Major General (Retd) Kamal Gunaratne, Secretary Defence as the Chief Guest and Chargé D'affaires in the Embassy of People's Republic of China in Sri Lanka Mr Hu Wei as the Guest of Honour, together with the Chief of Defence Staff and the Commander of the Army Lieutenant General Shavendra Silva, Commander of the Navy, Commander of the Air Force and a host of past NDU graduates, added dignity and prominence to the day’s event.

The establishment of Chinese NDU Alumni Association of Sri Lanka aims to further foster mutually beneficial relations among hundreds of respective graduates, majority of whom belong to the Army, Navy and Air Force in Sri Lanka. It also expects to promote the network of professional contacts and a pool of resources for national and international connectivity.

Major General (Retd) Vijitha Ravipriya, President of the Organizing Committee on behalf of NDU graduates welcomed the day’s distinguished guests and delivered the welcome note, explaining the objective of the day’s gathering.

To symbolize the launch of the organization, the Chief Guest, Major General (Retd) Kamal Gunaratne afterwards read the declaration for launch of the formal logo of the NDU Alumni Association in Sri Lanka.

Defence Attaché in the Embassy of PRC in Colombo, Senior Colonel Chang Dong also added greetings to the occasion and expressed appreciation for founding of this much-strived Alumni Association.

Senior tri-service NDU graduates, Officers and a few Chinese Embassy officials were among those who were associated with the founding of the Alumni Association.

As of today (30), more than 75 Army Officers alone have received graduation from the NDU in China since the year 2001. 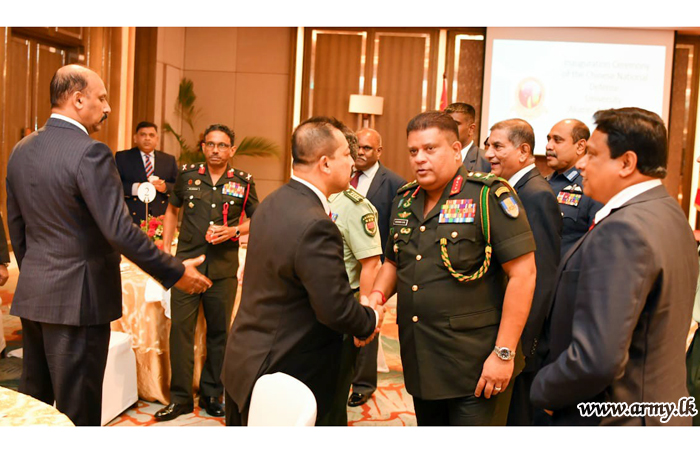 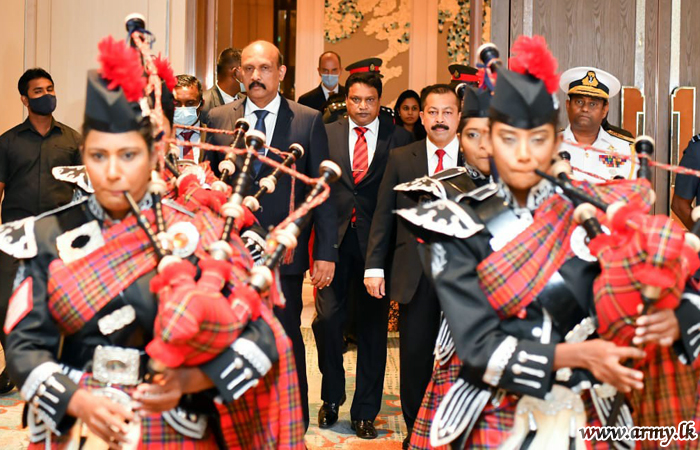 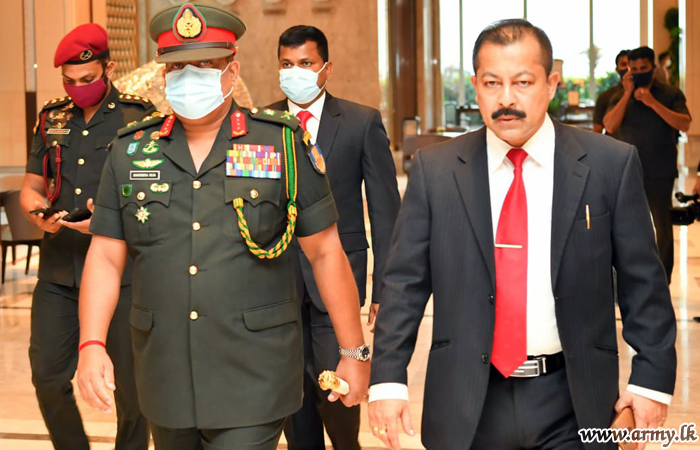 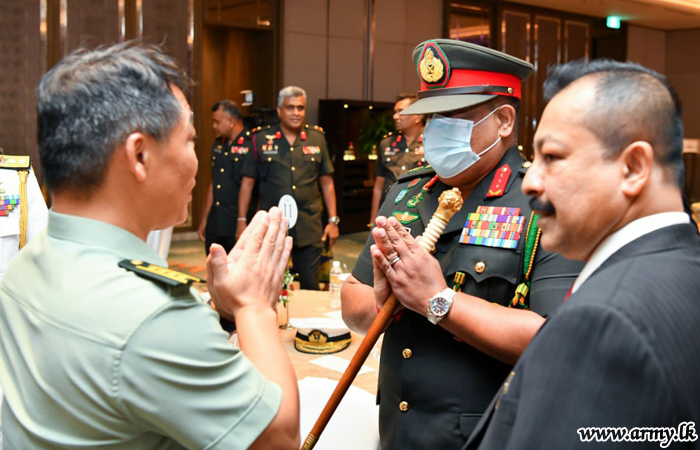 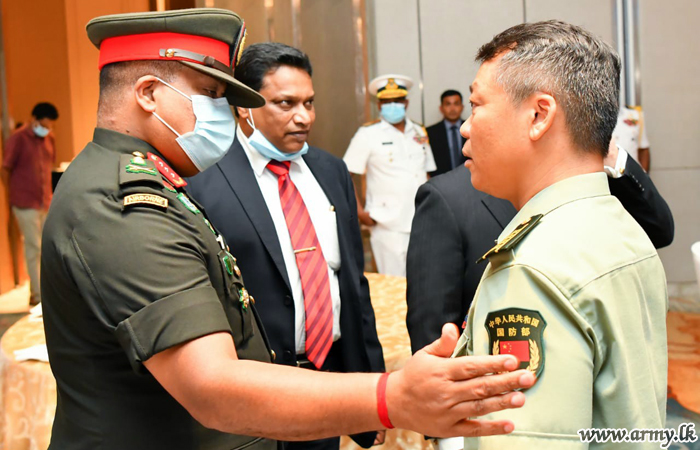 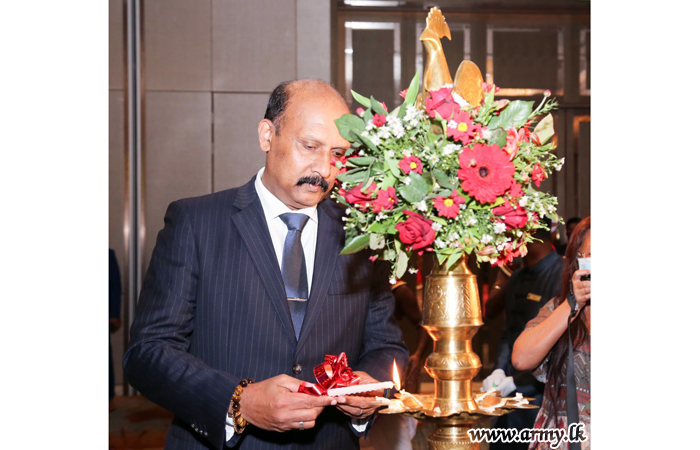 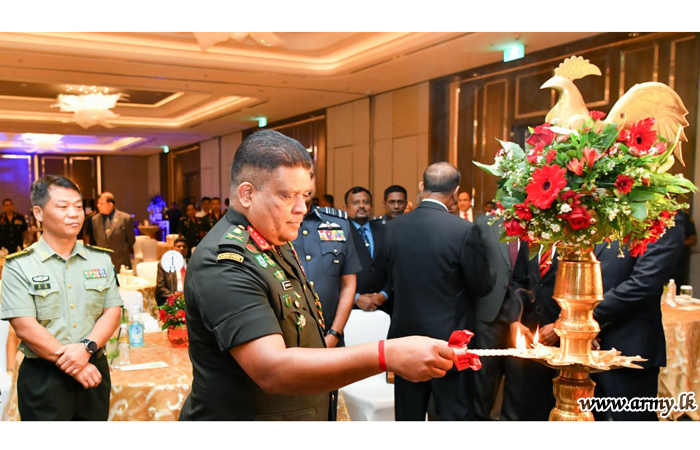 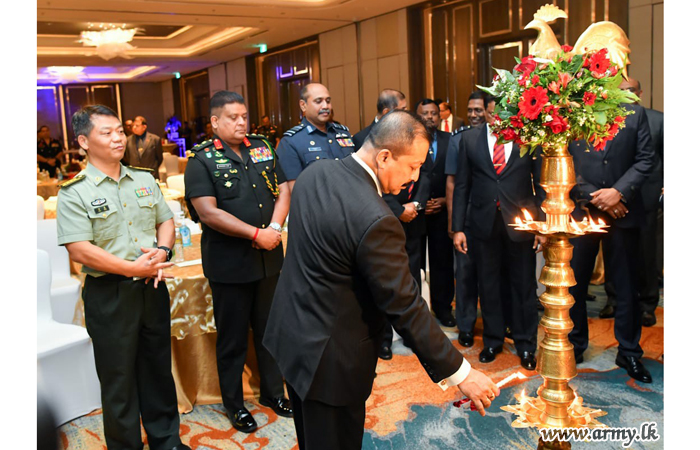 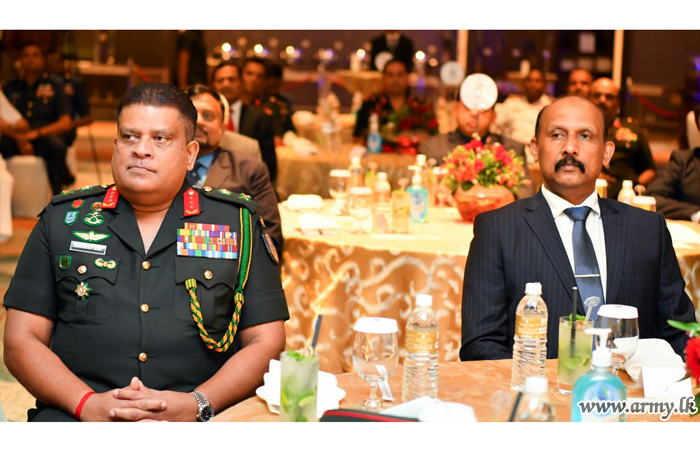 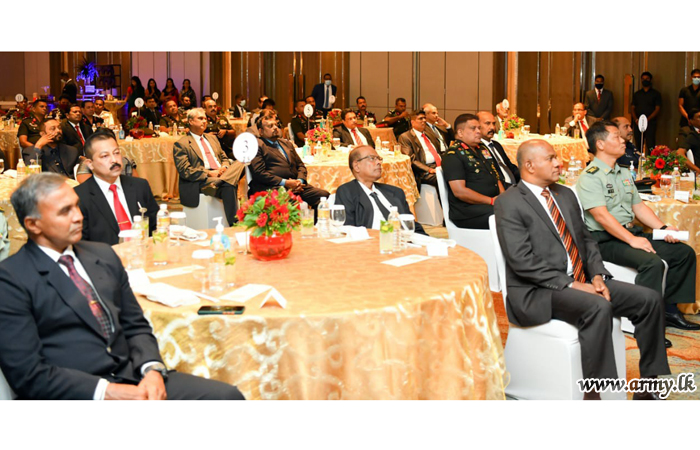 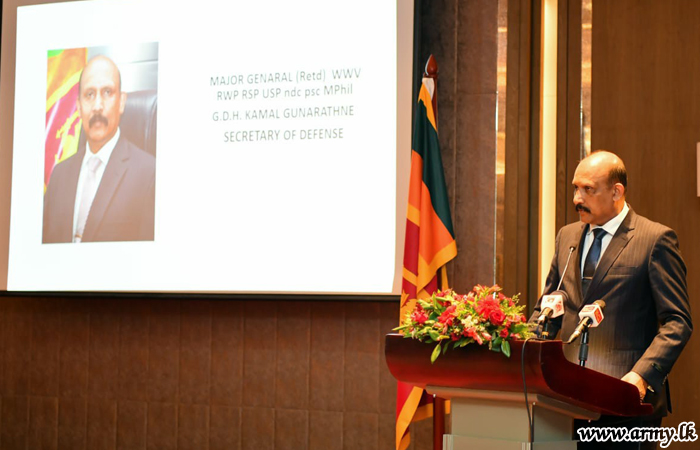 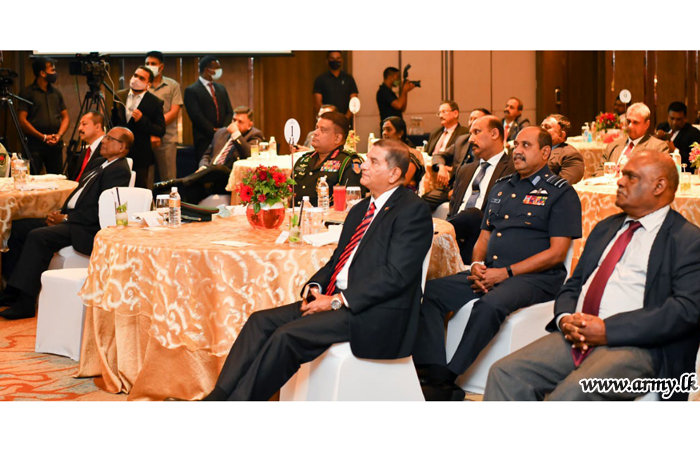 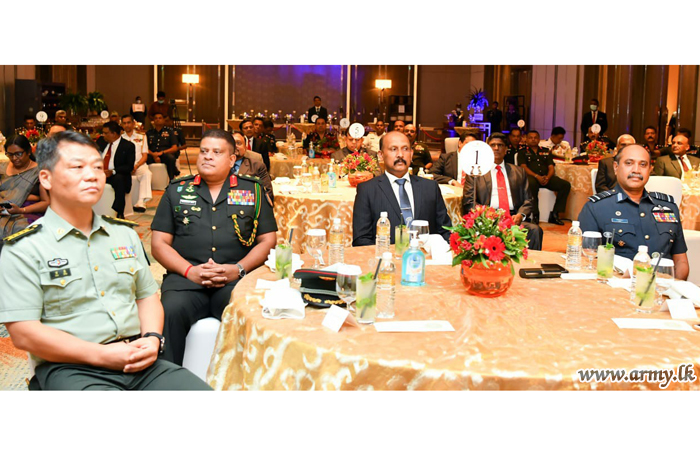 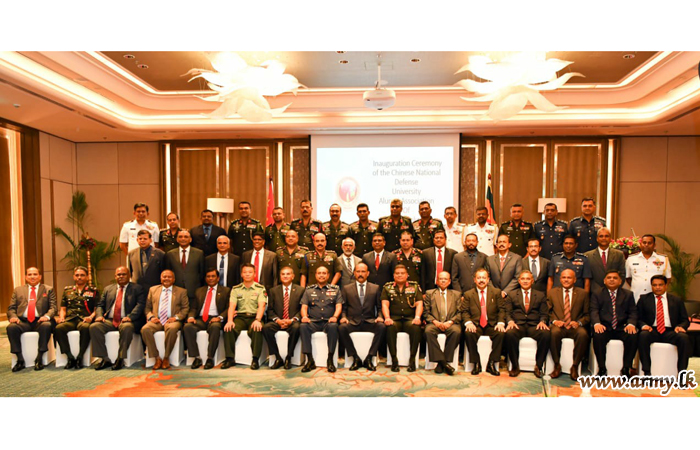 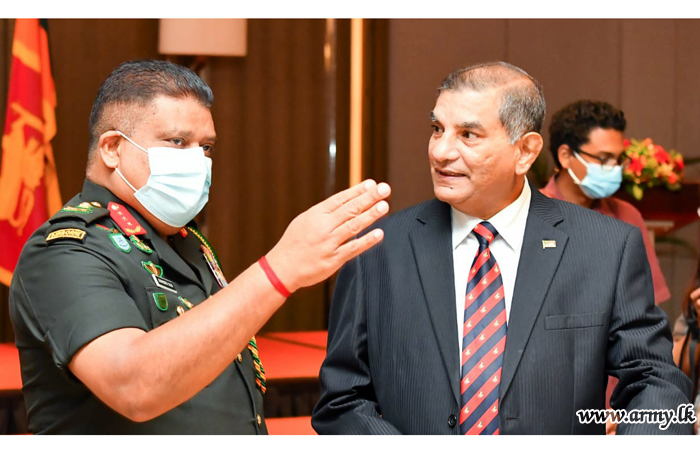 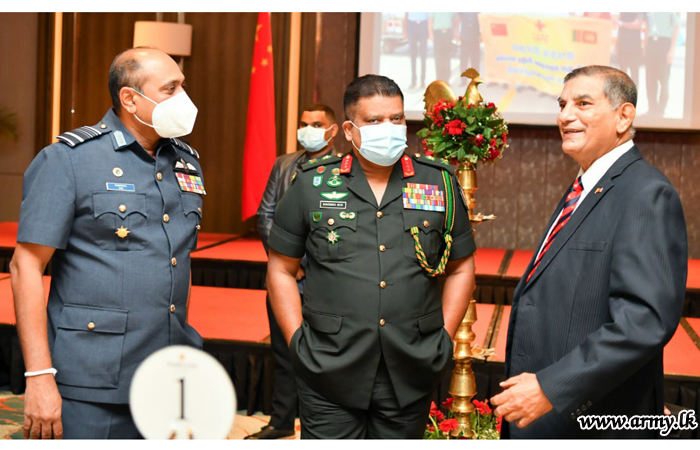 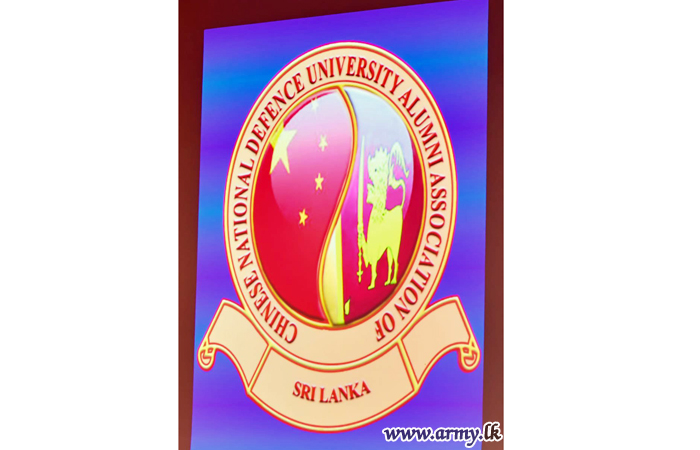