Regimental Centre of Sri Lanka National Guard (SLNG) conducted the Officers’ Training Day for the 1st quarter of the year 2017 on Friday (17) at the Vijayabahu Infantry Regiment (VIR) Regimental Centre premises under the guidance of Major General A.P. De Z Wickramaratne, Colonel of the Regiment SLNG.

Physical Training exercises and Sword Drills gave the start to the training session.

A timely resourceful lecture, titled ‘Command Leadership and Management’ conducted by the Colonel of the Regiment, SLNG added significance to the day’s event.

The presentation on ‘ISIS Terrorist Campaign’ by the Commanding Officer, 2 (V) SLNG grabbed the attention of audience and it was followed by an elaborate analysis on the Islamic Terrorist Resurgence by the Colonel of the Regiment.

Prof. Gamini De Alwis conducted a lecture on ‘Tourism and its influence on Sri Lanka’ which was interesting and highly productive given its present validity.

The attendees focused on entrusted tasks to each battalion, pragmatic issues arisen in execution of duties, salient logistic and administrative formalities, etc.

Colonel of the Regiment highlighted the high degree of responsibility which should be mandatorily shouldered by Commanding Officers in enhancing the standards of the regimental outlook, coupled with up keeping of good disciplinary conduct. 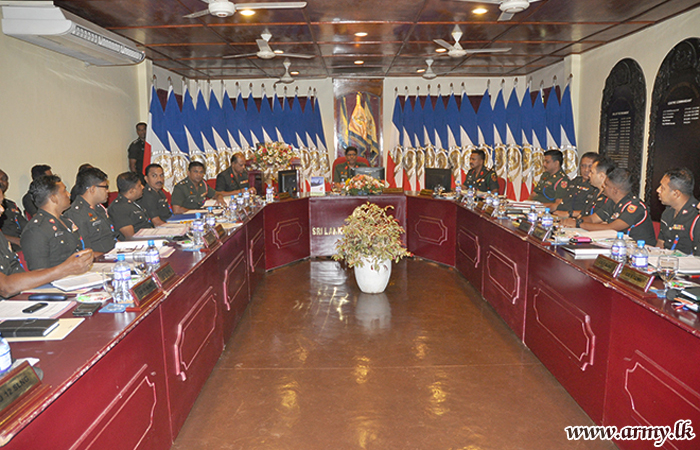 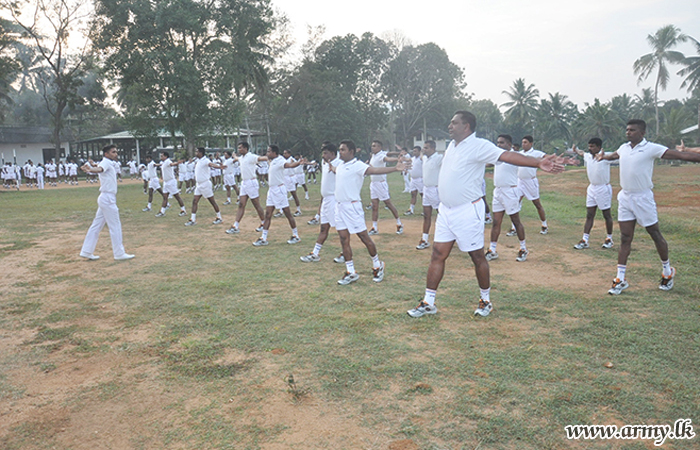 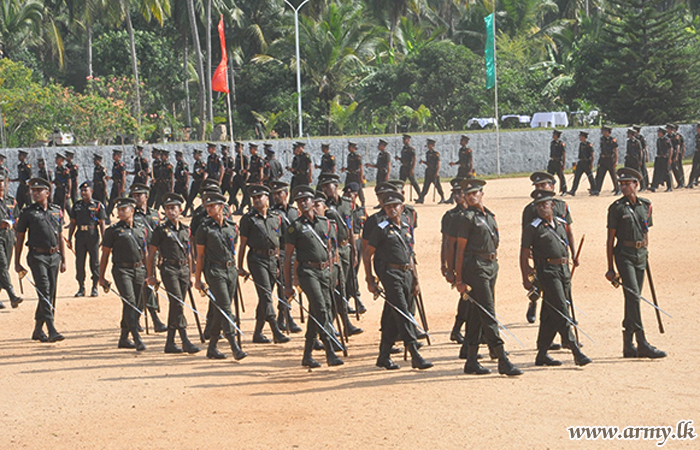 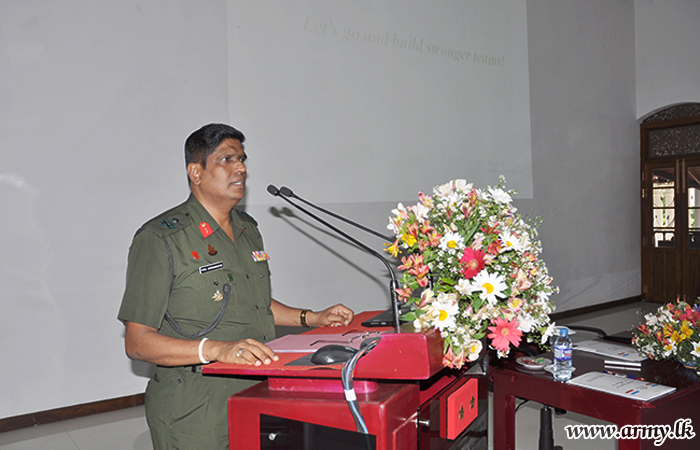 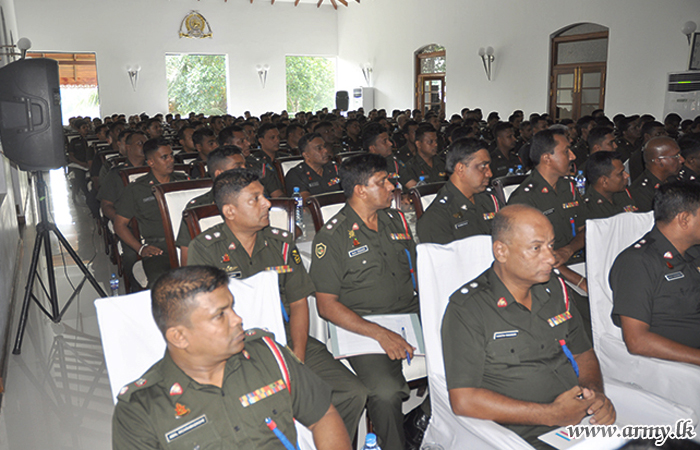 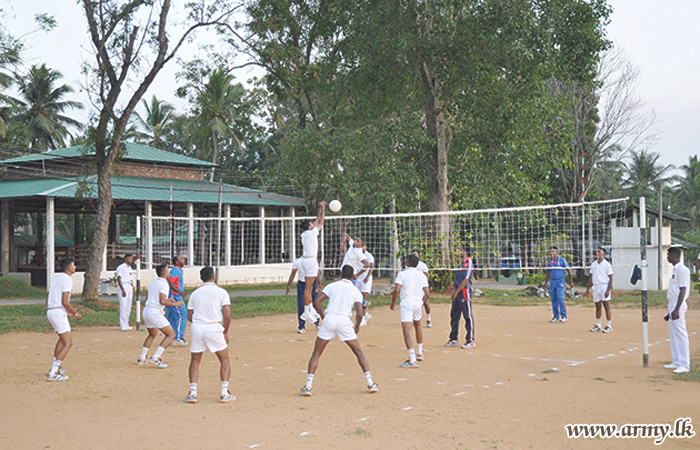 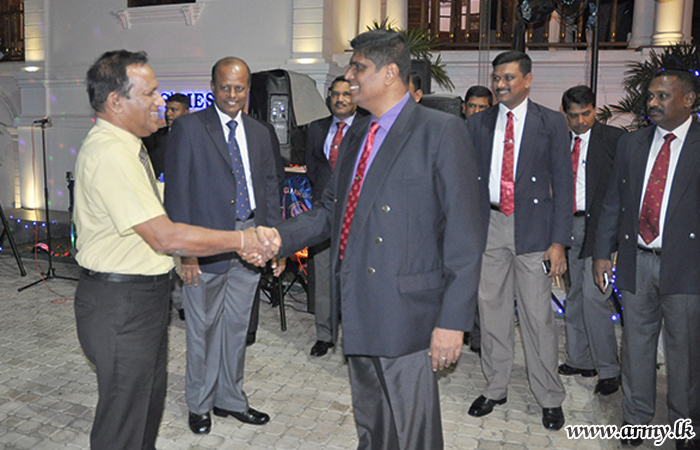 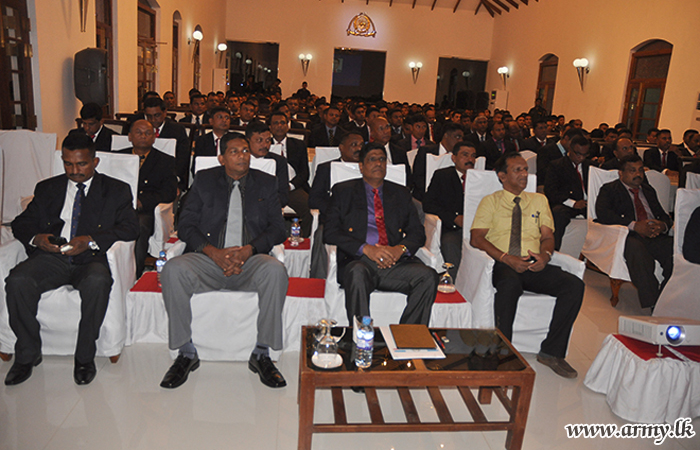 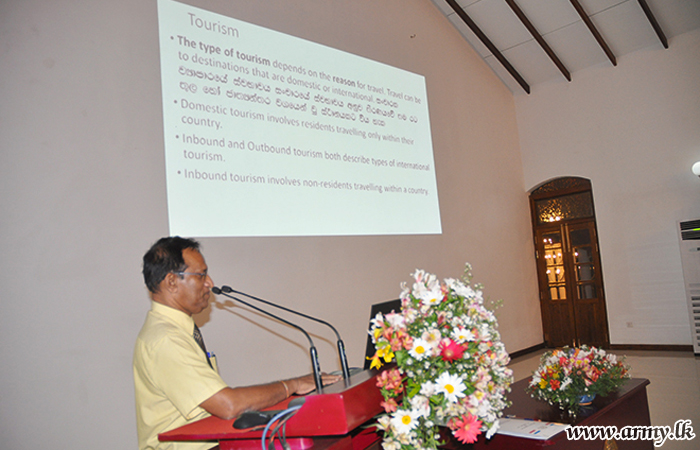 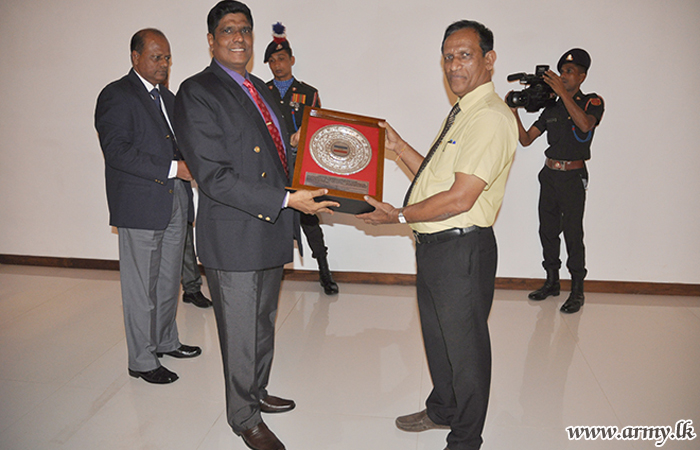