The customary socializing 'Diners' Club' interaction of Officer Cadets under training in the Sri Lanka Military Academy (SLMA), a formality that inspires them for social and academic inter personal dialogues of varying topics took place at the Officer Cadets' Mess on Monday (12), attended by the visiting Commander of the Army Lieutenant General Mahesh Senanayake.

Brigadier S.K. Eshwaran, Commandant SLMA delivered introductory remarks prior to the session and welcomed the evening's special guest. Lieutenant General Mahesh Senanayake speaking on the 'Mission Command' theme touched on a wide variety of his experiences in both life and military career and explained challenges that one has to overcome to reach one's goal.

A total of 311 Officer Cadets who will pass out at the end of this year graced the sessions, a novel approach that would instill self-confidence and necessary courage before a gathering of audience.

All other Officer Cadets under training in different modules also had the opportunity of watching the proceedings while being confined to their own class rooms through led panel transmissions. Wing Heads, Course Officers, SLMA HQ officers, staff officers and lecturers attended the sessions. A vote of thanks raised by one of the senior Officer Cadets set the stage for exchange of symbolic mementos. The day's special invitee took time off to talk to the budding Officers present there before he left the place after leaving some compliments in the Guests' Book. 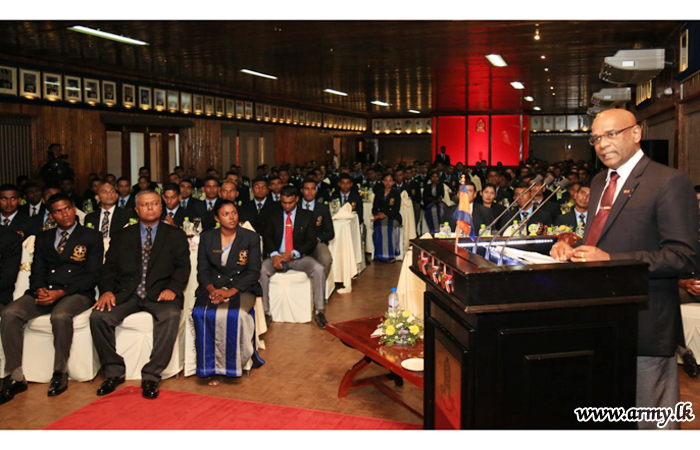 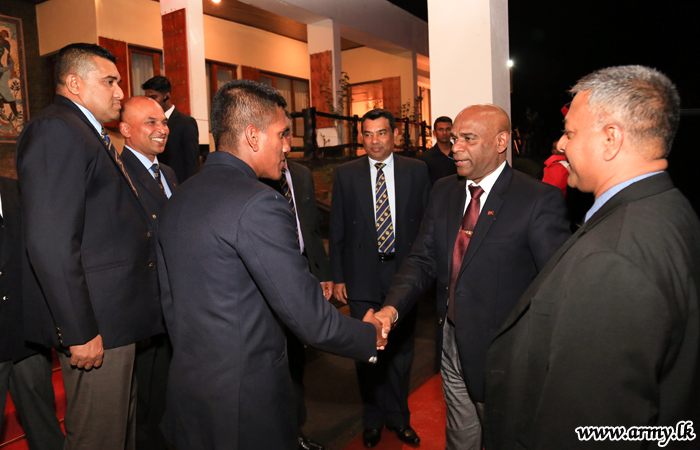 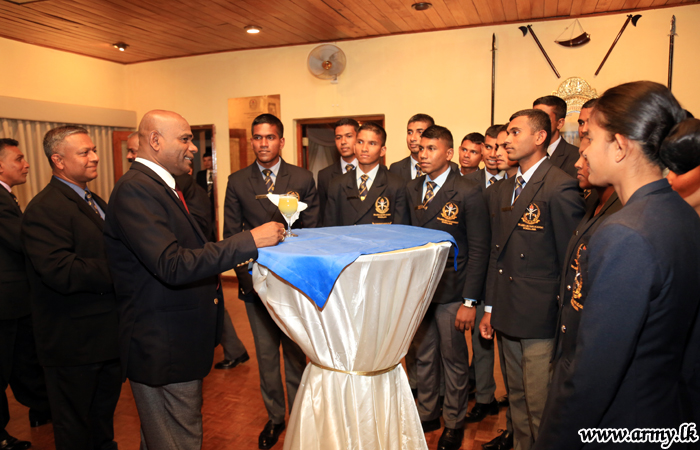 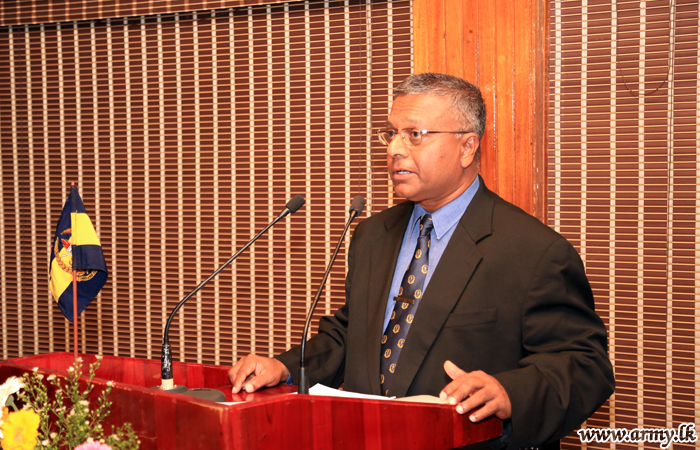 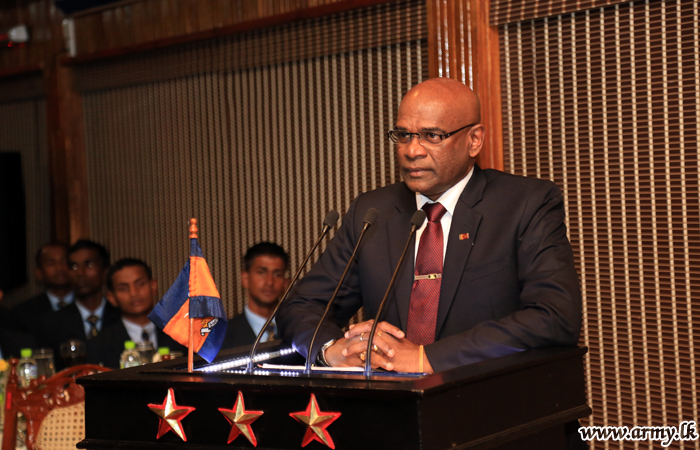 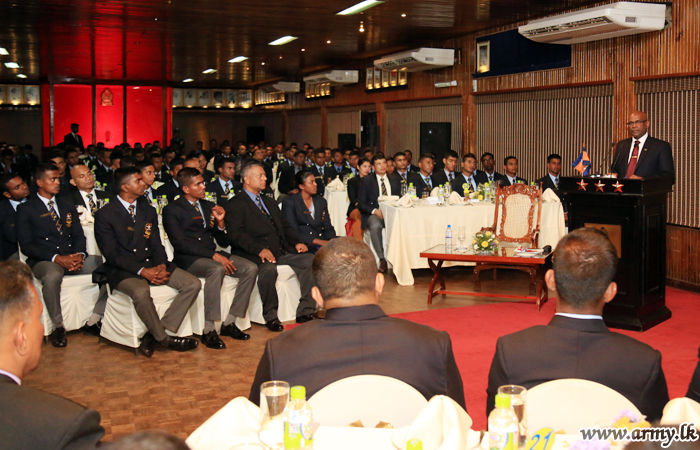 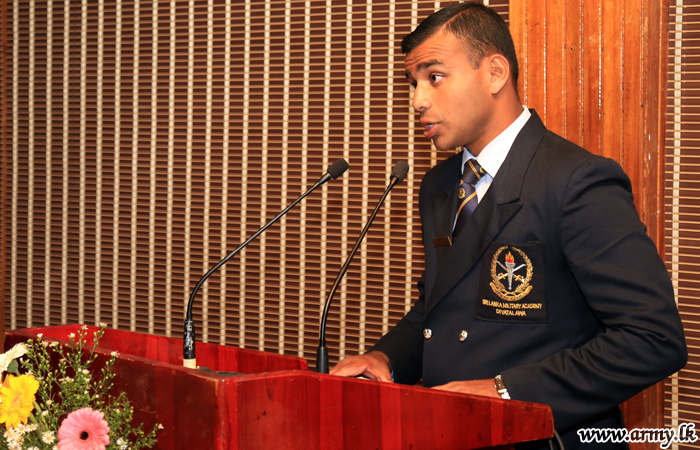 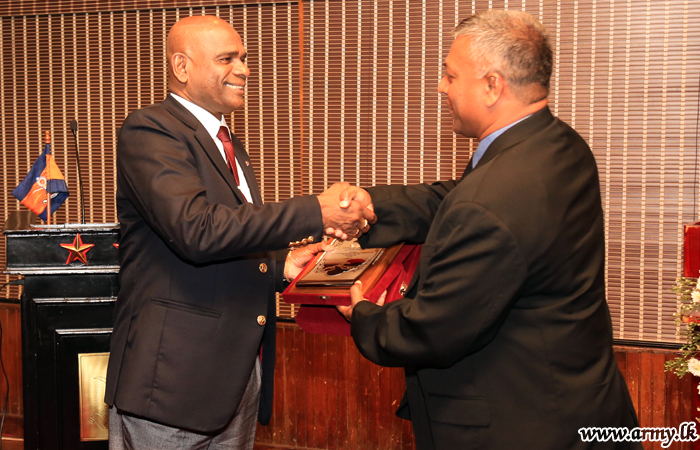 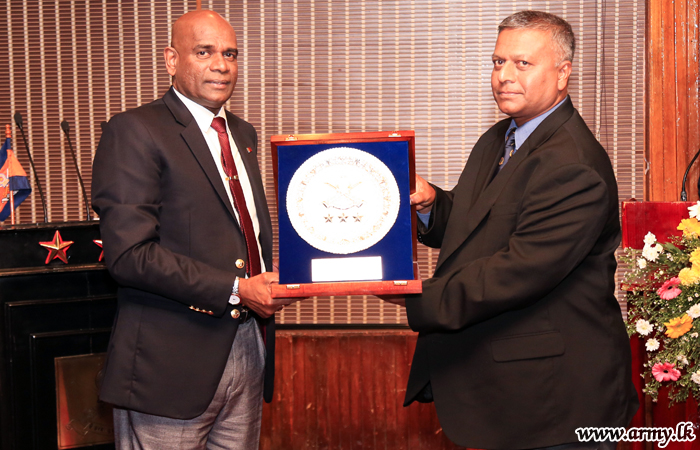 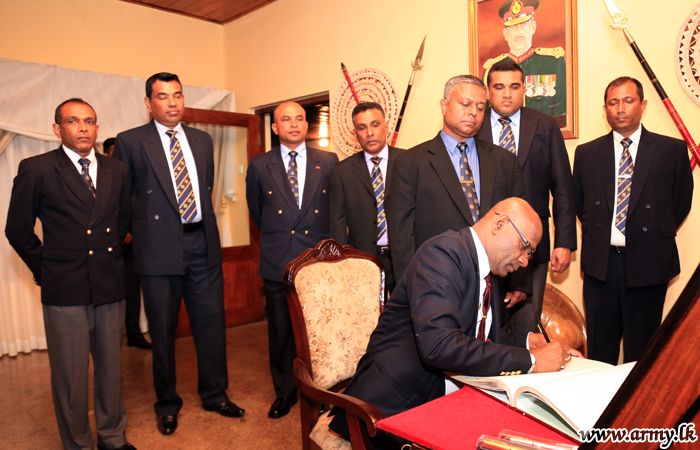