A high-level team of Sri Lanka Cricket (SLC), headed by Mr Shammi Silva, President SLC this afternoon (15) called on Lieutenant General Shavendra Silva, Head of National Operation Centre for Prevention of COVID-19 Outbreak (NOCPCO), Chief of Defence Staff and Commander of the Army at the Army HQ and sought assistance for smooth conduct of forthcoming Bangladesh Tournament in October and Lanka Premiere League-2020 (LPL) Cricket Tournament in November, this year in Sri Lanka, adhering strictly to medical advice and all health precautions.

The discussion explored possibilities to have both international events held prioritizing highest standards of health while showing to the international community that ours is a country near successful in controlling the COVID-19 epidemic. A 26 member squad from Bangladesh and 5 teams from T-20 League plus current ODI players are expected to arrive in Colombo for the LPL in November. Lieutenant General Shavendra Silva thanking the SLC for the initiative told them that further rounds of discussions with health authorities would expose the whole project for better exposure since the SLC has already entered the consultative process with authorities in the Health Ministry.

The SLC also tabled a copy of the blueprint protocol that has been now laid in connection with the Bangladesh tour beginning 27 September to 13 October at Hambantota. The SLC also thanked the Commander of the Army for his excellent contribution towards control of the epidemic in Sri Lanka. 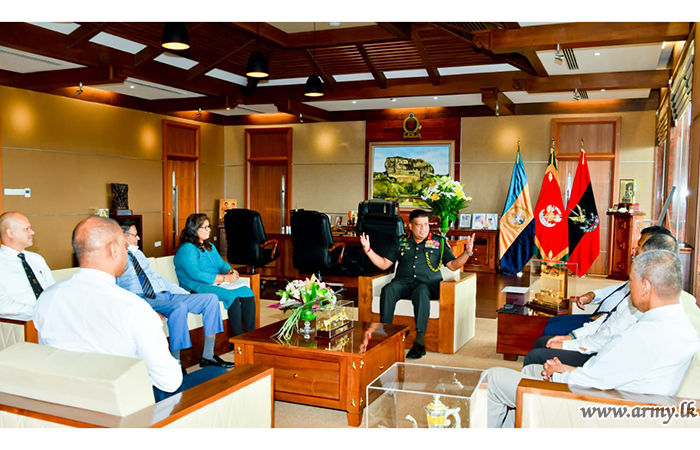 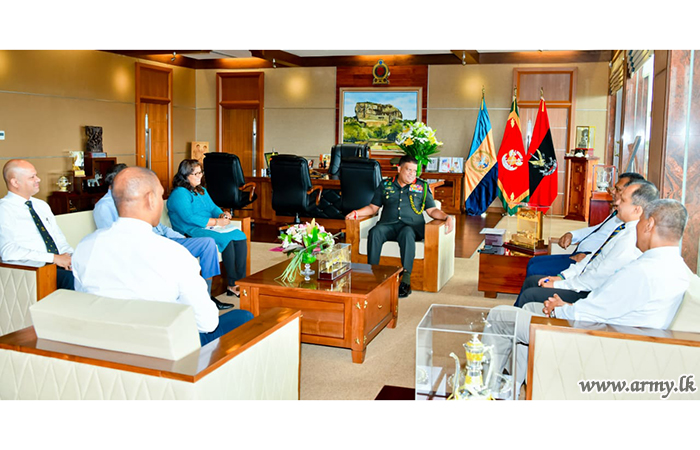 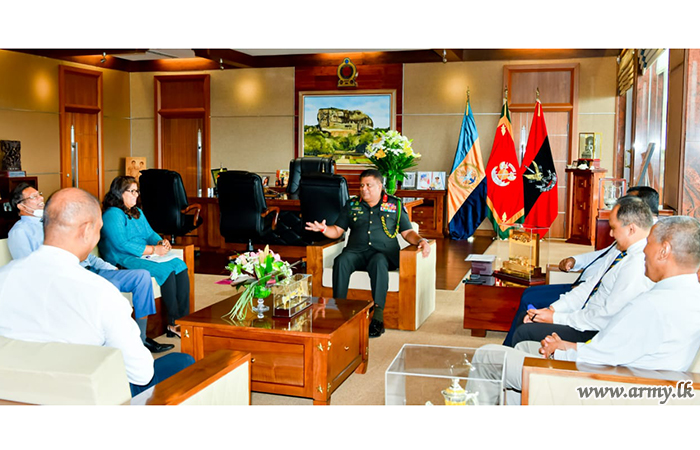 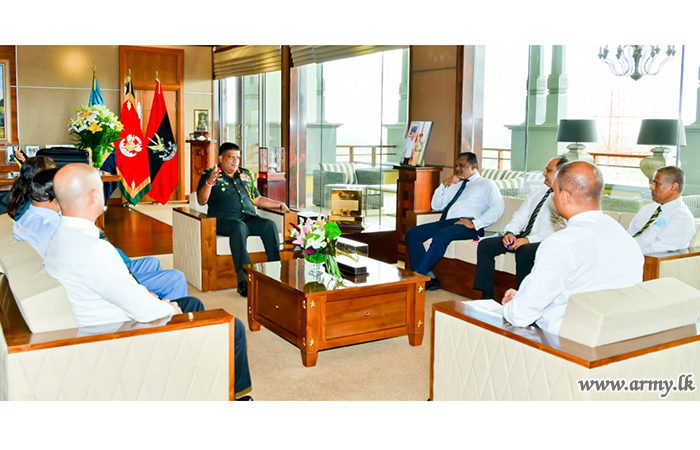