School books, stationeries and library books were distributed among underprivileged students in Weherathenna and neighbouring areas during the event.

During the same ceremony, several needy families in the area received gift parcels including essential dry rations and other accessories.

The sponsors of the event, the leading television and broadcasting service in Sri Lanka, Independent Television Network (ITN) and its staff worked hard to make the project a successful one.

This occasion was attended by the Commander SF-W, Major General Kumudu Perera and the Chief Executive Officer of ITN Mr Chandana Thilakarathne as Chief Guests.

26 Sri Lanka Sinha Regiment (SLSR) took the leadership organizing the event under the supervision of the 623 Brigade and the guidance of the General Officer Commanding, 62 Division, Brigadier Sanjaya Wanigasinghe.

Senior staff members, executives of the ITN and senior Officers along with the veteran actor, Dimuthu Chinthaka also attended the event.

Brigade Commanders of the 621, 622 and 623 Brigades, Commanding Officers of under command Battalions, Principal and staff of Roshan Mahanama Primary School, Principals and teachers of neighbouring schools, staff representatives of the ITN and a large number of villagers took part in the occasion.

A magnanimous and exceptional gesture of generosity displayed by a former world-class cricketer at the request of the Army, resulted in the establishment of the new school in Weherathenna village, situated in the Vavuniya District. 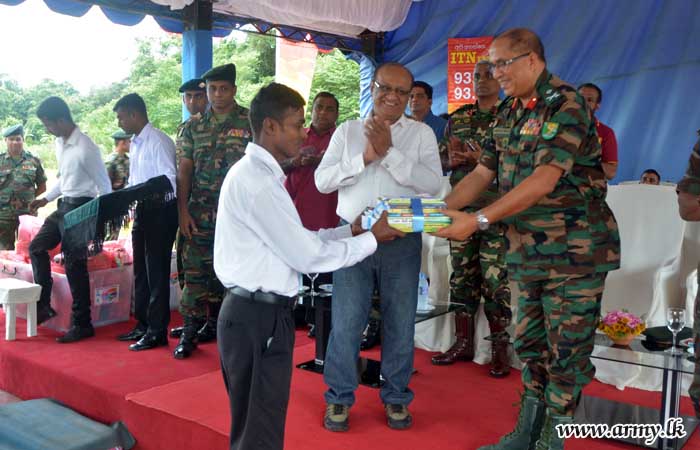 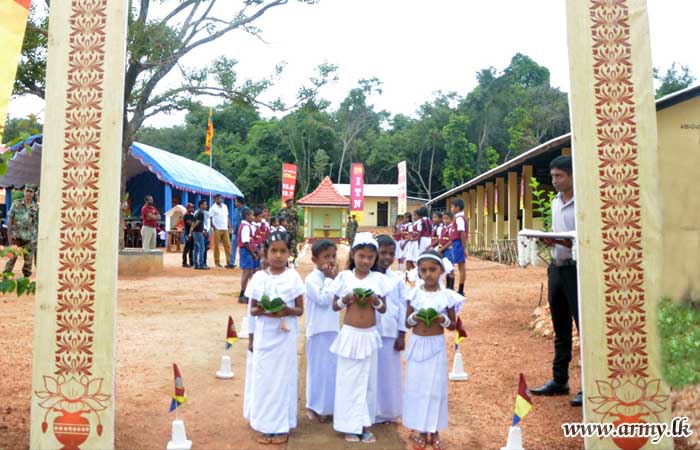 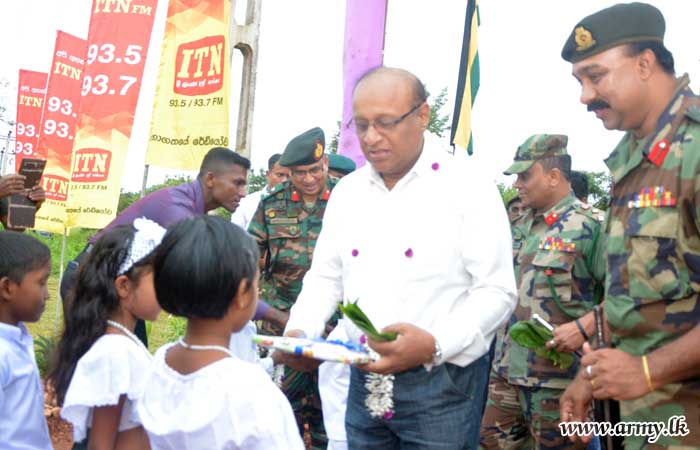 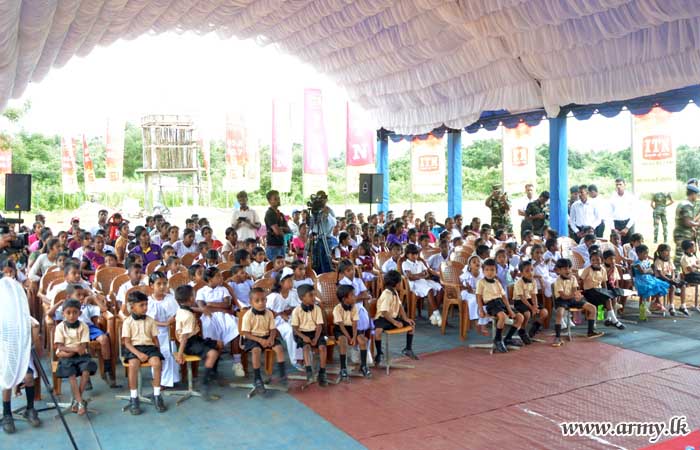 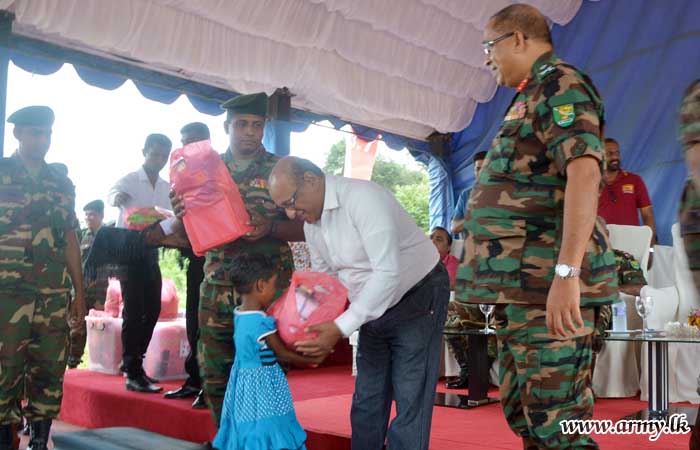 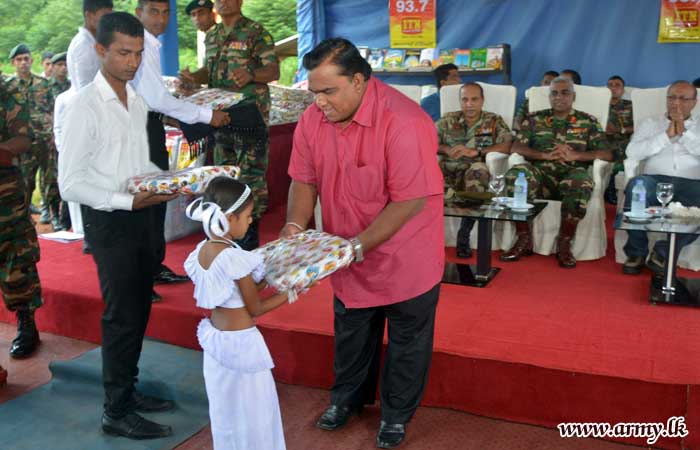 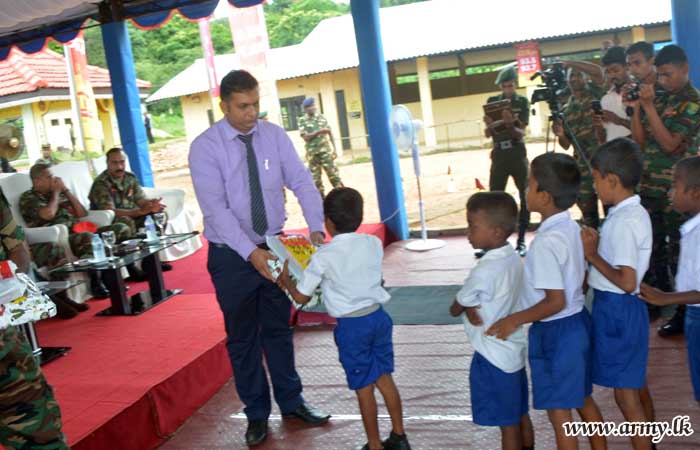 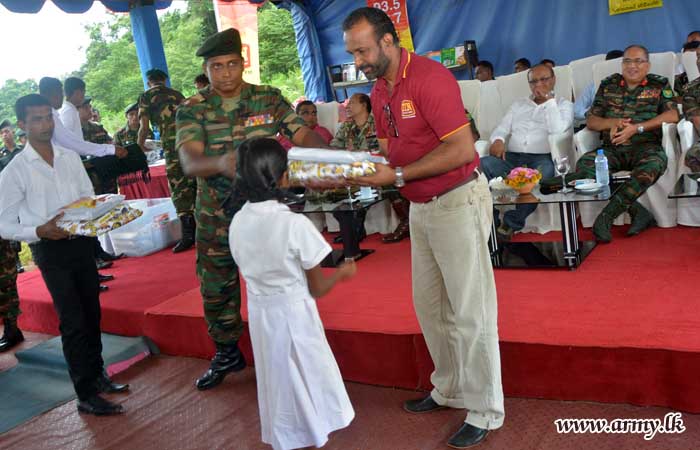 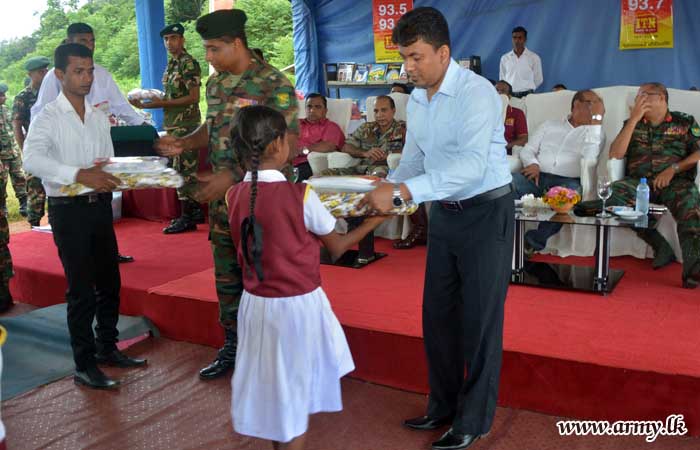 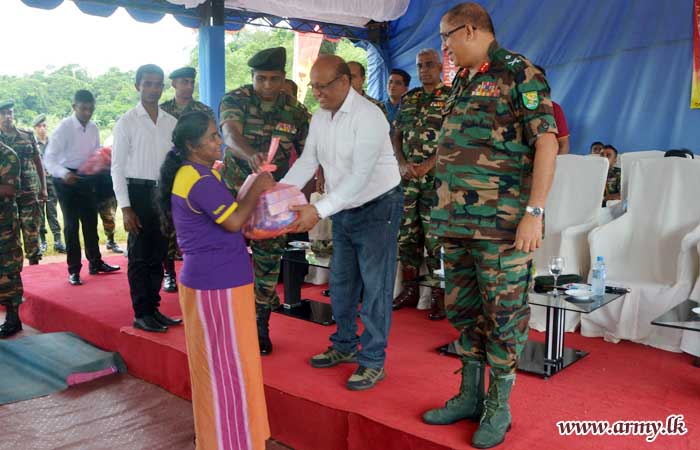 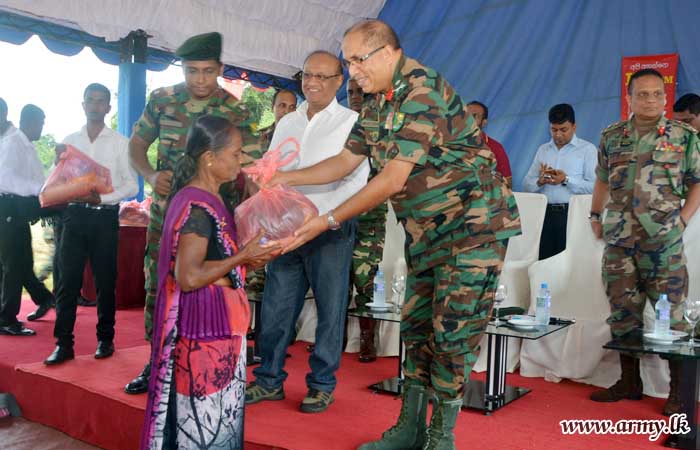