A herbal garden with over 200 varieties of indigenous medicinal plants and shrubs was inaugurated on Friday (17) on both sides of the pathway to the Security Force Headquarters-East (SFHQ-E) Headquarters at Welikanda.

The project was held under the directions of the Commander, Security Forces-East, Major General Darshana Hettiarrachchi.

The project was launched by the Officers and Other Ranks with a view to safeguarding indigenous herbal species and stimulating others to grow and plant.

The Commander, SF-E, Officers and Other Ranks closely watched the plantation and praised those engaged in the project. 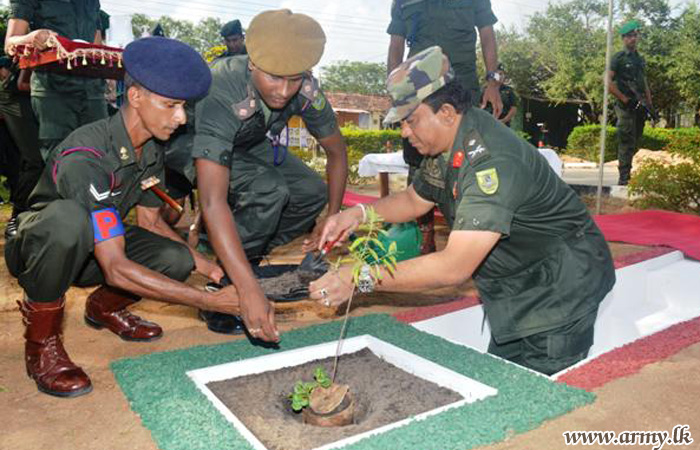 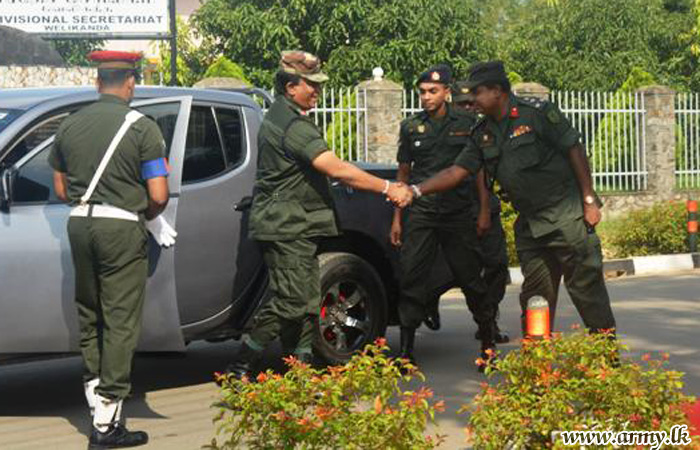 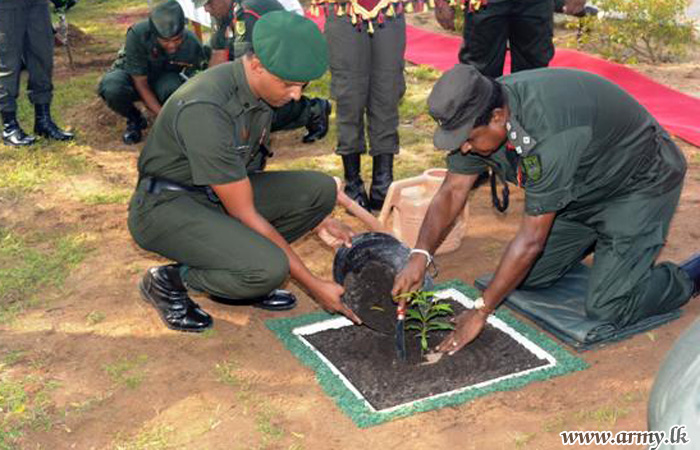 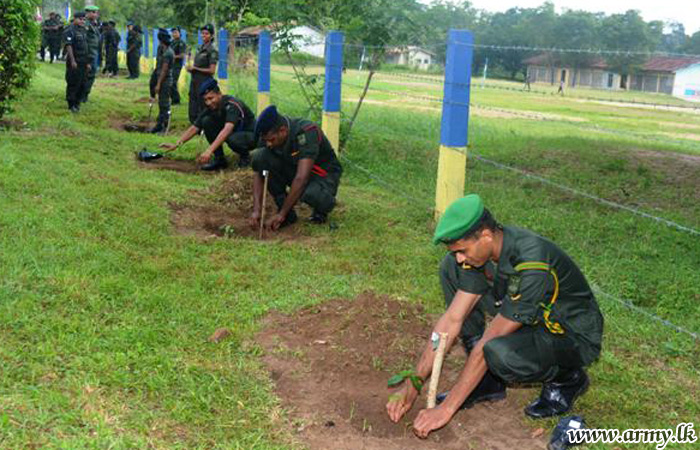