“No War Hero who genuinely fought against the LTTE terrorism to ensure democracy, peace and territorial integrity of this country would be allowed to stand before any international Court, nor would any War Hero be deemed an “accused” since no one has been produced in any Court as an accused to this date for any alleged violation of human rights, as claimed by some interested parties. I will always appear for the best interests of the War Heroes who defended the country as a civilian and the President, but those in the armed forces who were engaged in arbitrary murders, abductions and atrocities against innocent civilians should be brought to justice, irrespective of their status or appointments, in fairness to others and the victims. I will not leave room for true War Heroes to face any accusations and will do everything possible to safeguard the dignity and respect of the armed forces,” so said HE the President Maithripala Sirisena this morning (29) attending the ceremonial opening of the ‘Viru Daru Vidu Piyasa’ new three-storied building at the Kurunegala Defence Services College and the awarding ceremony of 2000 more ‘Virusara’ Privilege Cards to disabled War Heroes and widows and children of fallen War Heroes in the North Western Province.

He also added that all powerful leaders in the world had assured him that those countries would always stand by Sri Lanka and her armed forces all the time. “I as a citizen of this country, would not let it down and would work according to my conscience.”

Praising the College principal lavishly for elevation of the College's standards to very high competitive levels during his eight years of service, the President underlined the importance of upbringing of children with noble qualities and high morals, based on discipline. This College, as witnessed before all of us, has reached remarkable standards and emerged as a qualitative seat of learning which seasons our budding generation, the President added.

When President Sirisena arrived at the Defence Services School in Kurunegala, he was warmly received by the students. The President unveiled the plaque to vest the new building with the students of the school and presented prizes to outstanding students and those who excelled in Year 5 Scholarship Examination. 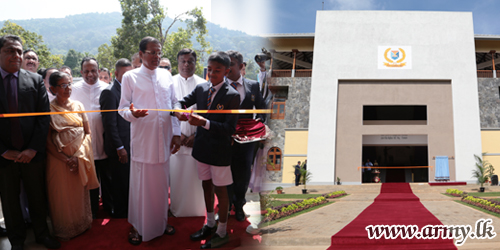 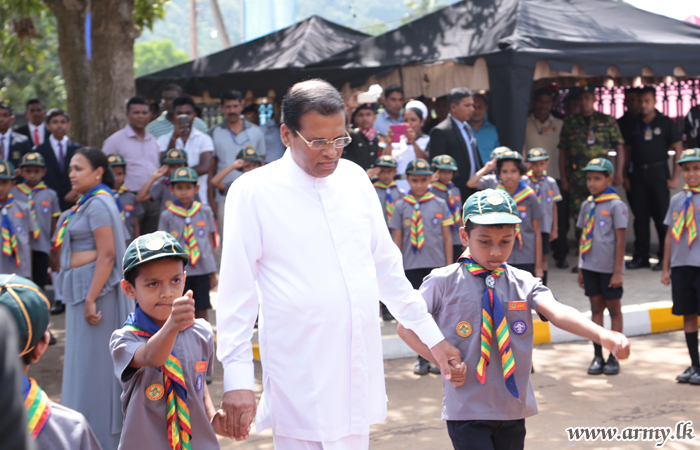 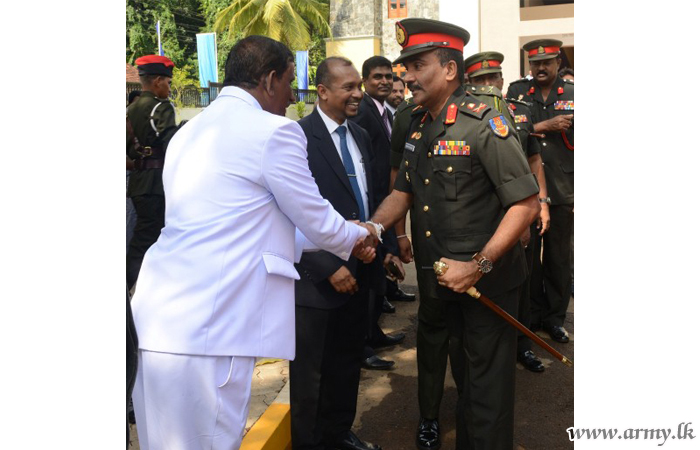 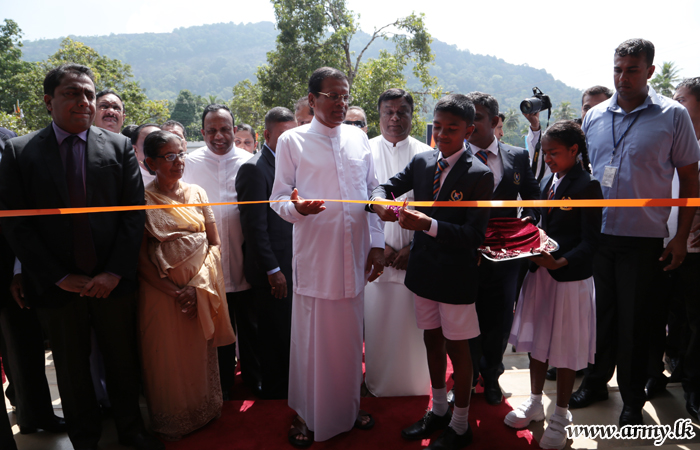 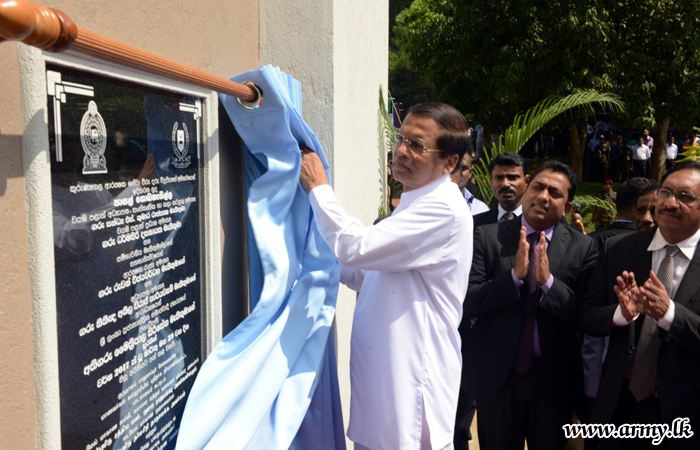 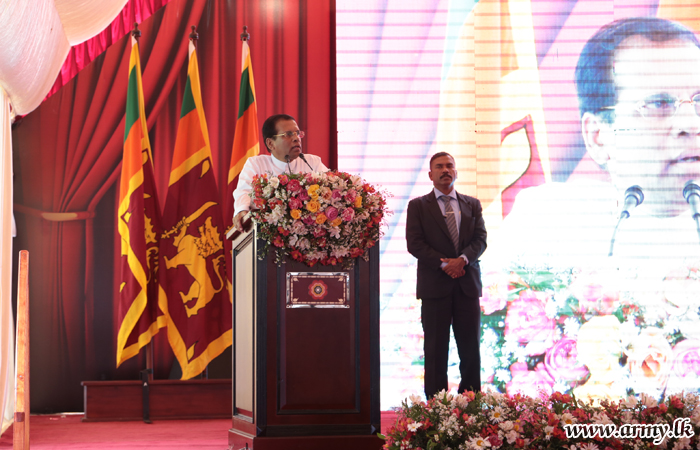 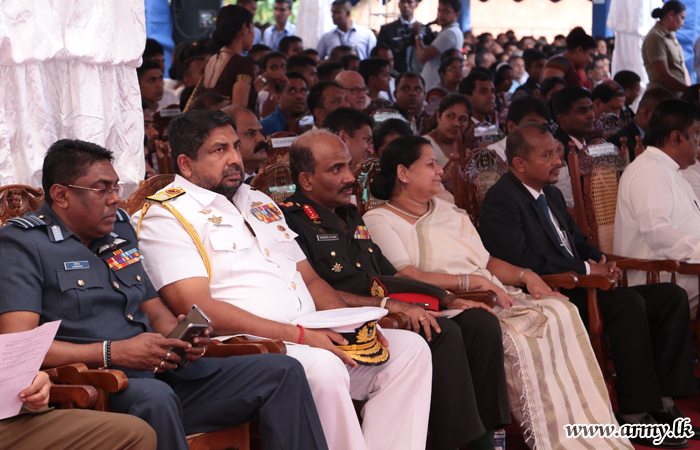 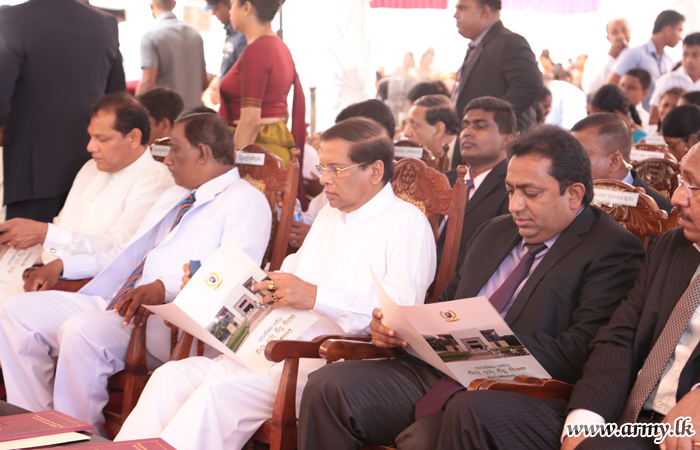 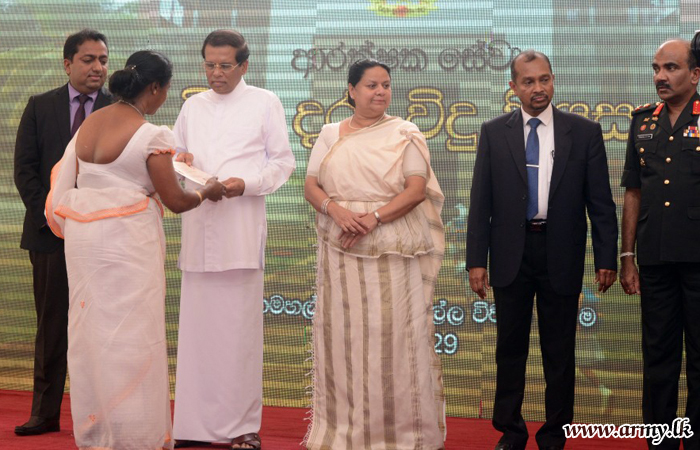 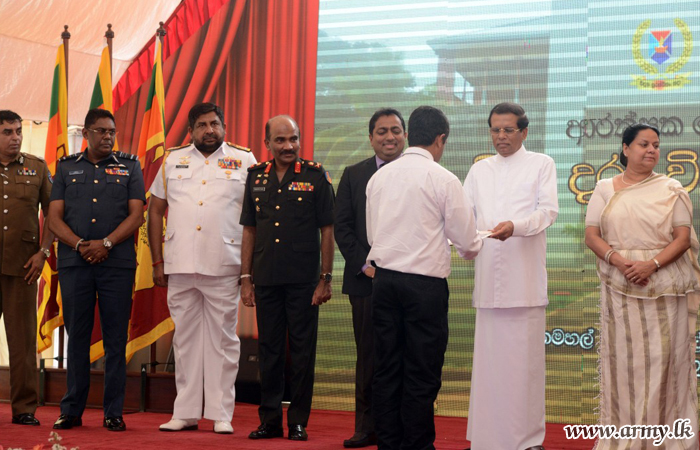 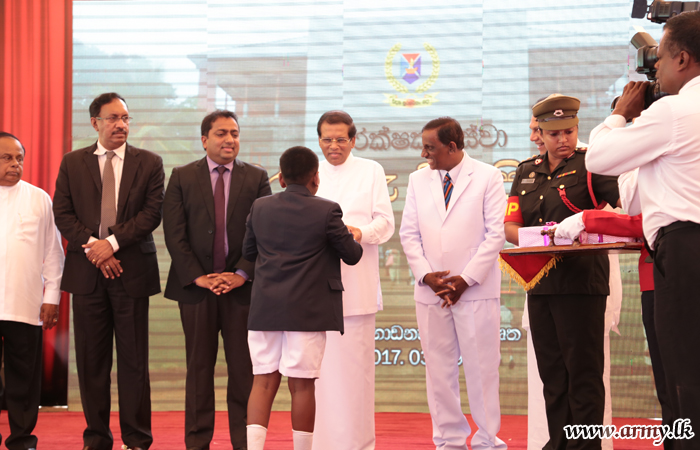 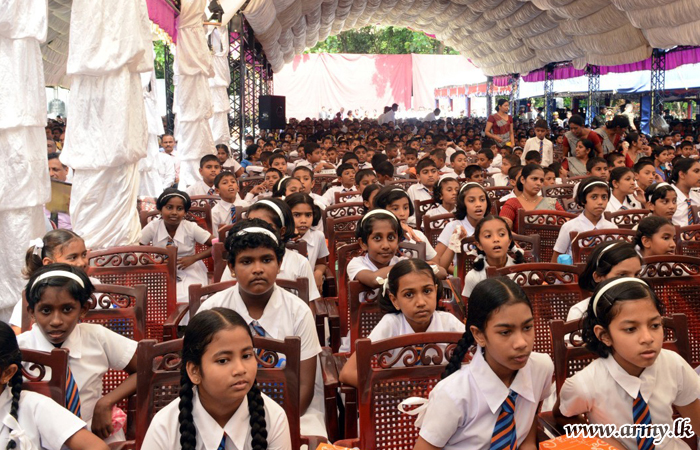 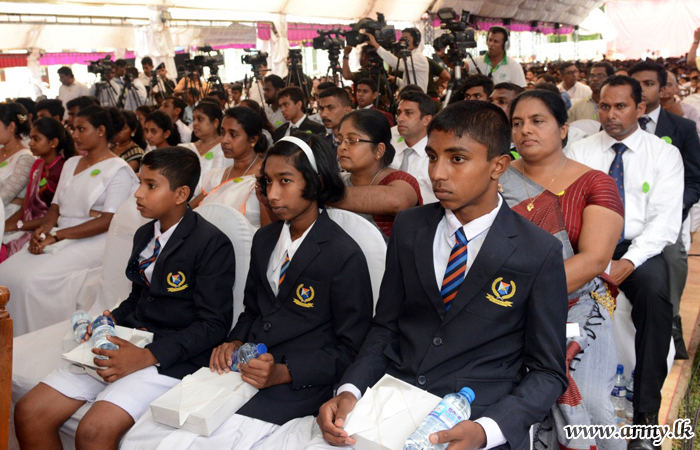