The delegation met Major General Dampath Fernando, Chief of Staff(COS), on behalf of the Commander who is overseas at the Army Headquarters on Monday (21) and held discussions to this effect.

Discussions centred largely on Infrastructure modalities, routine activities, formation of units and the establishment, structural developments, administrative structure, roles and tasks and other relevant modules, together with associated requirements for a women's Corps could be organized to suit the Nigerian Army, etc.

The Nigerian delegation is headed by Brigadier General P. B Fakrogha during its six-day stay in the country.

The delegates before their meet with the COS had a few more rounds of consultations with the Director General Training, Major General Aruna Wanniarachchi and Commanding Officers of the 7 Sri Lanka Army Women's Corps with a view to broadening their scope of the mission.

The Nigerian delegation, aimed exclusively at learning modalities for founding of a Women's Corps also expressed their overwhelming willingness to share each other’s experiences in their efforts to reach the objective and Sri Lanka's battlefield gains.

Towards the end of the day’s interaction, the visiting Nigerian delegation presented a memento to Major General Dampath Fernando, Chief of Staff who reciprocated the token of goodwill.

The visiting delegation will also undertake an educational tour to the Commando Regimental Headquarters in Ganemulla where they would witness demonstrations and receive briefings on training activities and modules in relation to VVIP & VVP duties of woman soldiers.

The Nigerian Army delegation is expected to visit the 7 SLAWC Headquarters in Jaffna and the Security Force Headquarters - Jaffna before their departure for Nigeria. 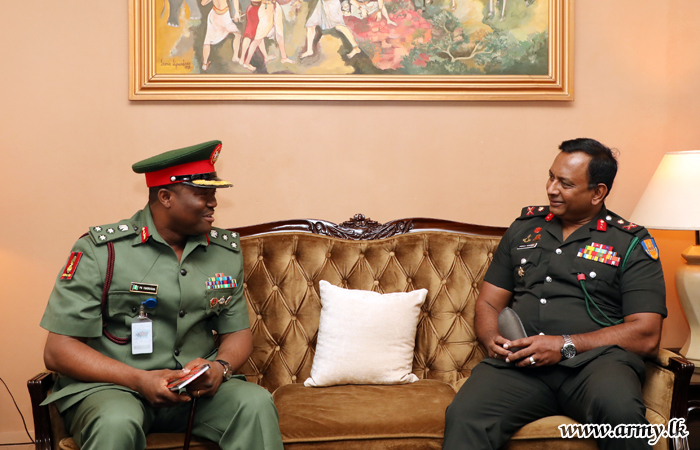 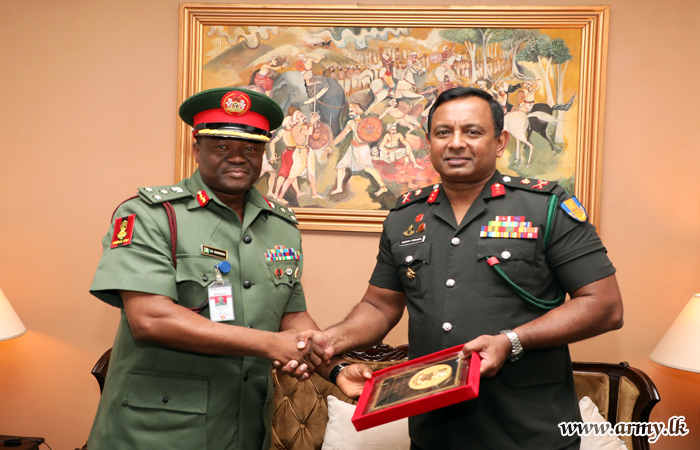 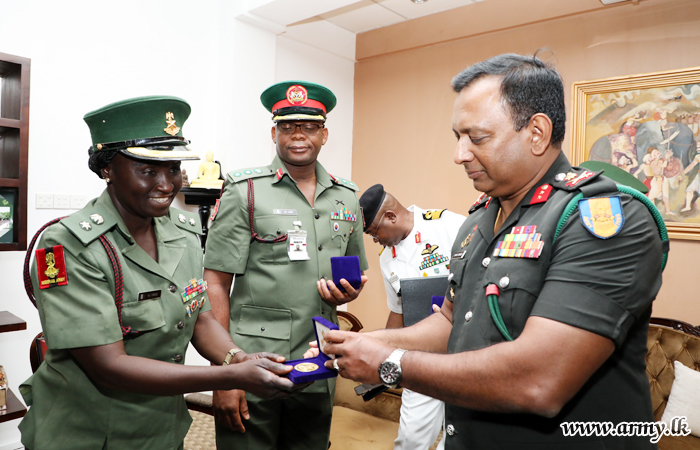 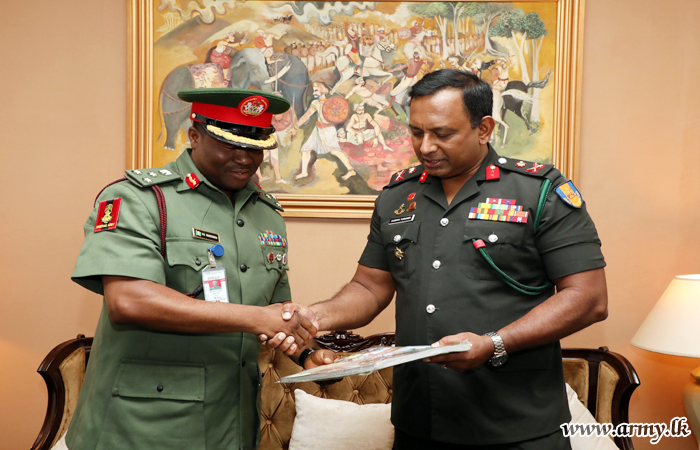 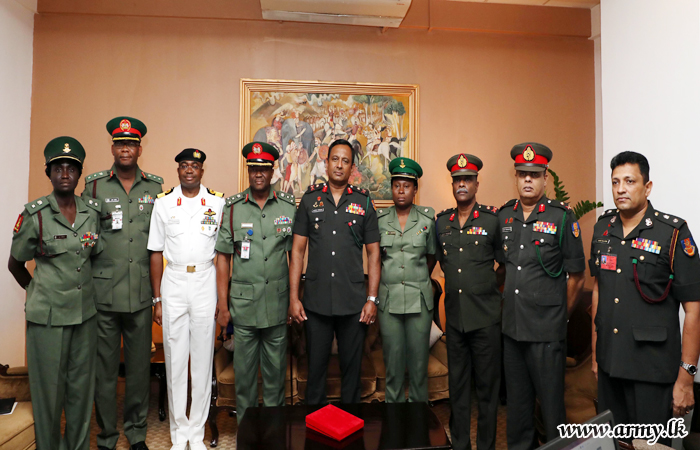 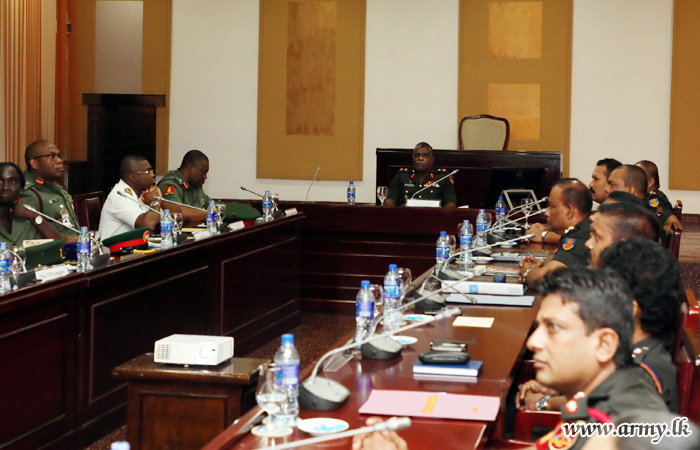 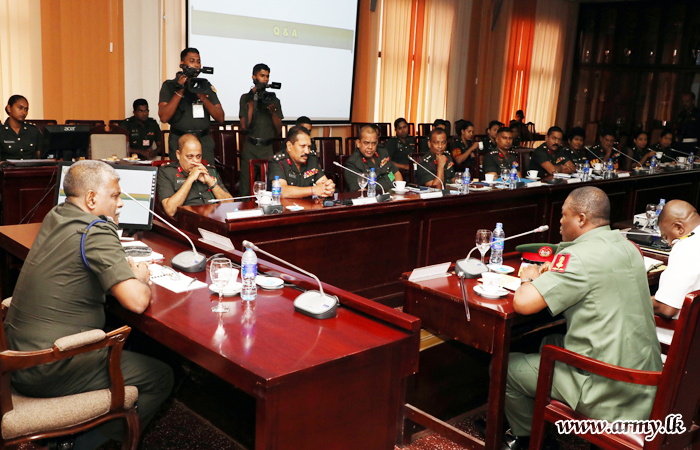 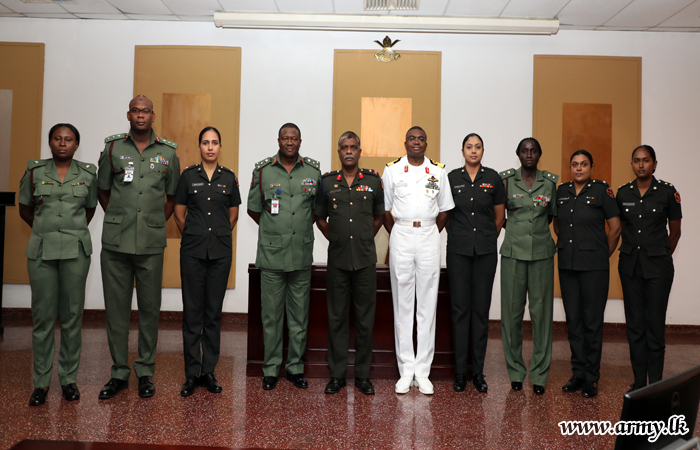 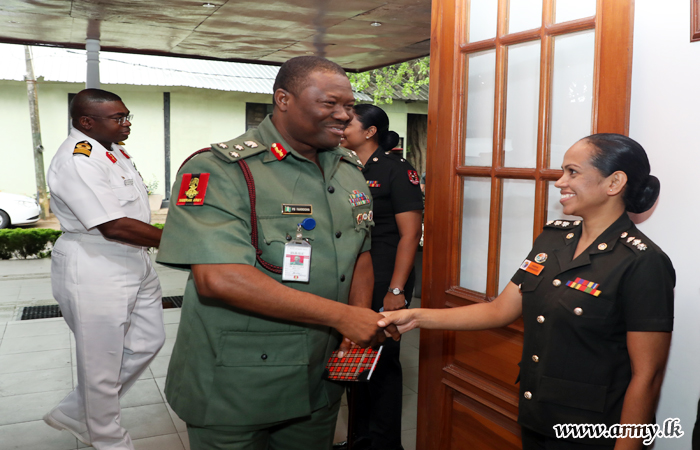 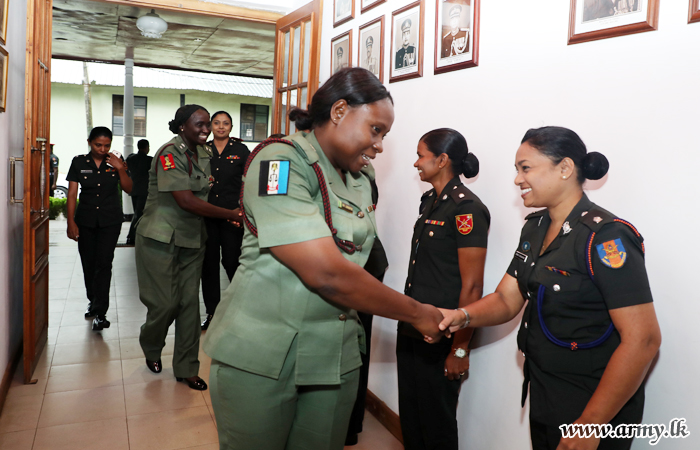