Major General Senerath Bandara who assumed duties as the new Commander, Security Forces - Jaffna made his formal field visits to the 51 Division and 52 Division Headquarters during 11-12 August.

Upon his reach at the 51 Division HQ, the new Commander, Security Forces-Jaffna was welcomed by the General Officer Commanding, 51 Division, Major General Lalith Rathnayake. after Guard Turnout honours presented to him on Tuesday (11). Afterwards, he received a comprehensive briefing on their role and tasks in their area of responsibility before he addressed Brigade Commanders, Commanding Officers and troops under the 51 Division. 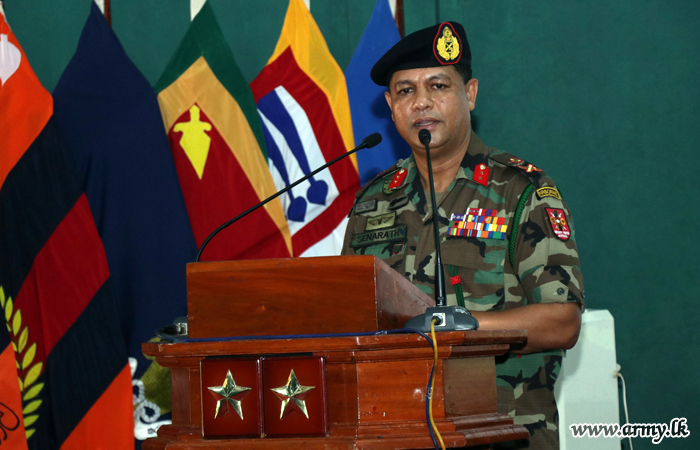 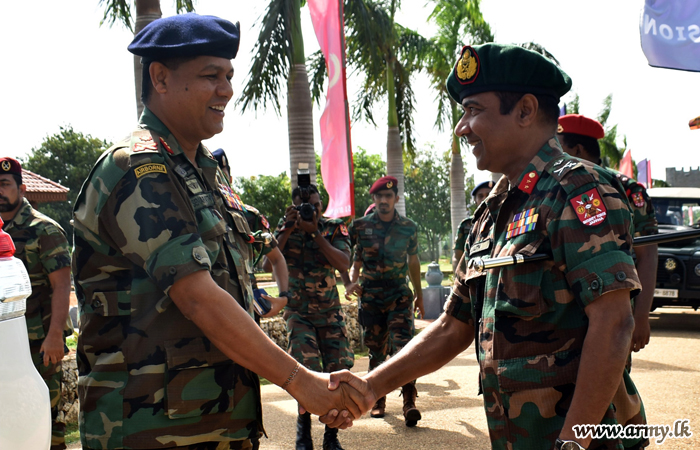 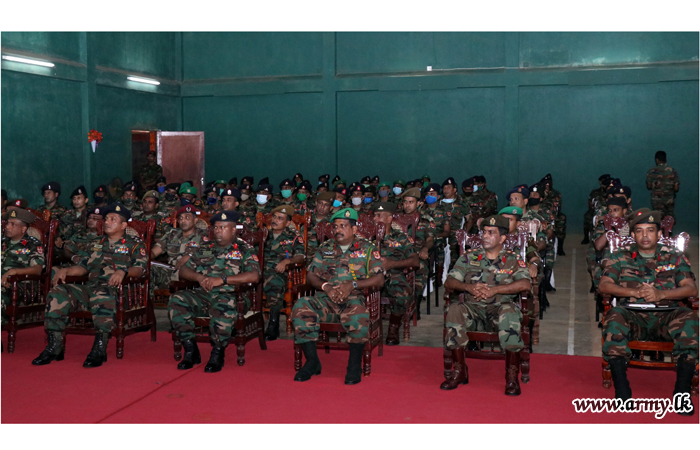 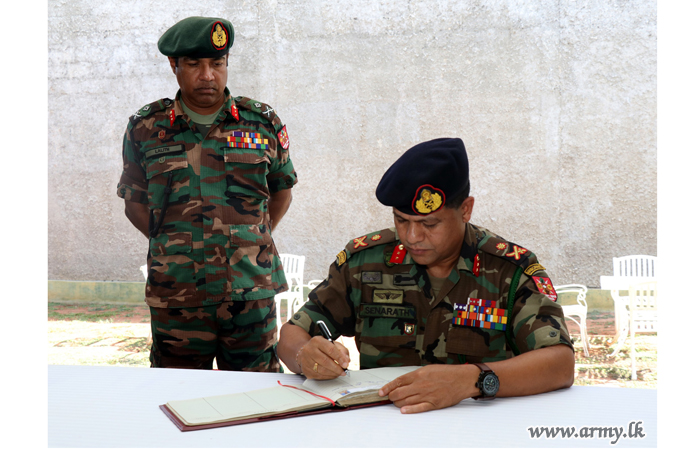 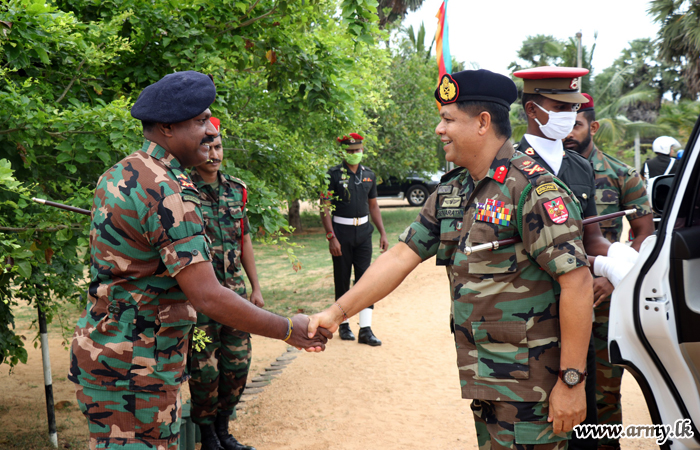 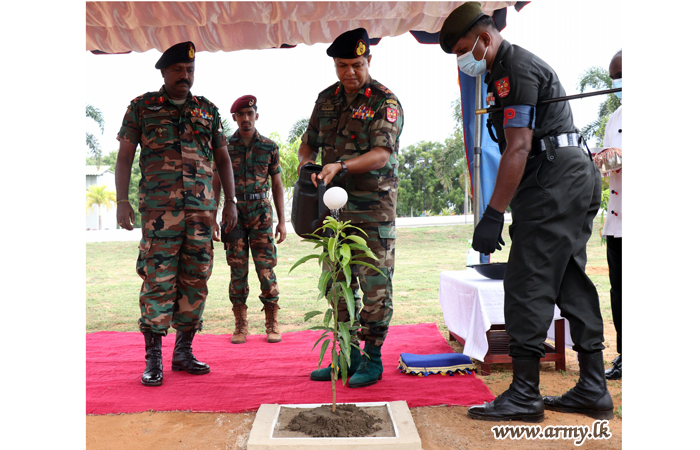 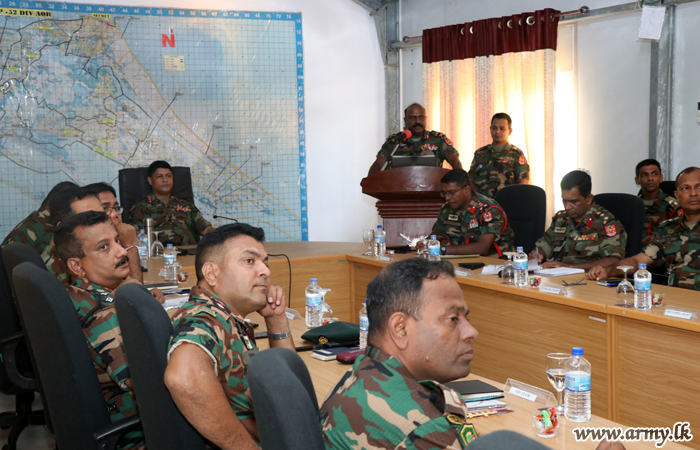 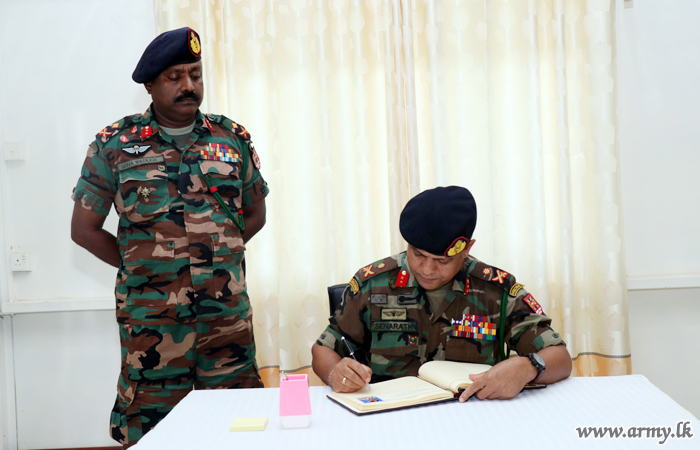