The induction ceremony got to a start after observance of a one-minute silence in memory of all fallen War Heroes after the traditional oil lamp lighting got underway at the occasion.

Prof. Mohan De Silva, Chairman, University Grants Commission who has been invited to the occasion as the Guest of Honour talking of the evolution of ‘Military Medicine’ since the times of the use of old battlefield techniques focused on the application of such Military Medicine at different battlefield encounters.

Lieutenant General Crisanthe De Silva as the Chief Guest for the occasion afterwards added a few thoughts to the forum of medical professionals and thanked the organizers for inviting him to this assembly of professionals.

The newly-inducted President, Major General (Dr) Sanjeewa Munasinghe contributed his thoughts to the forum and requested the cooperation of everyone to conduct affairs.

The vote of thanks raised by Lieutenant Colonel S.L.S Kumarage drew the induction session to a close. 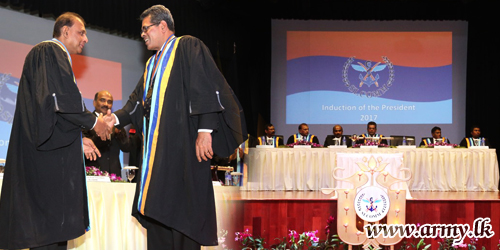 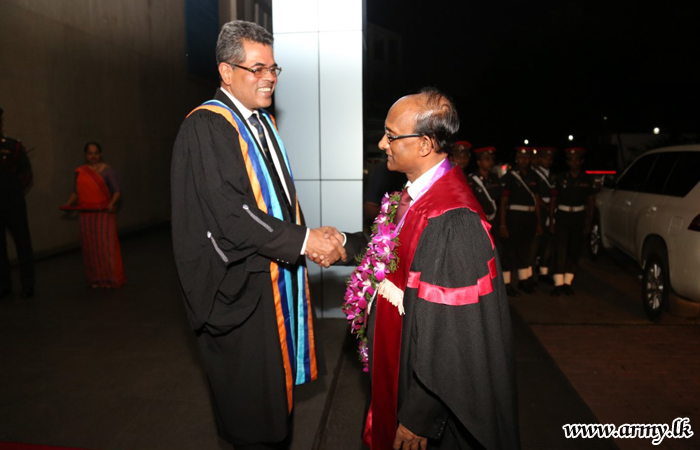 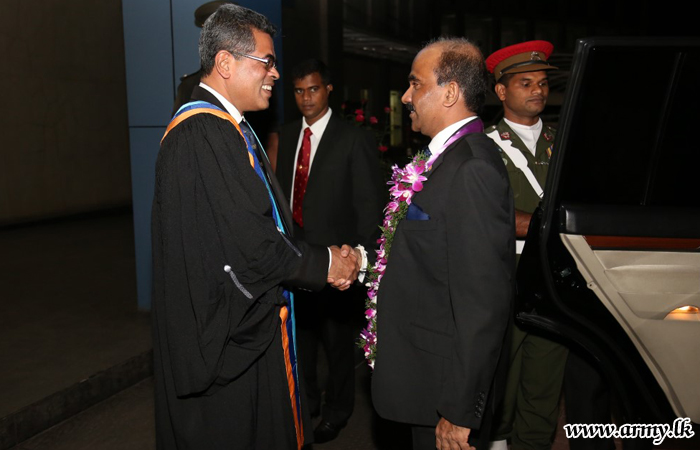 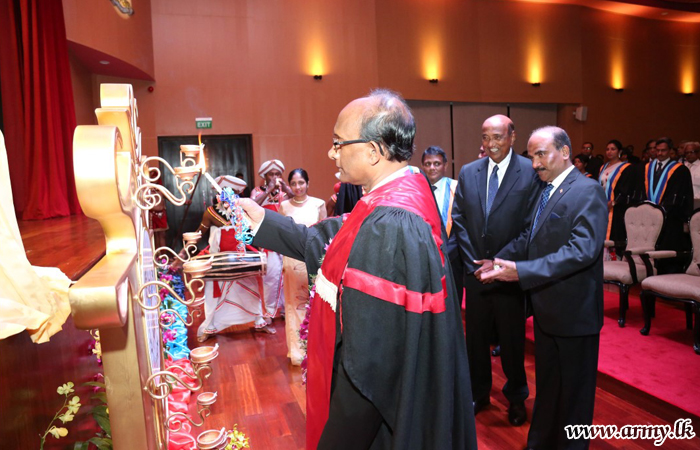 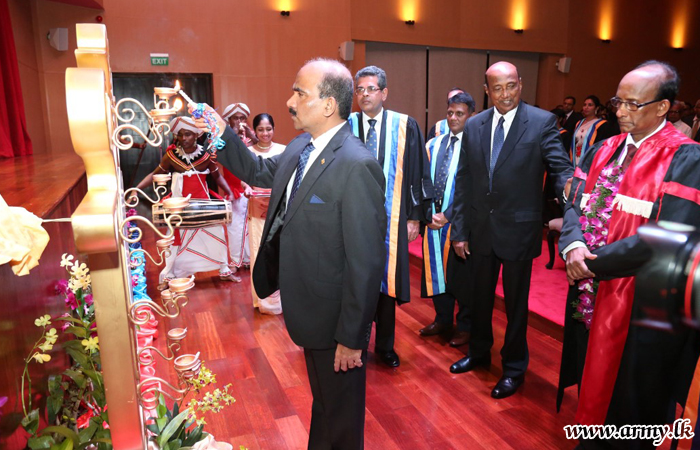 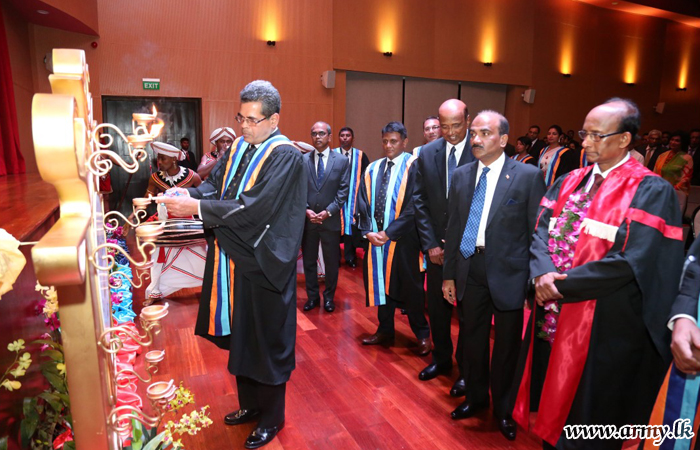 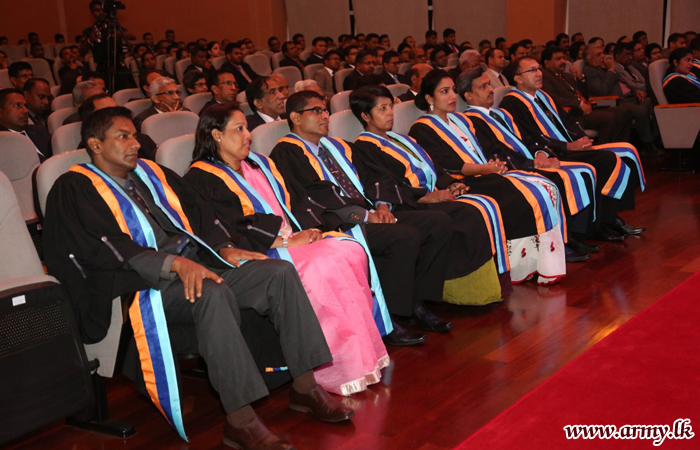 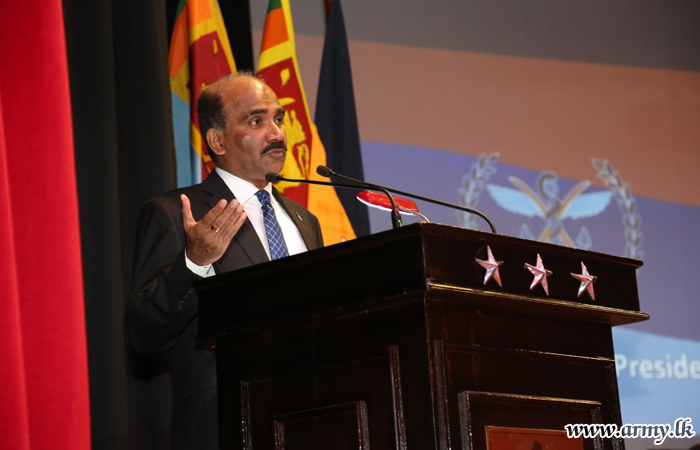 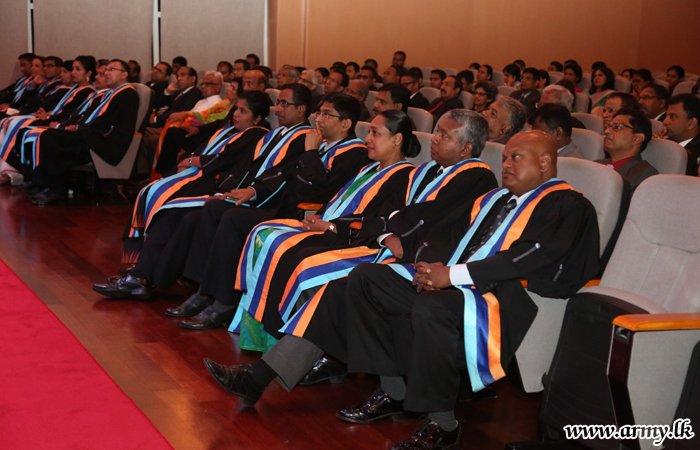 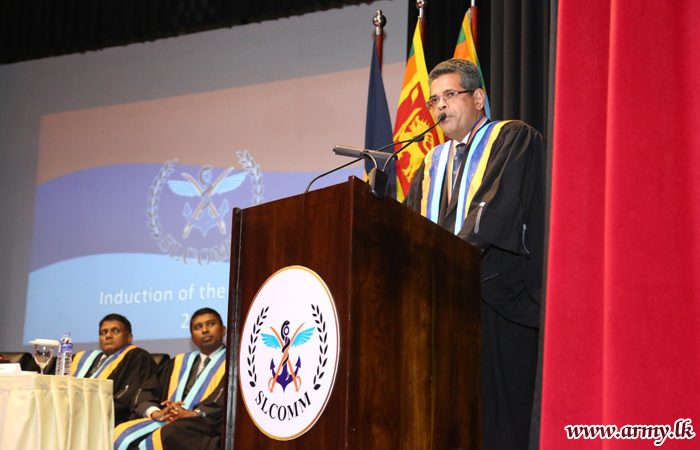 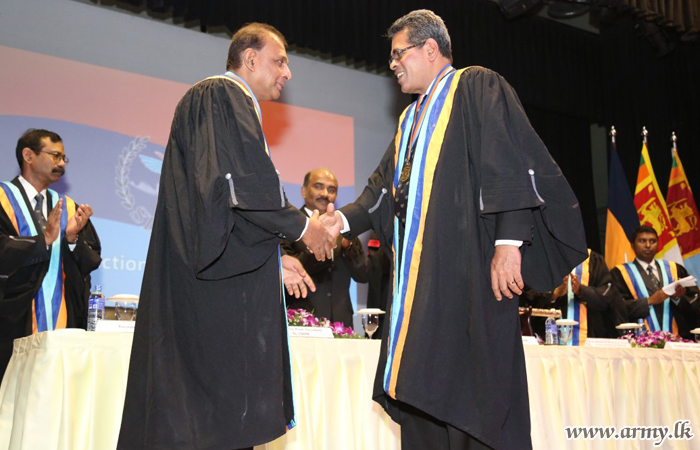