In accordance with military traditions, Major General Wickramarathna reviewed the Guard Turnout on arrival at the premises to be welcomed by senior officers of the SFHQ-C.

Afterwards, a Guard of Honour, presented by the troops of the 7 Signal Corps saluted the new SFHQ–C Commander at the Rockview Parade Square.

A brief religious ceremony invoked blessings on the new office of Major General Wickramarathna who afterwards symbolically placed his signature for a formal document to signify the acceptance of the office.

Planting of a tree sapling culminated the inaugural ceremony. He also delivered an address to the troops. A cordial meeting with officers and other rankers during refreshments brought the prepared to end.

General Officer Commanders of 11,12 Division, Brigade Commanders of 111,112,121 and 122, Commanding Officers, Officers and Other ranks were also present at the occasion. 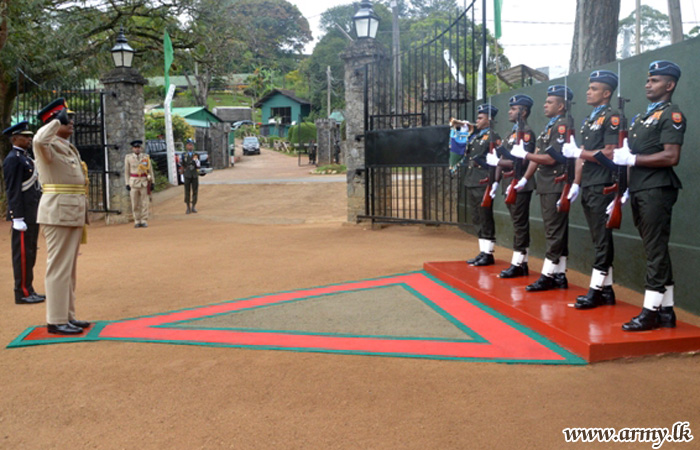 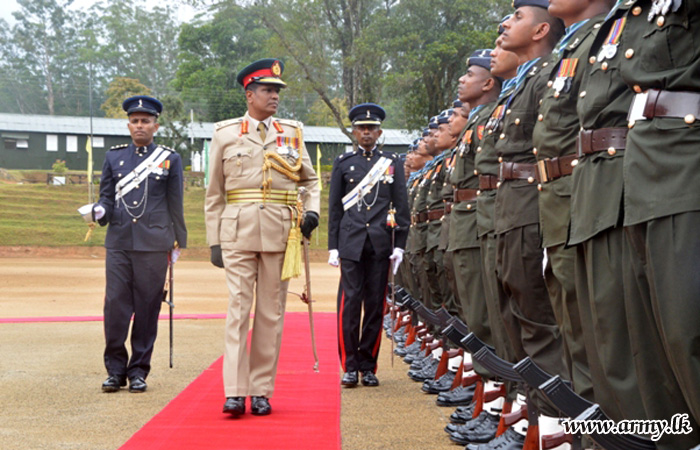 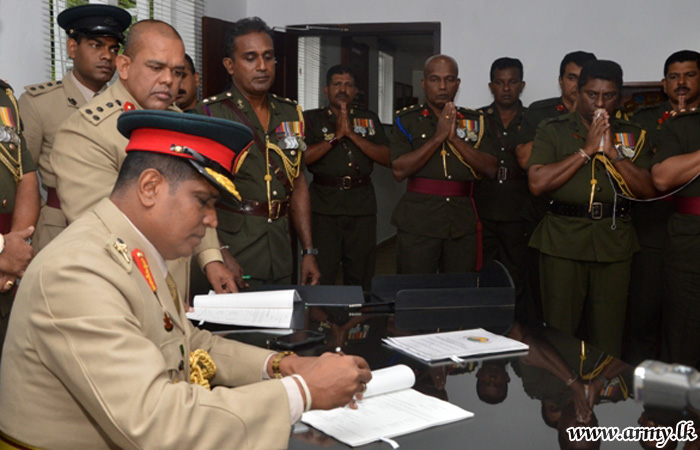 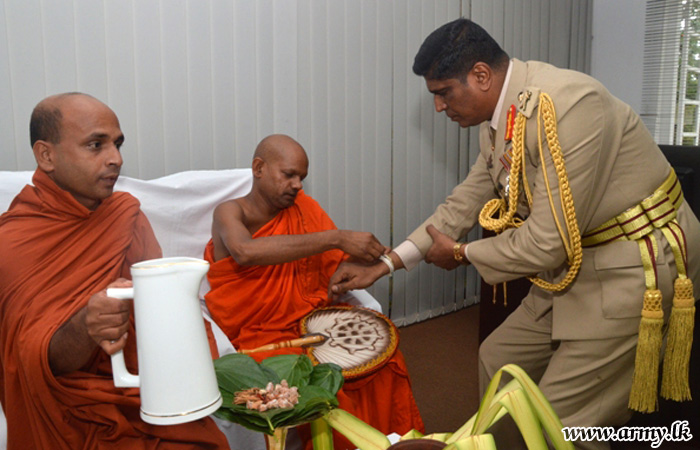 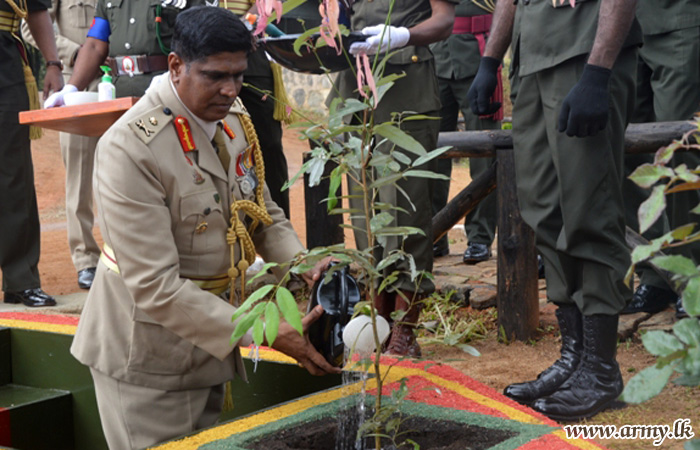 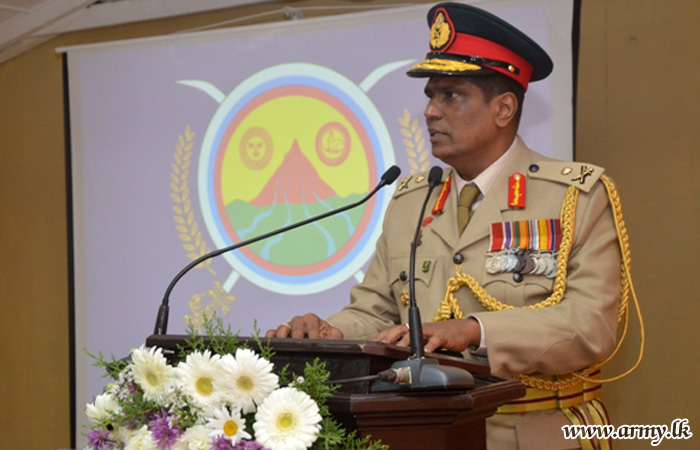 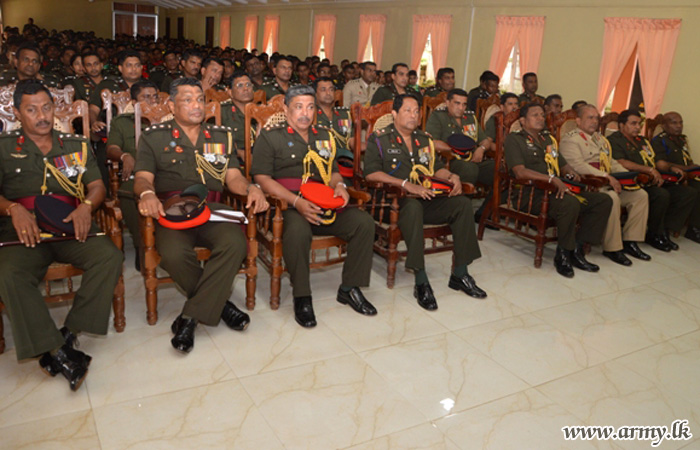