Major General Kodippili amid religious blessings signified the acceptance of his new office after leaving his signature in a formal document.

Senior military Officers of under command Directorates of the Adjutant General Branch, staff Officers and Other Ranks joined the occasion. 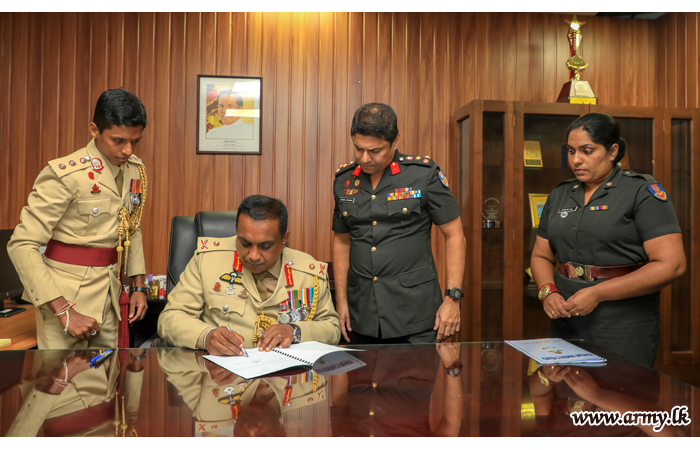 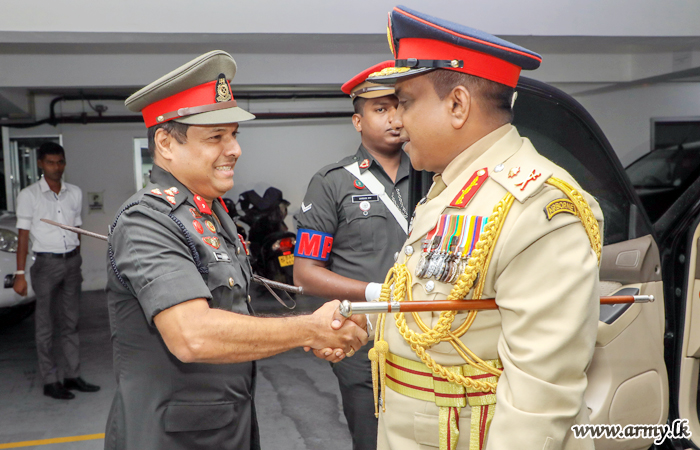 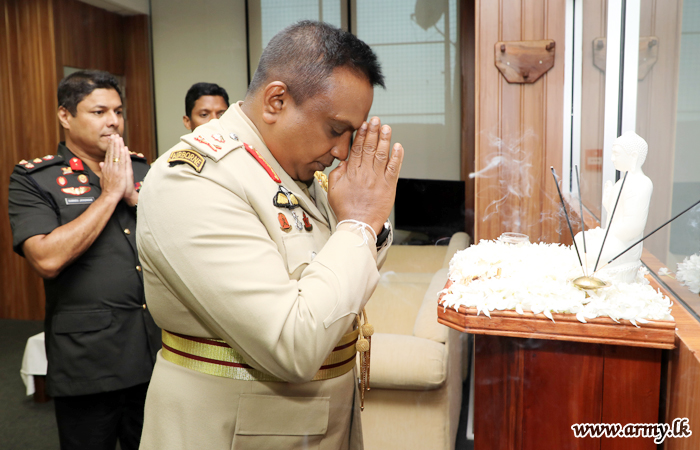 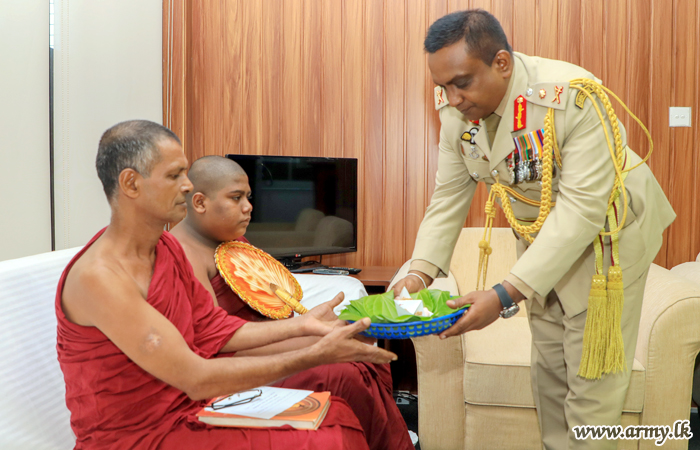 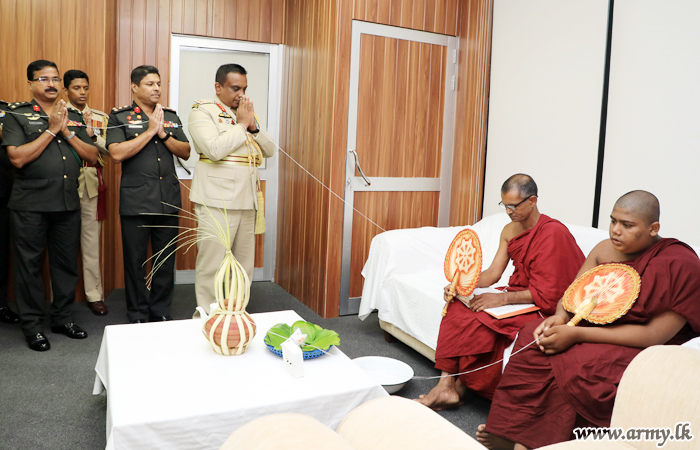 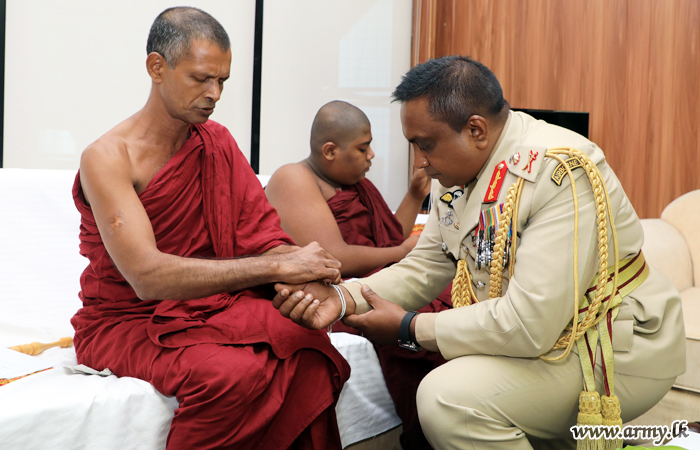 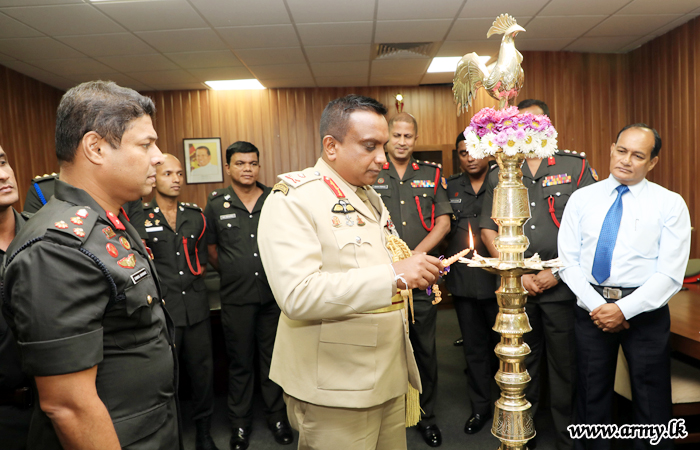