Troops of the 1 Field Engineer Regiment of the Sri Lanka Army, proving once again their unmatched technical know-how and craftsmanship miraculously put up a 55 x 14 feet ‘Compact 200’ new bridge within 28 days across ‘Wak Oya’ waterway for the benefit of thousands of villagers in Kaluaggala and Labugama.

Mr M.M.S.K Bandara Mapa, Divisional Secretary for Seethawaka, recently sought an assistance of the Commander of the Army, Lieutenant General Crishanthe De Silva, for construction of this bridge since the state agency was prepared to provide all raw-materials, to the value of Rs 1 million for its construction.

The Commander of the Army entrusted the challenge of making it a reality to the Security Force Headquarters - West (SFHQ-West), commanded by Major General Sudantha Ranasinghe.

Expertise technical assistance for its construction was accordingly provided by a team of 1 officer and 30 other ranks of 1 Field Engineer Regiment on the directions of its Commanding Officer, Major P.M Mummullage under the supervision of Brigadier S.J.M.A.R Seneviratne, Engineering Brigade Commander.

Residents living in both sides of this waterway underwent hardships for many years and risked their own lives, including those of school children when they were crossing this waterway using a dilapidated wooden structure. School children were particularly affected during heavy rainy seasons.

The newly-constructed bridge of 55 feet in length and 14 feet in width facilitates the movement of the people between Kaluaggala and Labugama with no risks involved.

Major General Sudantha Ranasinghe, Commander, SF-West, on behalf of the Commander of the Army ceremonially commissioned the bridge on Wednesday (22) during a simple ceremony where Divisional Secretary for Seethawaka and many other guests attended.

Soon after a new plaque, was unveiled amidst ‘Seth Pirith’ chanting, the guests walked across the new bridge symbolizing its opening after cutting a ribbon. 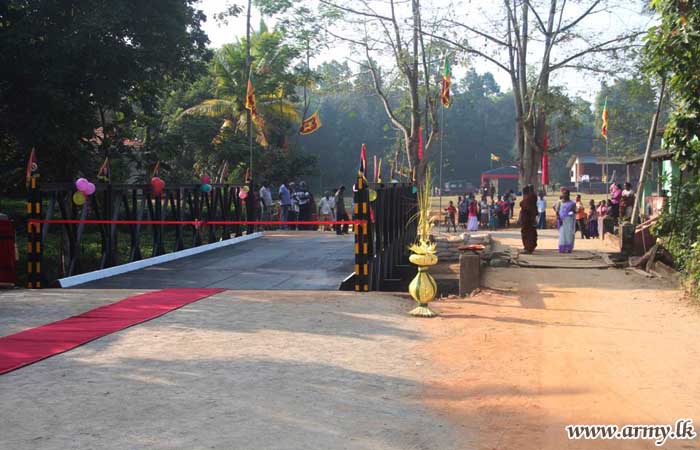 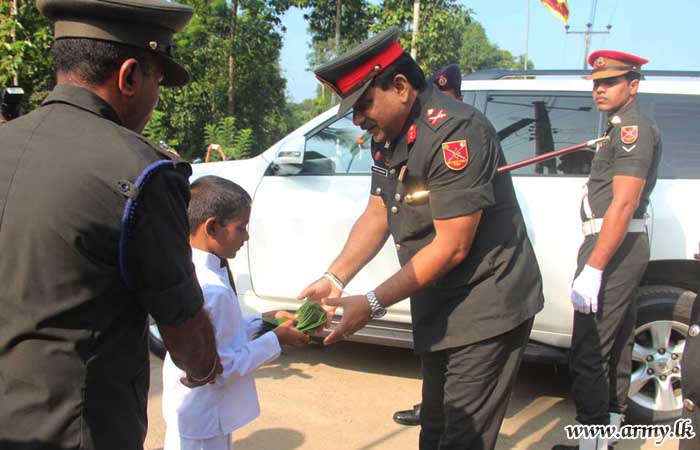 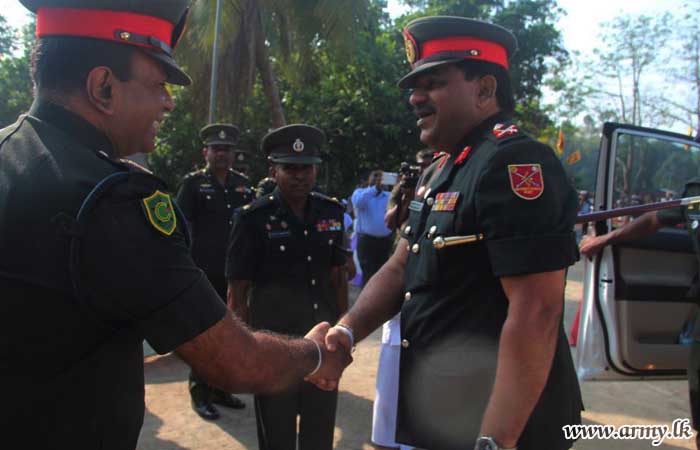 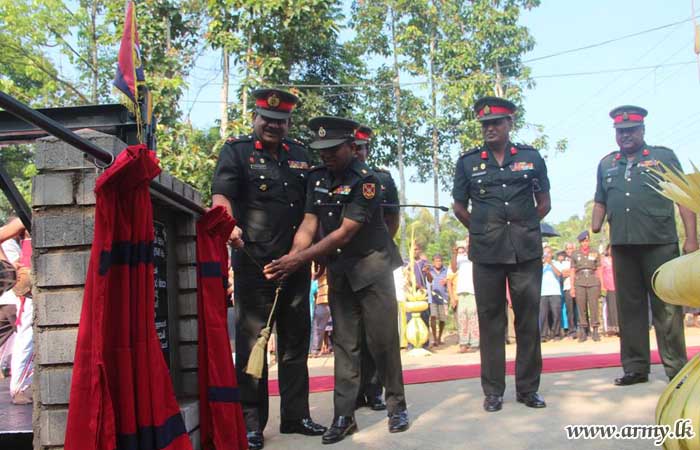 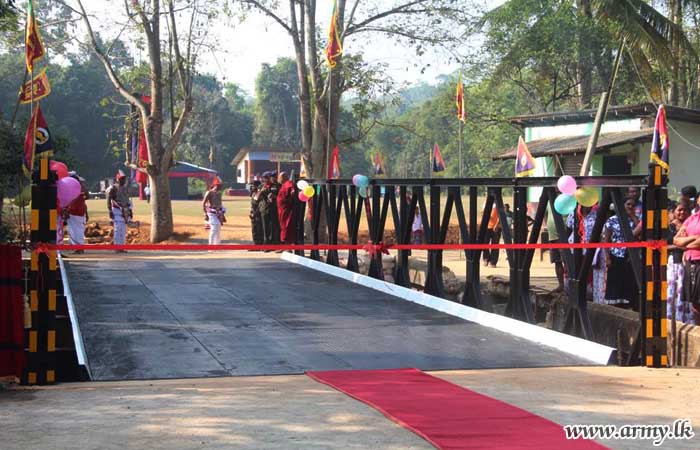 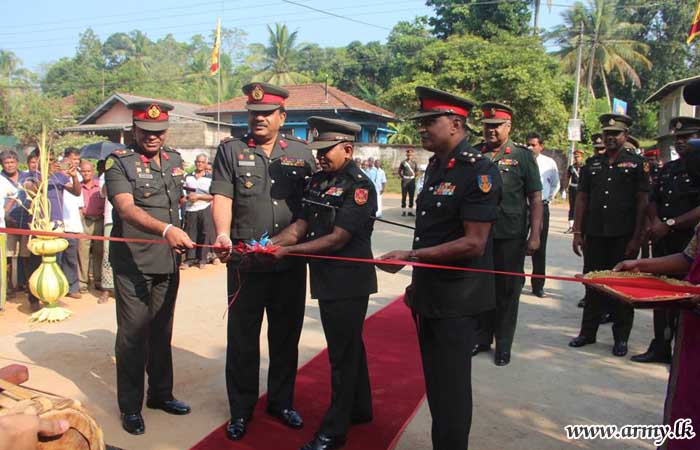 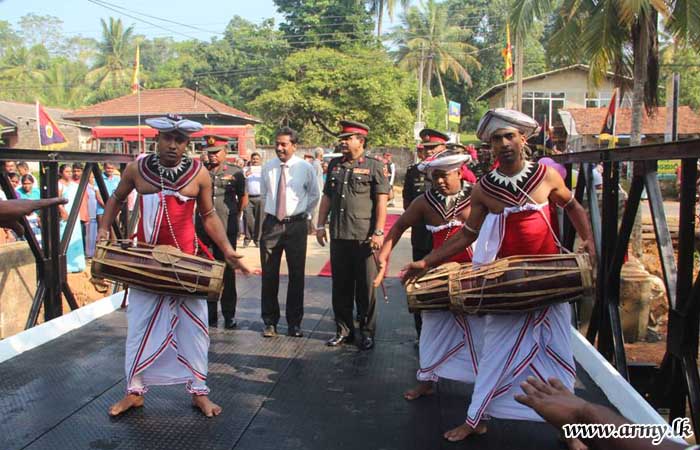 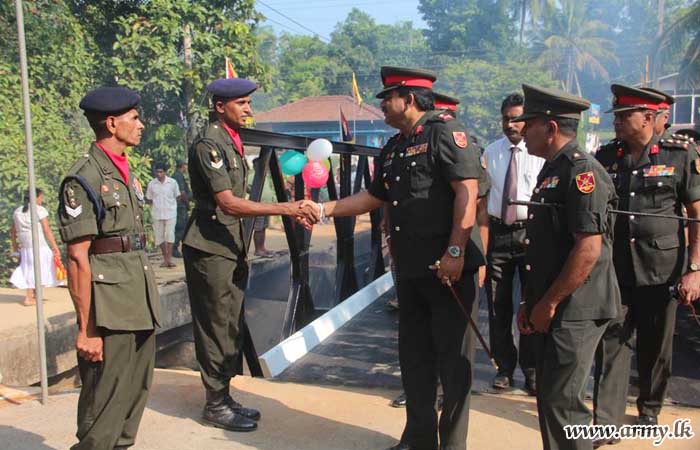 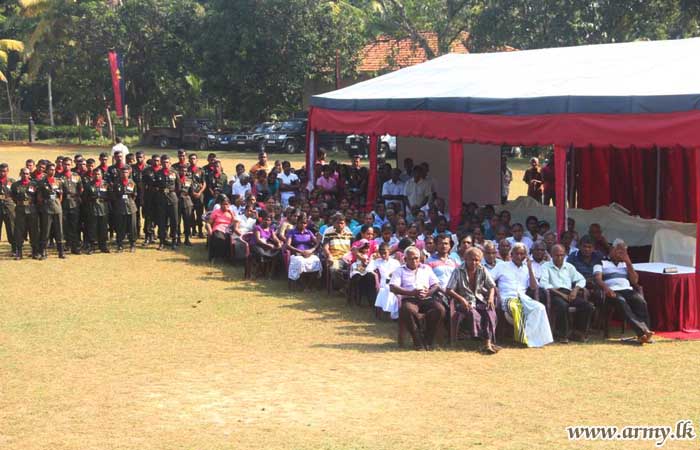 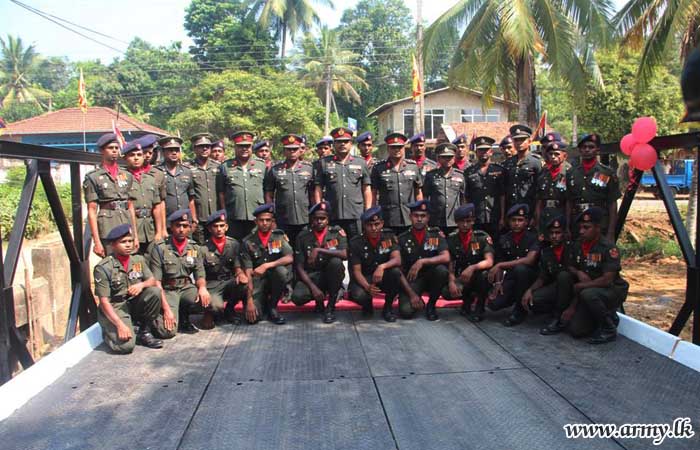