The arrangement was made on a notion proposed by Major General Dushyantha Rajaguru, Commander, Security Forces - Mullaittivu (SF-MLT) in coordination with the ‘Sarasavi Mithuro’ organization and a group of university lecturers of the Colombo University.

The seminar was first conducted at Mulliyaveli Vidyananda Vidyalaya on Saturday (4), attended by 375 students, belonging to 8 different schools in the general area of Mullaittivu, in which lectures were conducted on Mathematics and Science.

On the second day (5), a total of 350 students learning in 7 different schools in the general area of Mullaittivu attended the seminar sessions at Puthukkudiyirippu Madya Maha Vidyalaya.

The inaugural ceremony was attended by the Chief Civil Coordinating Officer at the SFHQ-MLT, representing the Commander, SF-MLT.

Both seminars were sponsored by David Peiris Motor Company and the Mullaittivu educational office. 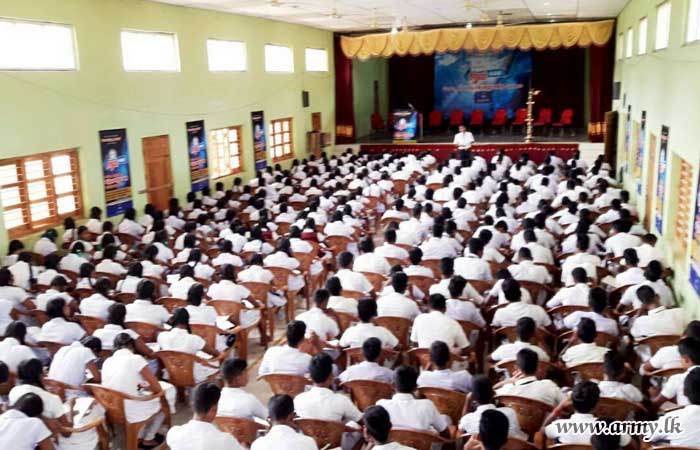 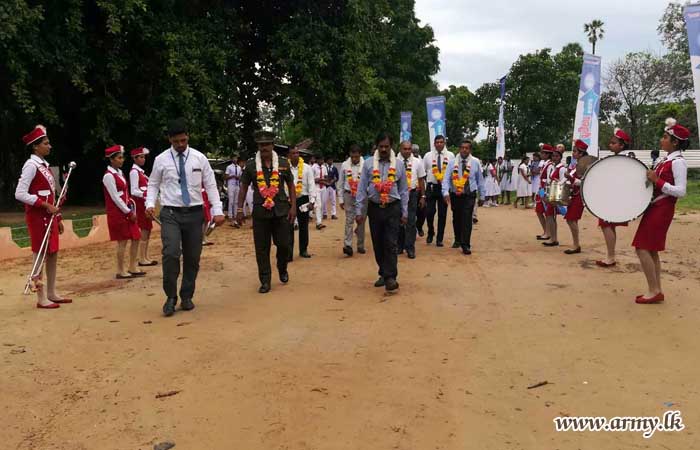 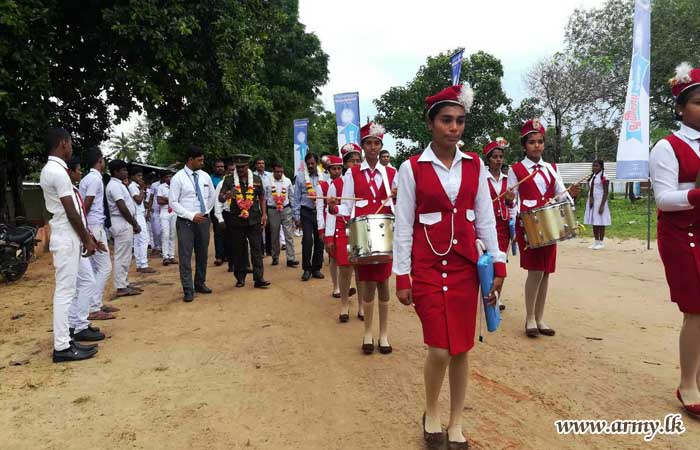 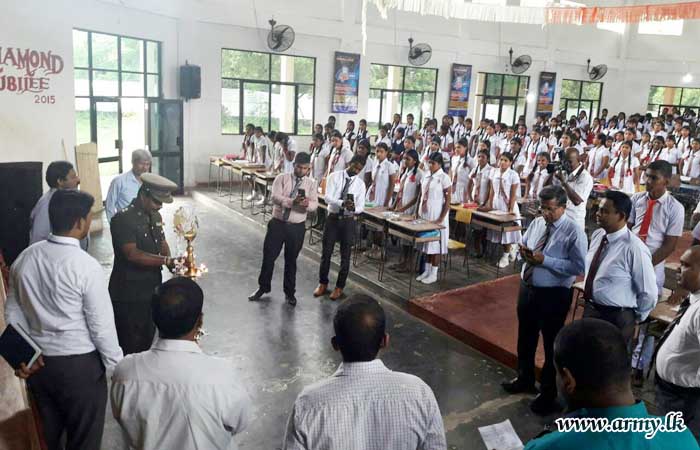