The fishing community in Mullattivu supported this charity gesture. 591 Brigade Commander, Colonel U.S.N.K Perera with his troops visited those areas and gave away those vegetable packs to the needy. In the meantime, 683 Brigade troops of the 68 Division under the Security Force Headquarters - Mullaittivu organized one more donation of vegetable bags among the needy on Thursday (23).

100 plus vegetable packs and dry ration packs were accordingly distributed among needy families. 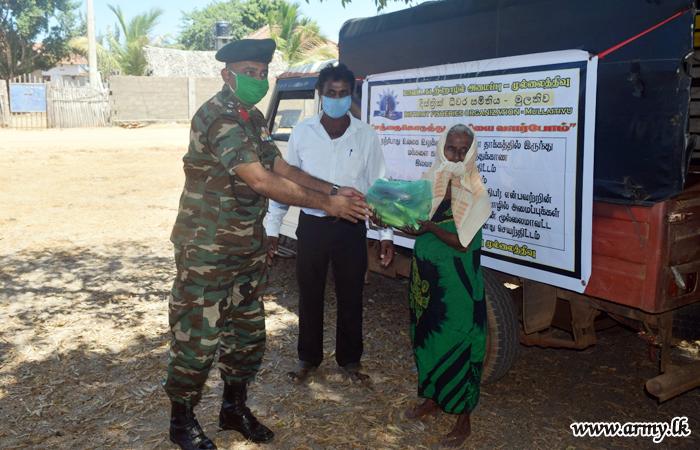 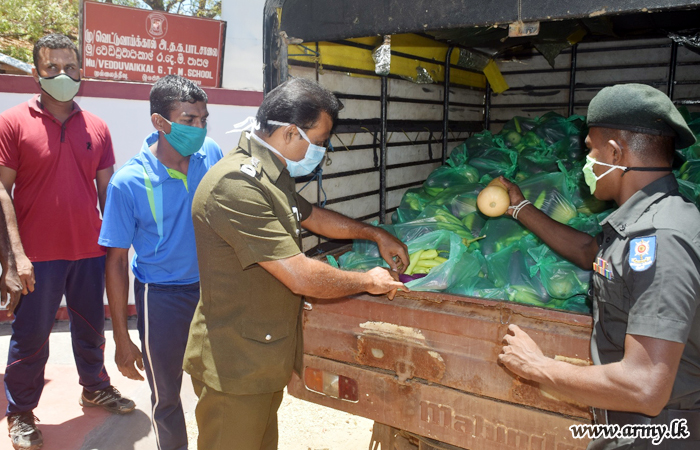 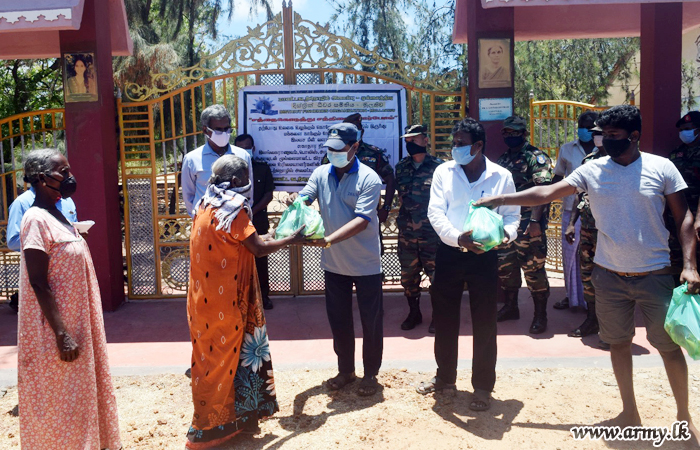 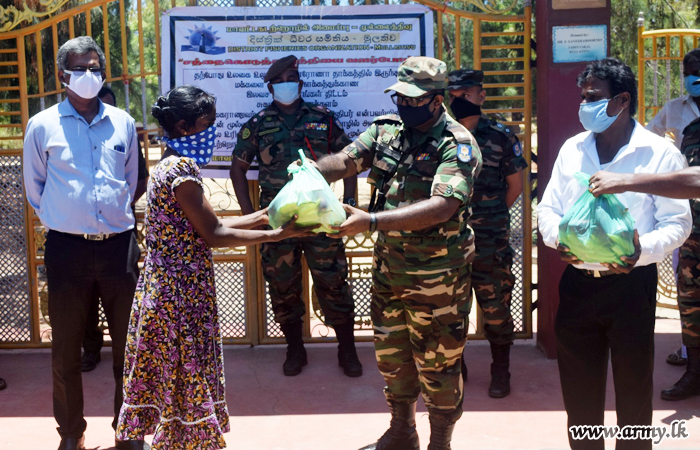 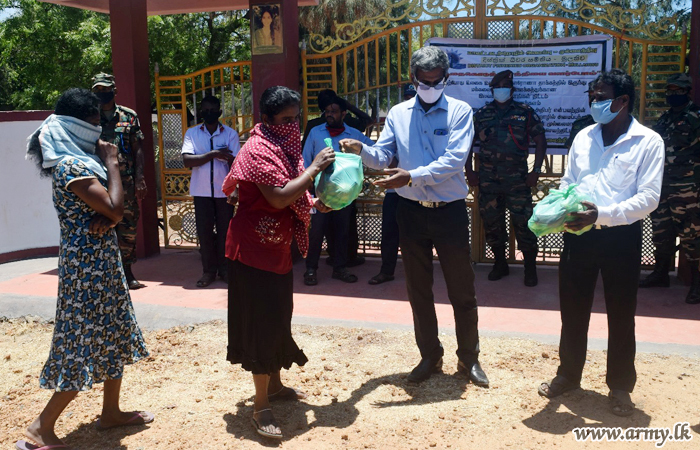