Major General Sumedha Perera, more popularly known as ‘Sumedha’ within the organization, prior to this new appointment served as the Commander Security Force Headquarters – Central.

Major General A. K. S. Perera actively participated in almost all the military Operations conducted against LTTE since the Operation Vadamrachchi and was an active commander who led his men in the battlefront. Major General is one amongst the few in all three services who has been decorated with the highest number of gallantry awards. He was awarded the Weera Wickrama Vibhushanya (WWV), Rana Wickrama Padakkama (RWP) with two claps, Rana Sura Padakkama (RSP) with three claps and the Uttama Seva Padakkama (USP)  for individual acts of gallantry and conspicuous bravery of a high order in the face of the enemy. Major General was injured in the battlefield in 1984 and honoured with Desha Puthra Medal.

Major General was one of the pioneers of the Air Mobile Brigade of the Sri Lanka Army and Brigade during the high intensive battles fought against LTTE. He was the Commandant of Army Training School and Infantry Training School. Major General AKS Perera held the appointment of Military Spokesman of the Ministry of Defence and the Director Media at the Army Headquarters.  He has commanded the 533 Infantry and a few other Infantry battalions.

During his illustrious career, he has held many staff appointments at different levels at many military formations in the Army. Adjutant - Kothalawala Defence University, Colonel General Staff of Overall Operational Command - Colombo, Colonel of the Regiment Gajaba Regiment, Commander Security Force Headquarters - West, Colonel of the Regiment Special Forces, Director General General Staff at Army Headquarters were among milestones in his career ladder.

Major General A. K. S. Perera had the opportunity of broadening the horizon of military knowledge, having followed a number of military courses and seminars. Junior Command Course, Senior Command Course, Parachute Course in India, Mid-Career Course in Pakistan, Disaster Management Seminar - Pacific Command in 2000 were a few amongst them. He is a graduate of the National Defence University, People’s Liberation Army in China.

He is a keen sportsman and an excellent musician who has shone in both fields at all island level during his school career.

Major General Sumedha Perera is happily married to Mrs. Himashinie Perera and blessed with a daughter and a son. 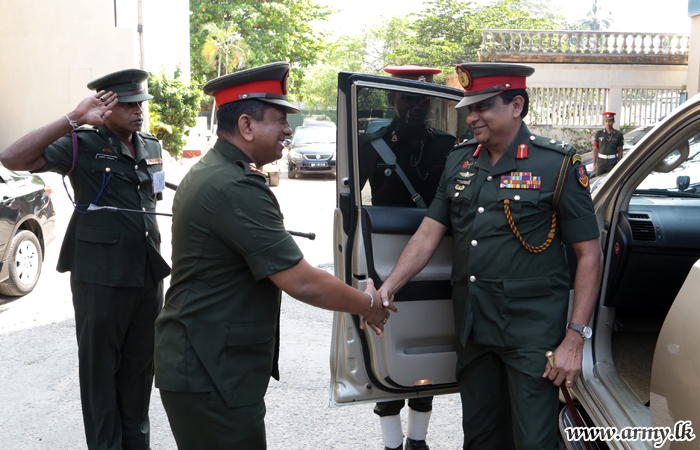 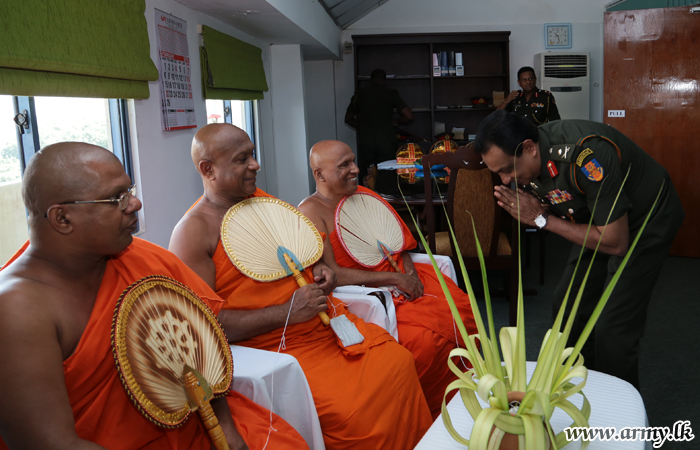 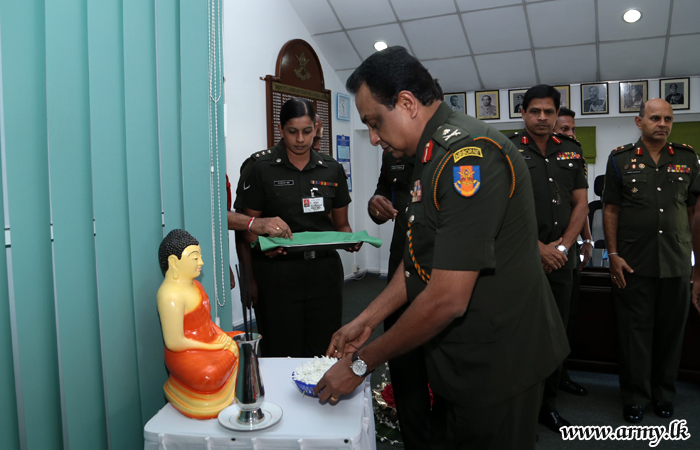 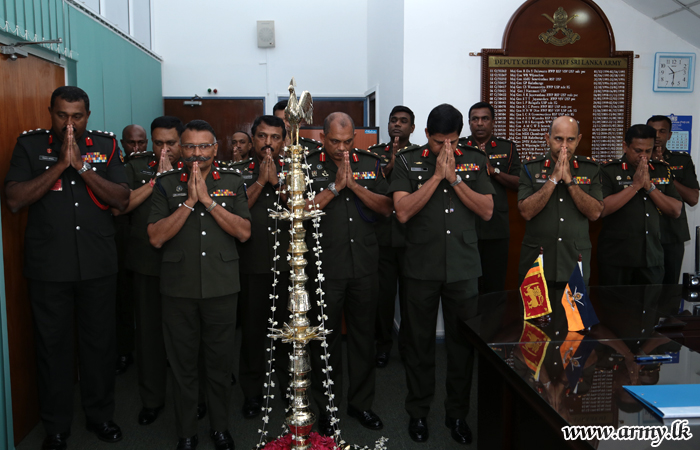 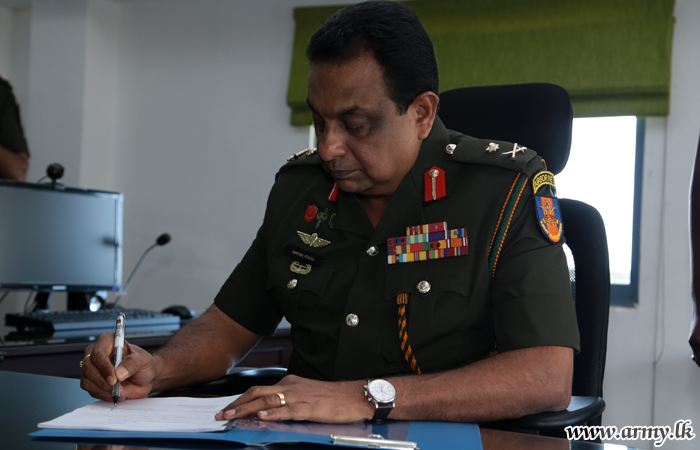