A meditation programme, organized by the Directorate of Psychological Operations to raise spiritual standards and mental peace among Officers and Other Ranks of the armed forces, got underway at Kanduboda, Bavunseth Manasika Sevana Vipassana Bhavana Centre on Wednesday (28) under the leadership of Ven. Diyasenpura Wimala Thero.

A similar meditation programme was also conducted at the same venue on Thursday (5) with the participation of 88 members of the Army and Navy. 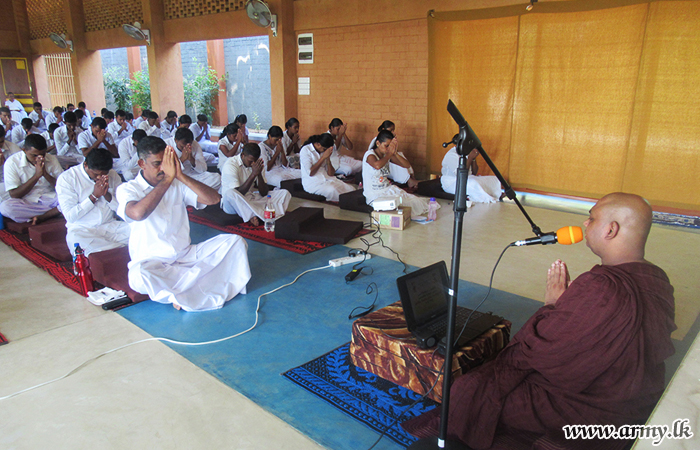 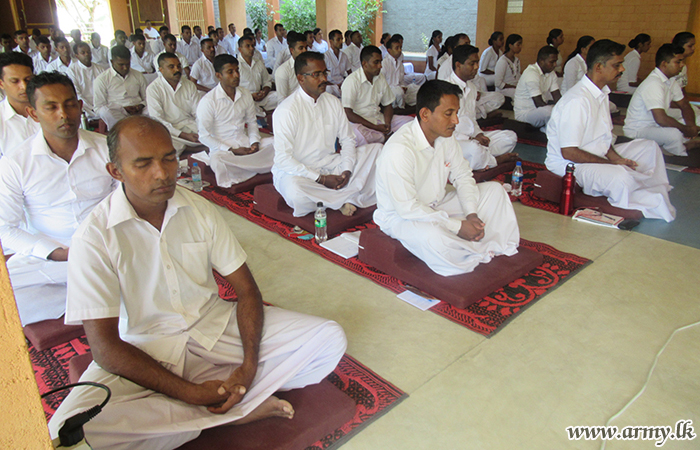 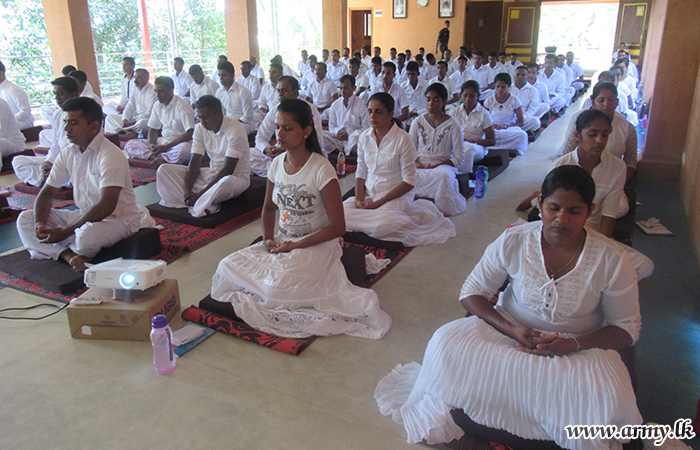 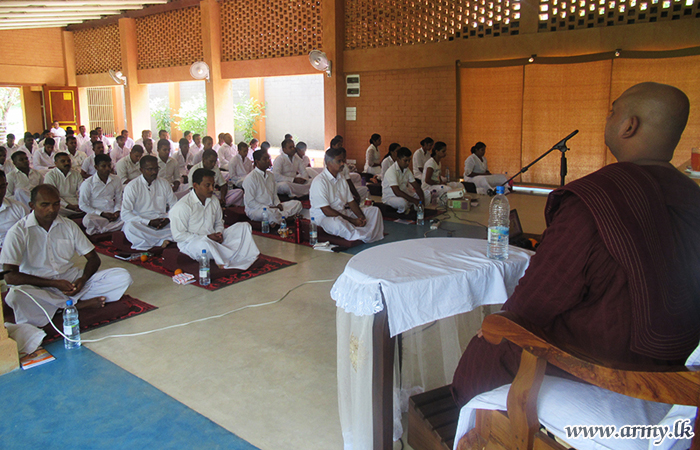 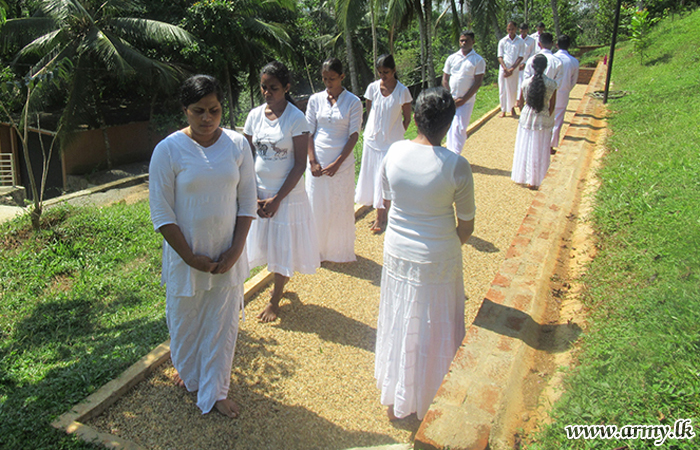 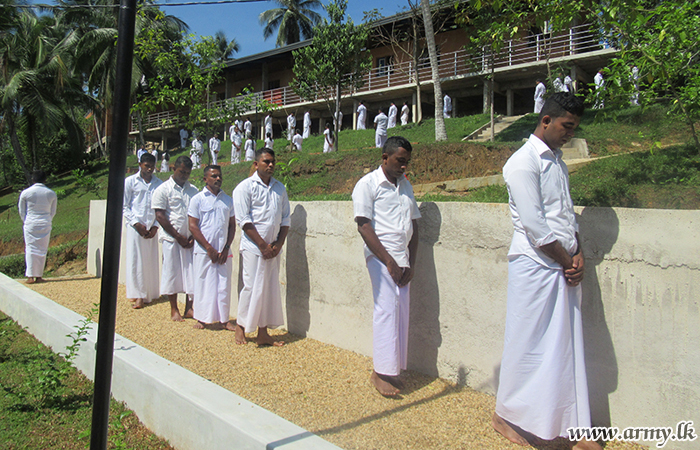 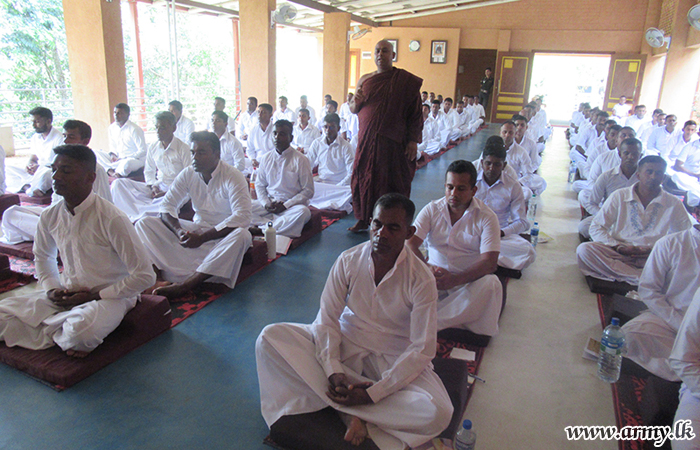 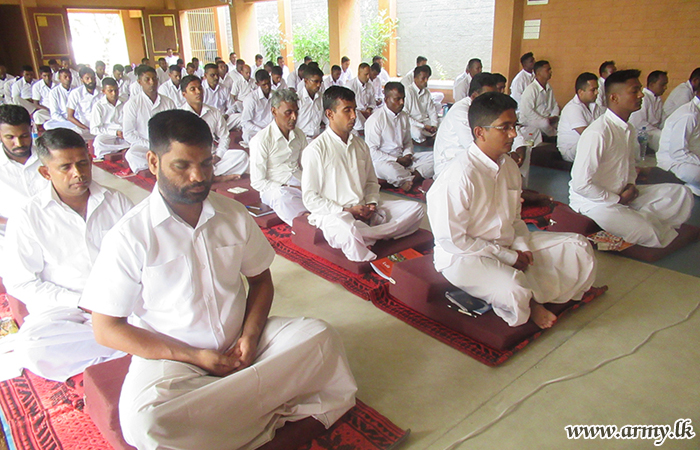