The International Military Sport Council (CISM) Day Run was flagged off at the Rifle Green Grounds, Colombo on  Sunday (21) where   Secretary of Defence Eng. Karunasena Hettiarachchi attended the event as the Chief Guest while Commander of the Army Lieutenant General Crishanthe De Silva, Commander of the Navy Vice Admiral Ravindra Wijegunaratne, Commander of the Air Force and the incumbent President of the Defence Services Sports Board Air Marshal Gagan Bulathsinghala, Chief of Staff of the Army Major General Milinda Peiris, Director General of Army Sports, Major General S.R Manawaduge, Senior Air Force and Navy officers took the lead in the run.

A few hundreds of personnel from all three services participated in the ‘CISM Day Run’ which covered a distance of about 2 km in Colombo.

Founded on 18 February 1948, the International Military Sport Council / "Conseil International du Sport Militaire" (CISM) which organizes various sporting events for the armed forces of 133 member countries, brings together military personnel from all nations, who may previously have met on the battlefield, to meet in friendship on the playing field.

This is in accordance with the philosophy and the ideals which were set in CISM’s mission statement in 1998, signed by all the member countries. The ultimate goal of CISM is to contribute to world peace by uniting armed forces through sports, achieving its motto, “Friendship through Sport”.

Members of the Air Force Board of Management, Officers of the tri-forces, other ranks were also present at the event. 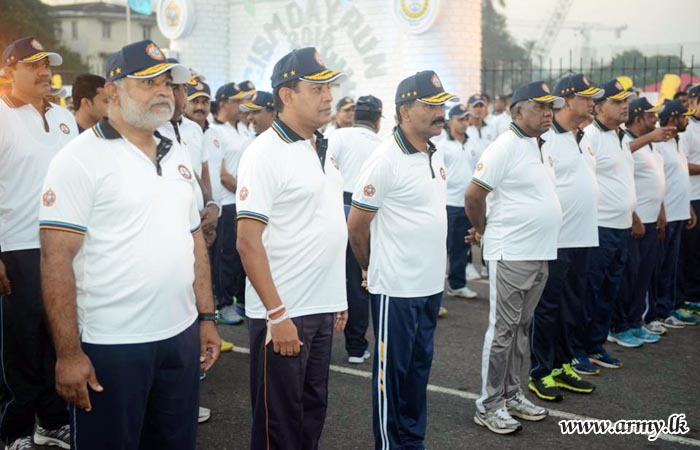 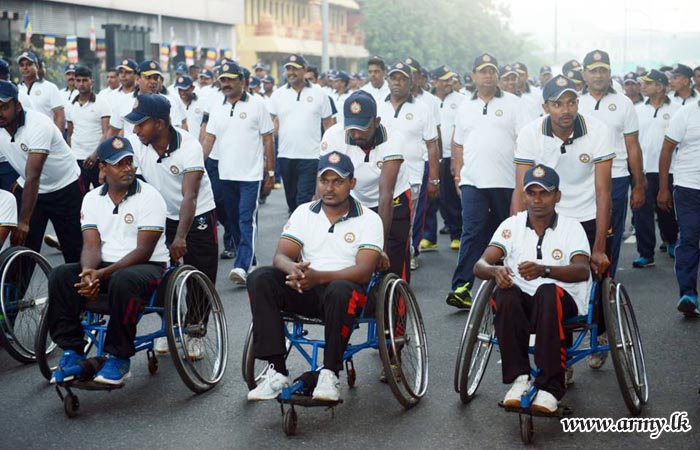 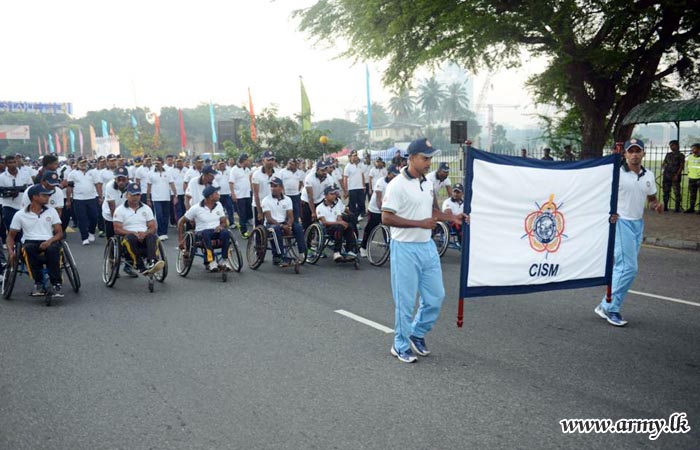 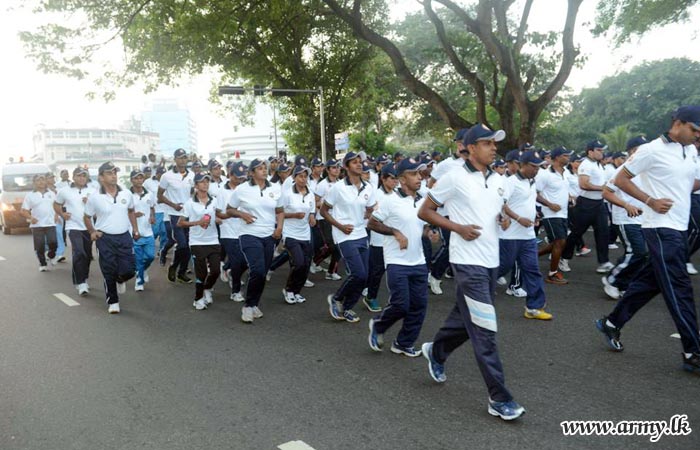 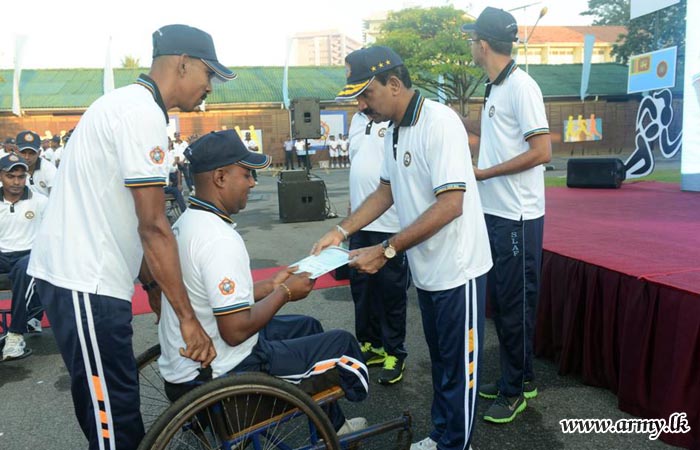 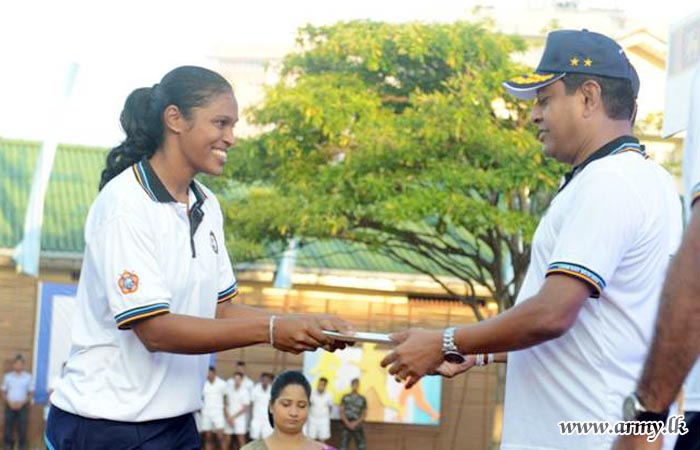 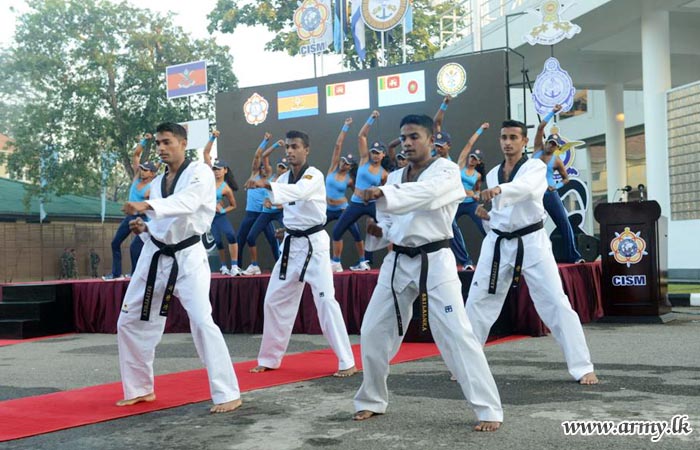 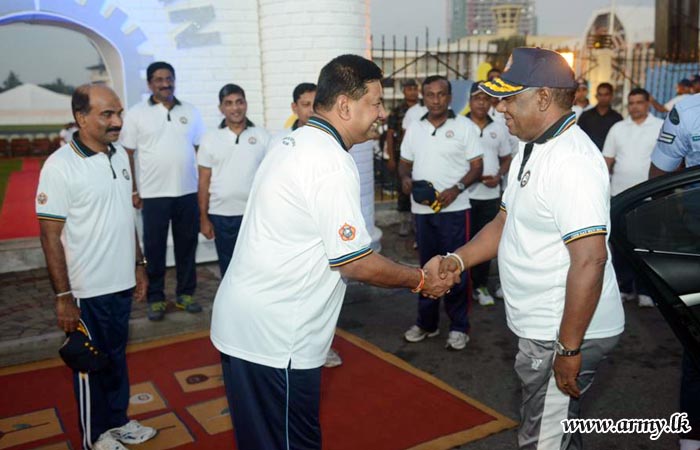 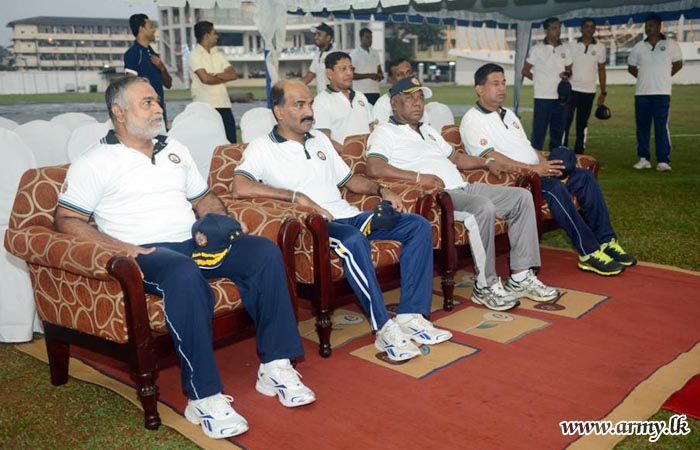 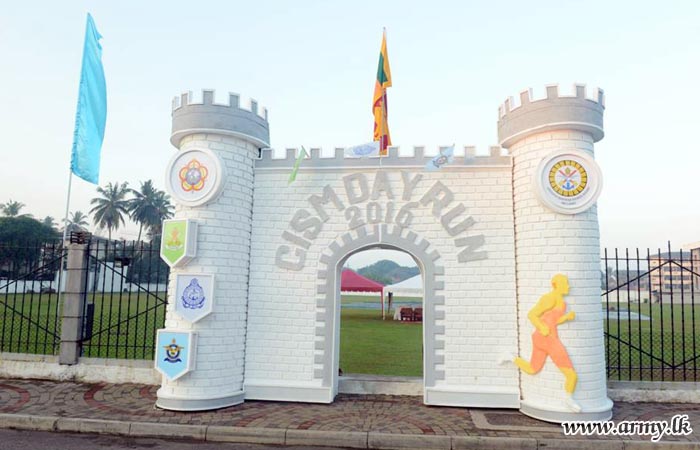