Trainee Officer Cadets from Intake 83 of Sri Lanka Military Academy during their familiarization tour to the North paid a visit to Security Force Headquarters - Jaffna (SFHQ - J) during 19-20 January after brief stays at Kilinochchi and Mullaittivu.

During the question and answer session, Commander, SF-J Major General Mahesh Senanayake, briefed them on the present situation and the efforts that have been taken by the military to develop livelihood of the people and how the military support has been enhanced to promote the Reconciliation Mechanism in the Jaffna peninsula.

Towards the end of the session, Intake 83 Officer Cadets presented a memento to the Commander SF -J as a token of appreciation.

Afterwards, they visited the Keeramalai Housing Project, constructed by the Army which was recently handed over to landless Internally Displaced People in Jaffna.

Major Priyanka Kankanige, Brigade Major 513 Brigade briefed them on ‘Importance of the Keeramalai Project and how it has led to Reconciliation process’ and Lieutenant Rasika Samarasinghe of Corps of Engineer Service on ‘Technical aspects of the construction work’.

As the final leg of the day’s itinerary, the Officer Cadets participated in an evening session at the Officers’ Mess and interacted with the Commander SF - J. 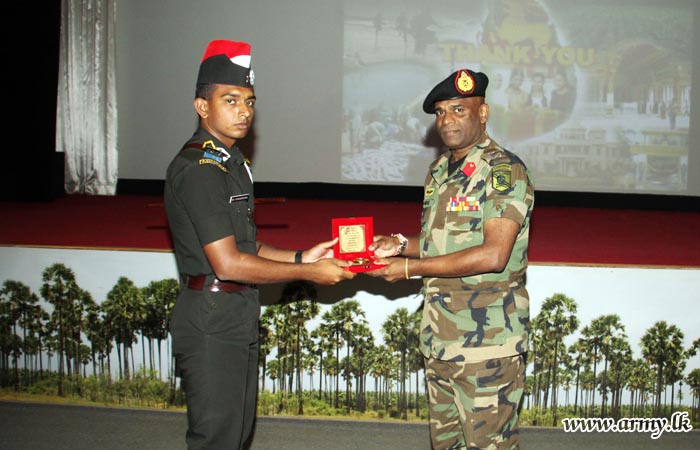 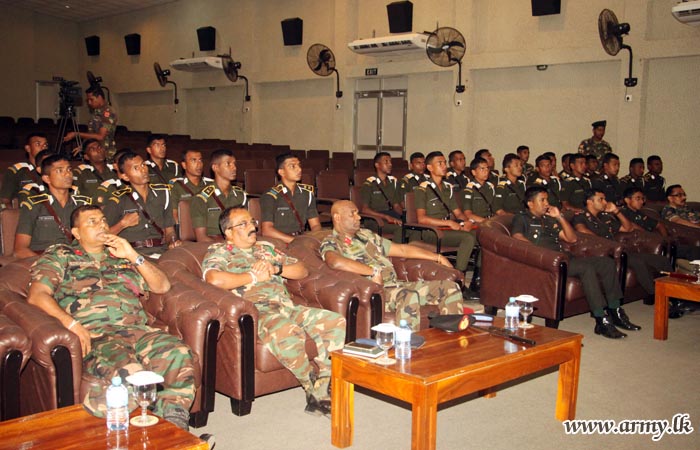 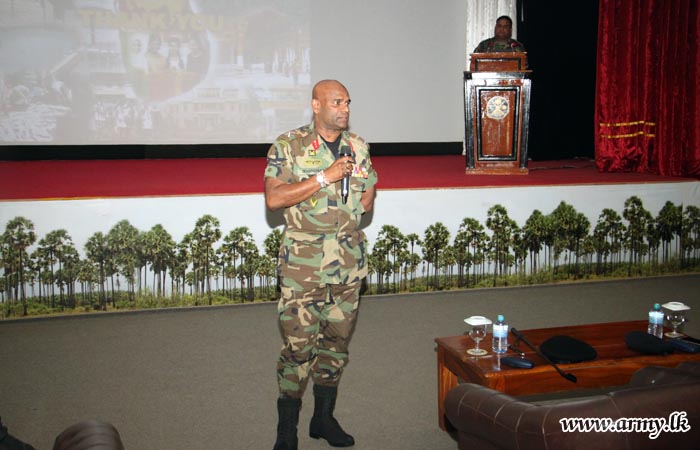 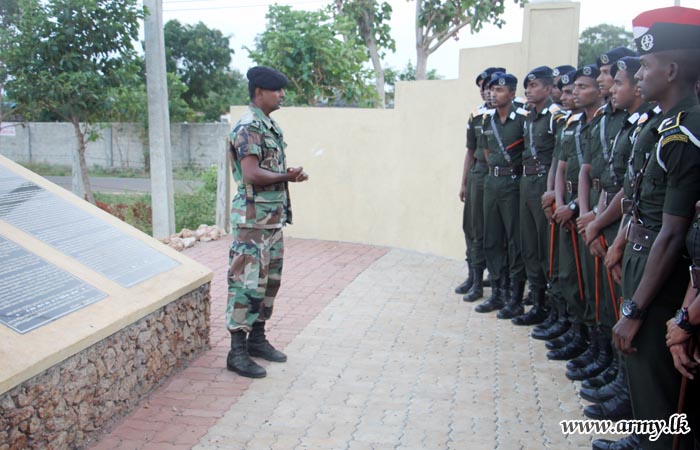 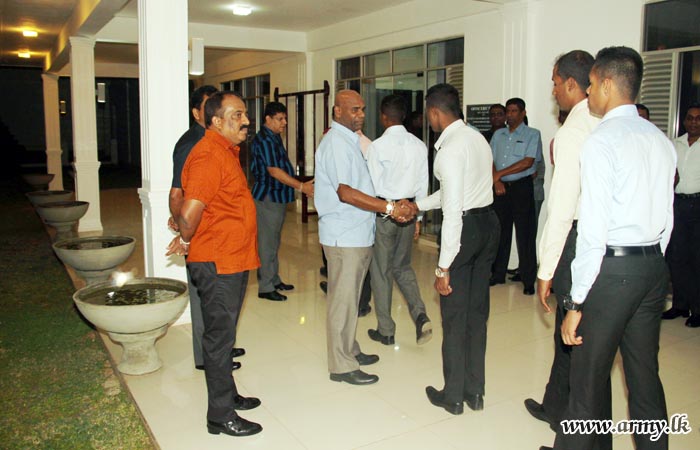