Regimental flags were blessed at first in multi-religious events at Sabaragamuwa Maha Saman Devalaya, Ratnapura, Hindu temple, Mosque and the Church at Ratnapura during 17-18 March as first priorities.

Fifteen members of the Maha Sangha at Edandawala Temple were offered alms after a Bodhi Pooja was held at the Regimental Centre Vihara premises during the same period.

The arrival of the Colonel of the Regiment was greeted to a formal Guard Turnout at the entrance to the premises in keeping with military traditions on the anniversary day (18).

The day's ceremony of the 'Highlanders' included a floral-wreath laying ceremony in memory of fallen War Heroes and a two-minute silence at the GW monument premises.

Then, the Colonel of the Regiment, GW re-opened several renovated buildings including the General T.I Weerathunga Memorial Museum, library and the newly-built Holiday Bungalow at the Warrant Officers’ and Sergeants’ Mess.

All GW Senior Officers, Staff Officers, Officers and Other Ranks participated in the day’s event. 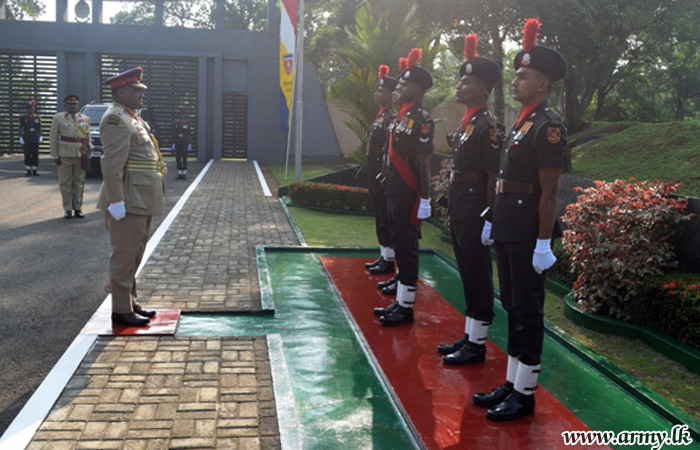 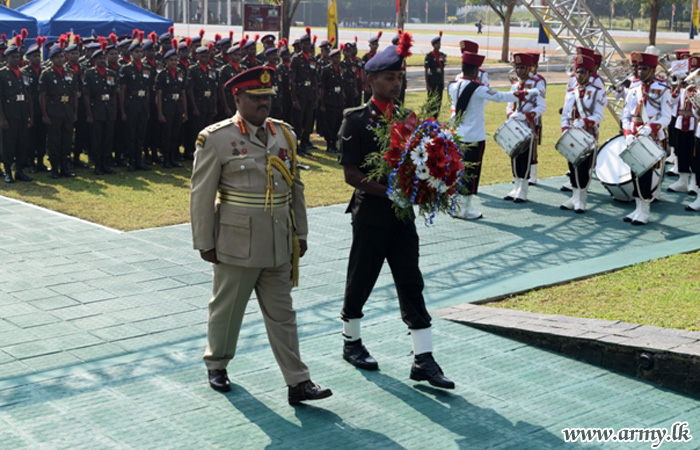 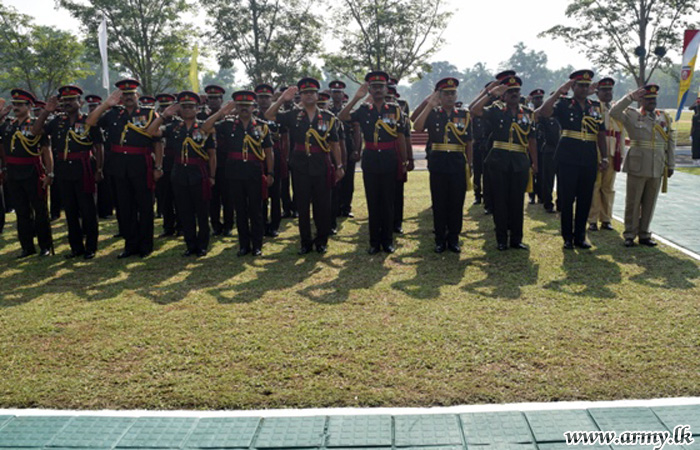 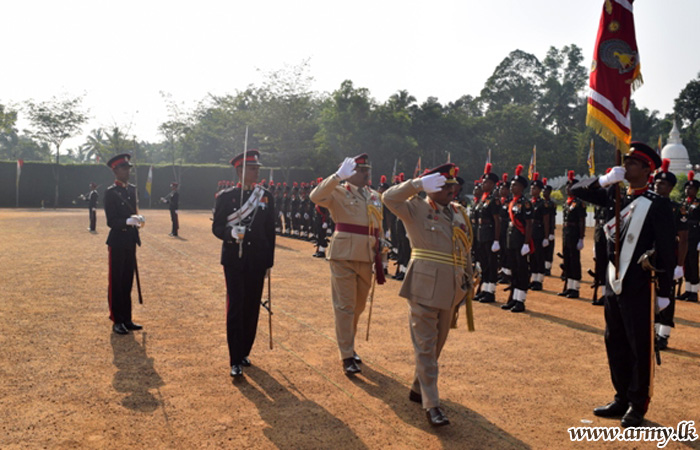 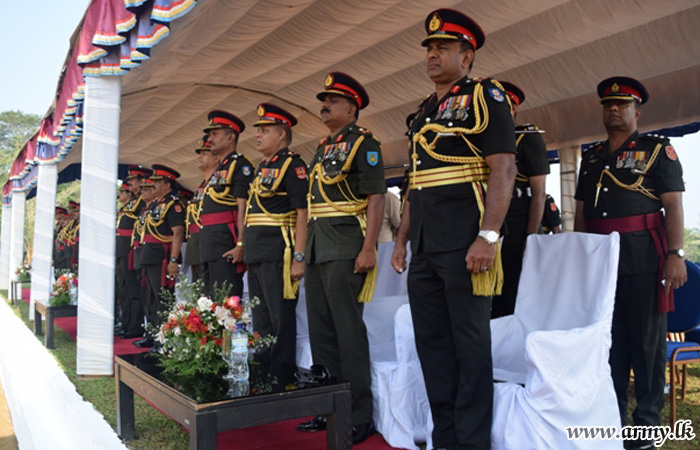 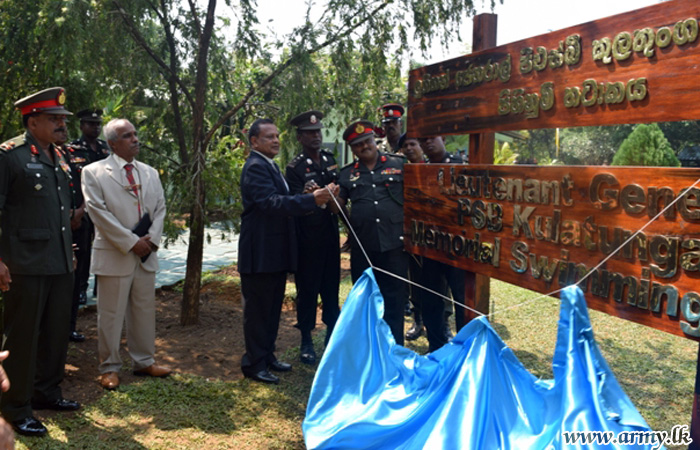 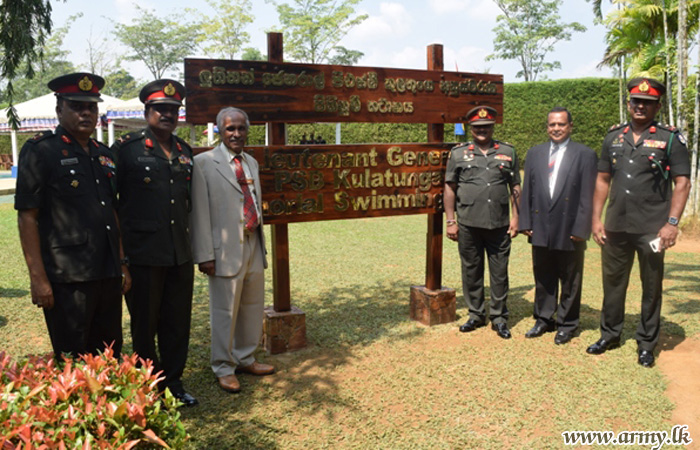 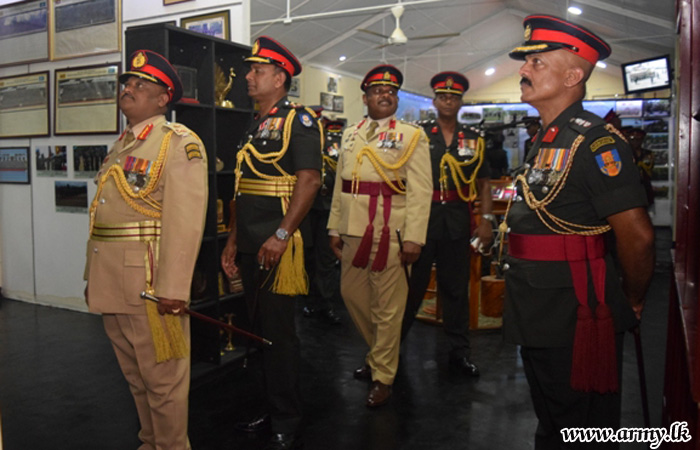