A scholarship awarding ceremony to remember the fallen War Hero, Gamini Kularathne more popularly known as ‘Hasalaka Weeraya’ got underway at Ranasinghe Premadasa Vidyalaya, Hasalaka on Wednesday (11) where the War Hero studied before joining the Army.

Two students of the school were awarded scholarships, each worth Rs 5,000/= to continue their Advanced Level education in memory of fallen War Hero by the Security Force Headquarters - Kilinochchi (SFHQ-KLN).

The funds for the scholarships were generated with the interest received to charity funds, collected in the till that remains placed in front of Hasalaka Hero’s statue of Elephant Pass, 50 parcels of books, each worth Rs 500/= were also awarded to 50 children during the same ceremony.

Major General Amal Karunasekara, Commander, Security Forces - Kilinochchi, organized the scholarship awarding ceremony in memory of the fallen War Hero, Gamini Kularathne who sacrificed his life for the motherland in 1991at Elephant Pass.

On behalf of the Commander, Security Forces - KLN, Colonel C.K Handunmulla, Brigadier Administration and Quartering (BAQ) graced the occasion as the Chief Guest and awarded the scholarships those selected students at Hasalaka.

The students of the school made the event beautiful with cultural performances. 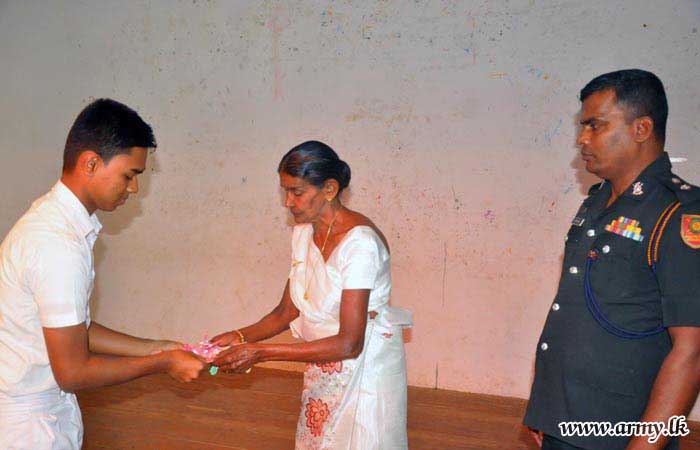 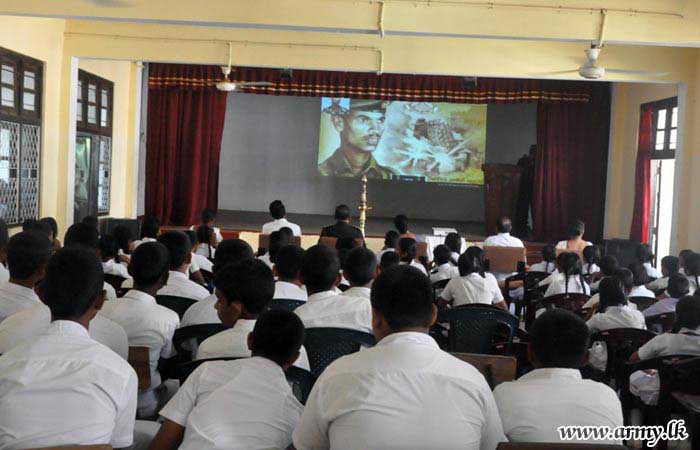 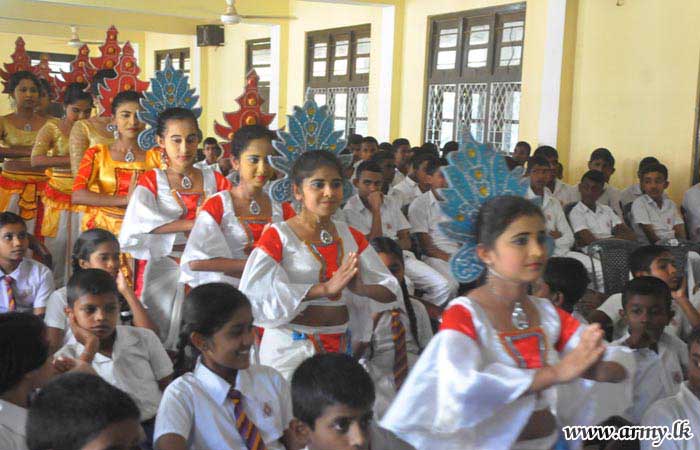 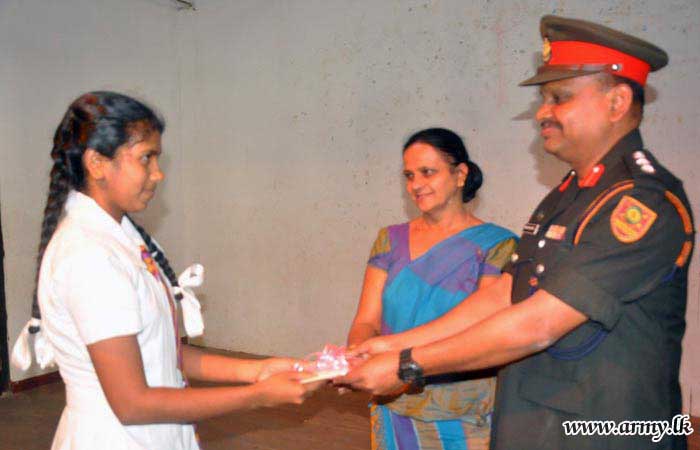 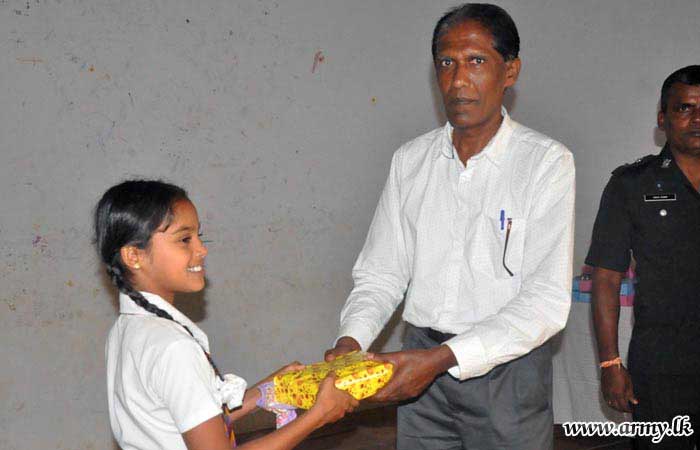 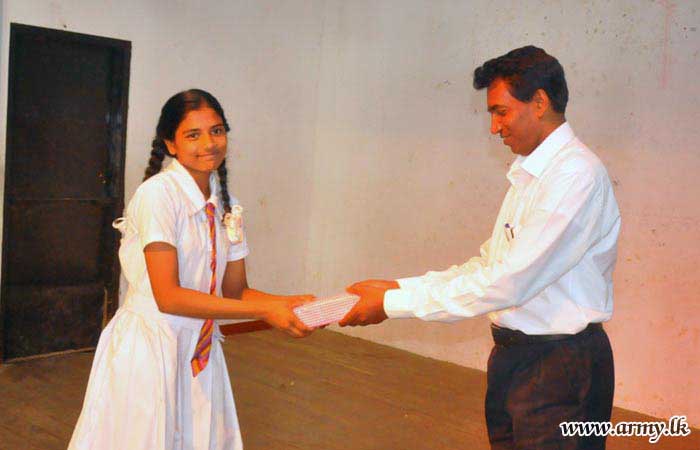 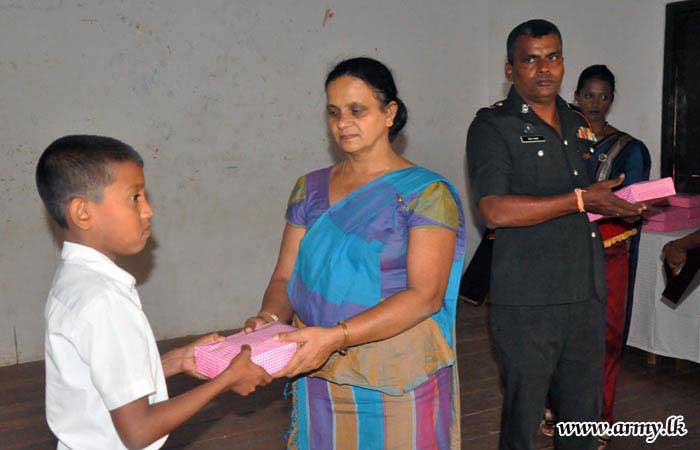 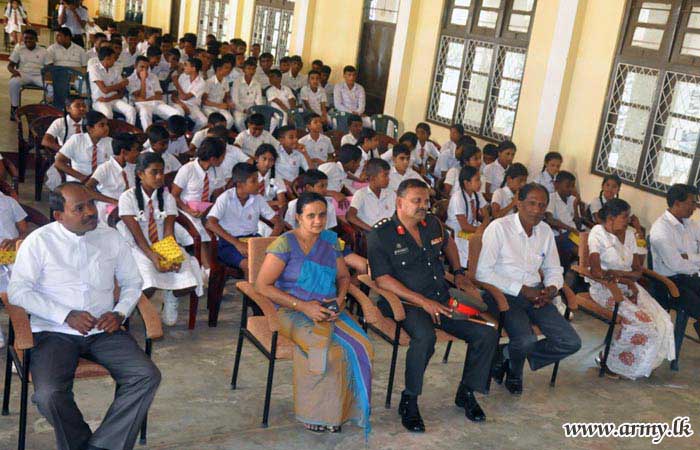