Sri Lanka Army with deep regret announces the death of General Rohan Daluwatte (retd), the 14th Commander of the Army this morning (27) at Military Hospital in Colombo while receiving medical treatment. He served as the office of Chief of Defence Staff (CDS) during 1999-2000 and was 77 years of age at the time of his demise. He also served as Sri Lanka's ambassador in Brazil. Late Gen Daluwatte was also the overall Commander in the Operation 'Riviresa' and several other military operations before his retirement.

Having followed his primary studies in Pannipitiya Dharmapala Vidyalaya, he afterwards joined the Colombo Ananda College. He leaves behind his wife, daughter and the son. He also served the Kotelawala Defence University as its Chancellor. His remains are now lying at 410/104, Bauddhaloka Mawatha, Colombo 07. Funeral arrangements with full military honours will be notified later. 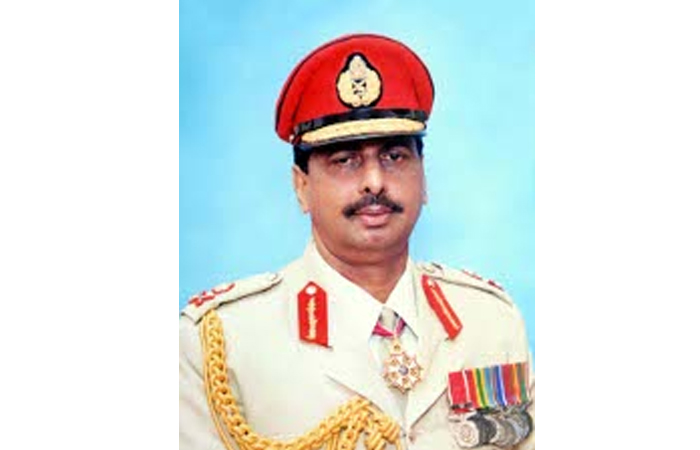