542 Brigade troops under the 54 Division, commanded by Brigadier N. P Akuranthilake, Brigade Commander, coordinated the donation of a Tube Well for drinking water and a stock of push bicycles to much-needed school children of Illuppaikulam in Manthottam, Mannar recently with the sponsorship, provided by the ‘Inner Wheel’ organization of Colombo.

The drinking water facility, a very acute need of civilians in the area, was inaugurated in a brief ceremony, held at the Illuppaikulam village. Representatives of the donor agency were also present during the symbolic handover of the unit.

Under the same initiative, 13 foot bicycles were also handed over to the school children of the area on the same day.

Officers and Other Ranks serving in the area and a gathering of school students, civilians were present at the occasion. 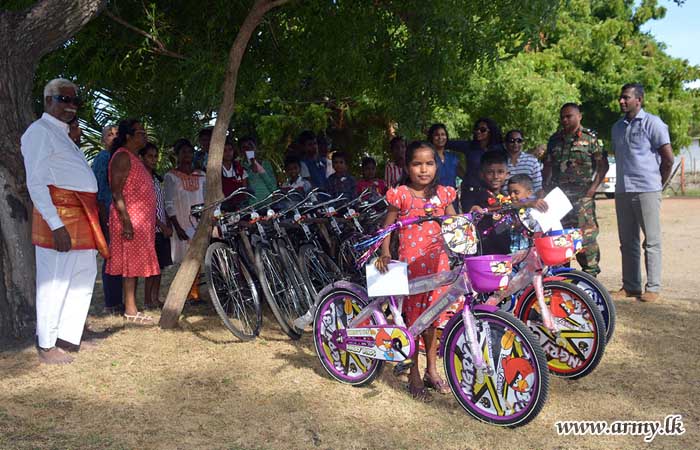 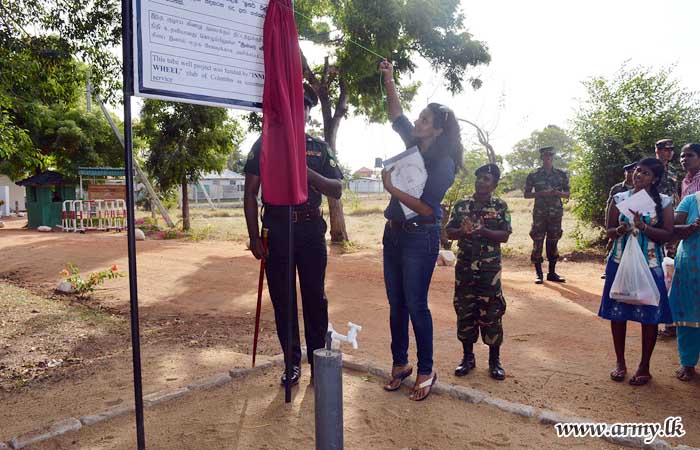 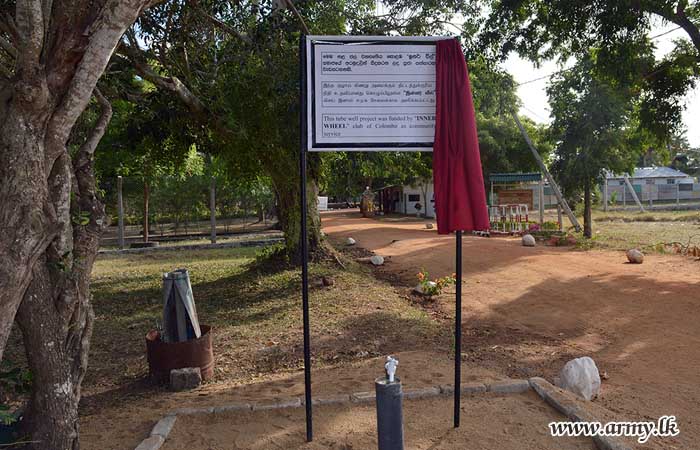 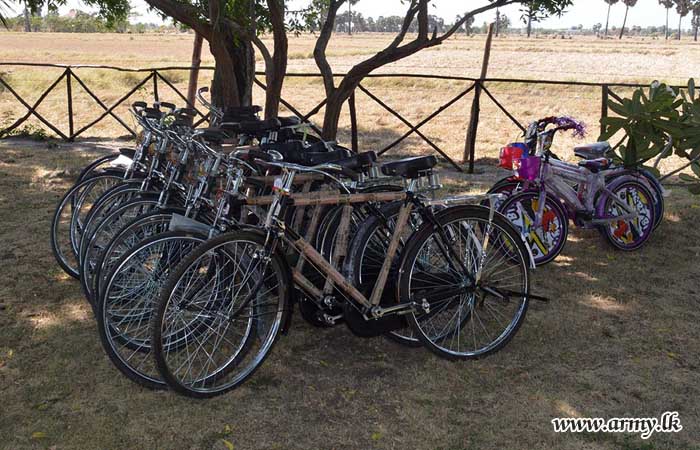 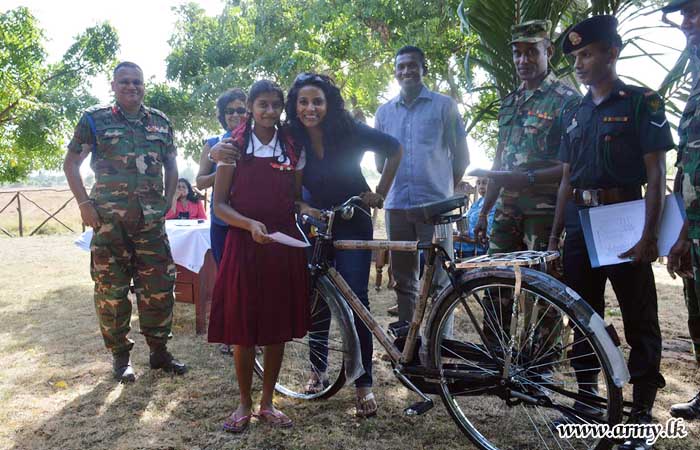 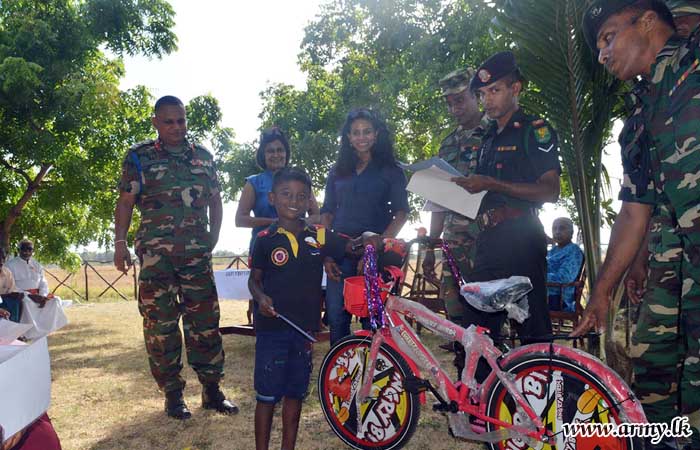 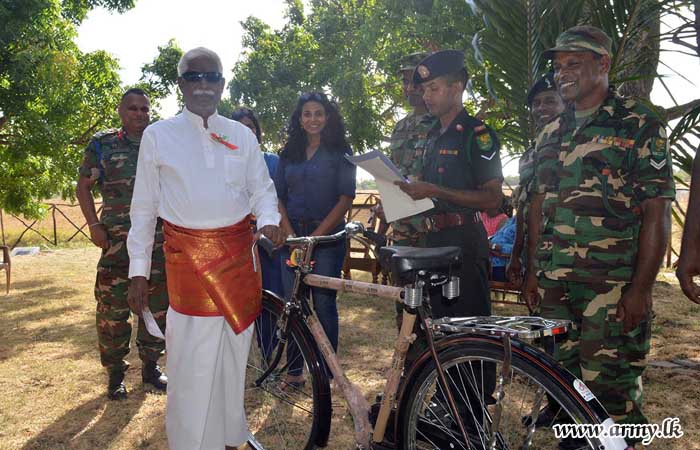 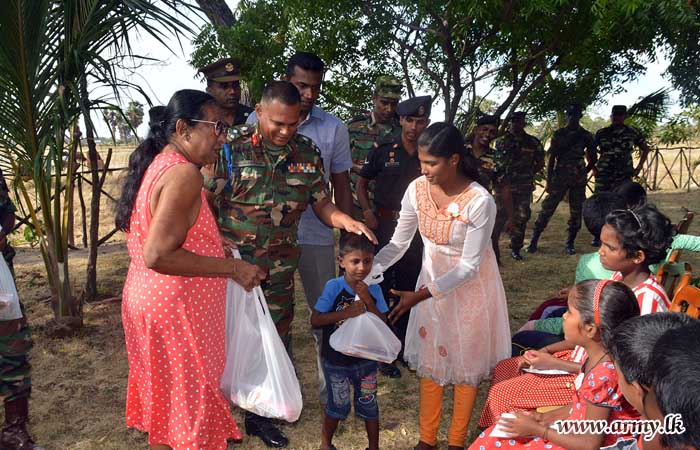