At the request of the Commander, Security Forces - Jaffna (SF-J), Major General Dharshana Hettirrachchi, the project was initiated with the financial support, extended by Mr. Mohan Shankar and Mrs. Vadani Shankar.

The event was coordinated and organized by the 7 Sri Lanka Army Women's Corps (SLAWC).

During the event, 15 rehabilitated woman ex-combatants received brand new sewing machines free of charge to use as a self employment took to uplift their living standards.

Speaking at the occasion, the Commander, Security Forces - Jaffna as the Chief Guest highlighted the importance of restoring ethnic and religious harmony and spelt out steps taken by the military forces in Jaffna area to ensure the same.

He also spoke about the efforts of military forces to support Tamil community in the peninsula, inclusive of ex-combatants to uplift their living standards. Mr Shankar speaking at the event said that he was very happy to be a part of this noble endeavor and thanked military forces for their contributions to the Tamil community. 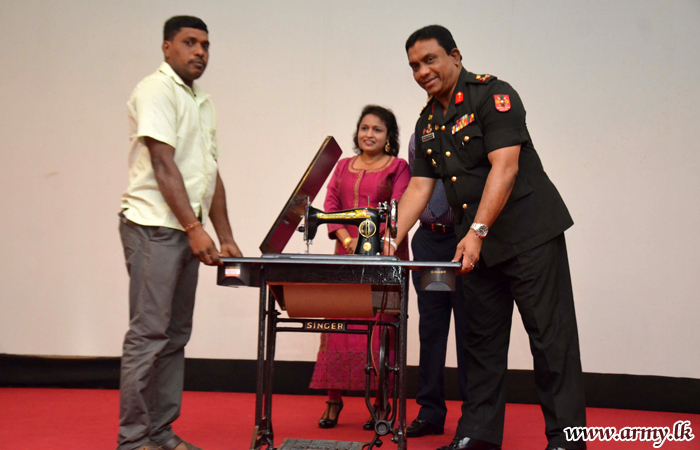 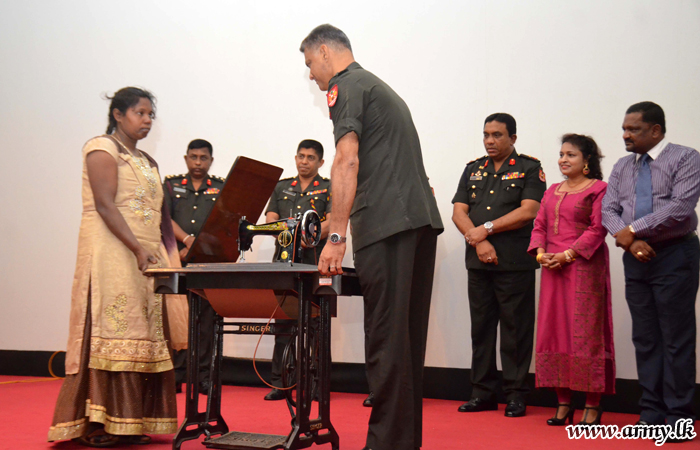 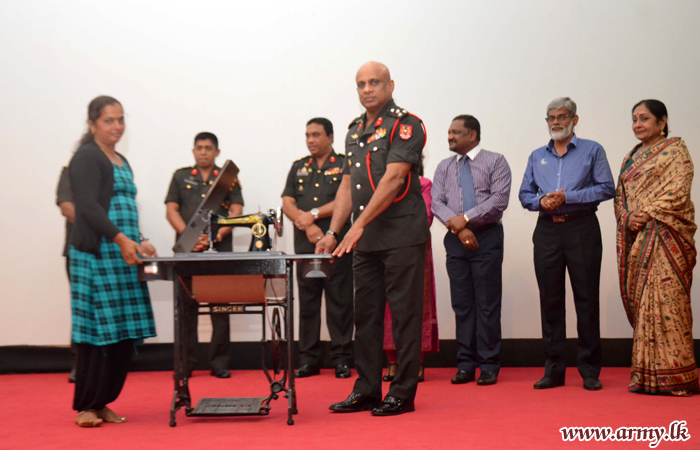 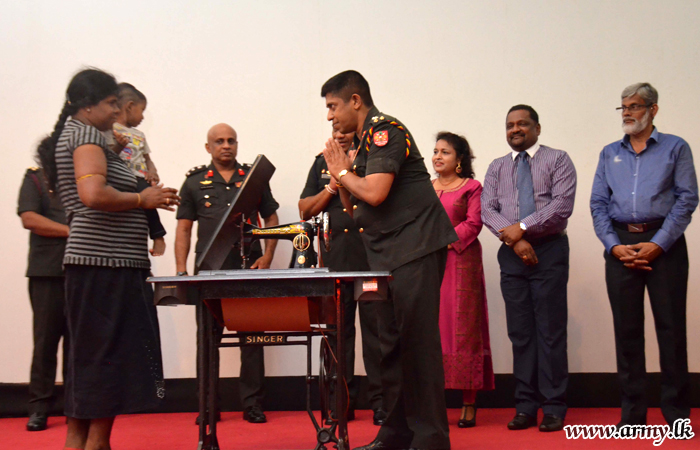 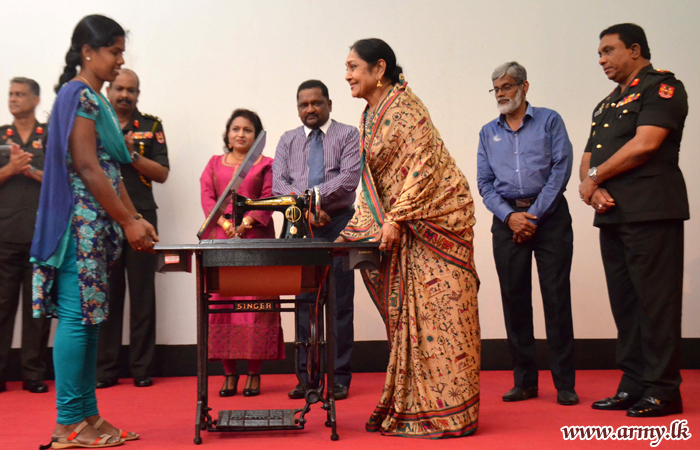