Disabled War Heroes Updated on Their Welfare & Other Relief Packages

A gathering of about 1,500 serving and retired disabled War Heroes at the invitation of the Directorate of Veterans Affairs on Friday (17) at the Panagoda Army cantonment gymnasium were provided with a comprehensive account of the ongoing series of Army welfare projects, dedicated exclusively to them during a special meeting of high-ranking officers of relevant Directorates.

The meeting, attended by representative senior Army officers of the Directorate of Personnel Administration, Directorate of Welfare, Directorate of Pay and Records, had been organized by the Directorate of Veterans Affairs of the Army with the objective of providing an update on the string of welfare projects, being implemented for the best interest of those disabled War Heroes. Major General A.S De Z Wickramarathne, Adjutant General of the Army graced the occasion as the Chief Guest and made the inaugural address after the traditional oil lamp lighting and the observance of a two-minute silence in memory of fallen War Heroes.

The interactive meeting, perhaps being the first of its kind in recent memory, opened the floor for all disabled attendees to find solutions, clarifications and required information as regards different issues that they were faced with since all those resource personnel upon specific inquiries, went directly to them and provided information, etc to them on the spot.

Friday (17) programme also opened a forum for them to freely interact with authoritative officers and have face-to-face interviews on matters of concern to them.

All facilities for their passage, meals and transport, were provided by the Army in coordination with the Directorate of Rehabilitation. 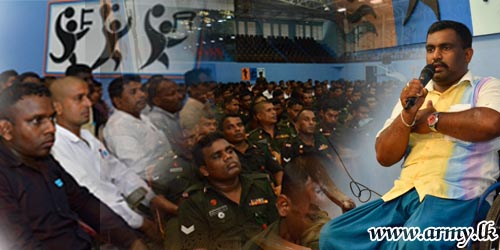 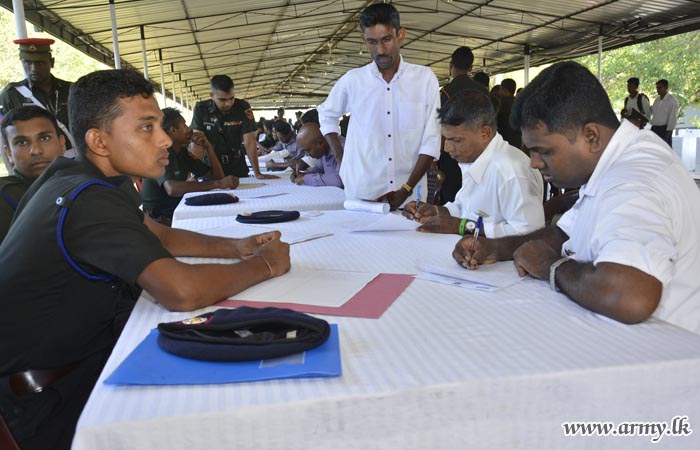 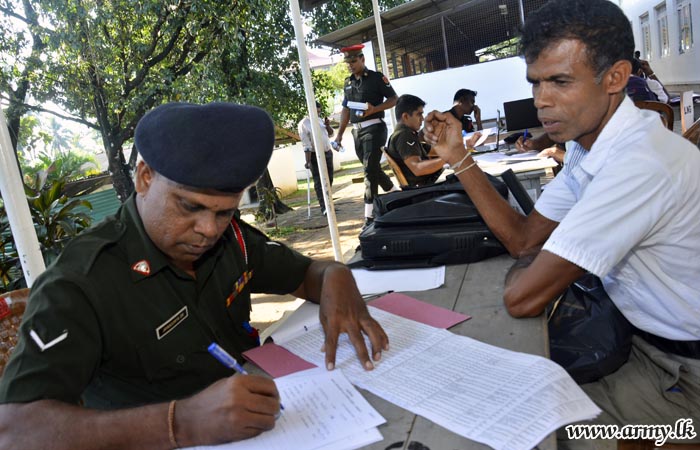 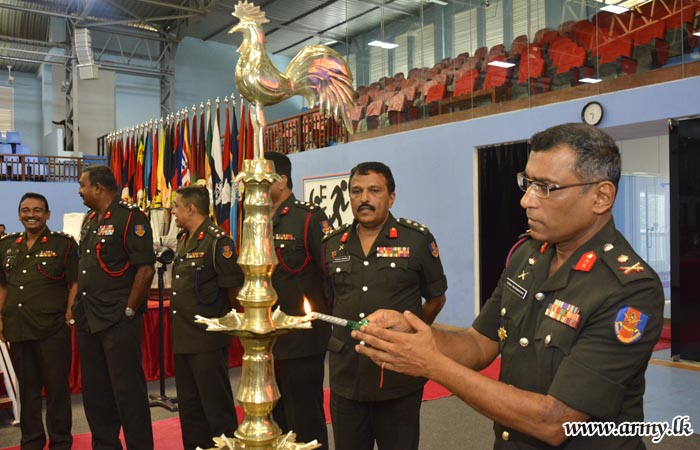 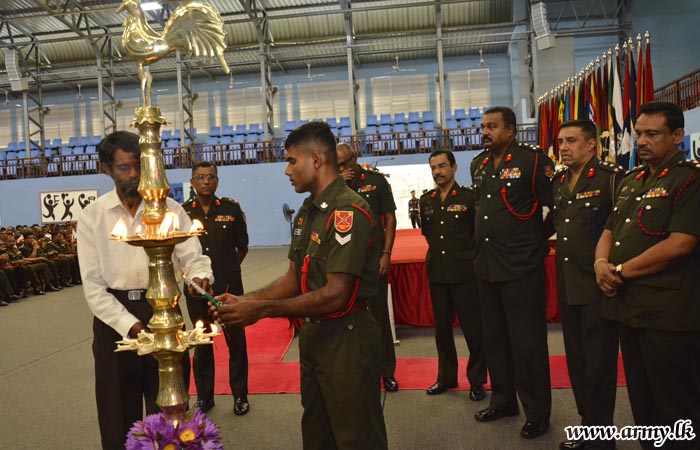 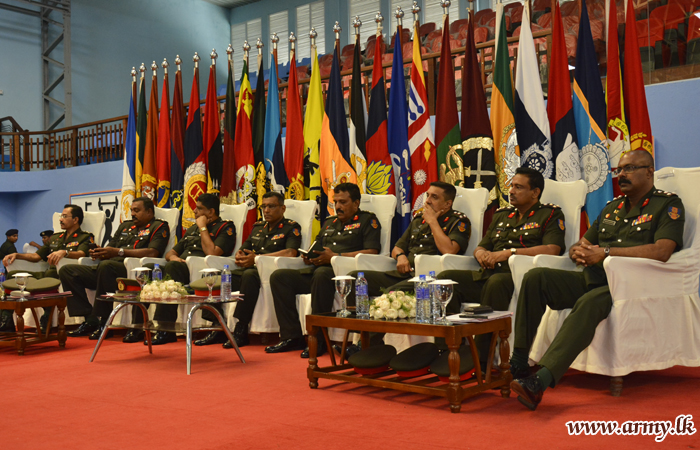 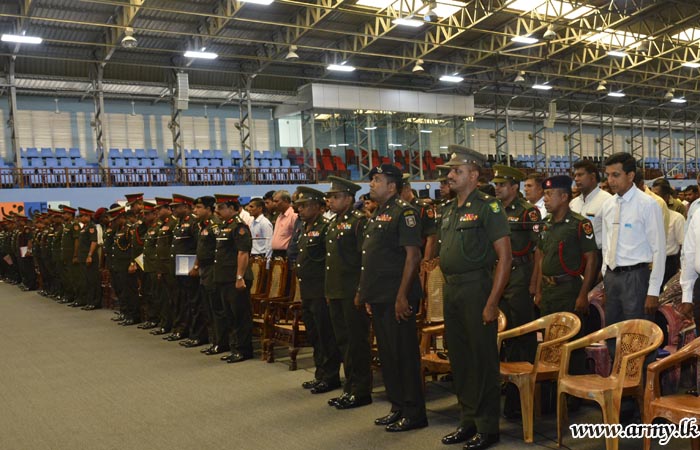 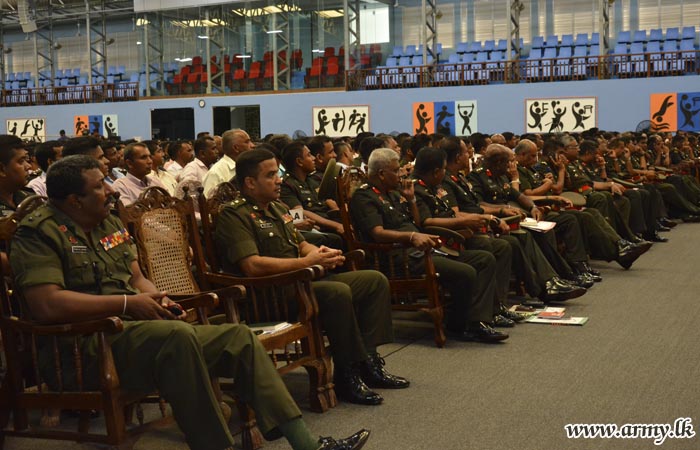 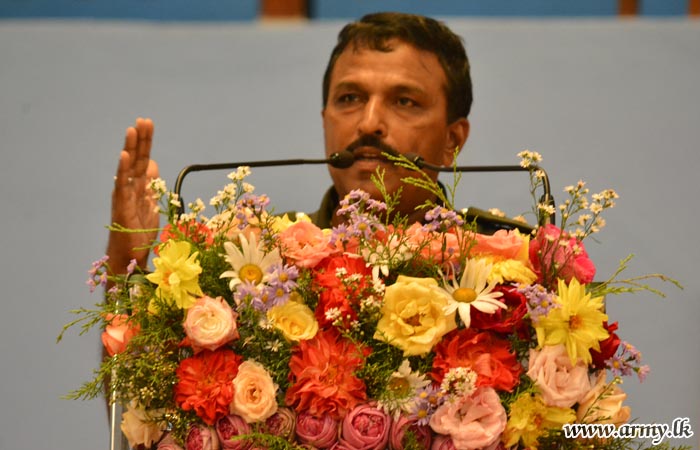 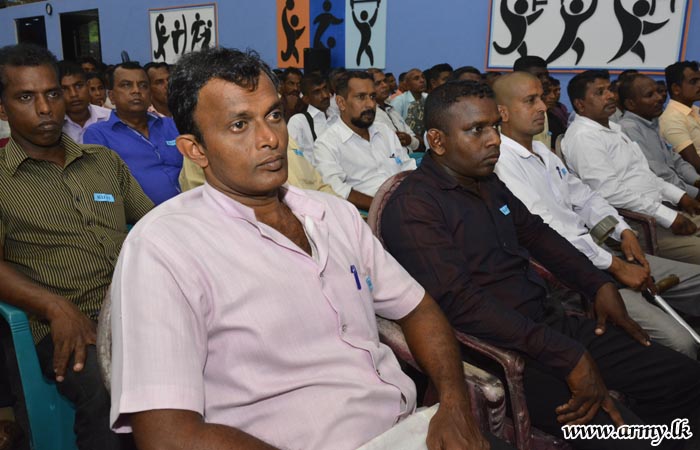 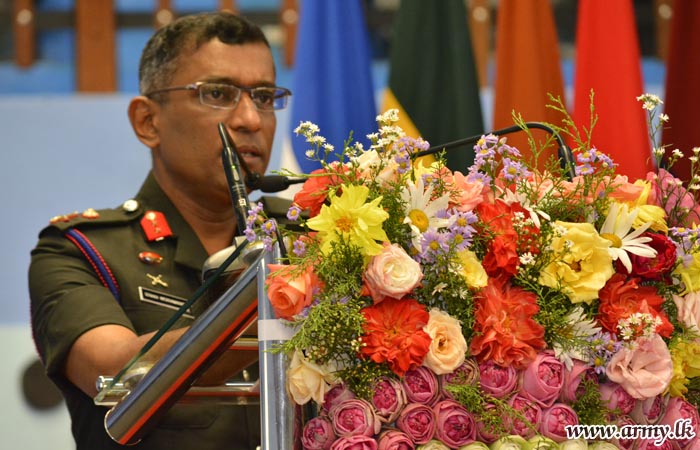 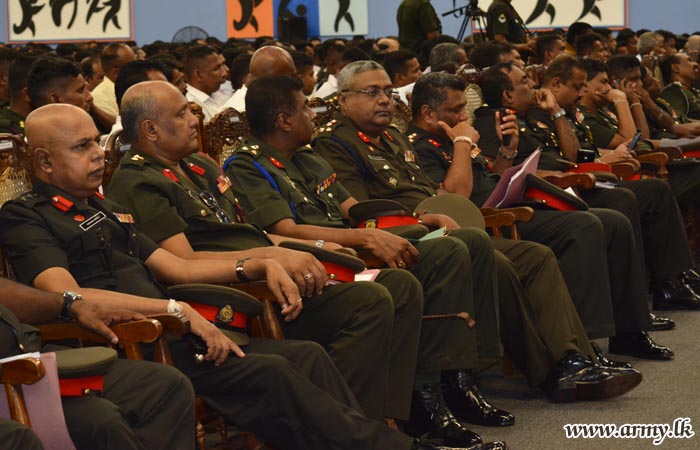 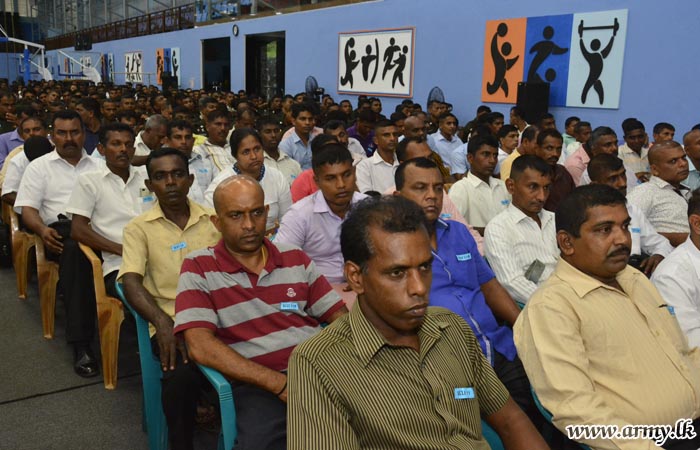 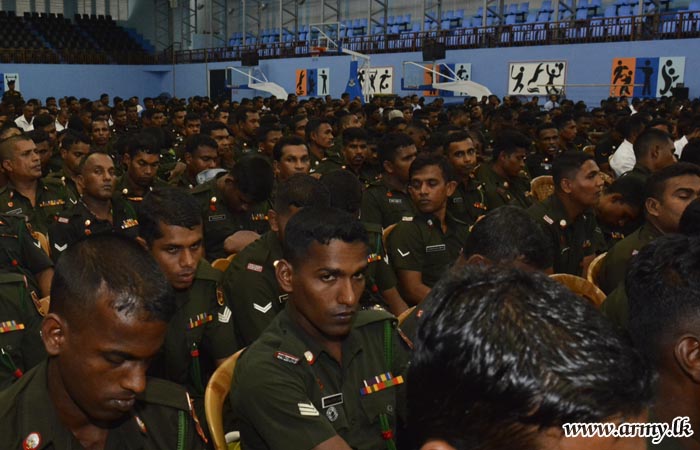 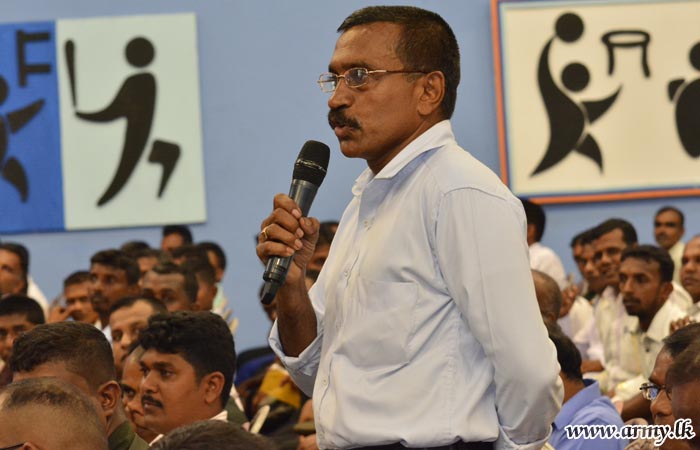 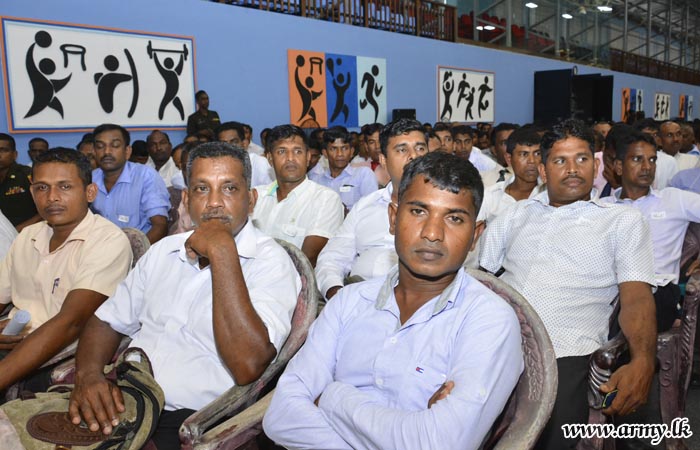 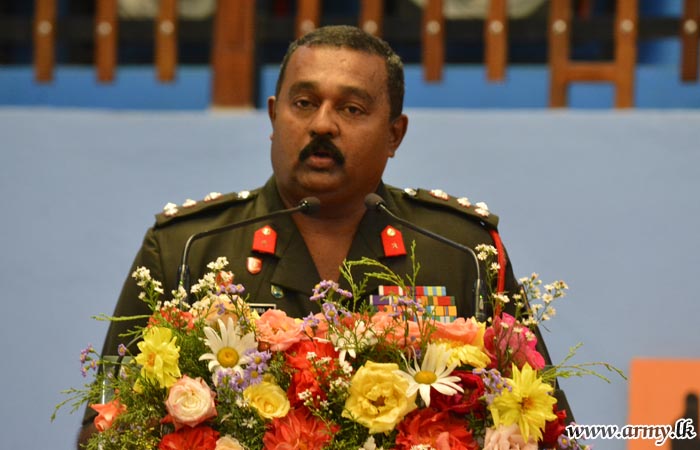 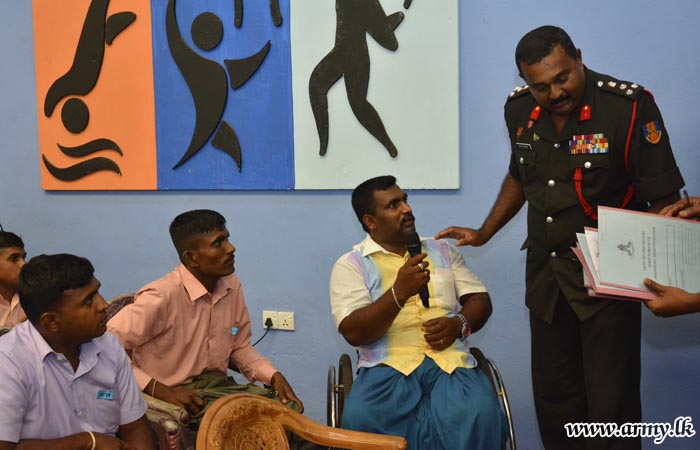 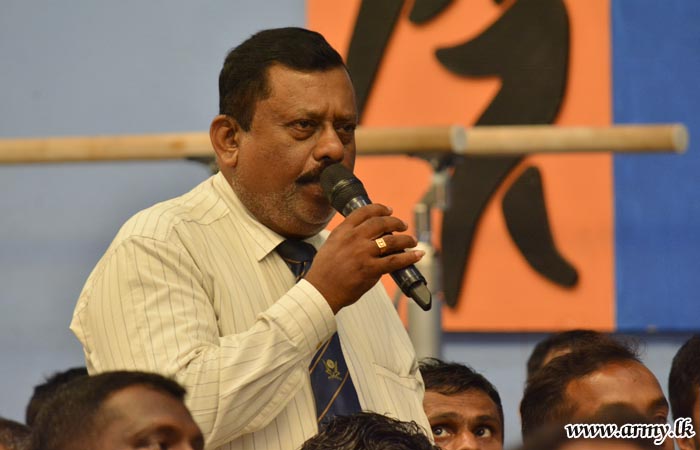 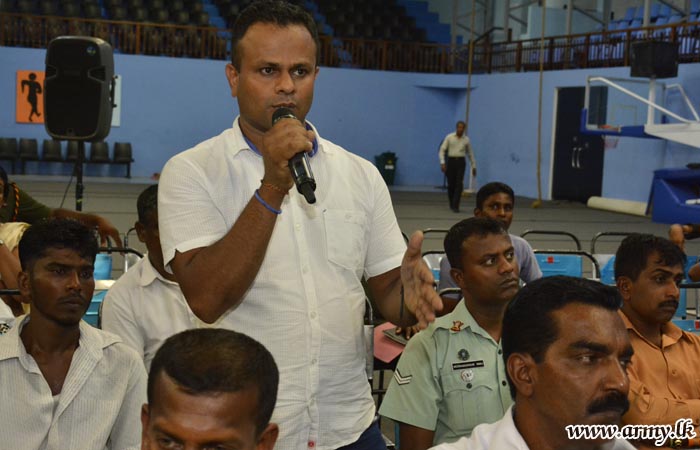 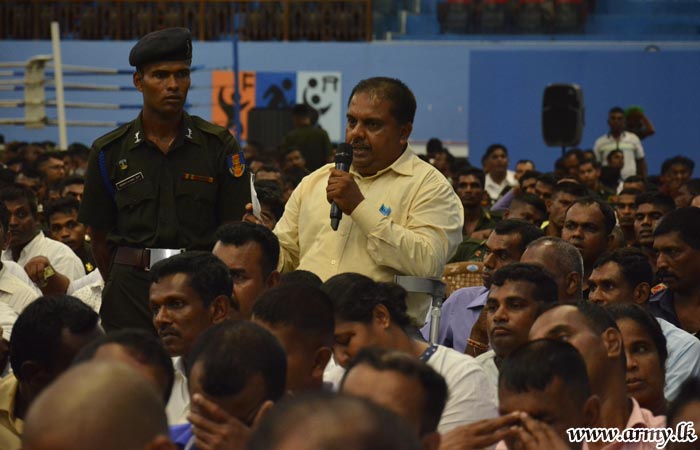