Lieutenant General Crishanthe De Silva, Commander of the Army Friday (19) morning went to Kukuleganga Institute of Peace Support Operations Training Sri Lanka (IPSOTSL) with a view to taking a close evaluation of training modalities and infrastructure facilities of the institute.

This surprise visit of the head of the organization was greeted to a Guard Turnout in keeping with military traditions at the main entrance to the complex.

Brigadier H.P.N.K Jayapathirana, Commandant, IPSOTSL warmly received the Army Chief who was making his first formal visit to the institute and conducted him to the main office complex.

A few minutes later, the IPSOTSL Commandant submitted a detailed presentation to the day’s Chief Guest, enlightening him on various aspects of training modalities and prognostic prospects in the institute where troops largely deployed for UN and other overseas assignments undergo training, prior to their departure from Sri Lanka.

Lieutenant General Crishanthe De Silva, Commander of the Army was afterwards invited to address the IPSOTSL staff and troops under training, officers, other rankers, including potential observers and IPSOTSL instructors. A total of 71 officers and 439 other ranks listened to the Commander during the event.

Towards the latter part of the day’s programme, the Commander, accompanied by the Commandant had a look around the institute premises and inquired into the standards of accommodation, entertainment, recreation and other facilities in the complex by separately calling at those places. An all-rank lunch in the premises, headed by the visiting Army Chief afterwards brought the day’s itinerary to the end.

Lieutenant General Crishanthe De Silva also did not forget to make a complimentary remark in the IPSOTSL visitors’ book before his exit from the institute. 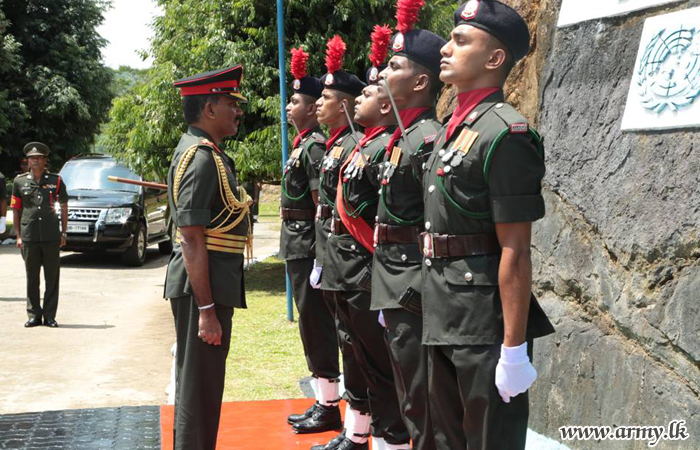 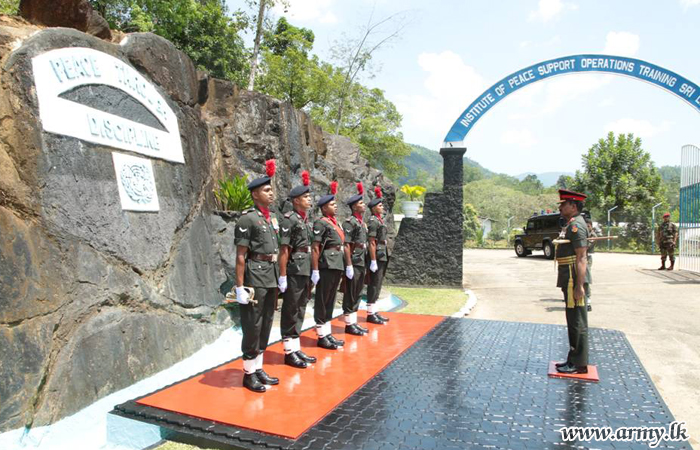 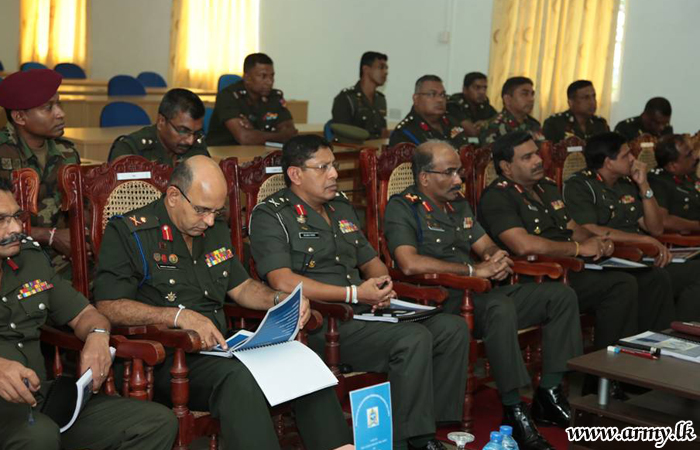 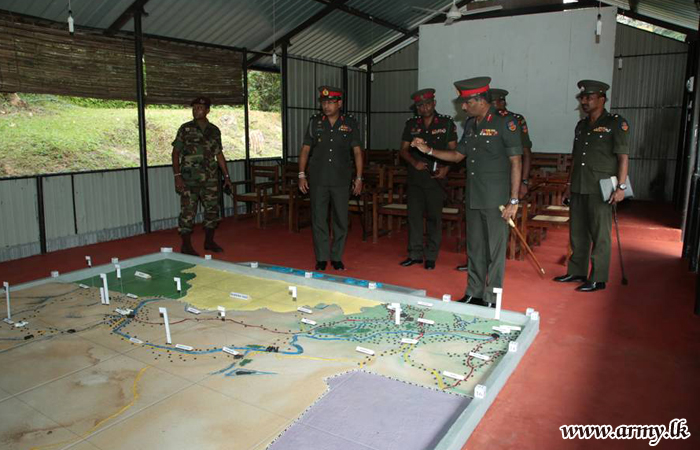 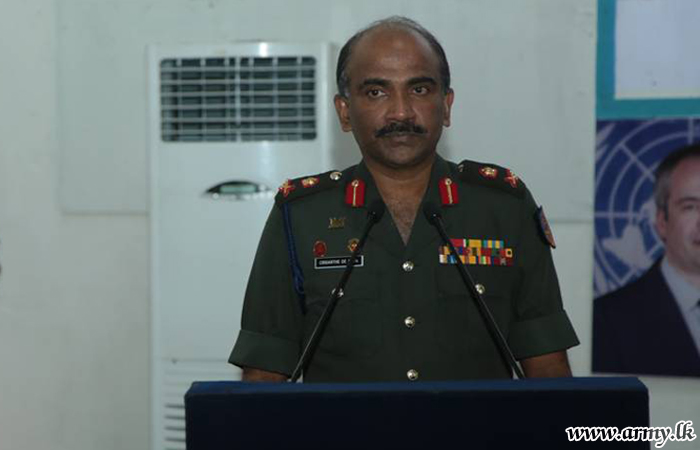 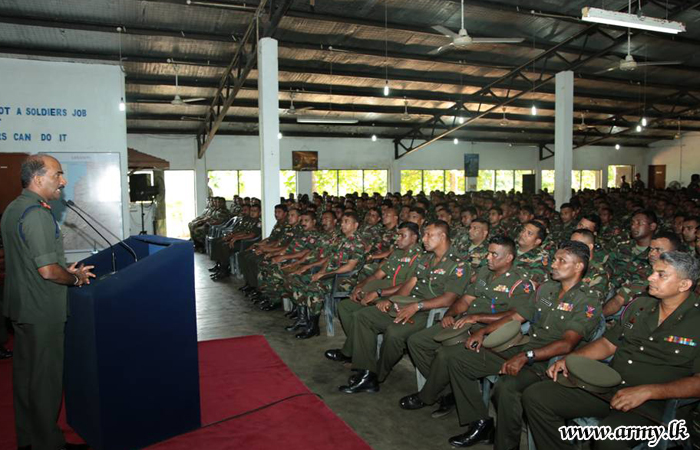 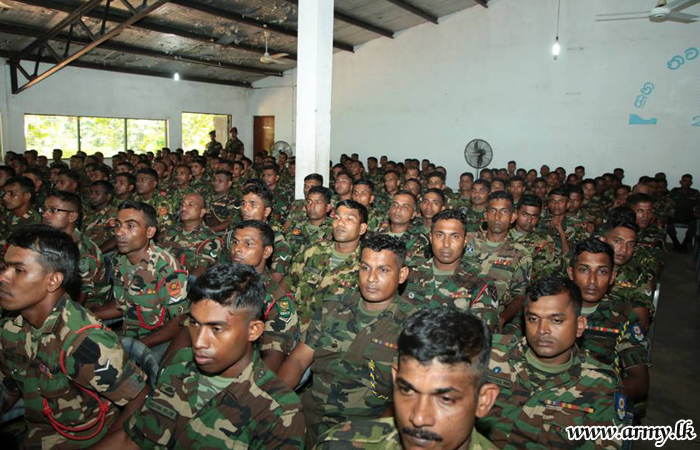 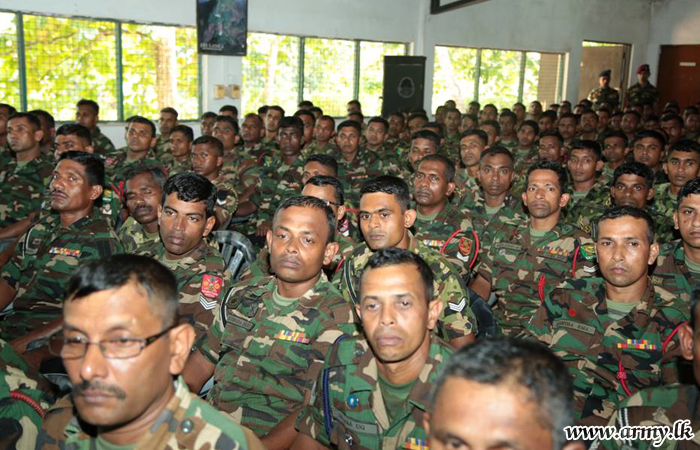 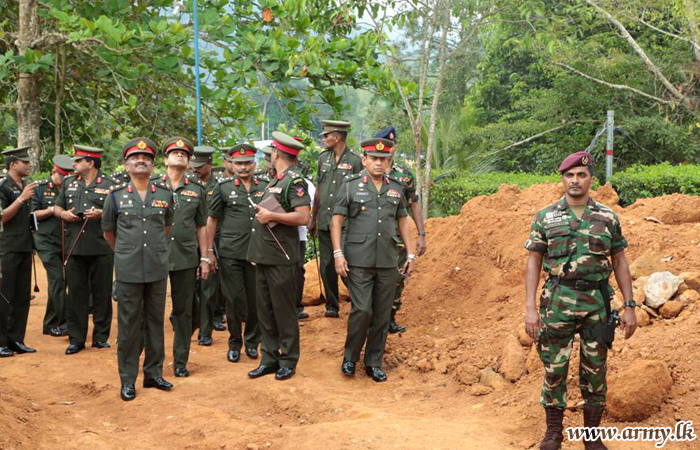 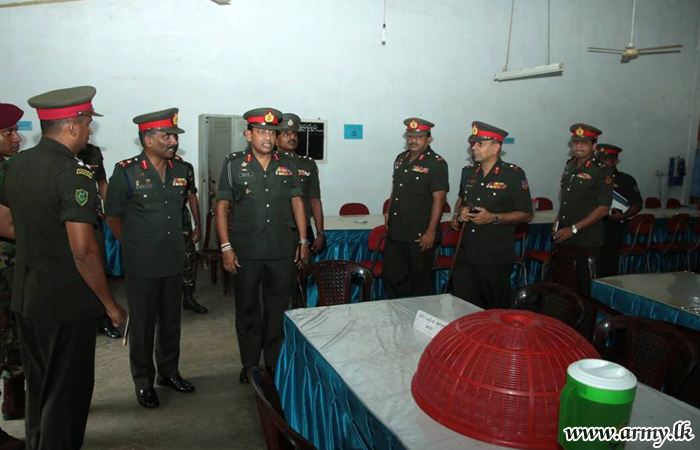 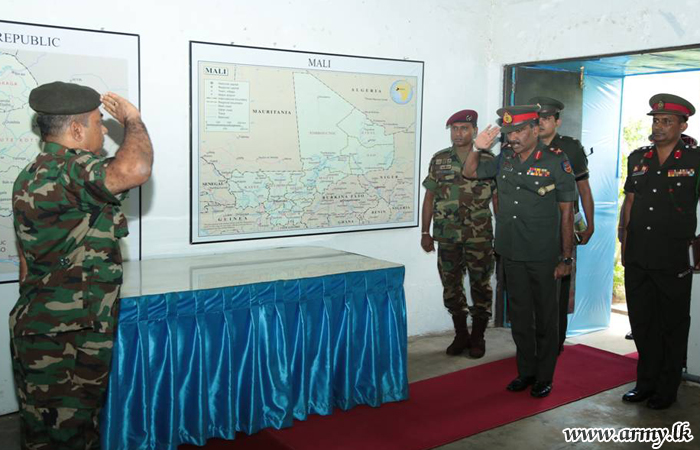 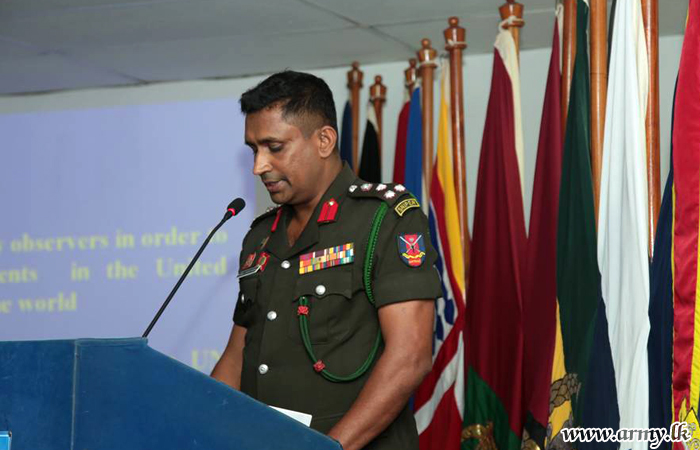 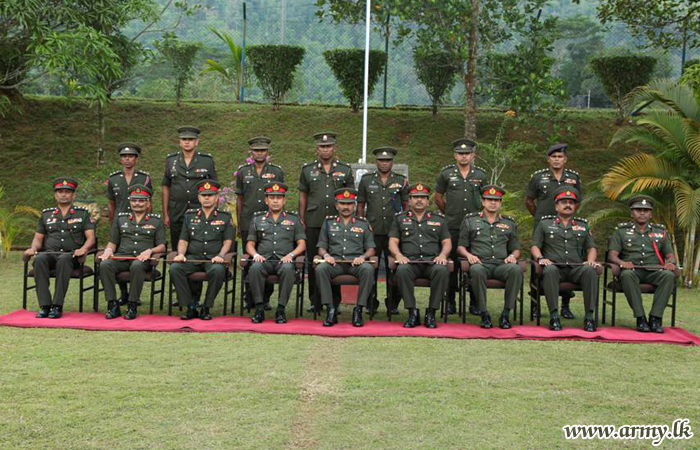