Troops of the Security Forces-Central offered their skilled manpower and technical expertise for construction of one more new house for a needy family in Yudaganawa, Buttala under the 'Sirasa FM Niwasa' feature, following instructions given to the SFHQ-Central by Lieutenant General Shavendra Silva, Chief of Defence Staff and Commander of the Army.

The broadcaster to coincide with its 25th anniversary erected this new 'Sirasa Niwasa' at Buttala Yudaganawa which was opened on Saturday (12) by Major General Keerthi Costa, Commander, Security Forces-Central as the Chief Guest during a brief ceremony. 'Sirasa' sought the Army assistance for the project through the Commander of the Army since a similar project was completed earlier too. 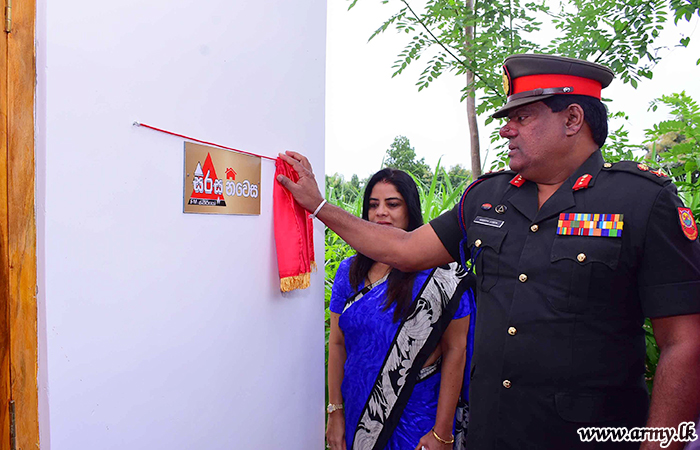 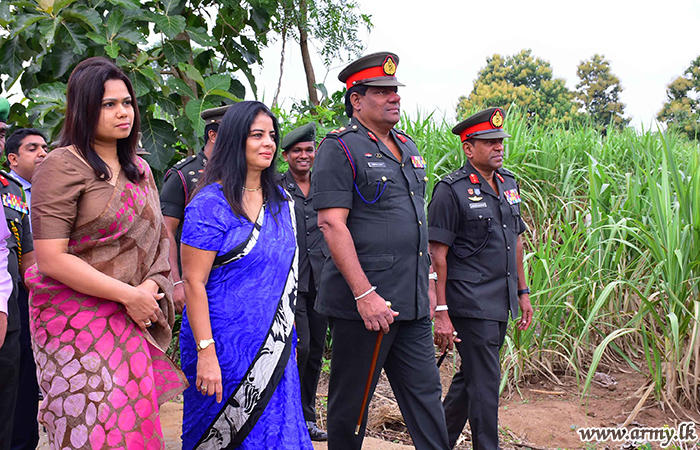 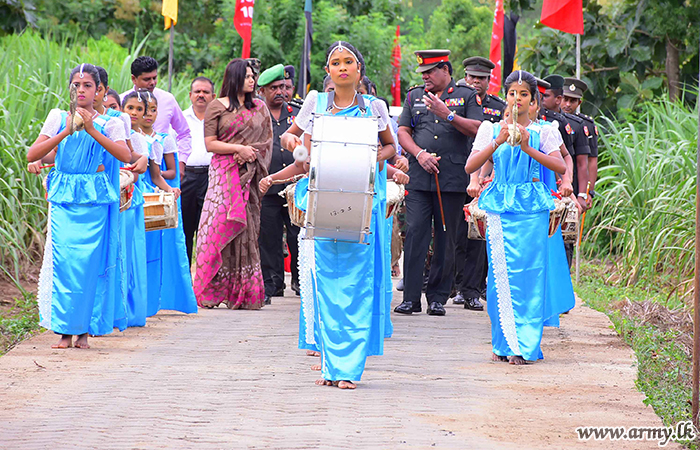 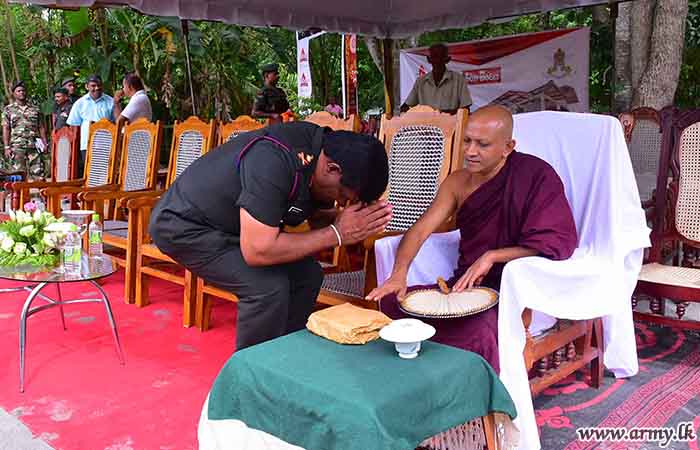 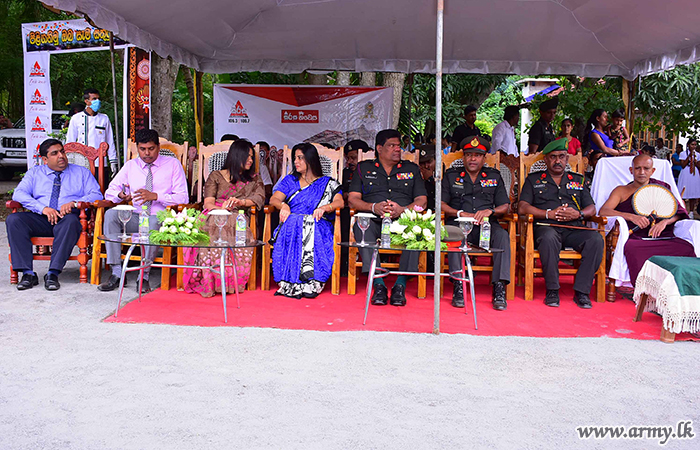 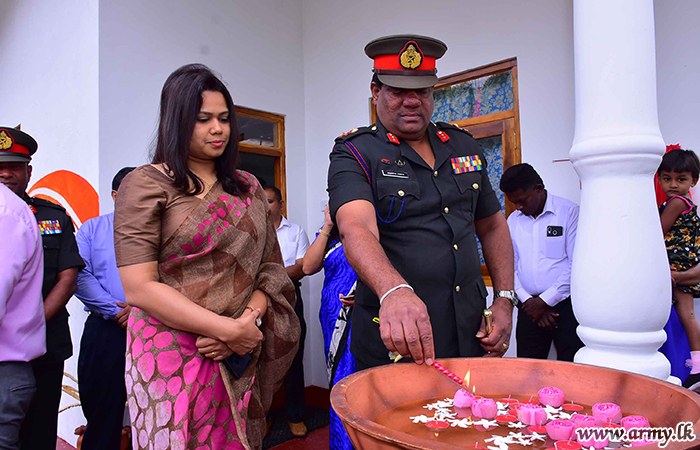 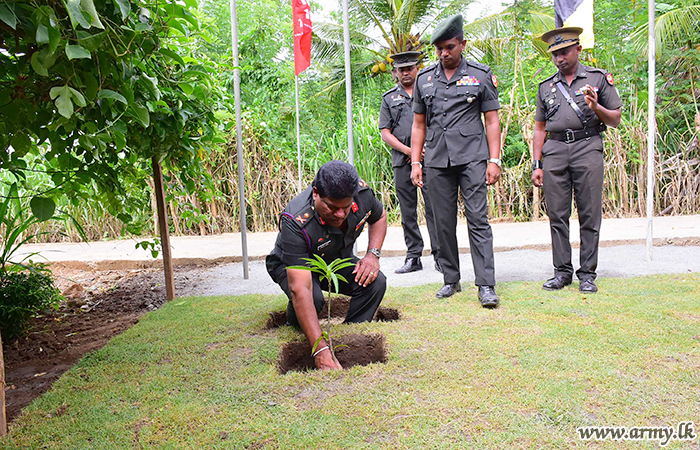 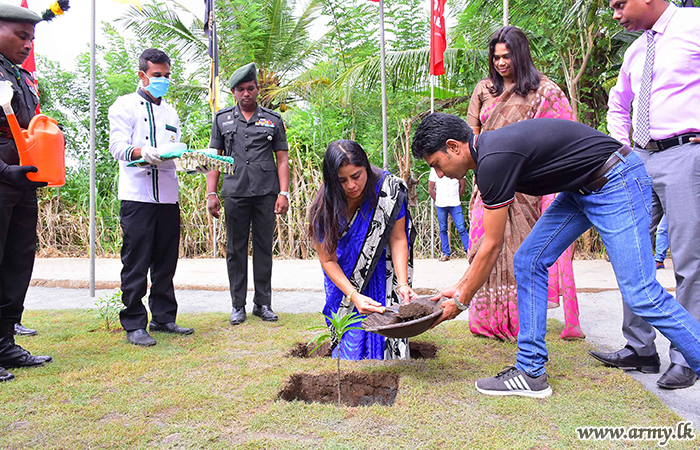 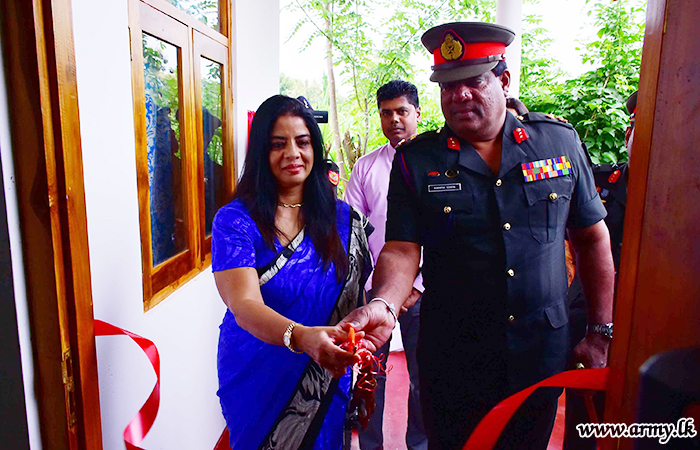 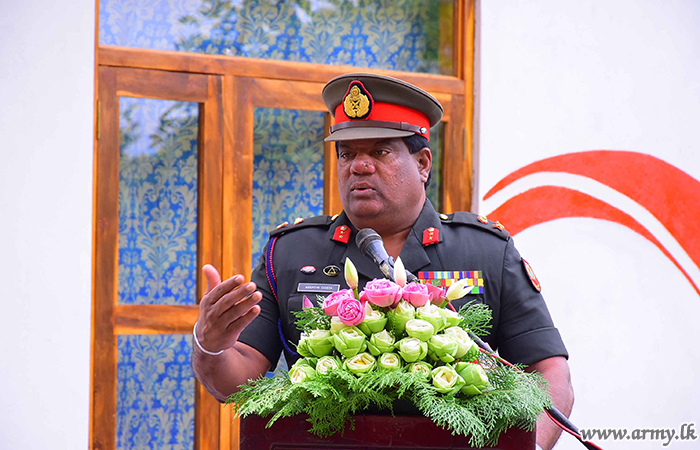 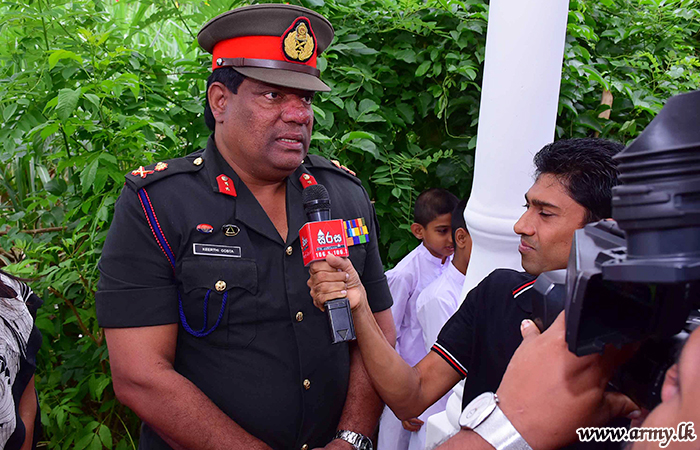 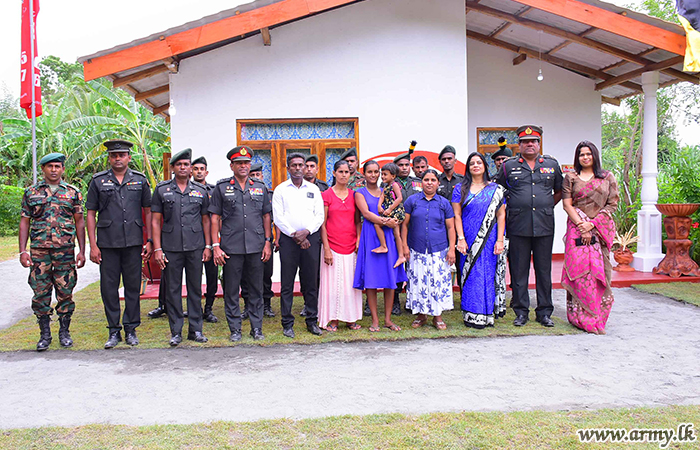 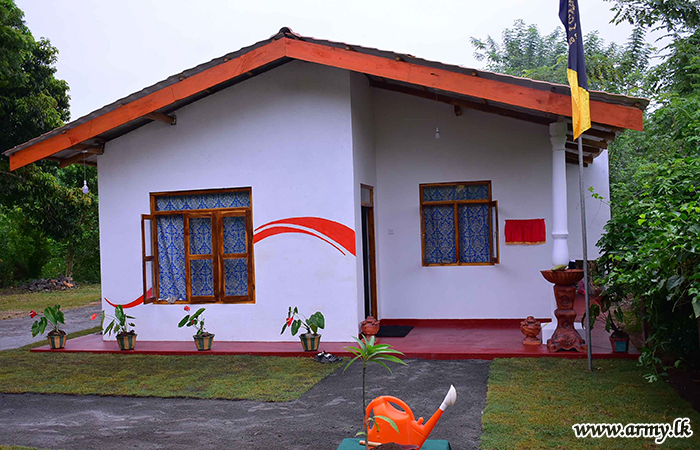