The visiting Commander was welcomed by the General Officer Commanding (GOC), 57 Division on his arrival at the Ampakamam Training School.

The Chief Instructor (CI) of the Training School briefly described about ongoing training programmes and proposed training courses in the school to the visitor.

Afterwards, the visiting SF-KLN, Commander had a mutual discussion with prefects of the Kuliyapitiya Central College who are following a leadership training programme at the Ampakamam Training School.

On the same day, he called at the Army Base Hospital (ABH) - Kilinochchi and inquired into the well-being of the soldiers under treatment.

Officer Commanding at ABH - KLN welcomed the Commander on arrival in the premises. During the hospital visit, Major General Ajith Kariyakarawana spoke to each and every soldier under treatment and gave away gift packs to each of them as gestures of goodwill.

He also later on visited the AIPT School at Barathipuram and the Commander received a brief introduction from the CI of the Training School. He afterwards visited the camp area and inspected billets and training areas.

General Officer Commanding, 57 Division, Brigade Commanders, Commanding Officers, Senior Officers, Officers and Other Ranks were associated with his visit to those places. 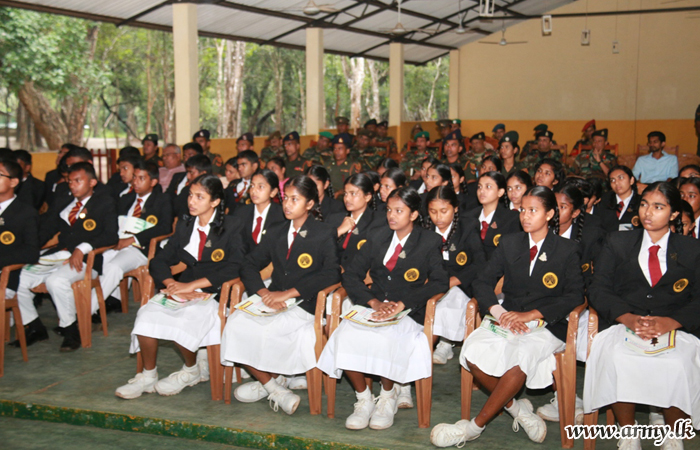 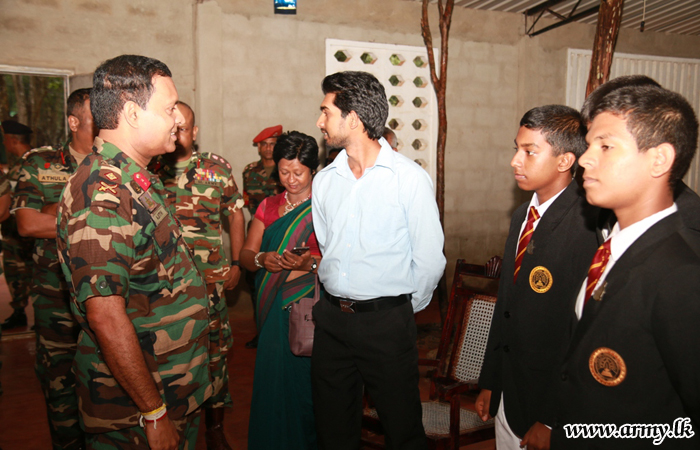 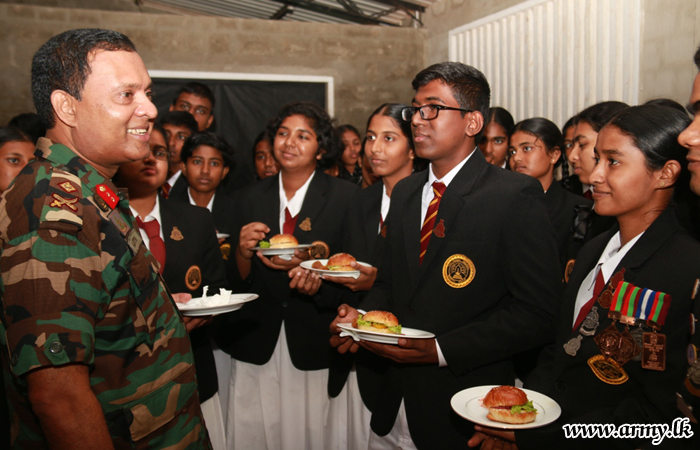 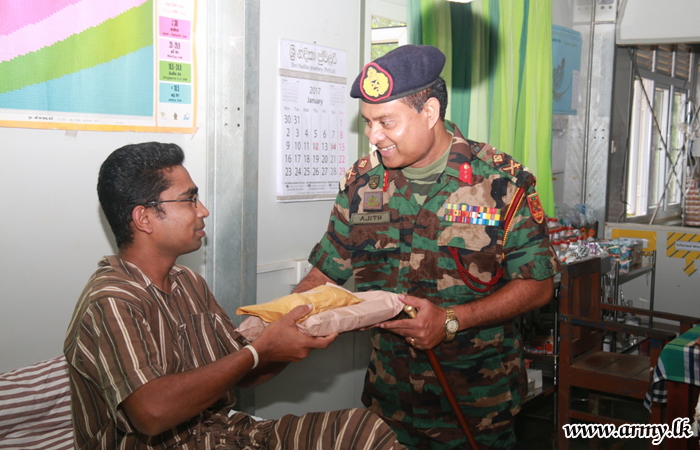 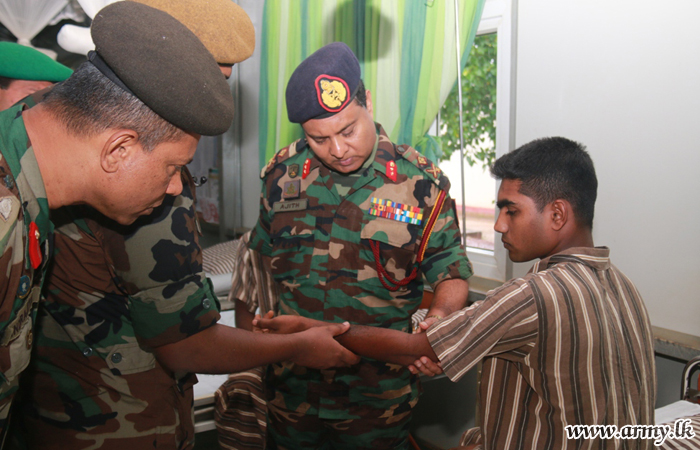 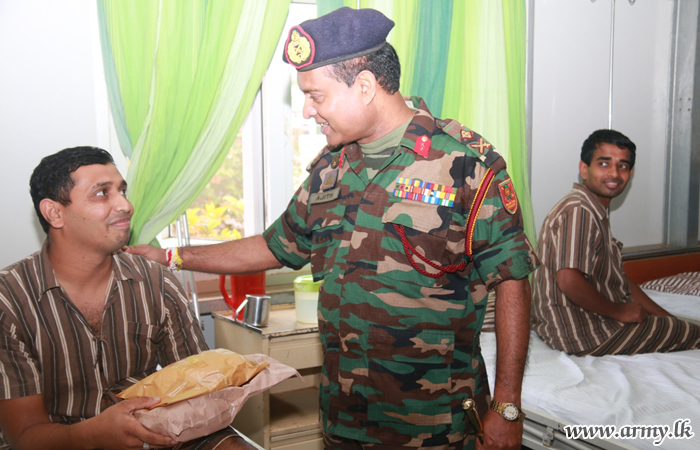 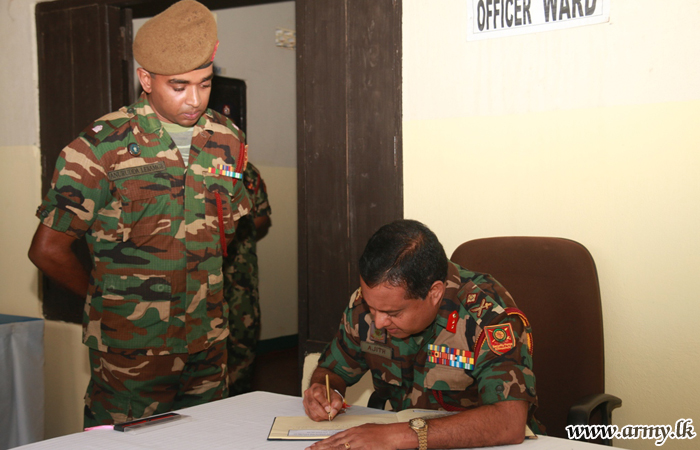 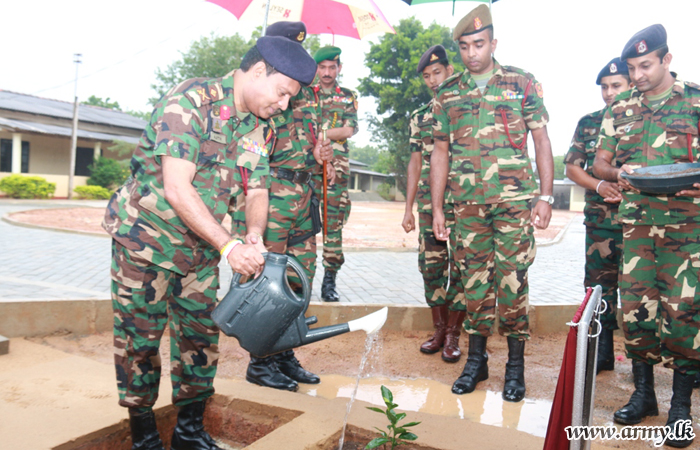