Just one hour after rewarding SAG Army medalists in a fitting felicitation ceremony at Narahenpita, the Commander of the Army Lieutenant General Crishanthe De Silva, made a beeline to the Army Cantonment at Panagoda Saturday (20) noon to receive an updated evaluation of the new gymnasium under construction.

The visiting Army Chief was warmly received by Major General S.R Manawaduge, Director General, Sports on arrival at the site, in the company of a few more senior officers.

During his inspection visit, the Army Chief made several inquiries as regards infrastructure and construction of peripheral wings inside the main structure and suggested a few alterations considering the colossal nature of the gymnasium.

Several officers of the Sri Lanka Engineers (SLE) and Corps of Engineer Services, responsible for its construction explained different facets of the project to the Commander during his stay there.

The day’s programme culminated with refreshments at the Security Force Headquarters - West (SFHQ-West), situated within the premises. 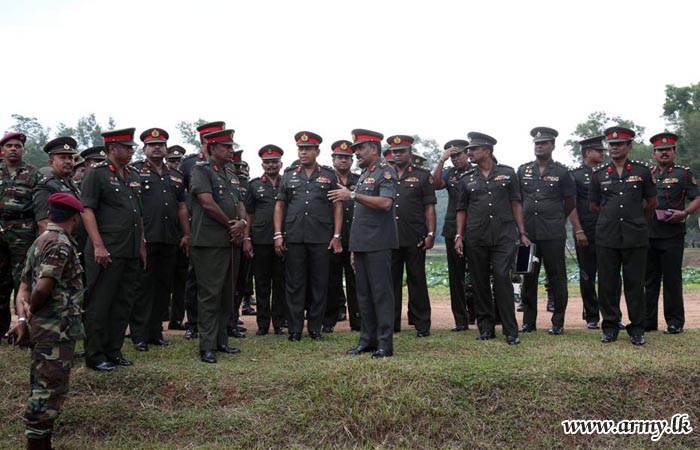 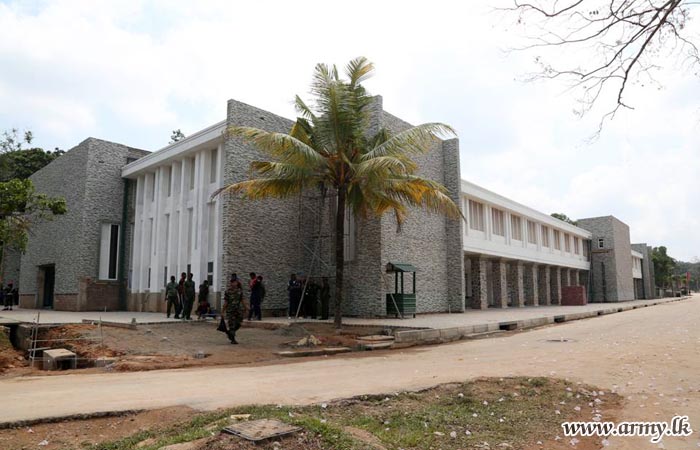 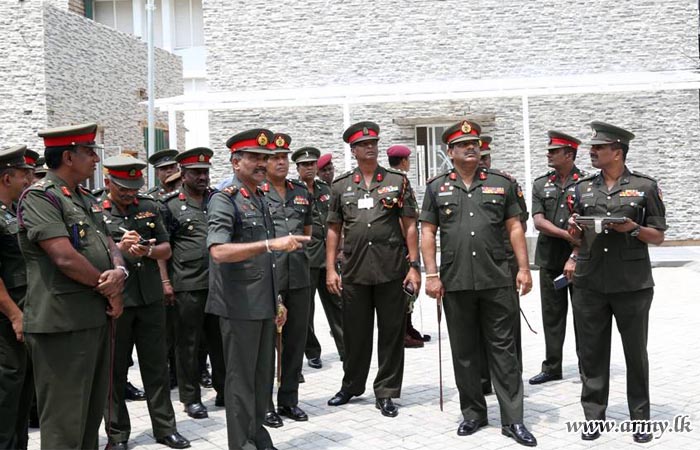 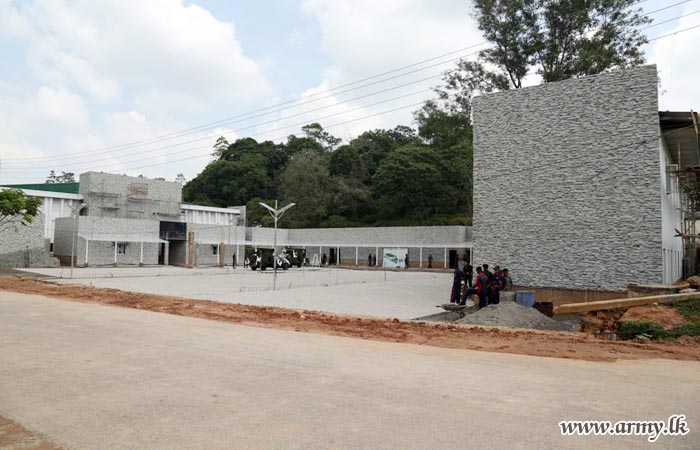 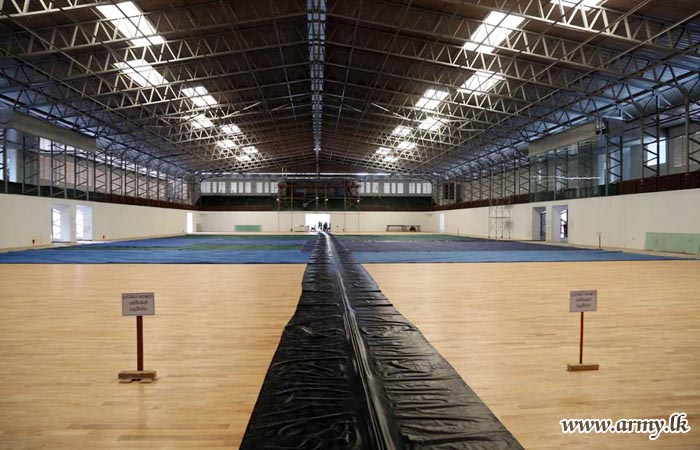