Major General Dammika Jayasundera, Colonel of the Regiment (MIR) received the Chief of Staff on arrival and was saluted in a Guard Turnout before participating Directors General, Directors, Staff Officers of the Army Headquarters and Staff Officers of the Sri Lanka Army Volunteer Force (SLAVF) Headquarters were welcomed to the Mechanized Infantry Regimental HQ Centre.

During the inspection process, the MIR Regimental HQ had the opportunity to get solutions for a couple of pending issues after submissions were made by respective Branches/Directorates on the directions of the Chief of Staff and other Director Generals /Directors. 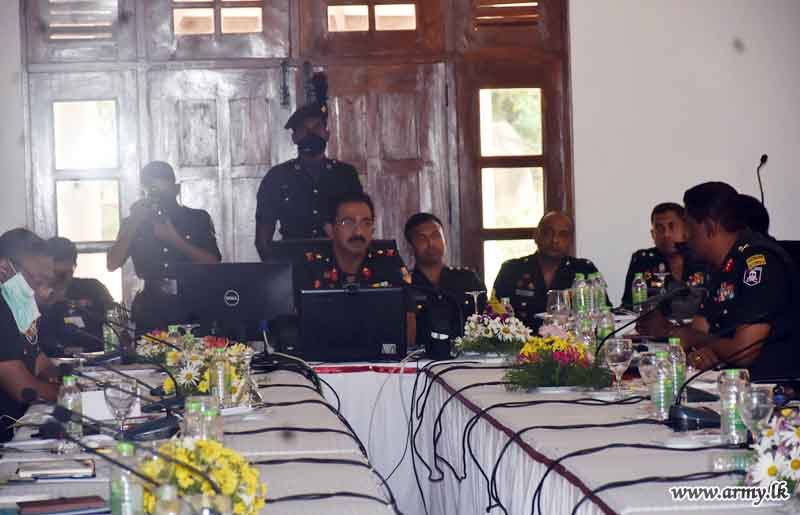 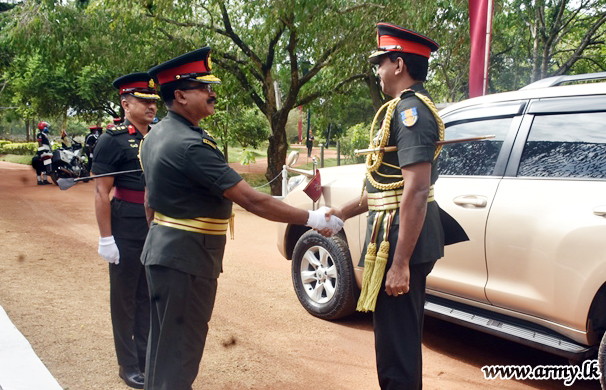 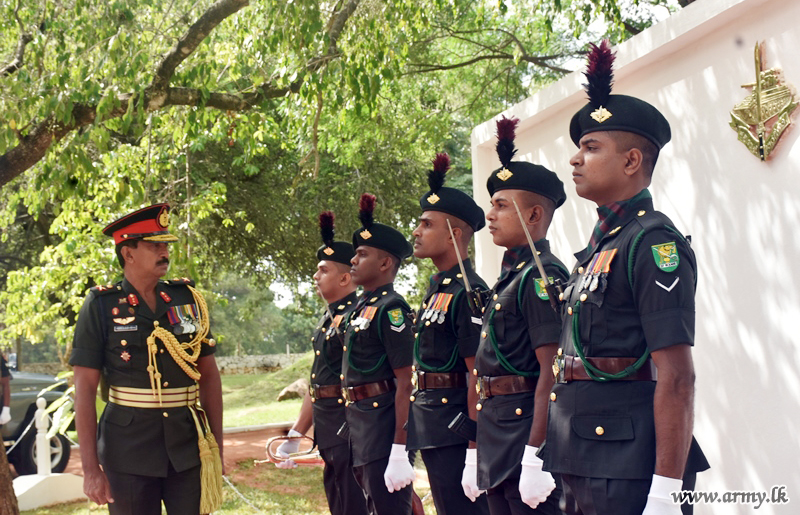 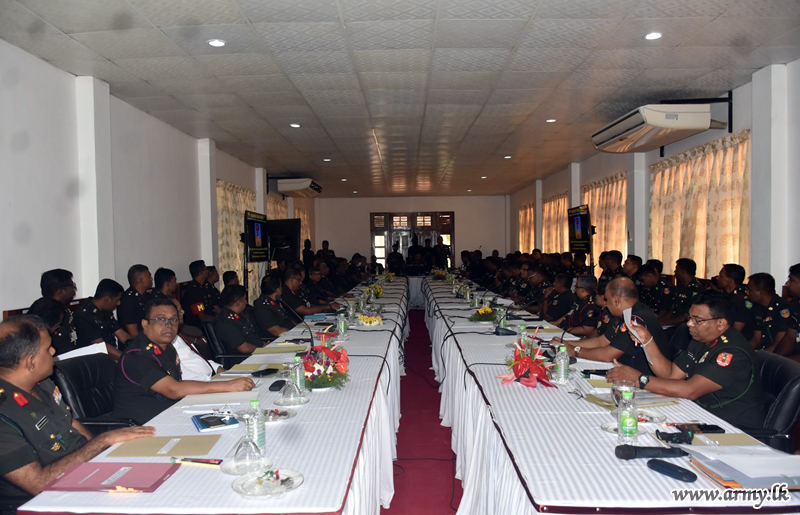 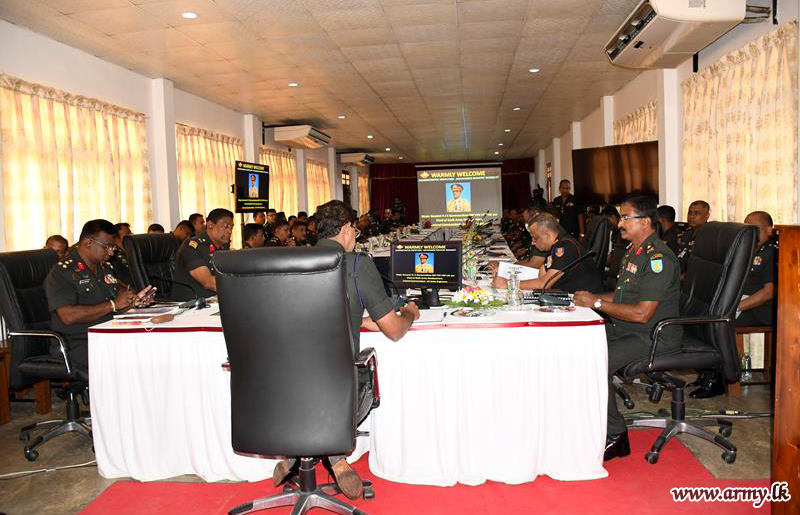 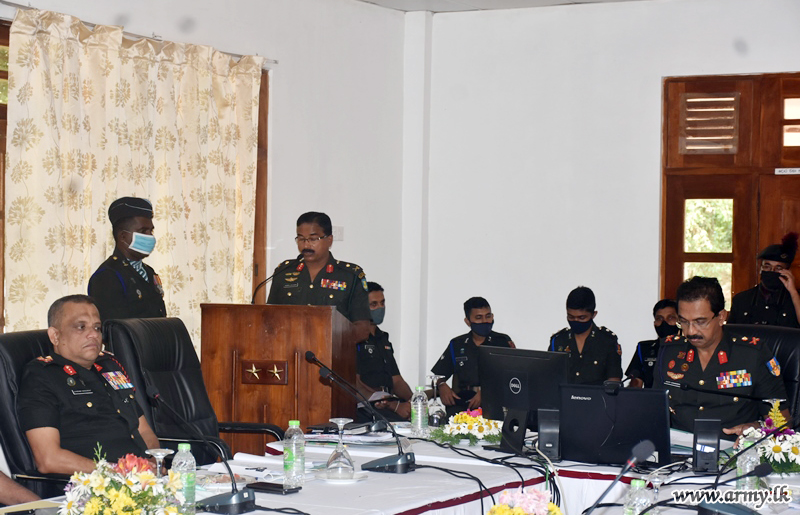 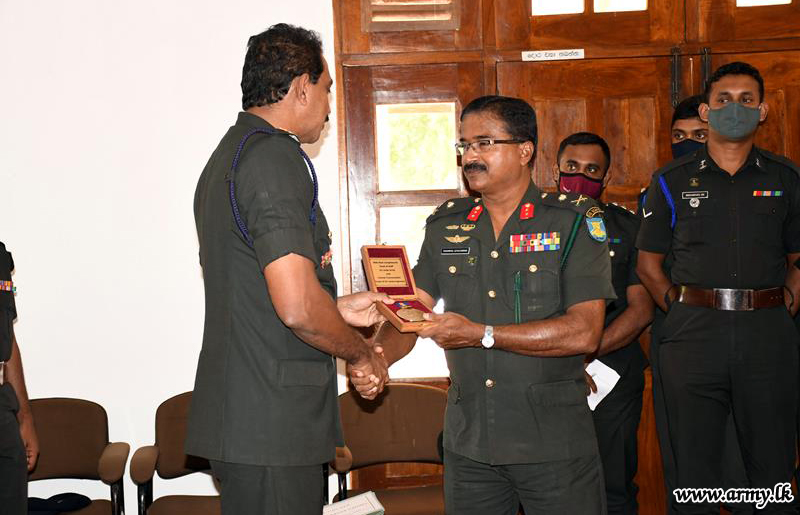 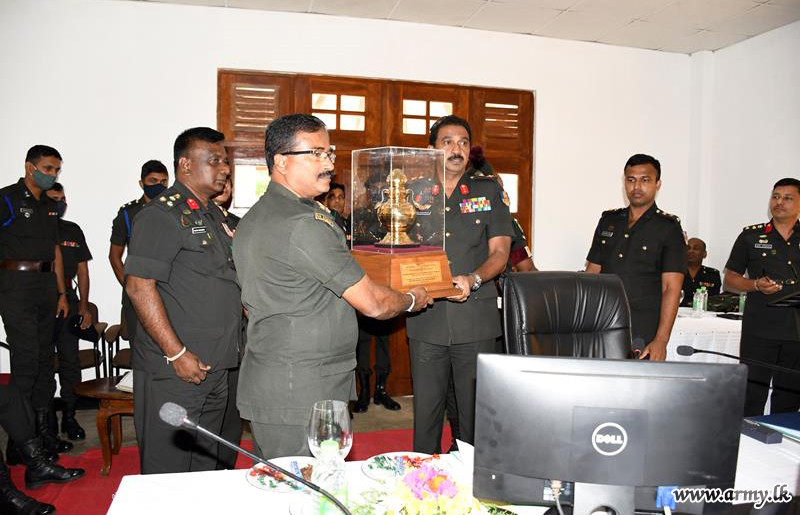 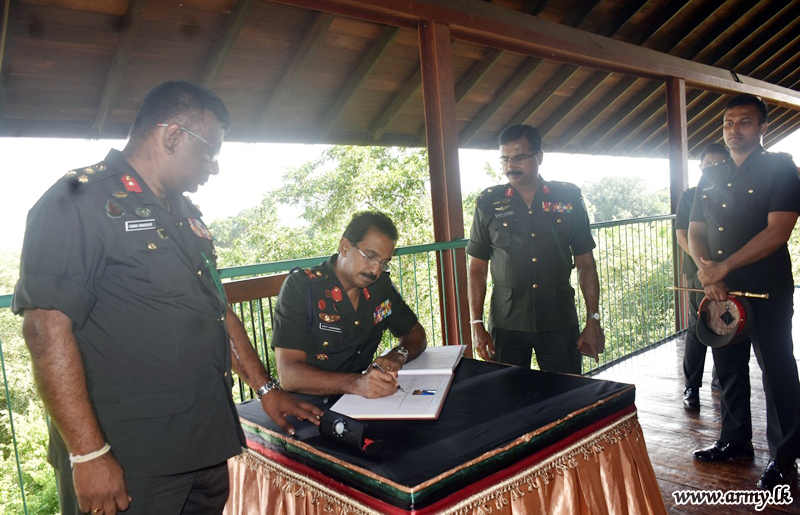