Troops of the Security Force Headquarters - Central (SFHQ-C) contributed to the conduct of the annual overnight Pirith chanting and the alms-giving ceremony atop the sacred Sri Pāda peak during December 30 – 31, 2017.

Troops assisted the carrying of more than 1500 kg heavy essentials to the peak of the mountain with the participation of more than 125 soldiers of the 112 Brigade serving the area in Nallathanni.

On their way back after the religious observances, those troops on their own initiative collected a large stock of non-decaying plastic utensils, bottles, glasses and many other pieces of waste thrown away by pilgrims along both sides of the stairways.

The stock brought down to Nallathanniya by those troops from the peak of Sri Pāda was afterwards delivered to the employees at Hatton Municipal Council for disposal. 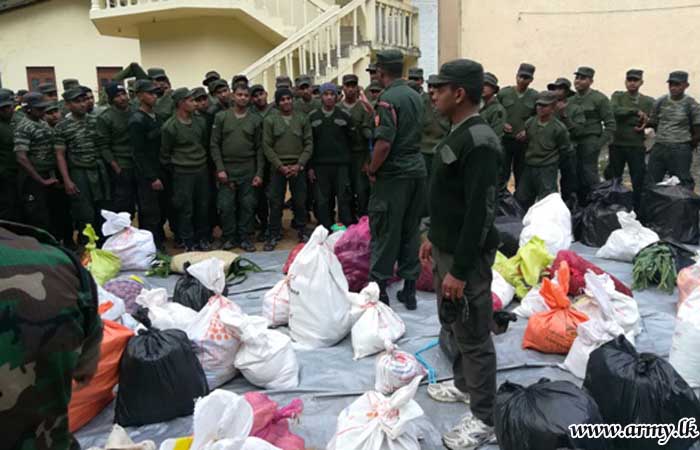 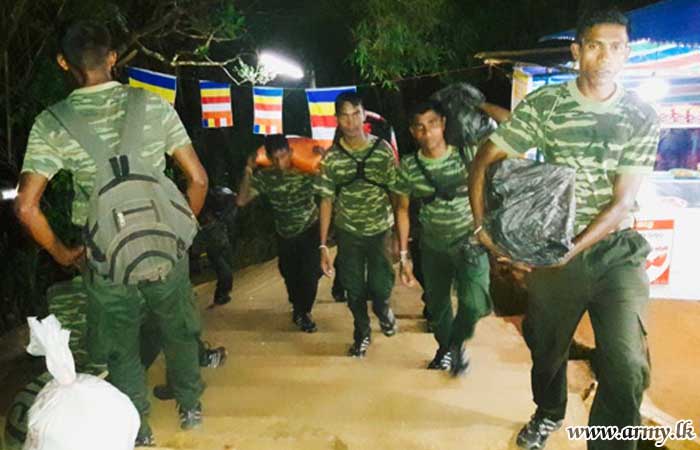 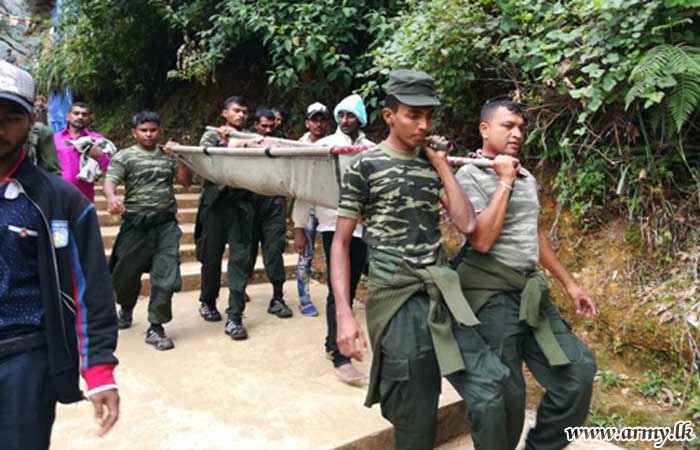 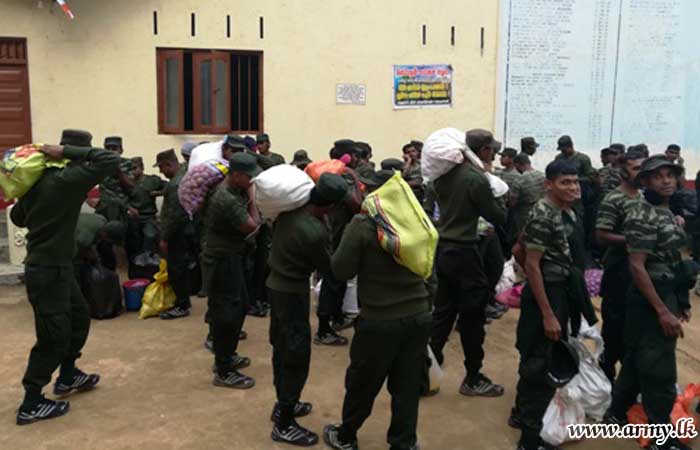 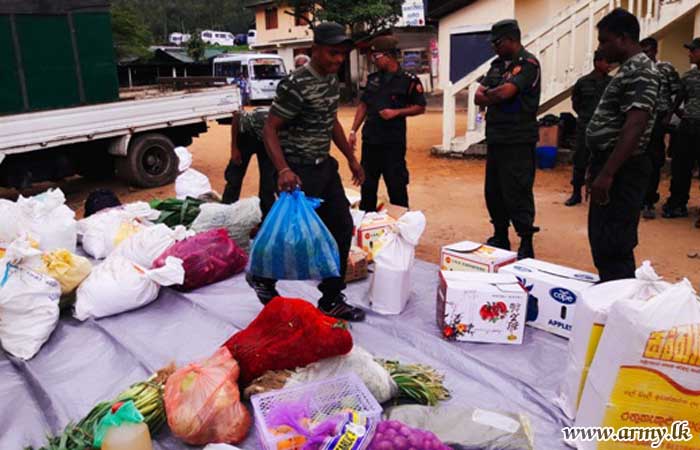 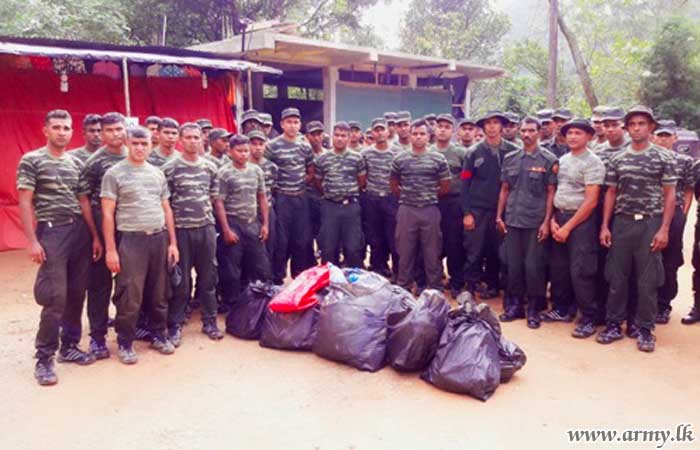