An educative programme organized by the 11 Division Headquarters under the Security Force Headquarters - Central (SFHQ-Cen) on ‘Udawediya (Orchid) Flower Planting’ was conducted at the Provincial Arts Association in Kandy to educate War Heroes’ family members and women in other civil sector parties.

The programme focused on cultivation of ‘Udawediya’ plantation, economic benefits and other areas of interests.

Ms Champika Sudasinghe delivered an educative lecture on ‘Udawediya Plantation’ while a representative of the Regional Development Bank conducted a lecture on ‘Financial Assistance’. Members of the Unipower Company Limited educated the participants on fertilizer and other planting methods.

The project has received blessings from the Commander of the Army, Lieutenant General Mahesh Senanayake and the Commander, Security Forces - Central, Major General Rukmal Dias. 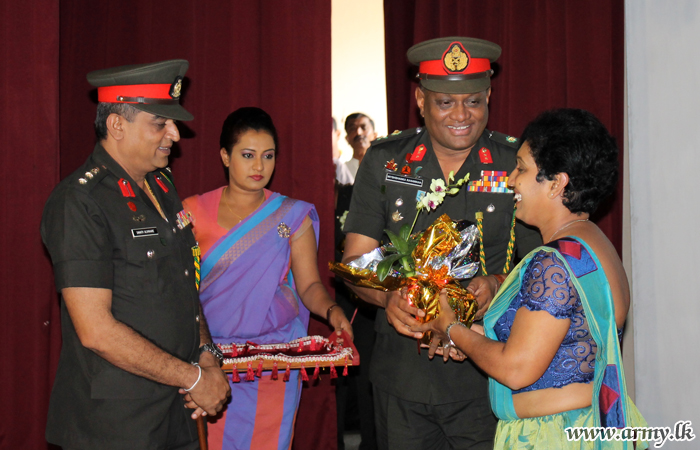 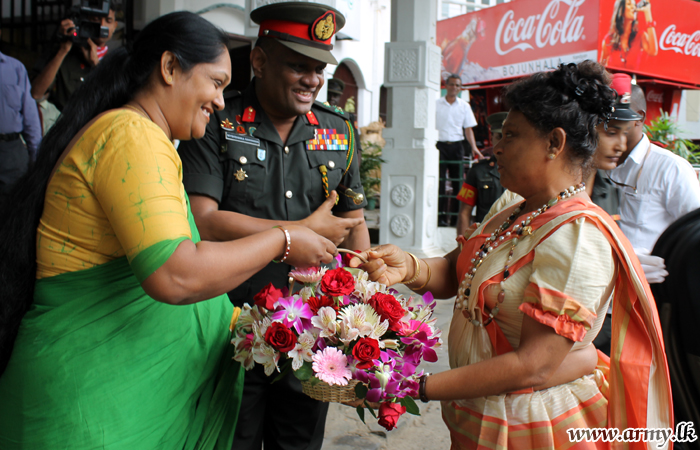 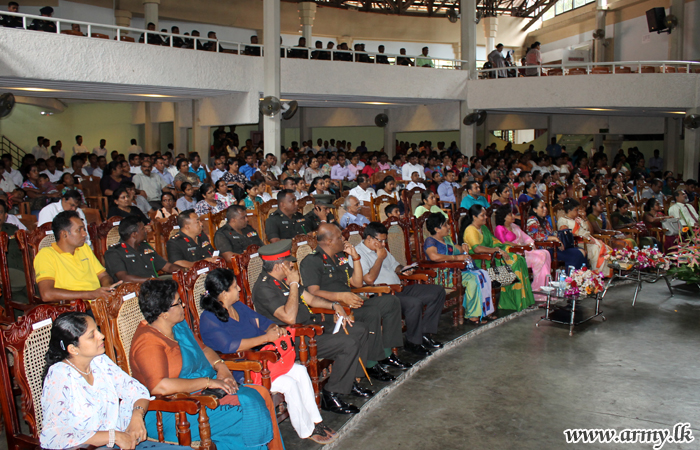 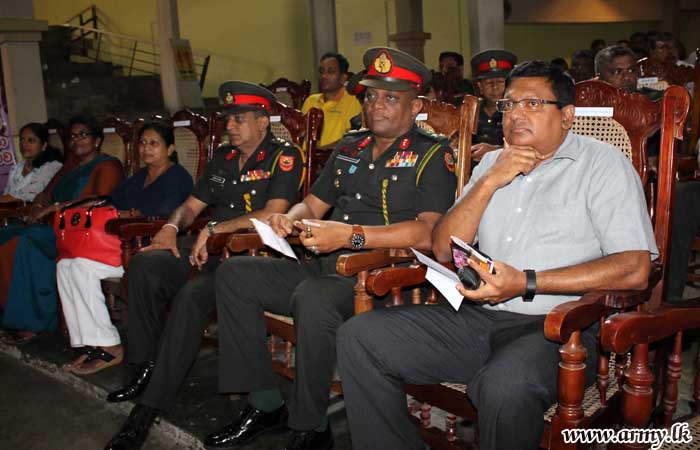 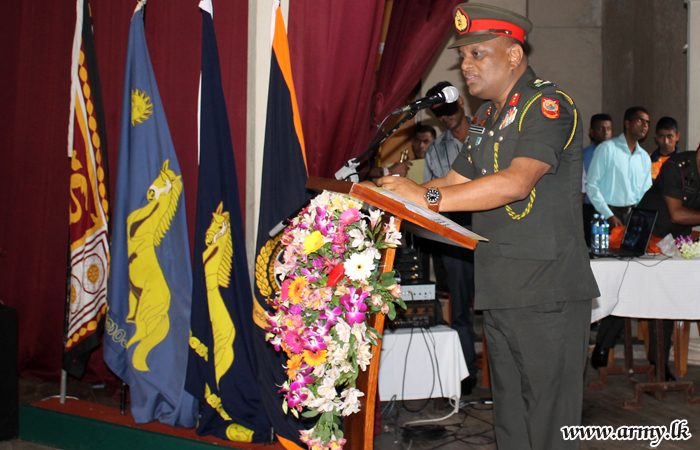 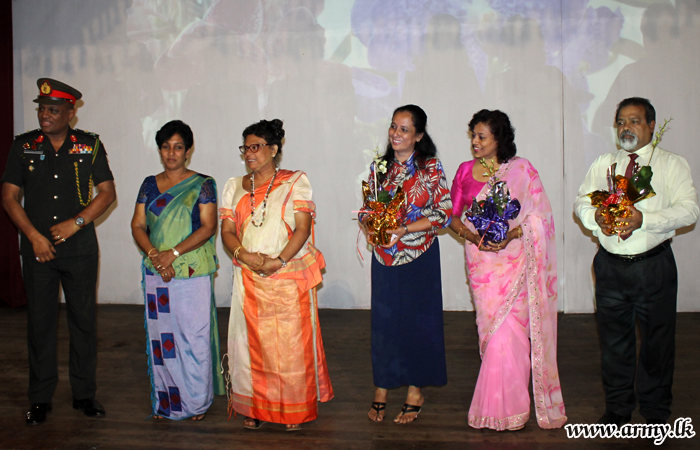 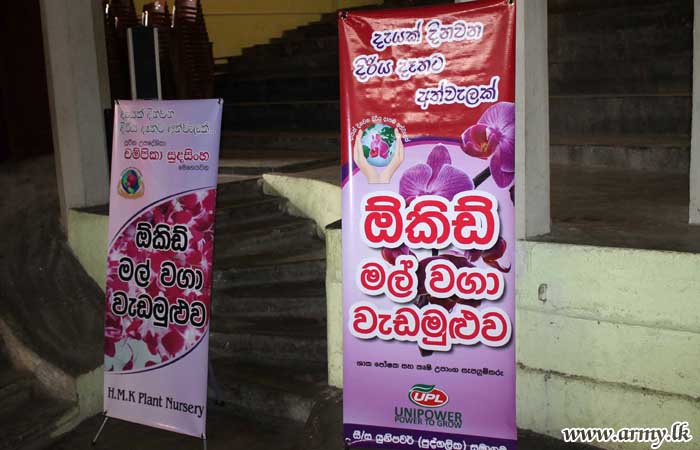