Troops of the 112 Brigade of the 11 Division serving under the Security Force Headquarters - Central (SFHQ- C) with the co-operation of ‘Rotary Club Badulla’ organized a medical clinic at ‘Old Dutch Fort’ in the city centre of Badulla during 3-5 November.

The medical campaign, coordinated by the Brigade Commander, 112 Brigade was conducted by a team of 6 medical officers and specialists and nursing staff, sent from Colombo and Badulla hospitals.

A large stock of medicine was distributed among the sick during the three-day long clinic (November 3-5). A large number of civilians received medical aid during the arrangement.

In the meantime, 573 spectacles were also distributed among civilians in the area. In addition, 45 artificial limbs, 26 hearing aids and 5 artificial hands were also shared among those deserving.

Troops of the 112 Brigade provided assistance to conduct the clinics under the supervision of the Brigadier Nandana Dunuwila, Brigade Commander, 112 Brigade. 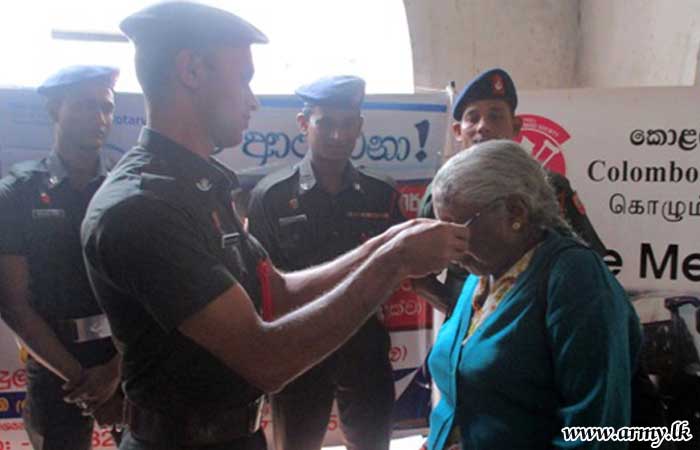 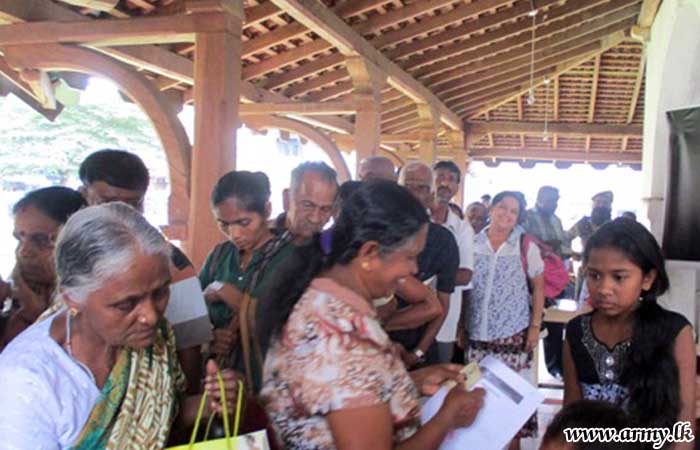 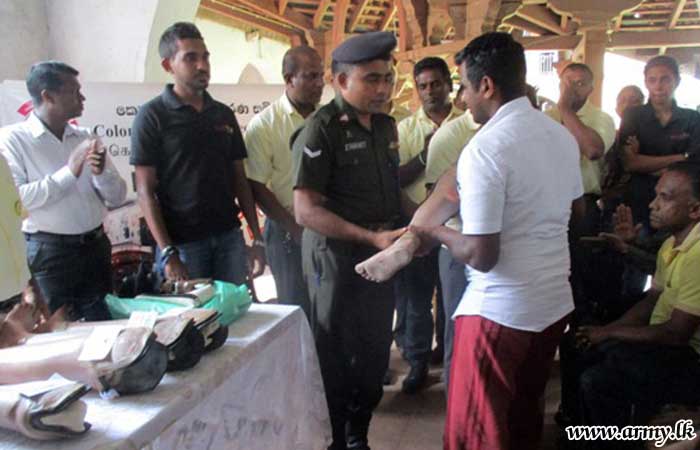 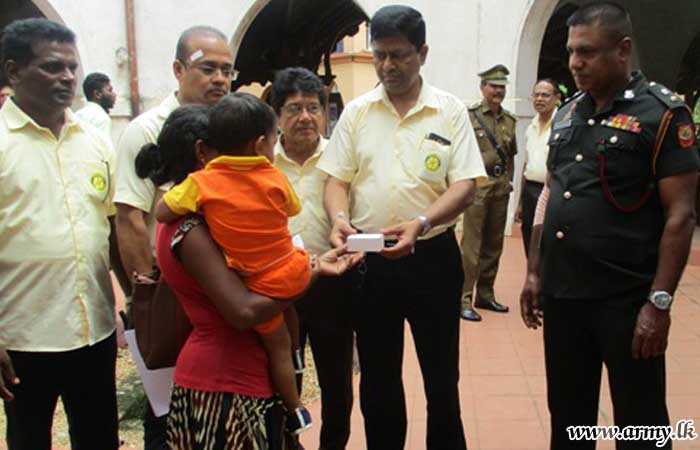