A simple commemorative ceremony on National War Heroes' Day (19) to coincide with the main ceremony at Battaramulla took place at Mailapitiya Ranaviru park in Kandy as the Central province event. Governor for Central Province, Lalith U Gamage attended as the Chief Guest, together with tri service and Police officers. 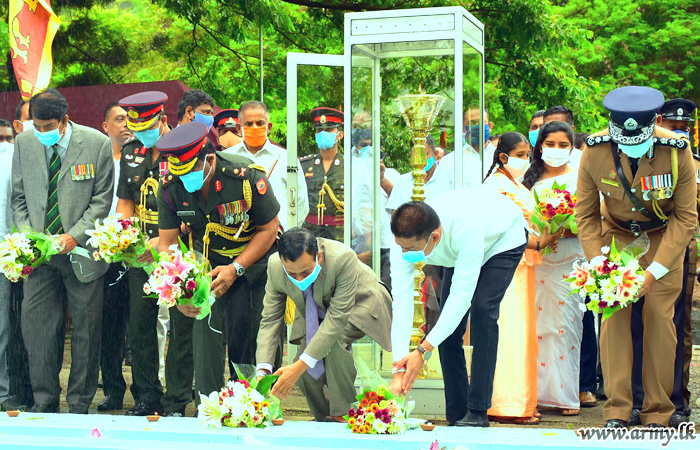 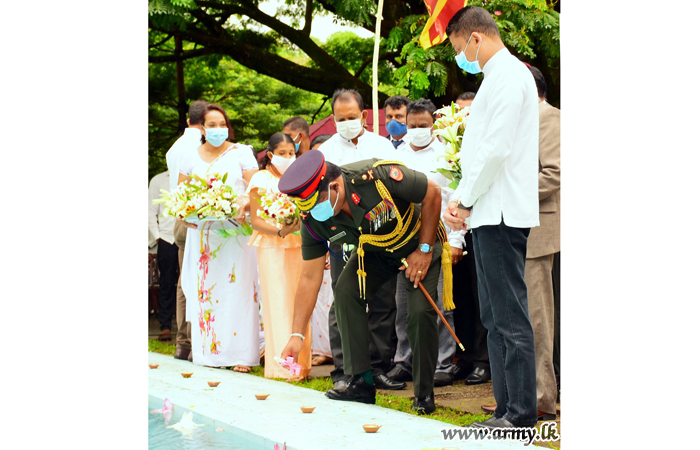 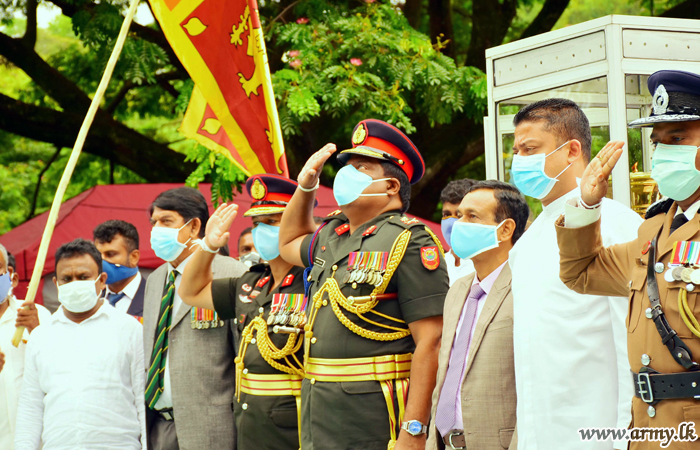 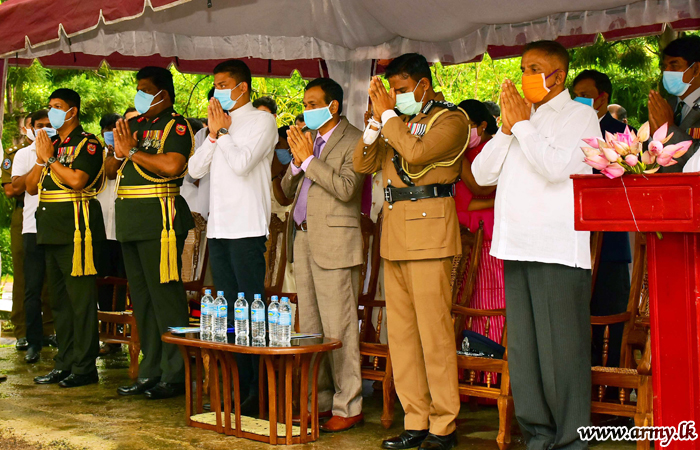 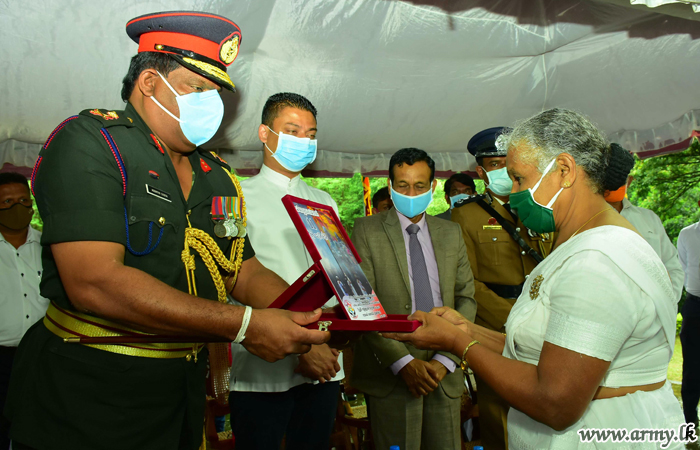