A father of four school going children of an underprivileged family, living in a shanty dwelling, close to the Centre for Army Vocational Training (CAVT) at Saliyawewa, Kalaoya was the recipient of a New Year gift by way of a new house in Ranawarapitiya, Saliyawewa on Tuesday (11).

The new house was constructed by the troops, following sponsorship, extended by several donor businessmen in the area in response to a request of the CAVT Commandant who took the initiative in this regard after realizing the miserable state of their shanty-type dwelling.

The father, Mr. K Basil Kulathunga with no permanent source of income was undergoing economic hardships, leading a hand to mouth life when his situation was brought to the attention of the CAVT.

With the support of those businessmen, troops within a few weeks renovated and rebuilt the existing house, enabling them to lead a decent life under the guidance of the Commandant, CAVT who offered necessary instructions as the project was on.

Brigadier H.E.M.R.B.T Hathnagoda, CAVT Commandant, taking this initiative had discussions with donor businessmen in the area before the project was launched.

Construction work of the new house was carried out by the CAVT permanent staff and the trainees under the supervision of the Commandant CAVT.

On Tuesday (11), the CAVT Commandant during a brief ceremony symbolically handed over the keys of the new house to the family of Mr. K Basil Kulathunga and his children and warmed the house, amid ‘Seth Pirith’ chanted by members of the Maha Sangha. 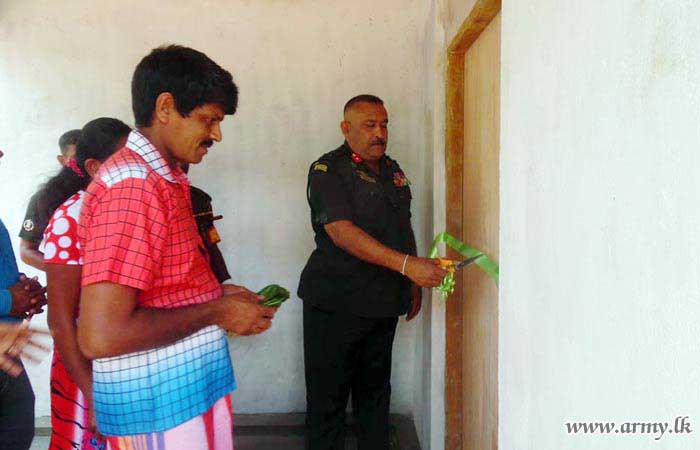 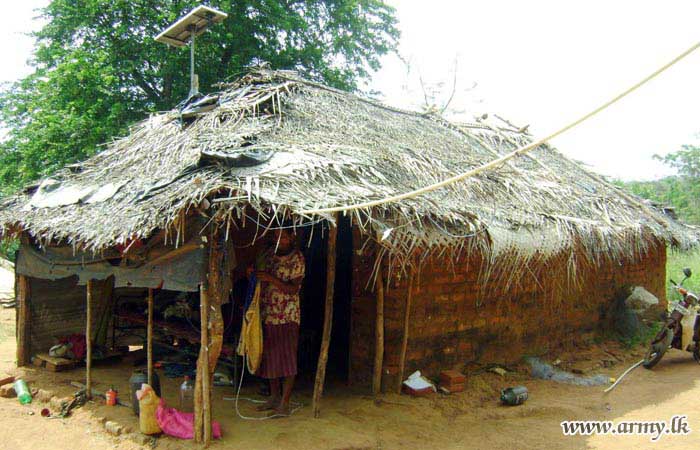 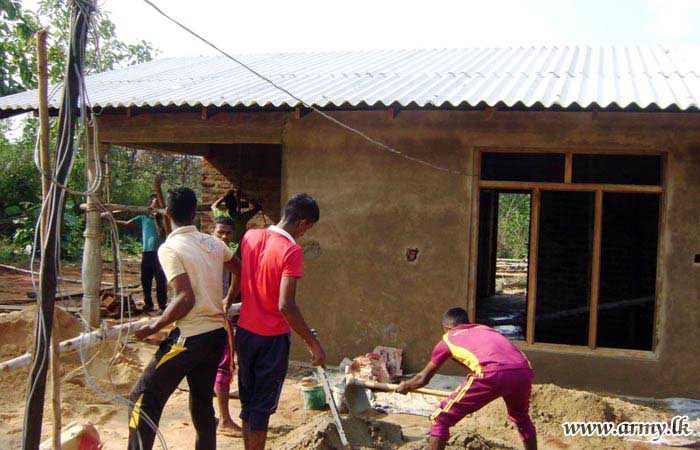 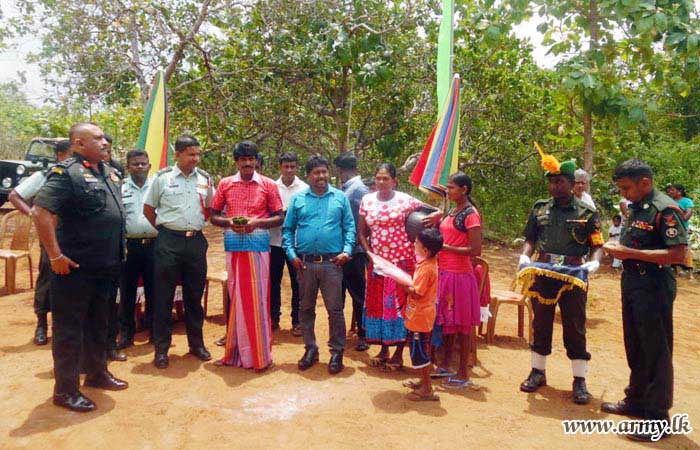 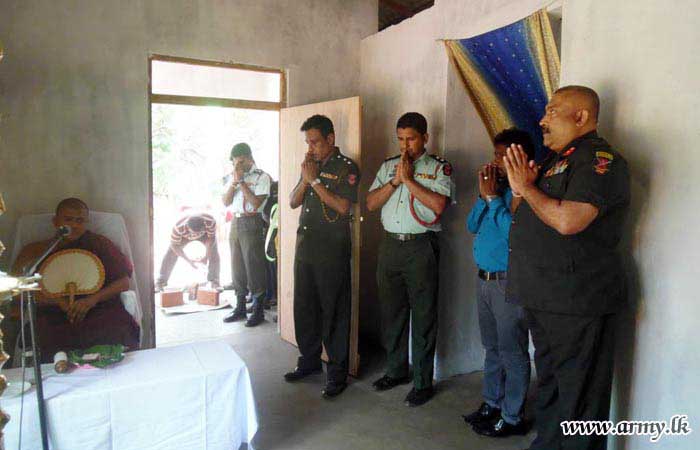 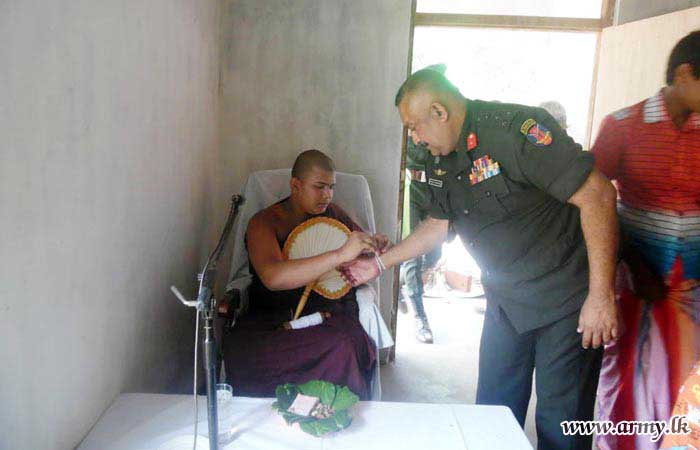 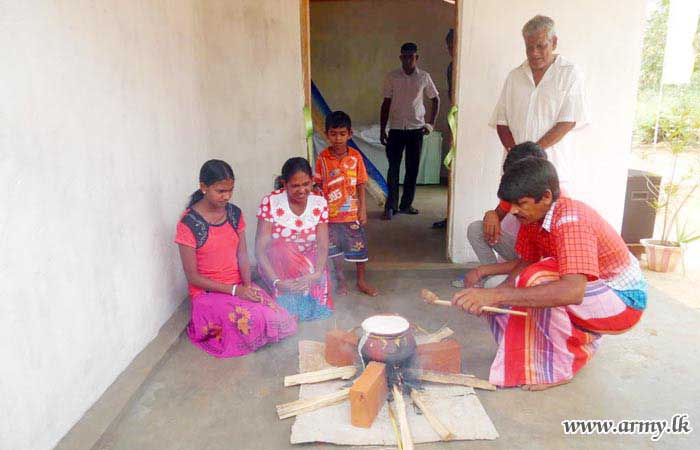 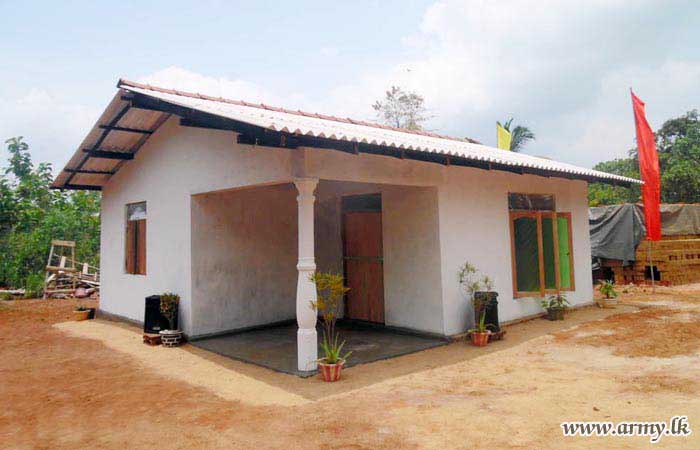