Brigadier Sumith Atapattu during a simple ceremony, rich with military formalities assumed the mantle of command in the Mechanized Infantry Regiment (MIR) in Dambulla as its Colonel of the Regiment, on Monday (3). He succeeded Major General Kumudu Perera who relinquished his office on Saturday (1) after performing a notable service to the MIR.

Upon arrival of the new Colonel of the Regiment at the main entrance to the Regimental Headquarters, Brigadier Atapattu, one of the most senior and highly respected MIR Senior Officers, was warmly welcomed by MIR Centre Commandant Colonel Janaka Priyadarshana before he was greeted to the formal Guard Turnout in accordance with military traditions. Giving foremost priority to the memory of fallen MIR War Heroes, Brigadier Atapattu after a little while in a solemn ritual laid a floral wreath at the MIR War Memorial in the location and paid respects to their memory.

After a short while, he was invited to the parade ground to receive the salute in the Guard of Honour, accorded in his honour by MIR troops at the Headquarters. After reviewing the colour-rich parade and taking the salute from the dais, the new Colonel of the Regiment added memories to the occasion in the premises before he moved out to formally address the troops who had by then assembled.

Symbolizing his acceptance of the new office amid religious observances, Brigadier Atapattu left his signature for an official document in the presence of a gathering of Senior Officers, including the Centre Commandant. Towards the end of the charming ceremony, the new Colonel of the MIR Regiment, participated in refreshments with all ranks and took time off to share views with a section of the attendees.

Brigadier Sumith Atapattu also holds the appointment of Military Spokesman and is the Director Media at the Army Headquarters. 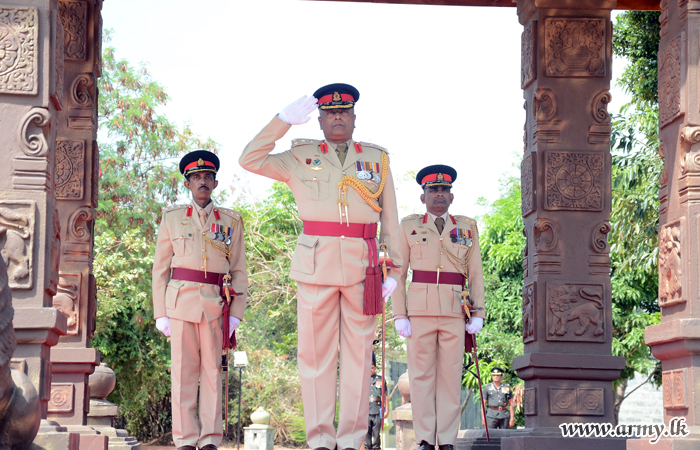 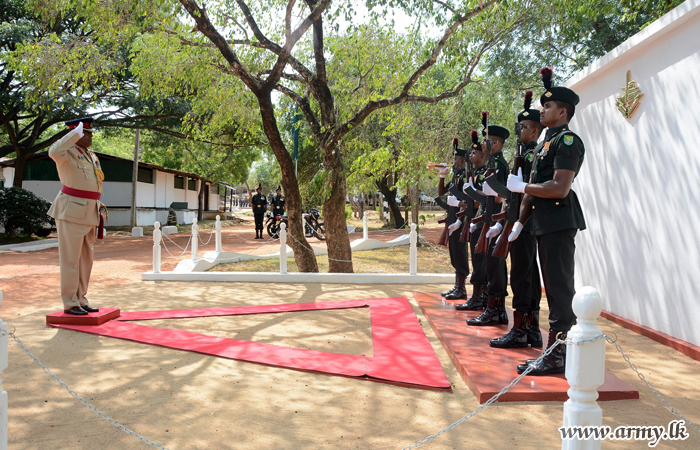 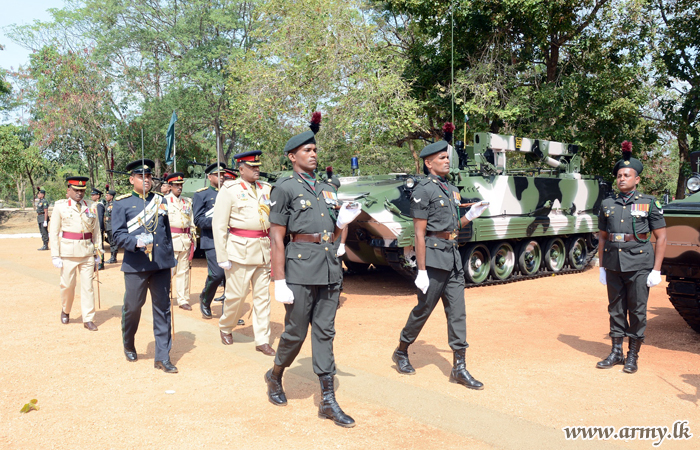 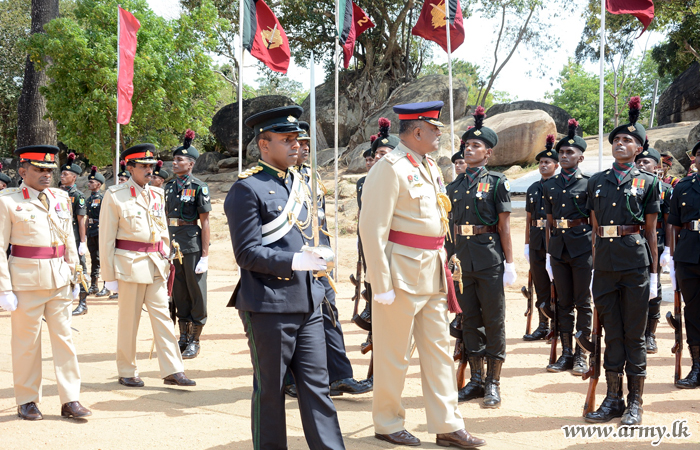 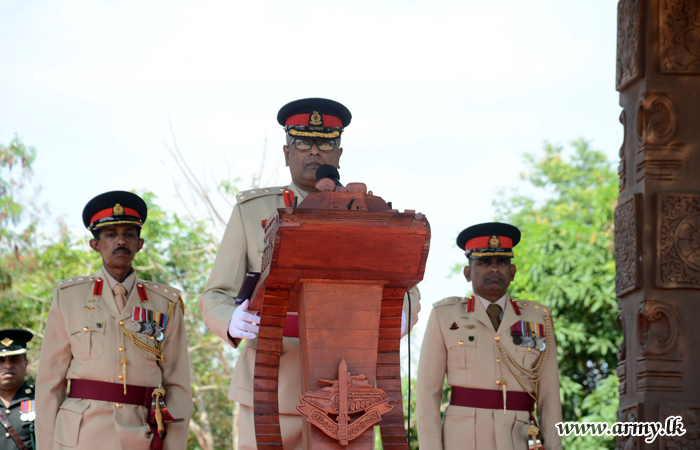 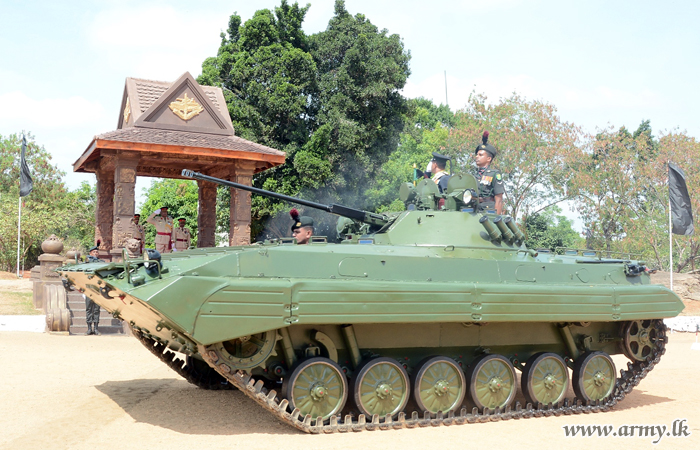 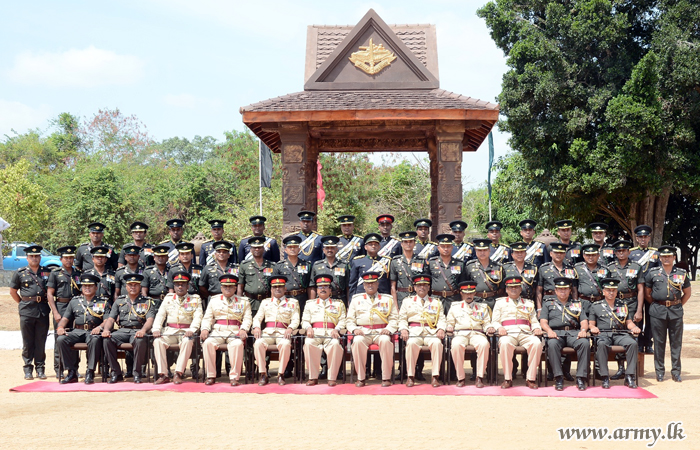 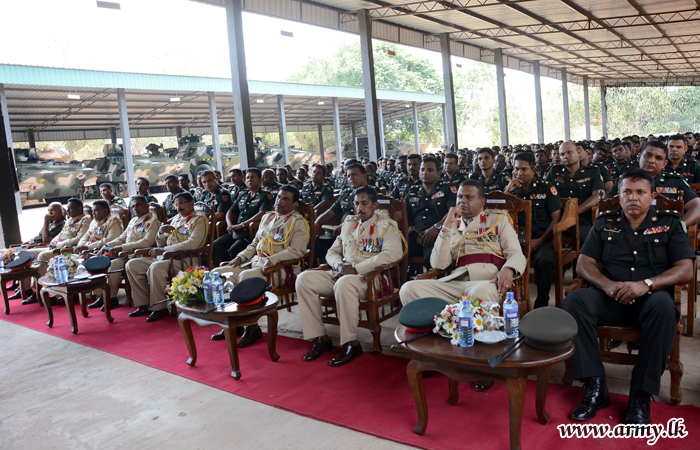 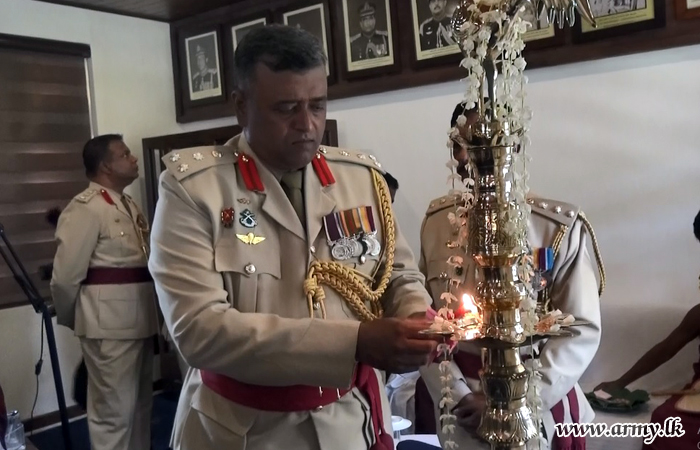