23 Sri Lanka Sinha Regiment (SLSR) troops of the 242 Brigade under the 24 Division in Malwatta, Ampara as has been the practice every year provided the Kataragama bound devotees from Northern and Eastern provinces with all facilities when they reached Panama, Okanda Sri Murugan Kovil in the East on Saturday (15).

Those troops in close coordination with other agencies put up 18 drinking water tanks of 1000 litre each along the Okanda-Kumana patch of the road and filled those tanks with adequate water as those devotees began their journey after offerings at Okanda Sri Murugan Kovil.

In addition, members of the Army carried feeble and old devotees in the ‘Paada Yathra’ on their vehicles and also assisted the distribution of meal packets among all relief service providers.

Lahugala Divisional Secretariat office and Water Supply Board extended their support for this project. The troops would ensure the Okanda entrance remain open until 2 August 2017. Soon after the Kataragama Esala Perahera is over, those devotees would return along the same route.

More than 4000 devotees have so far entered Okanda area this year. 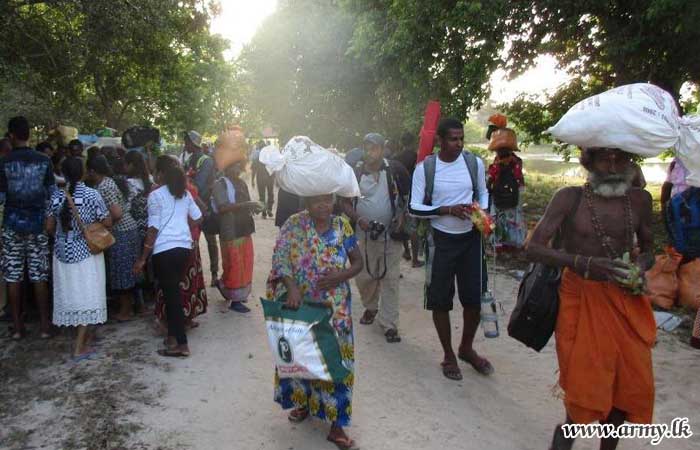 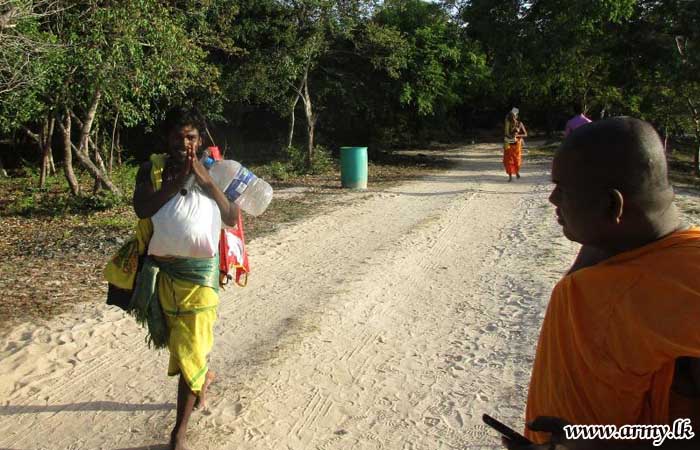 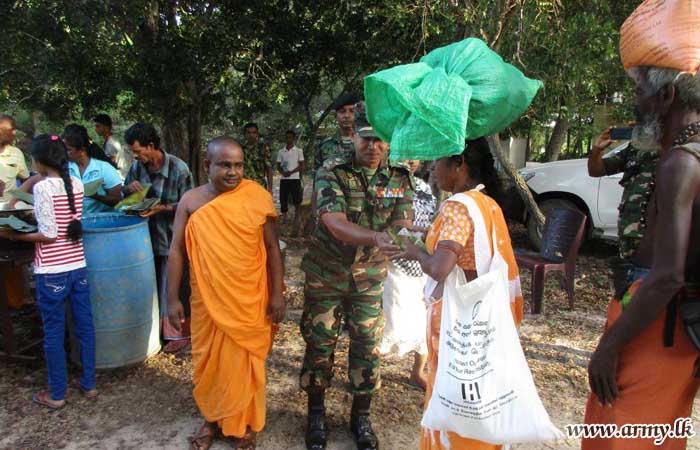 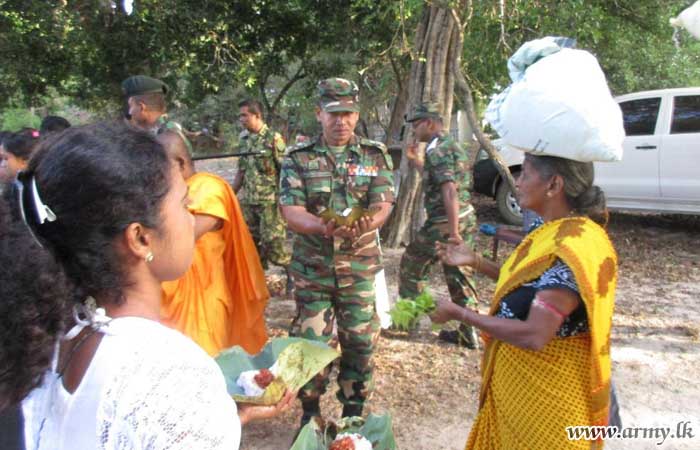 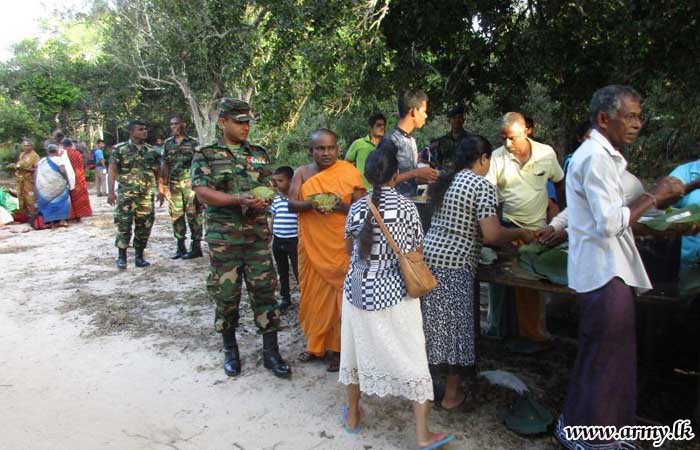 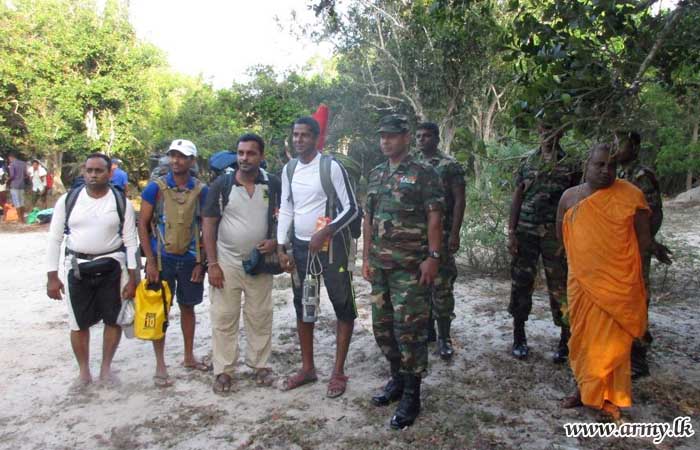 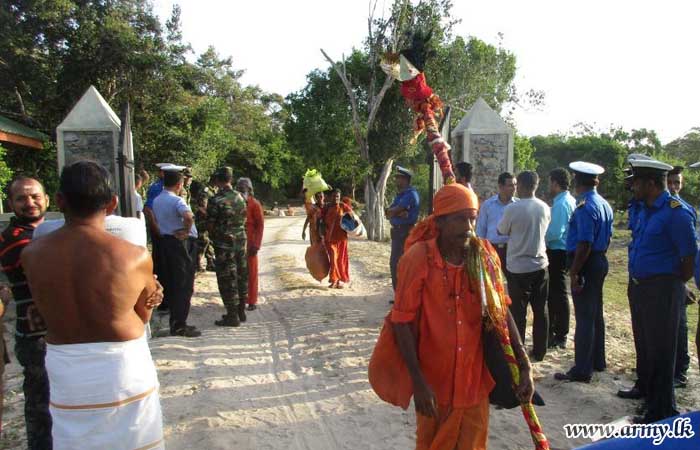 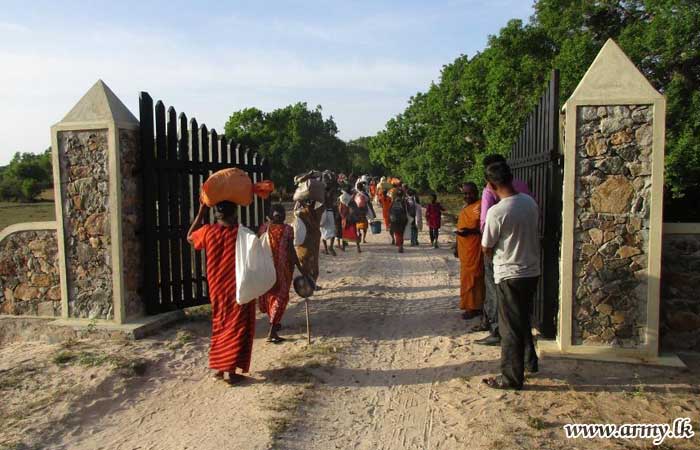 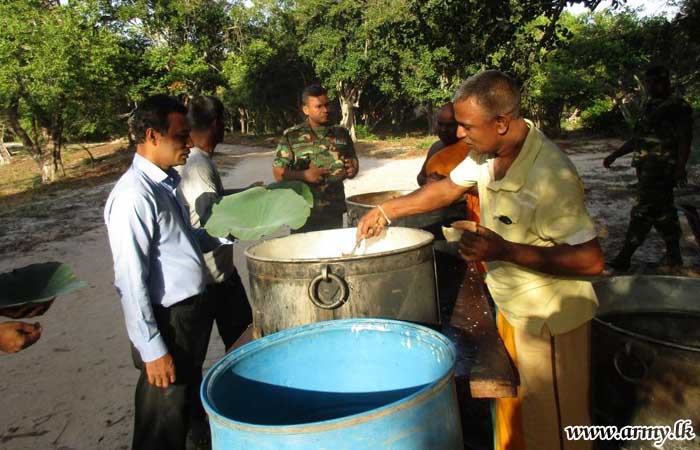