Sri Lanka Army’s 15 (Volunteer) Sri Lanka Sinha Regiment (SLSR) troops under the 65 Division of the Security Force Headquarters - Kilinochchi generously lent their assistance for conduct of final funeral rites of a helpless septuagenarian who died of a cardiac arrest in Thewampiddi area, Mannar while he was asleep at home on 5 March.

After being alert to the tragic circumstances by civilians in the area, troops on the directions of the Commanding Officer, rose to the occasion, put up temporary shelters in the house of mourning, provided cooked meals, and facilitated all other needs for the occasion, in consultation with the deceased’s next of kin, Grama Seva official and other relevant neighbours. The lonely deceased was living a hand to mouth life and ailing for some time due to his dotage.

Troops also assisted the preparation of the pyre for his cremation, the following morning (6) in accordance with Hindu traditions. A few officers and other rankers were present to help funeral proceedings.

Neighbours and civilians praised and appreciated Army personnel for their timely assistance. 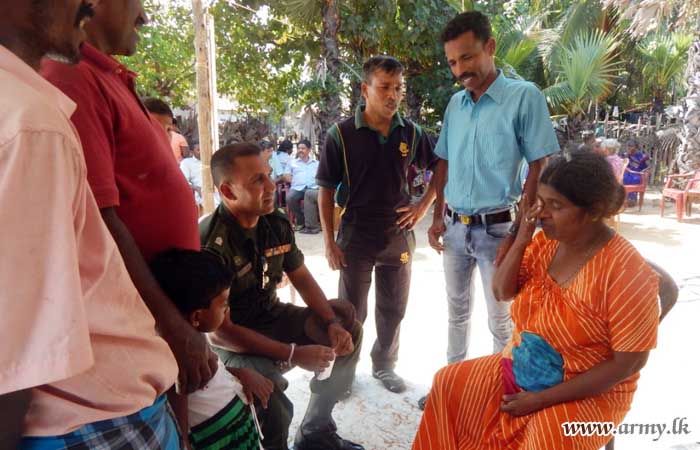 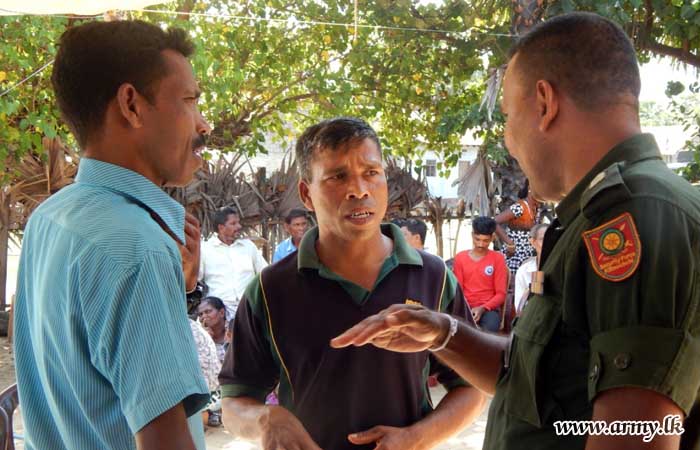 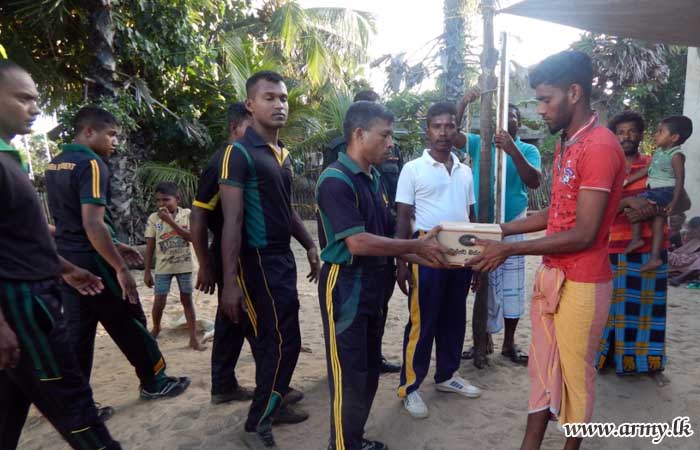 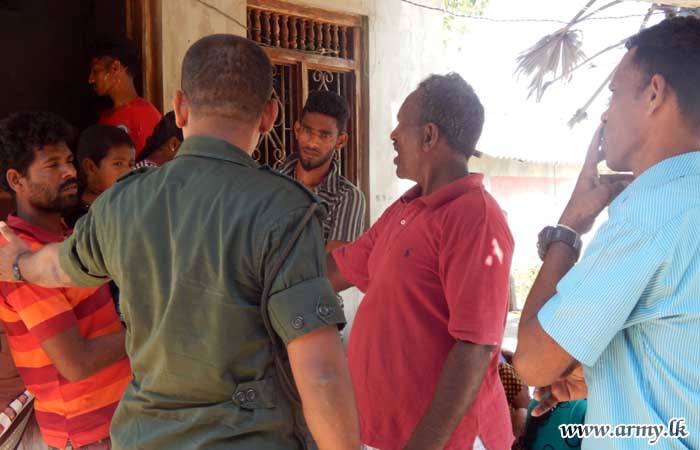 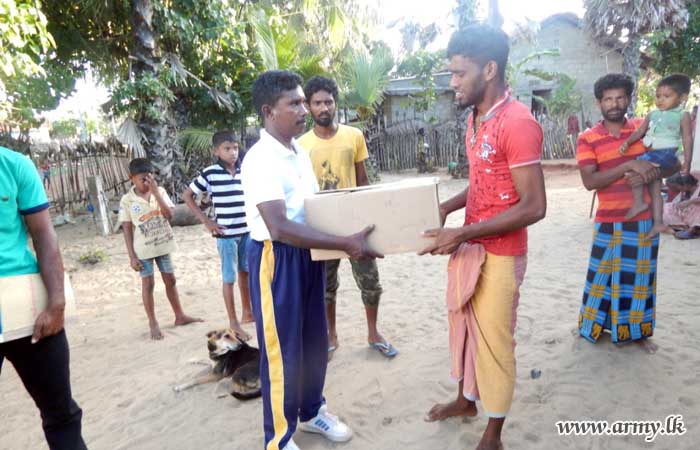 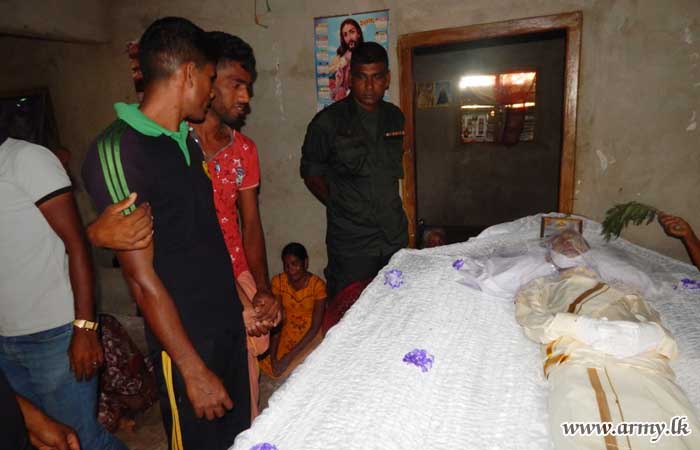