Dilmah Conservation and Merrill J Fernando (MJF) Foundation which has been partnering with the Sri Lanka Army for planting of cashew plants in the East in order to improve the forest cover recently inaugurated one more multifaceted mega project at Kalkudah for establishment of the MJF Centre for Dignified and Sustainable Empowerment, through which multiple services are to be provided to the people in Batticaloa District.

The proposed MJF Centre for Dignified and Sustainable Empowerment at a cost of Rs 500 m is to empower needy civilians in the district by establishing a state-of-the-art ‘Rainbow’ Center for Children with Special Needs, the MJF Kids’ Center, the Vocational Training Unit for Carpentry, Masonry, Culinary, Hospitality, IT and Graphics, the Centre for Arts and Crafts with dormitory facilities, a Library, an Organic Farm with Cashew processing, a Market Place and also a Waste Management Unit in the mega complex.

Dilmah Conservation and Merrill J Fernando (MJF) Foundation earlier too worked closely with the Army and erected the Thoppigala Heritage Park which has now become a popular tourist resort. Similarly, Army troops continue in the distribution and cultivation of cashew plants that are being provided by this private donor for empowerment of low-income group families.

At the same occasion, a stock of cashew plants were distributed among the civilians in the area.

Security Force Headquarters - East has also assured its fullest cooperation for realization of the project. 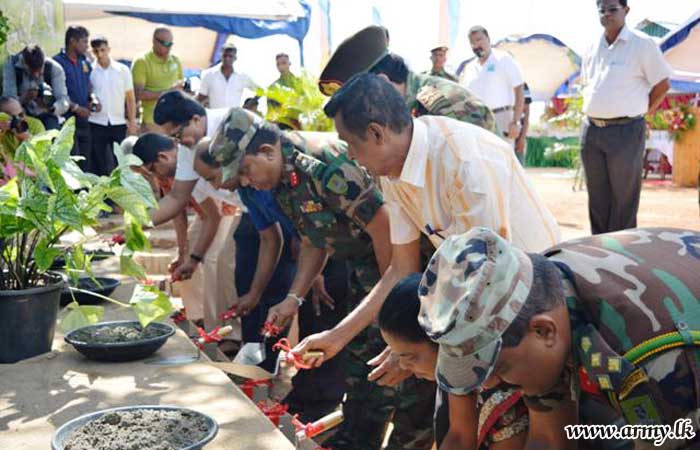 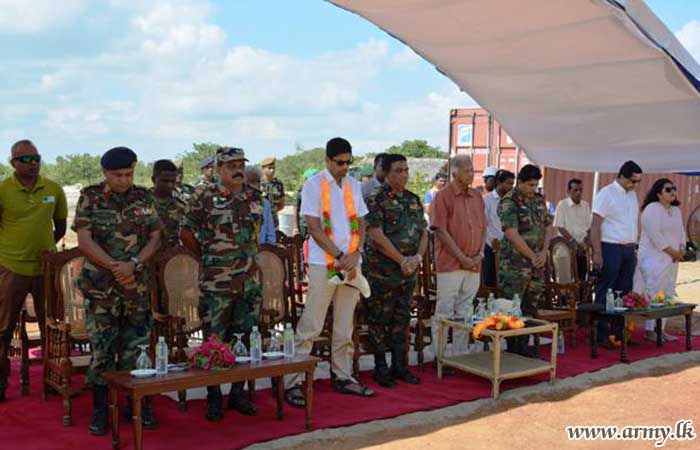 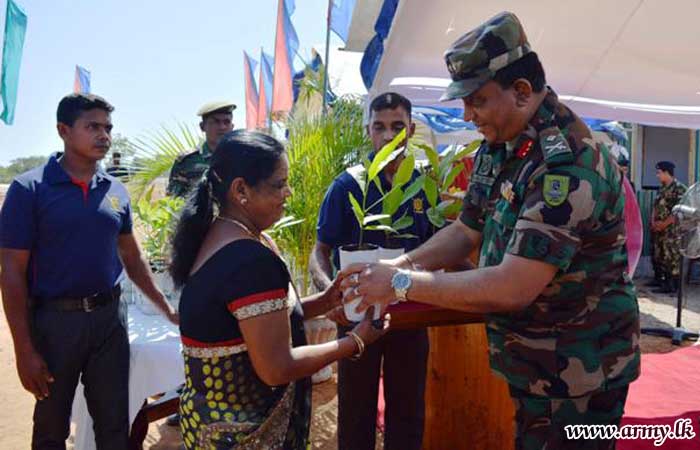 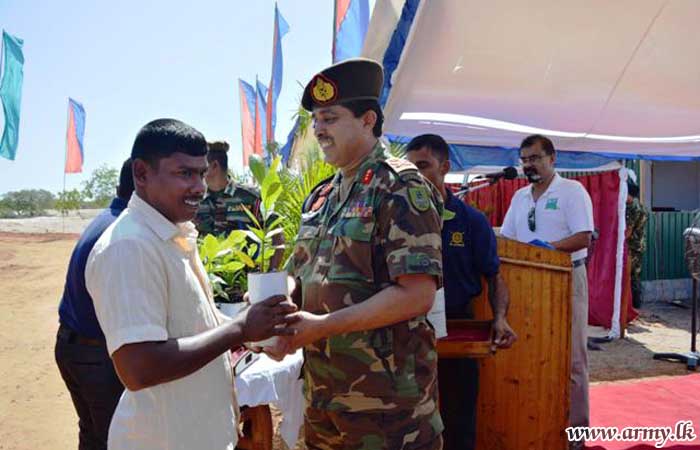 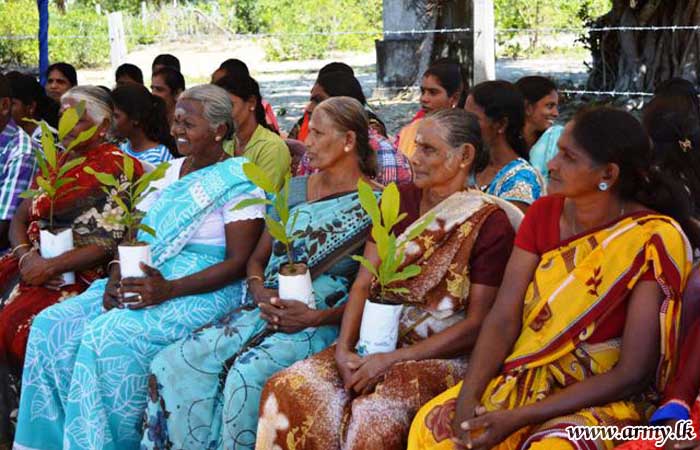