The Army, to be consistent with the government’s environment-friendly Green Project concept to plant trees and establish urban forests, green paths, green roofs and agro-forestry systems as spelt out in the ‘Saubhagye Dekma’ (Vistas of Prosperity and Splendour) policy statement this morning (14) launched its 2nd Phase of the afforestation, re-harvesting and beautification project, ‘Thuru Mithuru Nawa Ratak’, conceptualized by the Commander of the Army.

Adding a novel feature and new dimension to the 2nd Phase of the Army project, an abandoned and unattended paddy field stretch of about 12 acres, owned by the Sri Jayewardenepura Army HQ premises was ploughed in order to sow indigenous paddy varieties during this morning’s brief ceremony, headed by the architect of the project, Lieutenant General Shavendra Silva, acting Chief of Defence Staff and Commander of the Army.

Soon after the day’s Chief Guest, Lieutenant General Silva arrived at the location, he was received by Major General Nevil Weerasinghe, Adjutant General and conducted to the typical threshing floor where age-old rites and rituals, associated with farming, agriculture and harvesting were observed by the Commander and accompanying Army personnel. After blessings of celestial powers were invoked on the inauguration of re-harvesting of those abandoned fields, the Commander gave the green-light for commencement of inaugural ploughing.

Prior to the ploughing of those marshy fields, the Commander of the Army gave the lead to plant 140 endemic species of ‘Karanda’, ‘Mee’ and ‘Kobo Neela’ saplings along the Ministry of Defence road that leads to the new Army Headquarters at Sri Jayewardenepura where ‘Araliya’ saplings were planted earlier under the Phase 1 of the project.

The 2nd phase of the Army reforestation project is implemented through all SFHQ levels across the country to coincide with Tuesday’s inauguration.

The inaugural Phase 1 of the ‘Thuru Mithuru Nawa Ratak’ reforestation programme kicked off on 23 December 2019 by planting ‘Araliya’ saplings on both sides of the main road that lead to the new Army HQ starting from the Central Environment Authority junction along the Denzil Kobbekaduwa road. All those saplings are cared by respective Regimental HQs until they are fully grown.

Senior Officers, Officers and hundreds of Other Ranks participated in those inaugural occasions. 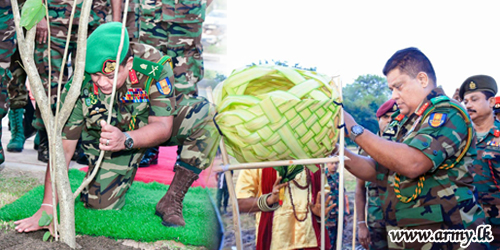 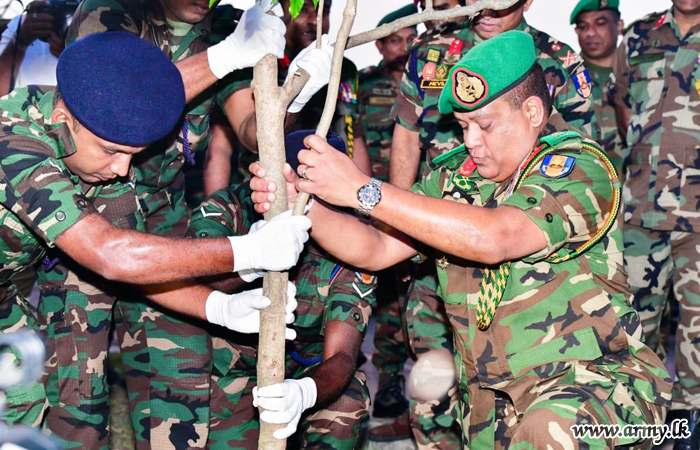 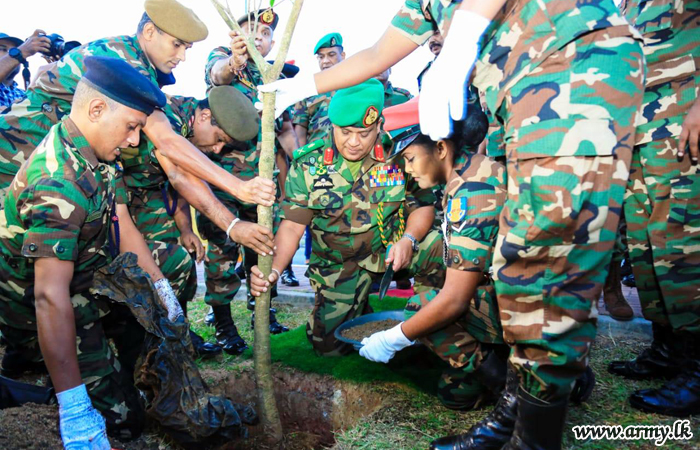 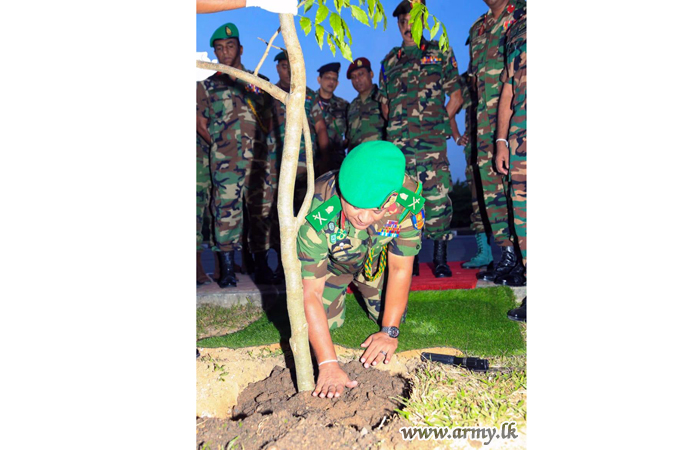 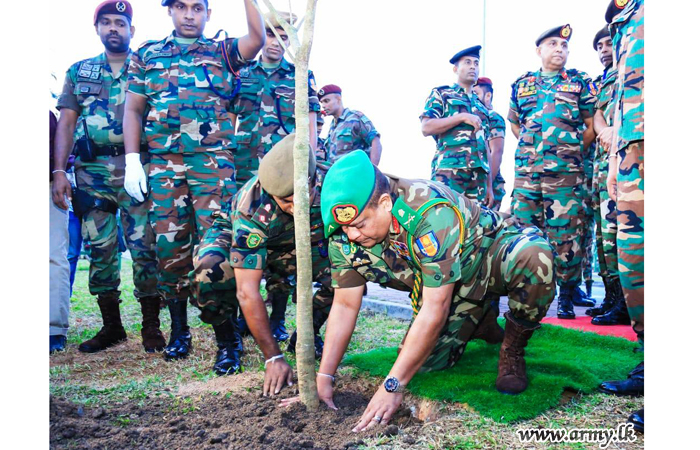 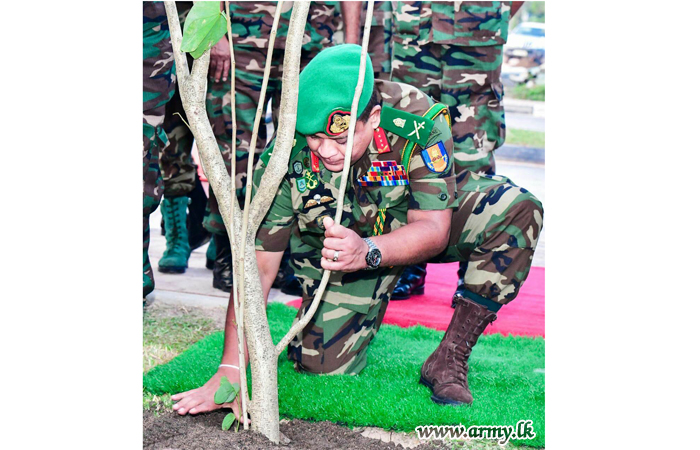 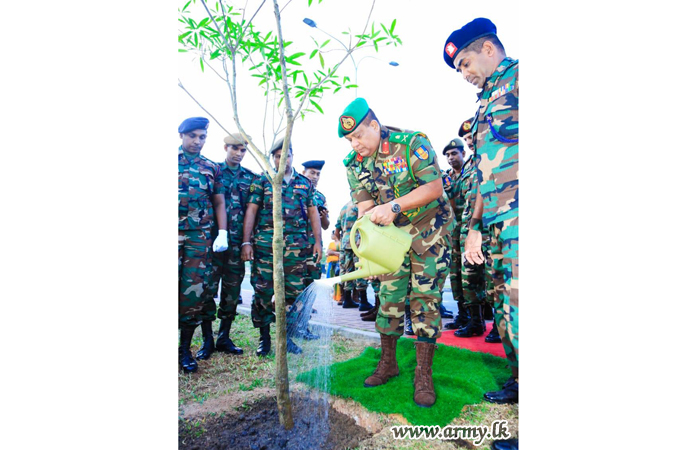 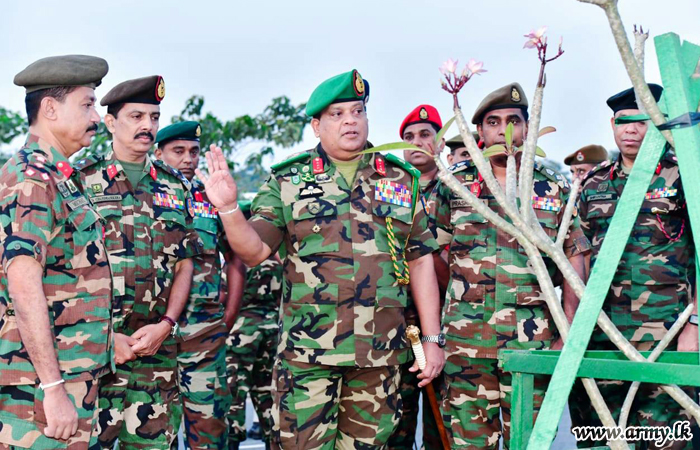 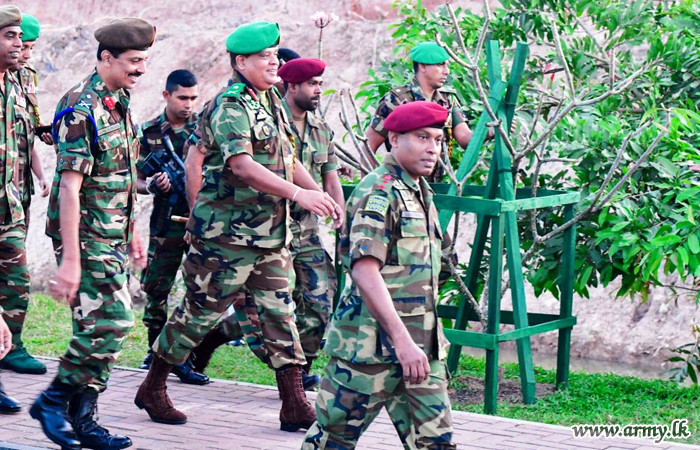 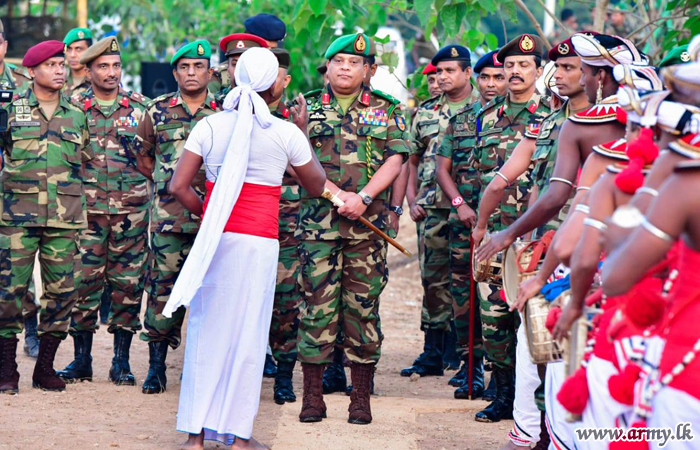 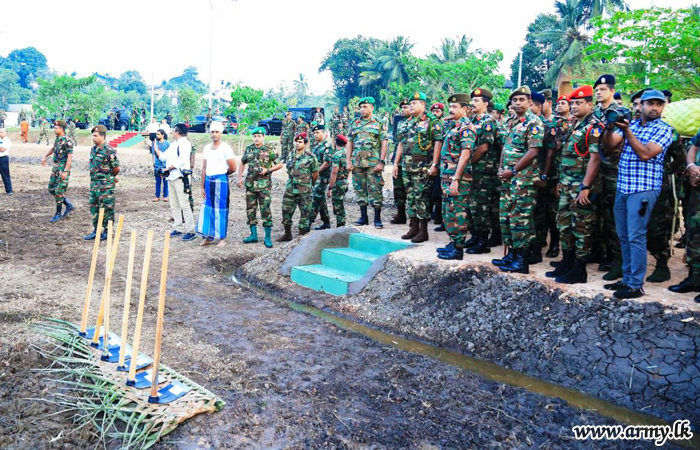 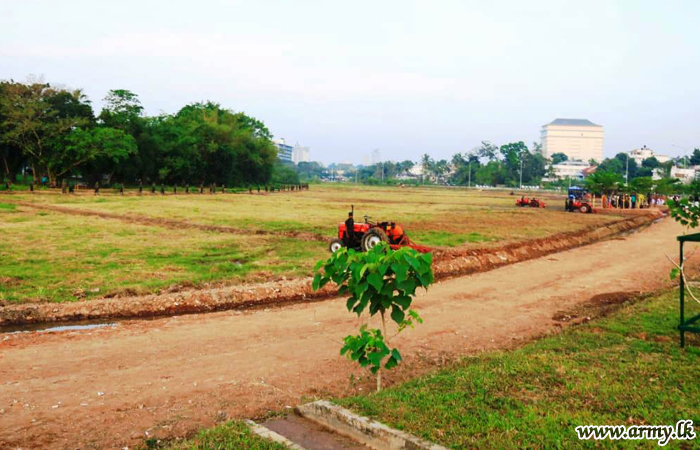 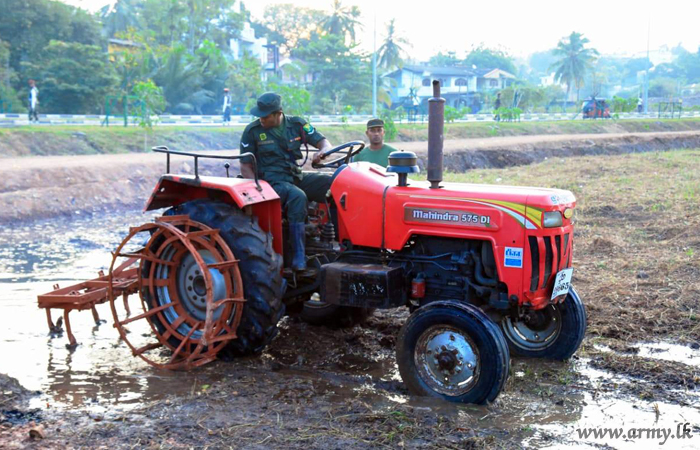 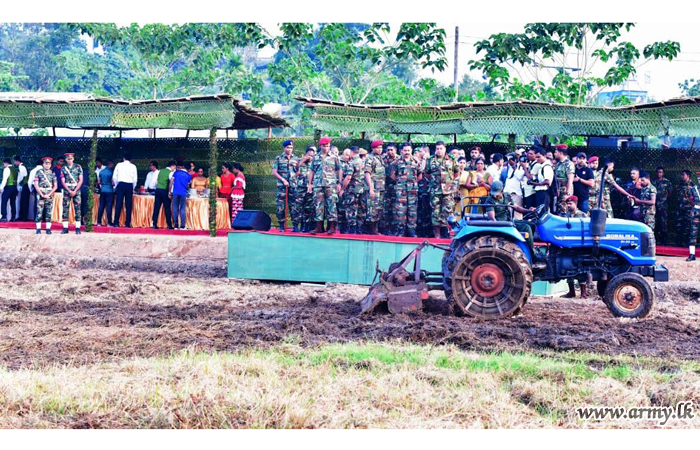 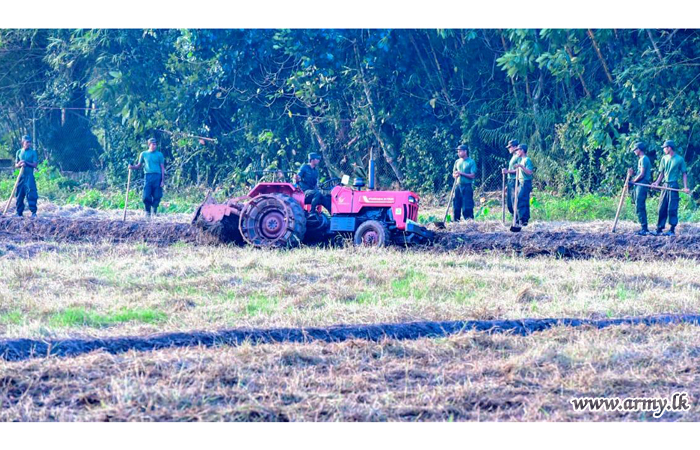