Troops of the 511 Brigade under the 51 Division organized a distribution of school items at the Suthumalai North Tamil Mixed School (NTMS) in Manipay on Monday (2) with the coordination of 25 Vijayabahu Infantry Regiment troops.

Under the programme, 26 students resident in Suthumalai area with minimum facilities received those school items and uniforms as donations, following the coordination done by Colonel Ajith Dissanayaka, Commander 511 Brigade.

The donation to the value of Rs 398,000.00 had been sponsored by Mr. Sirisena Gamage and Mrs. Sriyani Gamage, resident in Canada. Coincidentally, Mr. Kithsiri Pemarathna and Mrs. Yamuna Kumuduni from Canada donated a sophisticated electric wheelchair, worth Rs. 150,000.00 to P. Sadurnavi, a student at Suthumalai NTMS. She is affected with a disability since her birth. The wheelchair will provide a great relief to the student.

During the final segment of the day’s programme, students and teachers enjoyed a lunch treat offered by the Army. All of them appreciated the efforts taken by the Army to lend their assistance to uplift educational facilities of needy families in Manipay, Jaffna. 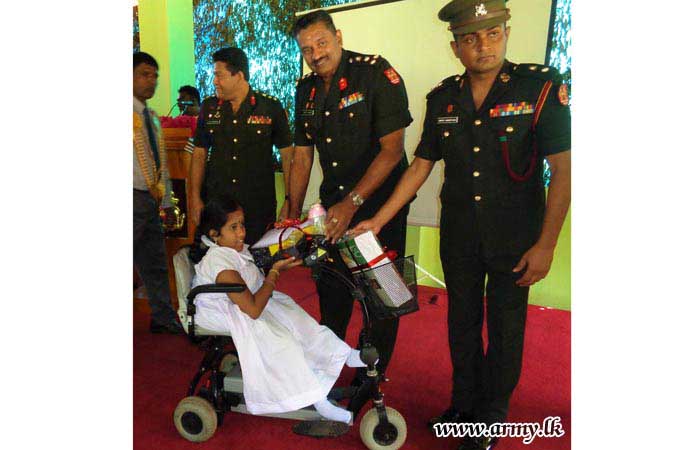 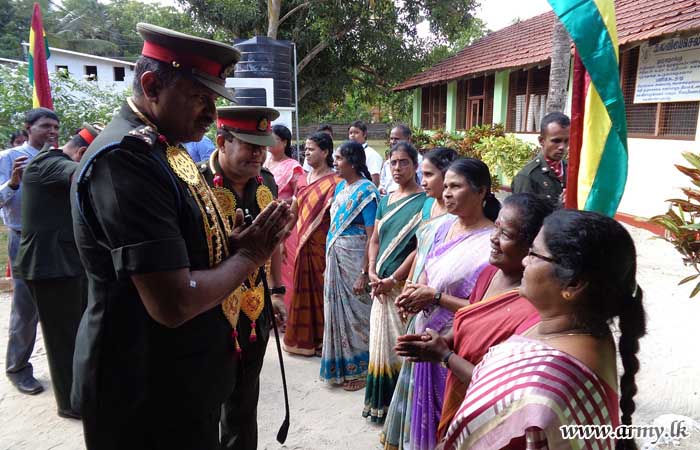 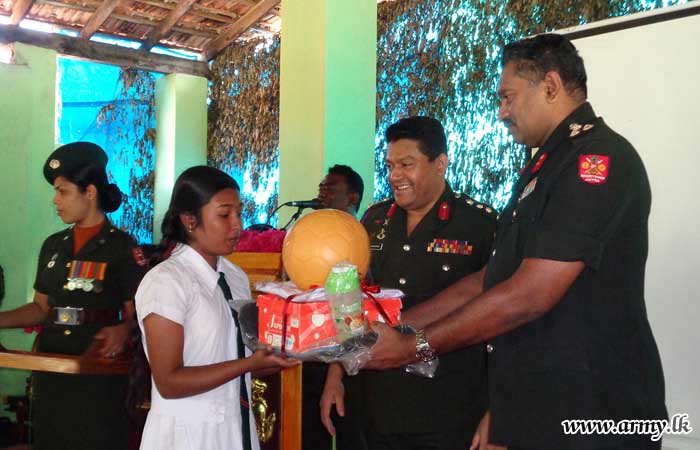 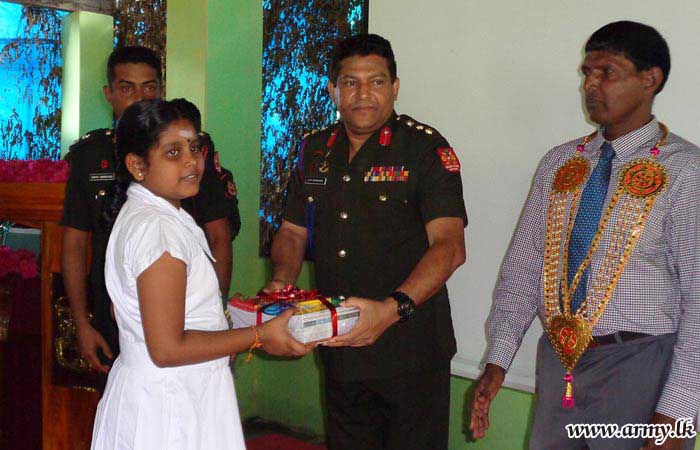 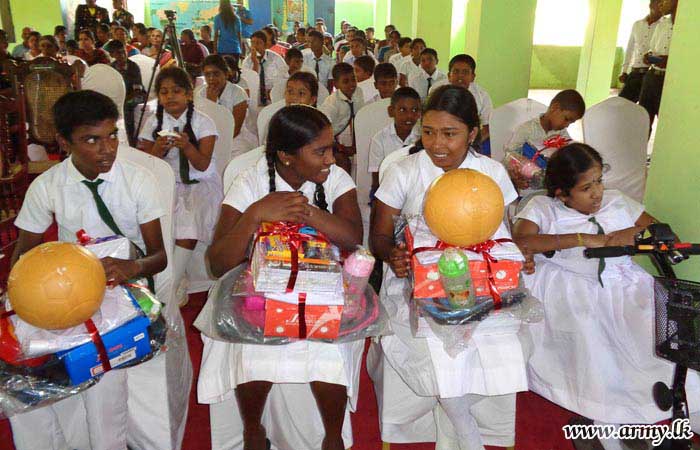 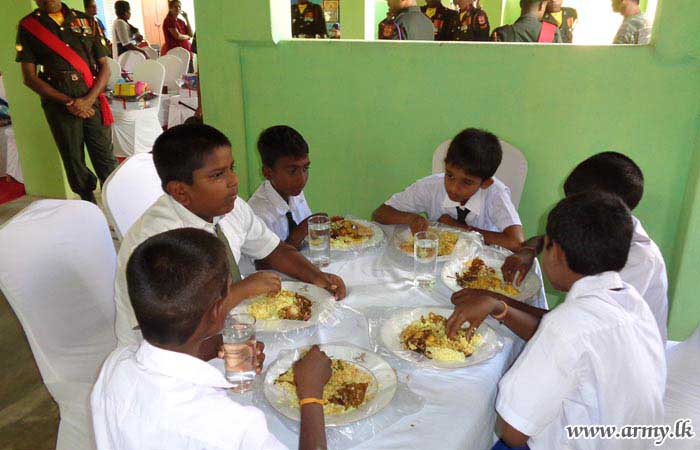 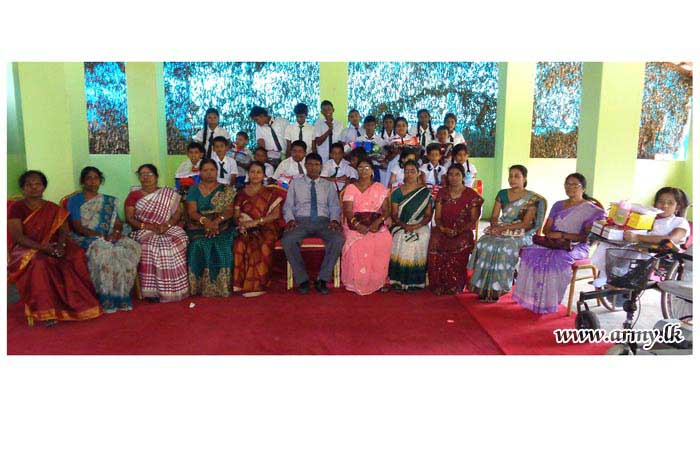