A new building with a single classroom, built by the Army at Udaradella Tamil Primary school premises with donor funds was vested in the school on Monday (10) by Major General Keerthi Costa, Commander, Security Forces-Central.

Dr Nalin Siriwardena and friends, resident in the US in response to a request of the school's Principal provided funds for purchase of raw materials while the Security Force Headquarters-Central volunteered to do the construction part with their engineers and technicians. The Commander, Security Forces - Central inaugurally opened the new class room and the building. 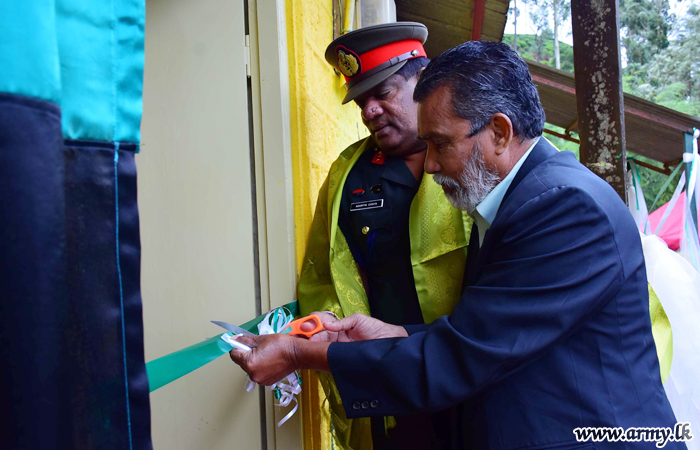 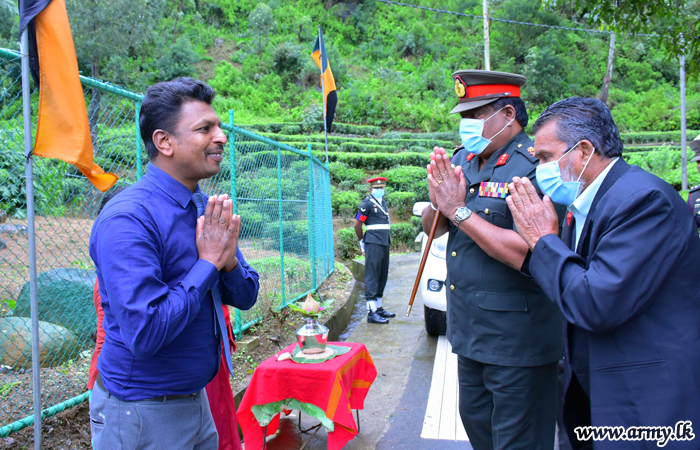 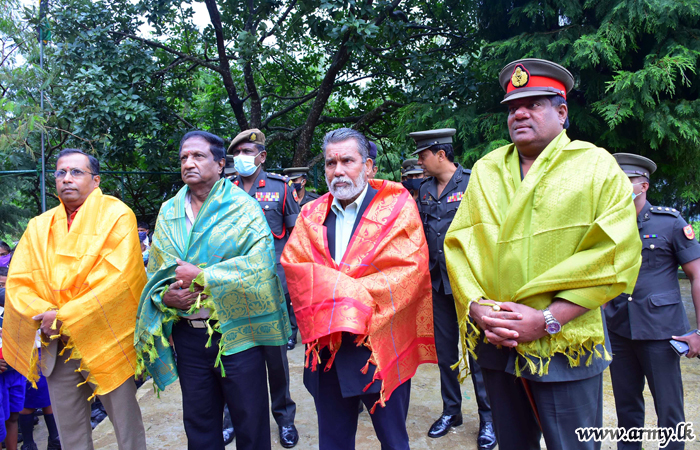 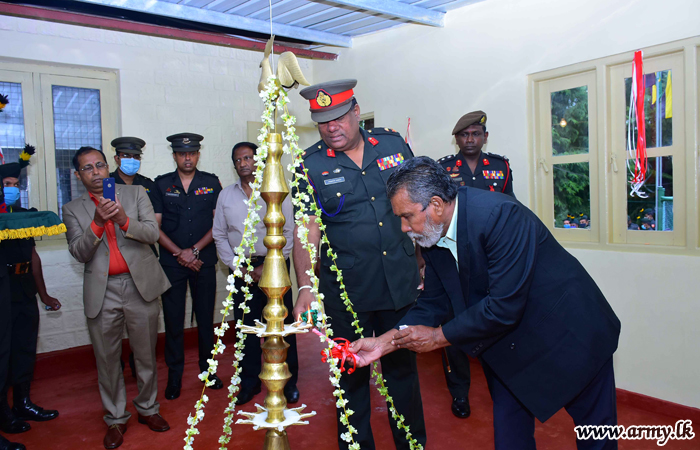 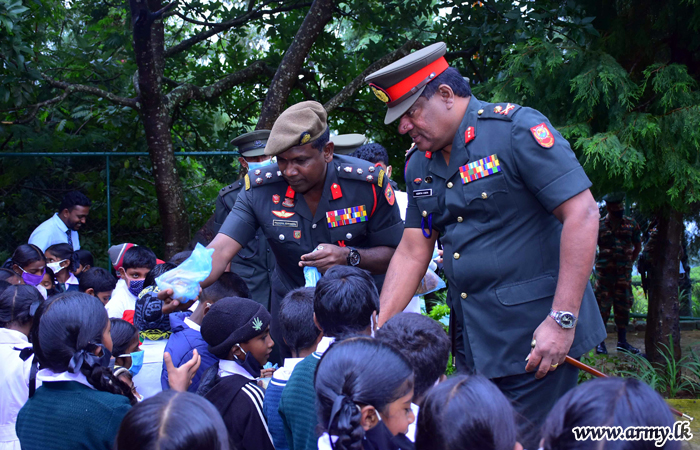 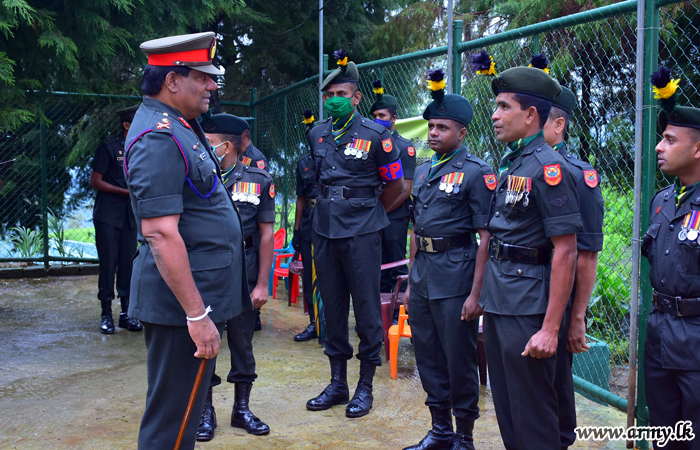 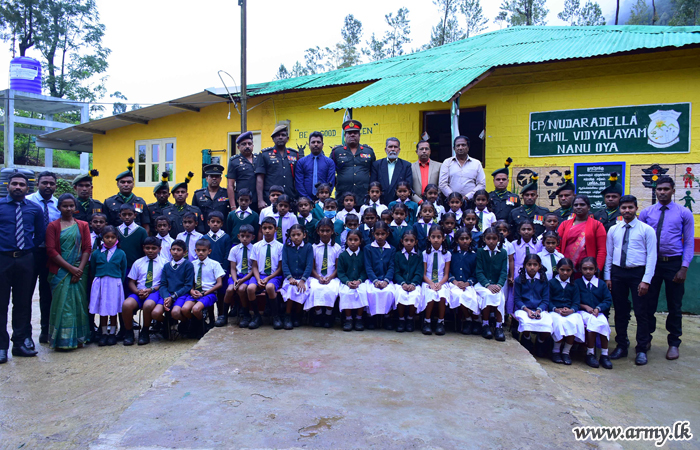