The annual Army-to-Army Staff Talks (AAST) between the Sri Lankan Army and the Indian Army were inaugurated for the sixth consecutive year this morning (22) at Bandaranaike Memorial International Conference Hall (BMICH), Colombo as one more gesture of ever-increasing bilateral military cooperation and understanding with special focus on exchange of training modules, infrastructure improvement, knowledge on technical aspects and welfare programmes.

The three-day talks, attended by high-ranking senior Officers of both organizations would continue until Friday (24), led by Major General Sanjaya Thapa of the Indian Army and Major General A.P de Z Wickramarathna of the Sri Lanka Army.

The four-member Indian delegation during conference sessions would evaluate the progress of already implemented matters of interest between the two organizations and plan the course of intended action during the coming year.

Afterwards, the conference took up follow-up matters from the 5th AAST before the sessions paused for the lunch break.

In the second half of the day both groups cordially exchanged views on future sports exchange programmes that could be planned for the next one year.

The India-Sri Lanka Army to Army Staff Talks (AAST), a novel feature was founded in the year 2012 in New Delhi with the express objective of fostering better relations between both Armies. 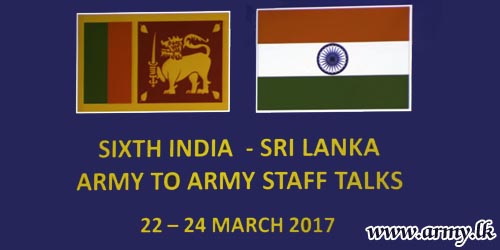 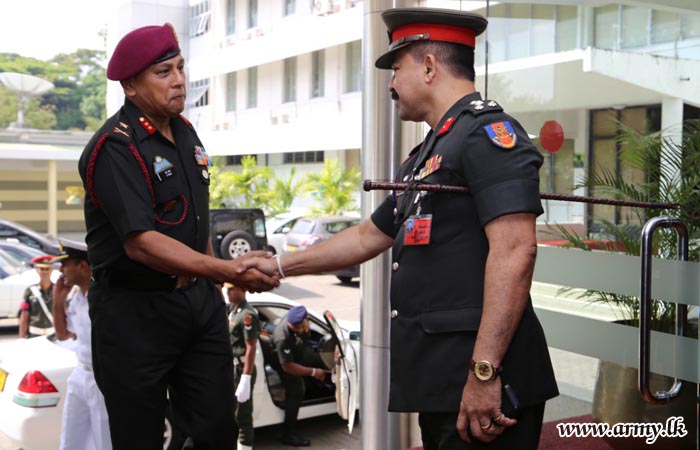 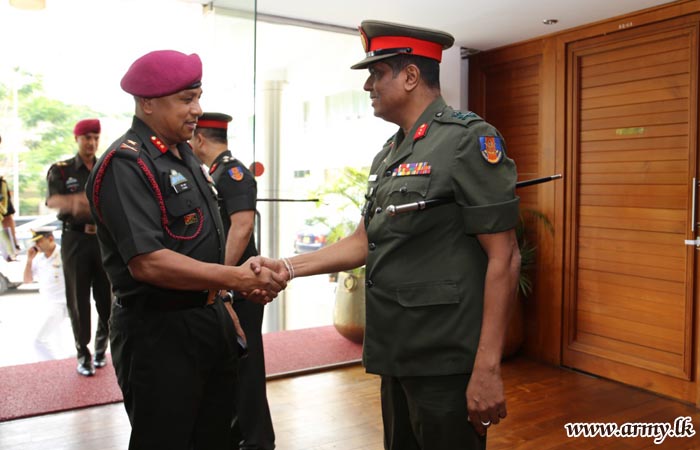 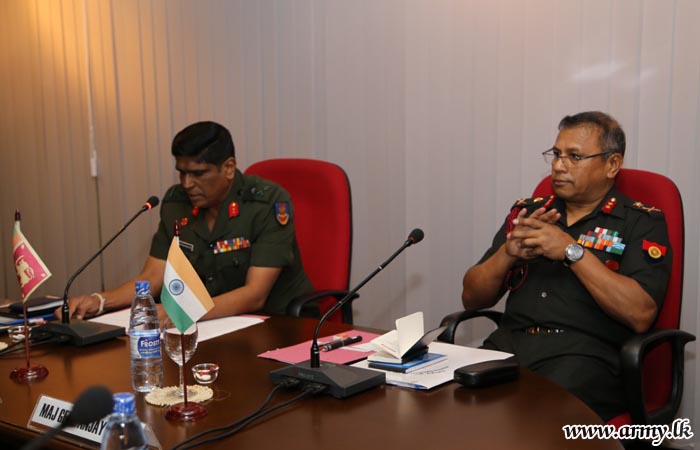 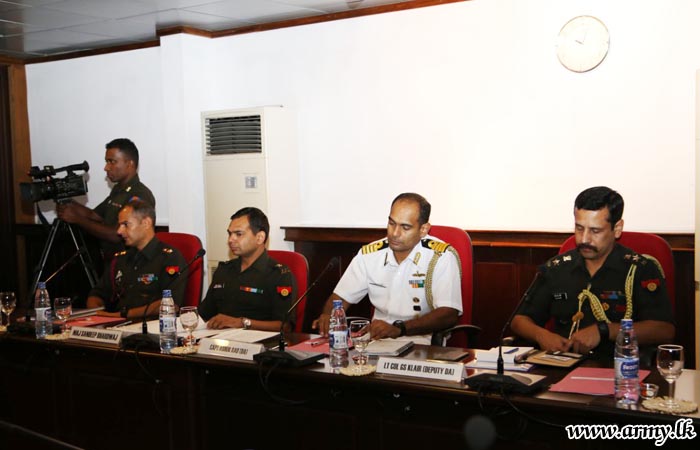 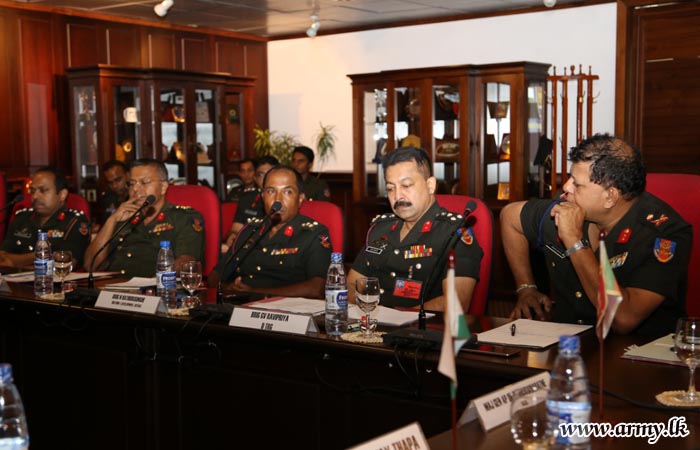 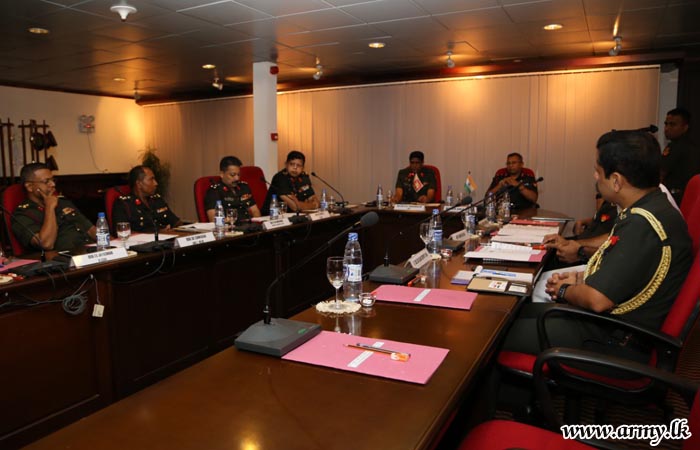