In order to be selected as the best of the best with physical agility and fitness for participation in the forthcoming Pakistan Army’s Physical Agility Combat Efficiency System (PACES) competition, Army athletes from 22 different Regiments are now undergoing selection competitions at Maduruoya Special Forces Training School (SFTS). The PACES competition formally began this morning (23) at Maduruoya after a brief opening ceremony.

The PACES competition, one of the firsts in the Army is organized by the Directorate of Training with the coordination of the Special Forces Regiment as a novel move of the Commander of the Army in the Sri Lankan military history. The steering committee is headed by Brigadier H.R.N Fernando, Director Infantry of the Army and includes 3 other members.

At the outset on Thursday (23), all the participating teams joined a Flag March Past amid rhythmic melodies, aired by the SF band. The opening day of the first Inter Regiment PACES competition - 2017 witnessed ‘Pull-Ups’ contests and participating teams on Friday (24) will compete in the 3.2 km run which starts from the Maduruoya SFTS premises.

The PACES - 2017 competition were to select the best three; Overall Top Three Teams, Best Team in each event and Overall ‘Fitness of the Fit’ and they are to be awarded Gold, Silver and Bronze medals respectively.

The opening ceremony on Thursday (23) was graced by Brigadier H.R.N Fernando, Director Infantry of the Army as the Chief Guest and read the declaration of the PACES-2017.

The closing ceremony on Tuesday (28) determining on the basis of aggregate score, will give away 100 Merit Certificates and Certificates of Participation to the attendees along with several other prizes. 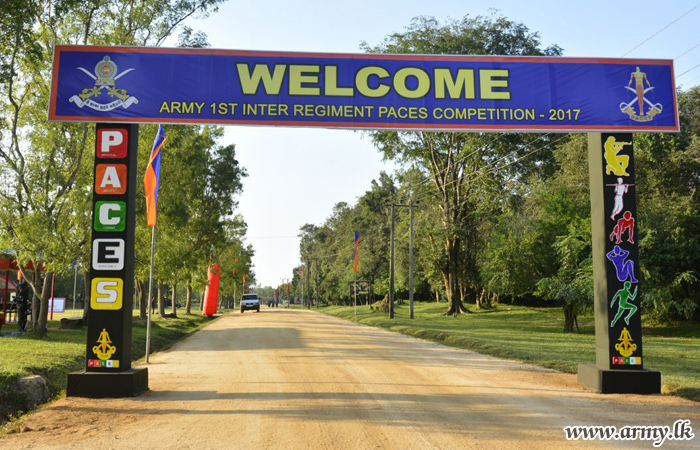 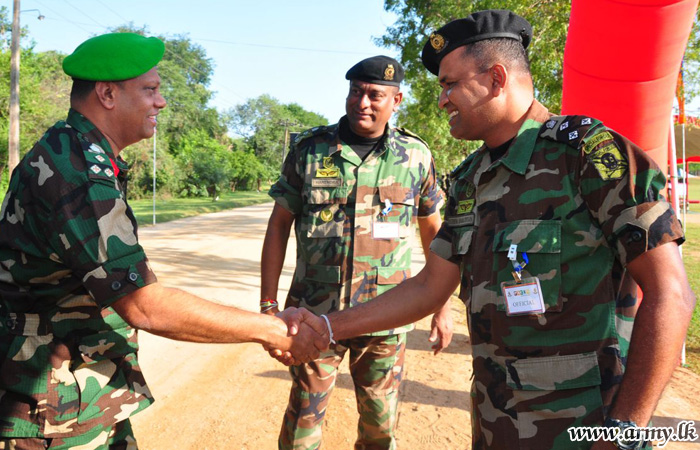 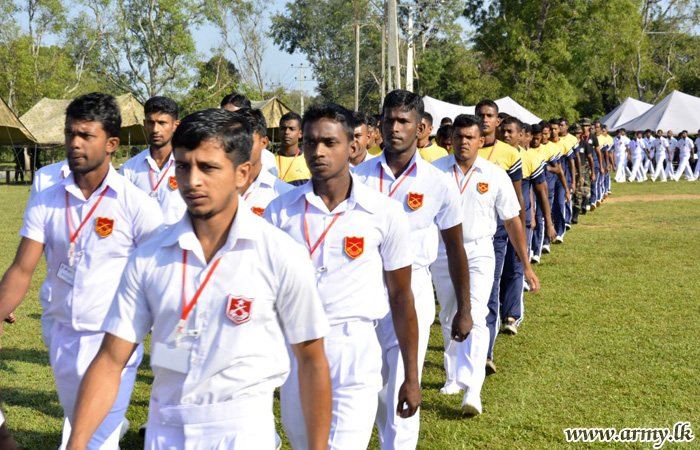 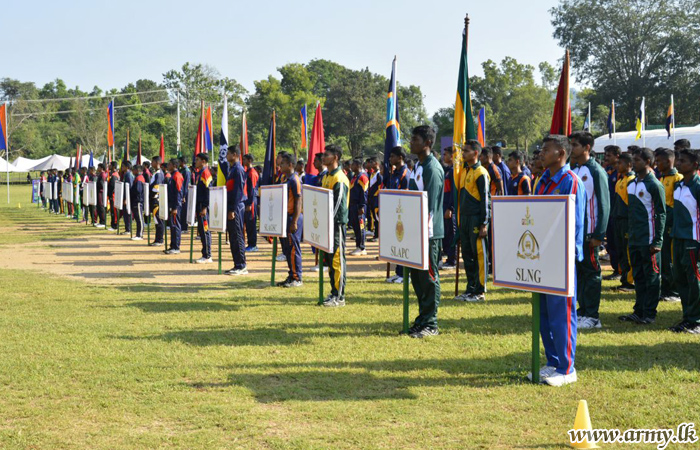 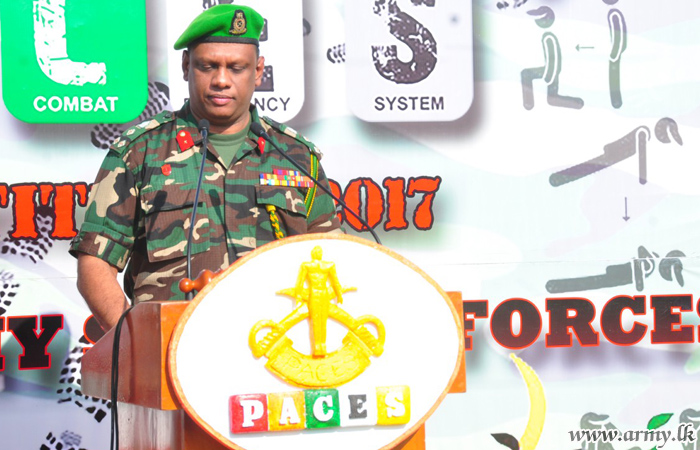 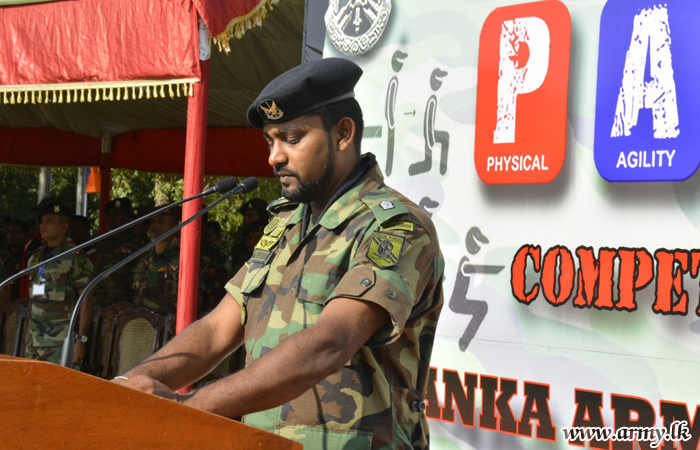 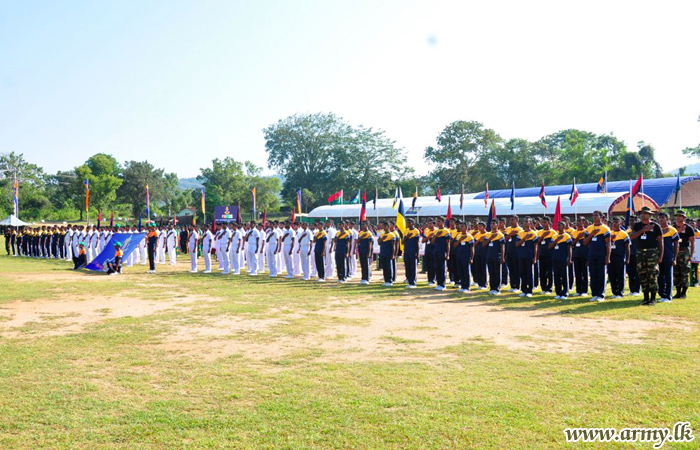