During subsequent interactions, the Sri Lankan Army Chief exchanged views with them on the progress of ongoing AAST talks and inquired into the implementation of various decisions, follow-up developments of previous talks and other matters of interest to both organizations.

At present, the ongoing 6th AAST talks are focused on continuing Exchange Programmes of Sports, Doctrinal Development, Promotion of bilateral military cooperation with special focus on training, administration and welfare, etc and conduct of other general affairs.

The visiting delegates during the brief meeting thanked the Army Commander for facilitating the sixth AAST in Sri Lanka and recalled historic roots on which both armies have been raised.

The friendly meet culminated with reciprocal exchange of mementos between the Commander of the Army and the Head of the Indian Army delegation. Indian Defence Attaché in Sri Lanka and Major General Piyal Wickramaratne, Director General General Staff were associated with the meeting.

The visiting Indian delegation will attend a wreath-laying ceremony at the Indian Peace Keeping Force (IPKF) memorial at Battaramulla on Thursday (23). 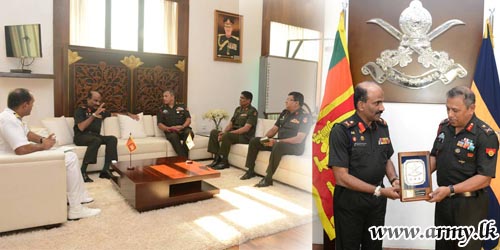 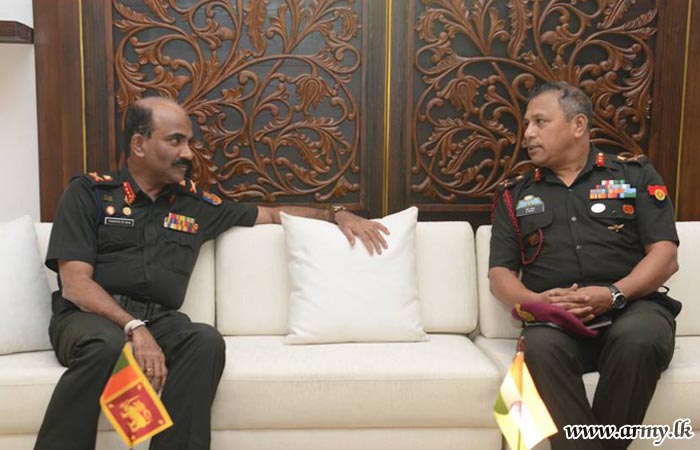 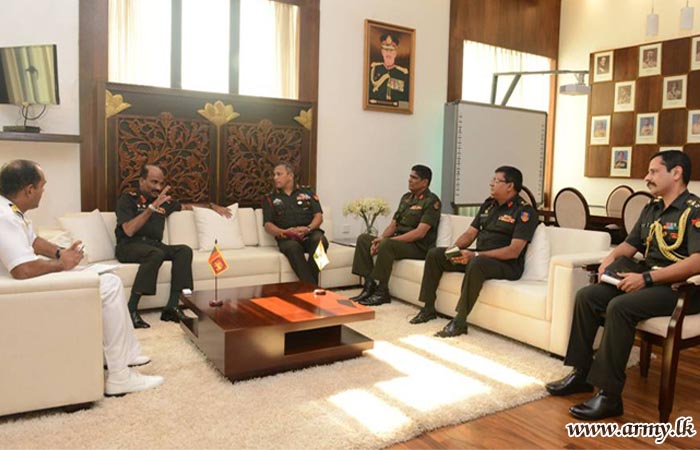 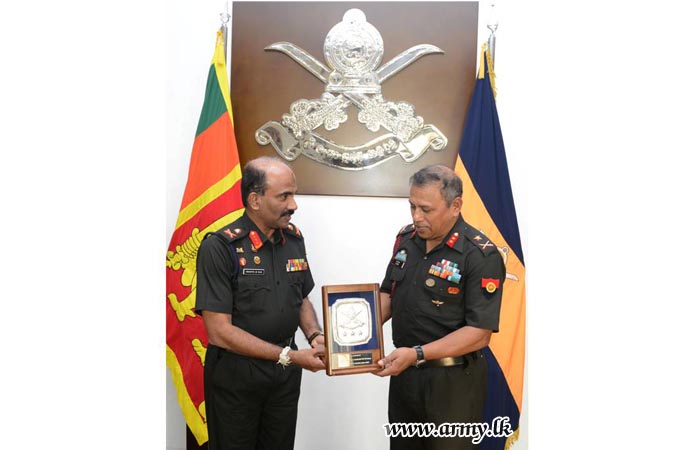 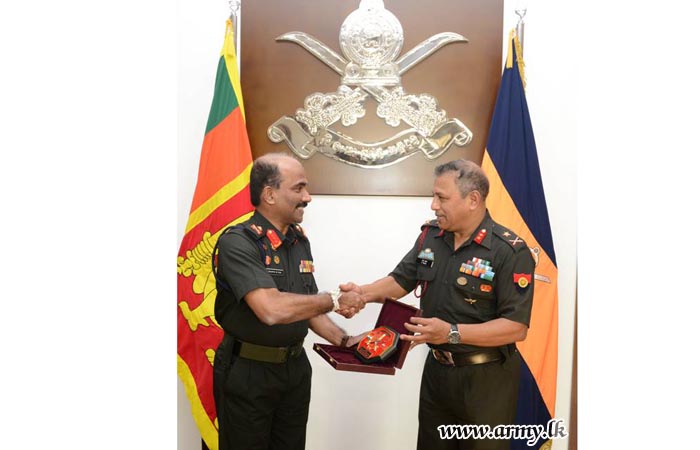 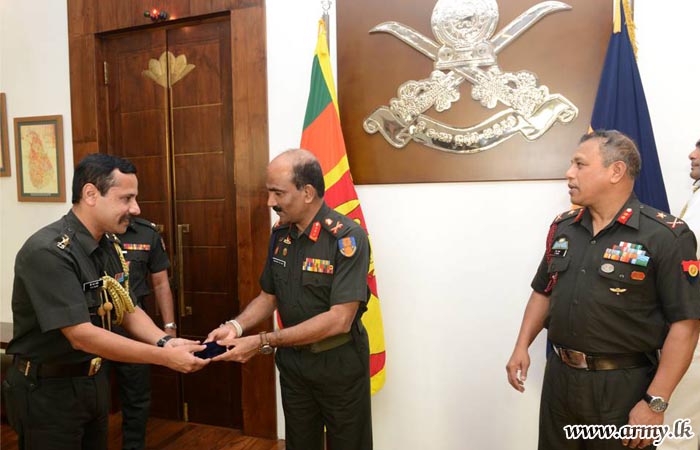