A friendly football tournament among players, attached to Tamil Sports Clubs kicked off on Sunday (4) at Paranthan Youth Circle Club playground in the 66 Division area as a project, launched to promote reconciliation and goodwill among players and the Security Forces. It coincided with 70th Independence Day celebrations.

Poonaryn, Illangaththirei Sports Club and the Youth Circle Club vied for supremacy during the finals. However, Youth Circle Club clinched the victory and received the trophy. Army troops organized the supply of refreshments, accessories and all needs for the game, together with symbolic trophies and cups. 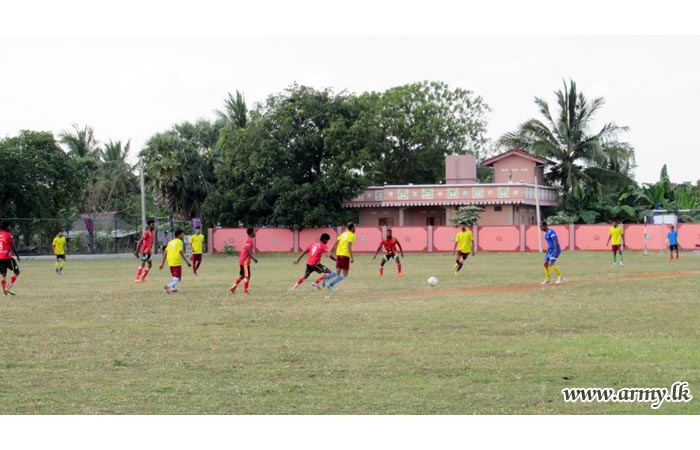 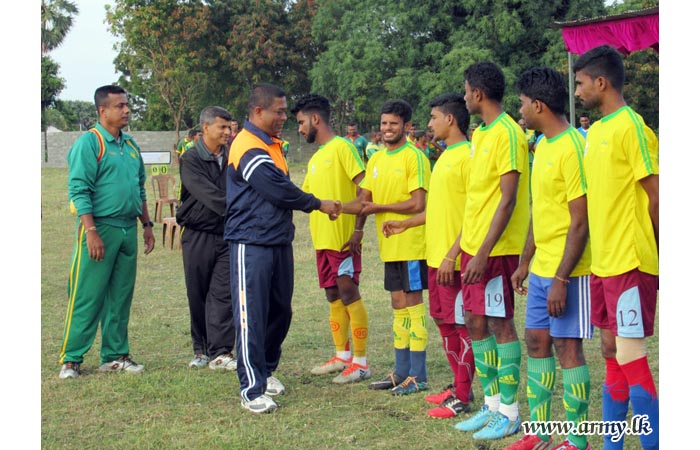 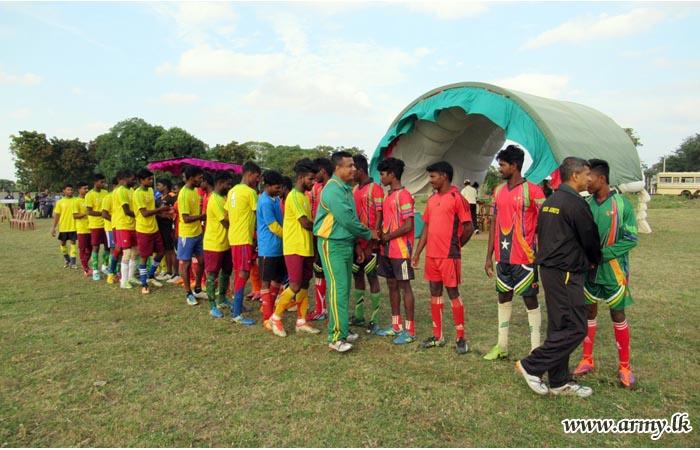 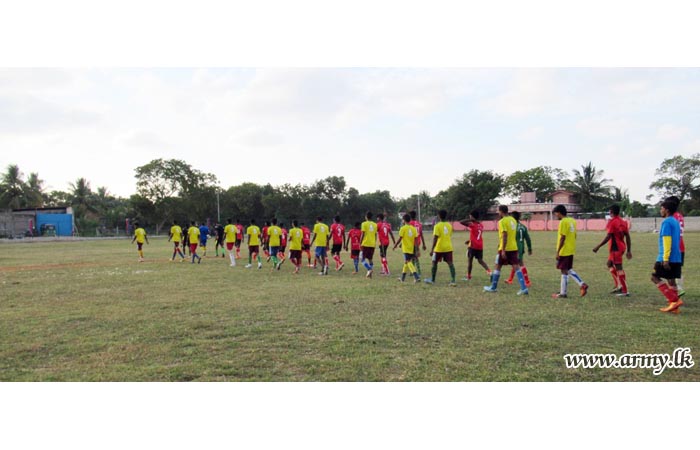 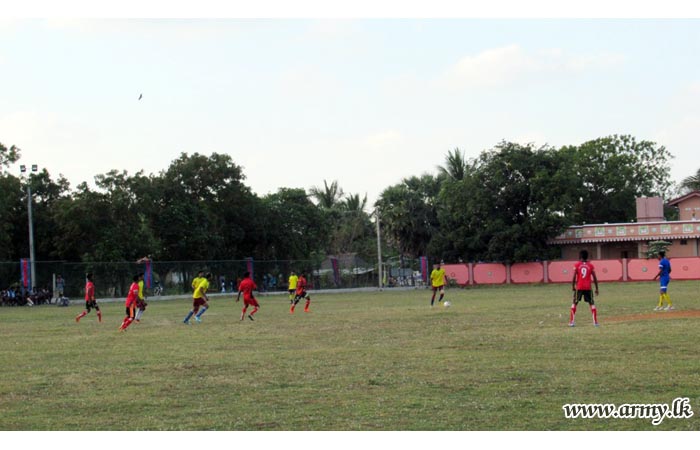 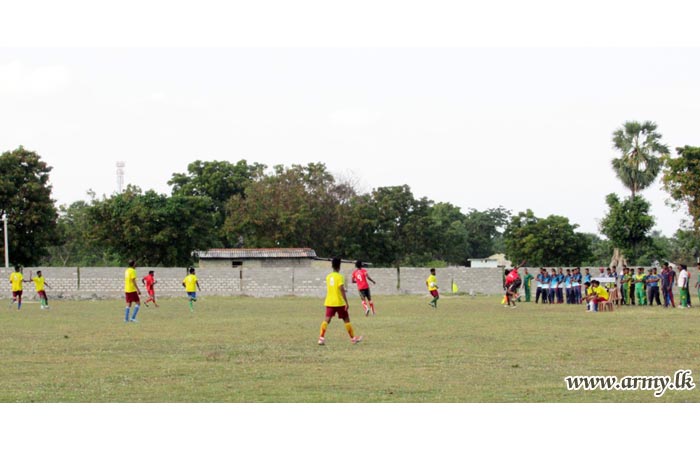 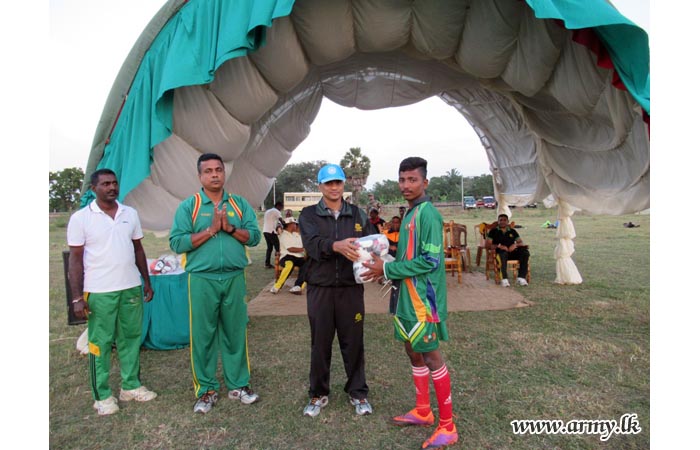 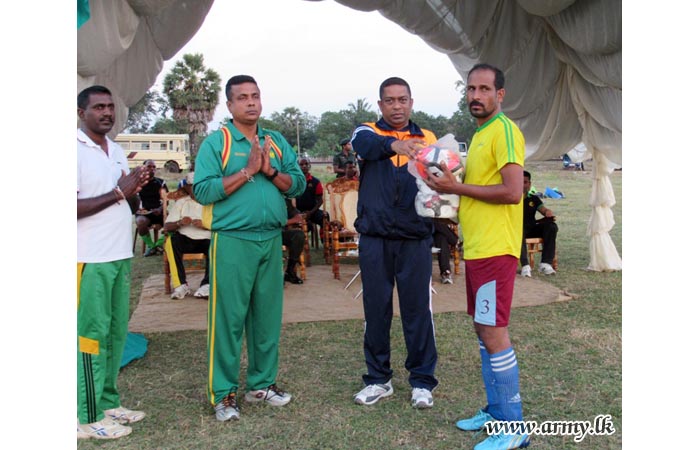