A total of 7 Officers and 6091 Other Rankers of the Army who are considered as Absent Without Official Leave (AWOL) have reported to Army formations by Wednesday (12) evening at the end of the week-long (5 - 12 February) general amnesty declared by HE the President account of 72 National Independence day.

In addition, absentees of the Navy and Air Force during the same period have also reported to their respective formations. 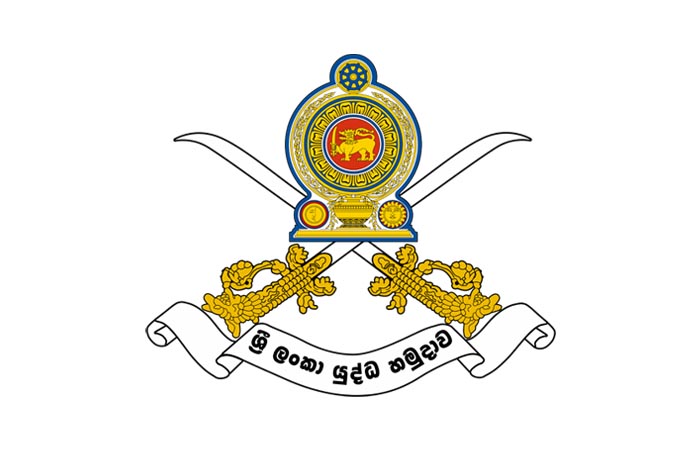