The grand finale of the T-20 Inter Club Cricket Tournament - 2018 of the Mullaittivu District got underway on Sunday (3) at Mullaittivu Public Grounds.

The tournament, organized under the guidance of the General Officer Commanding, 59 Division, Brigadier Ruwan Wanigasooriya with the support of the 593 Brigade Commander, Colonel A.H.L.G Amarapala was aimed at strengthening spirits of harmony and reconciliation among different communities.

It drew a large gathering of cricket fans from all over the district to Mullaittivu town. A total of 51 sports clubs including Sinhala, Tamil and Muslim cricket clubs participated in the tournament.

In a closely contested match, the Chandran Sports Club became champions while Nanparkal Sports Club emerged runners-up. The Udayan Sport Club however managed to get away with 2nd Runner up title.

In the final encounter, Nanparkal team batting first scored 162 runs. The score was found insufficient to challenge the Chandran’s batting line-up which easily surmounted the total with 5 overs to spare.

The fact that the Nanparkal Cricket Team of Udayarkattu had a Sinhala player, named Wijerathne who is originally from Ratnapura but presently residing in Pudukudiruppu turned to be the talk of the town. He is an all-rounder who actively contributed to bring his team to the finals. 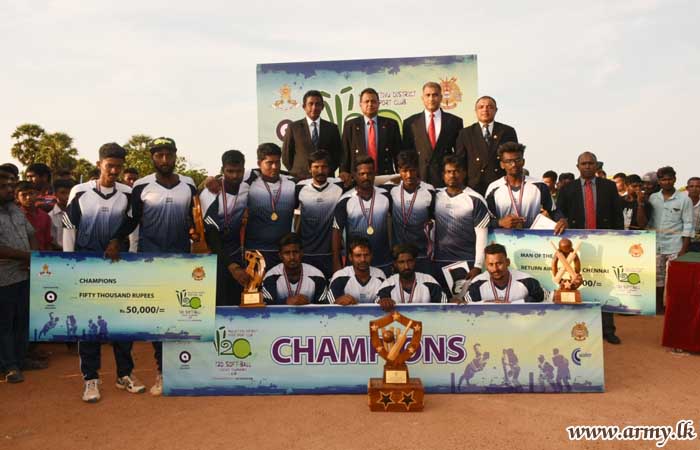 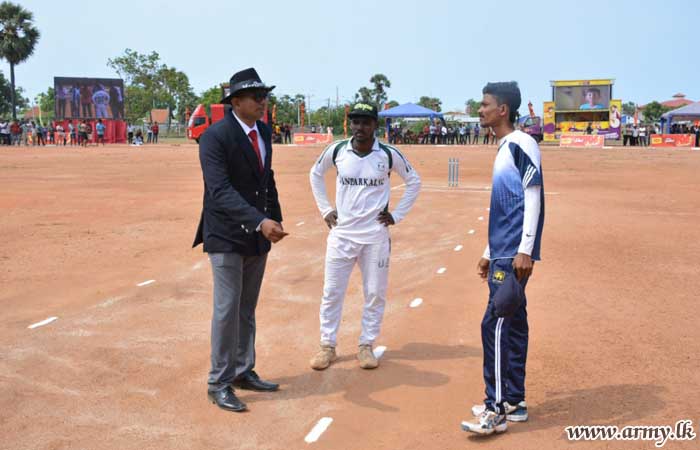 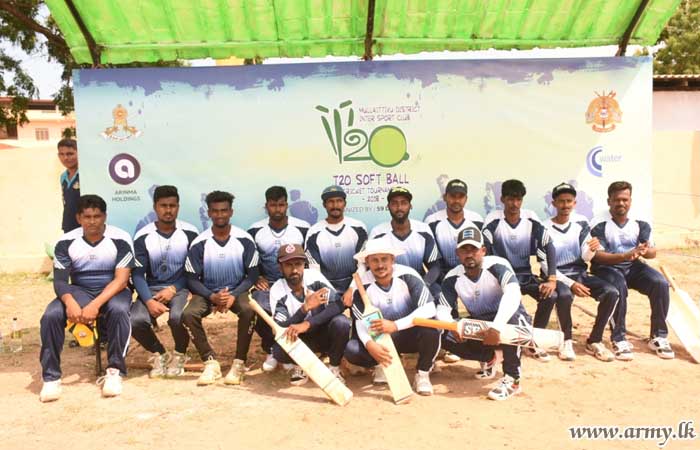 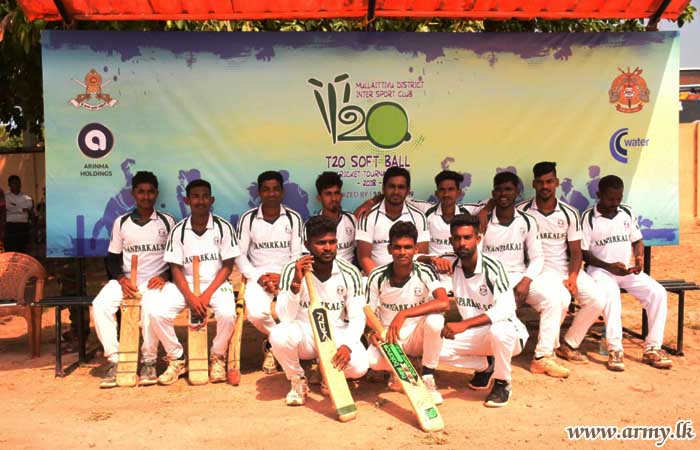 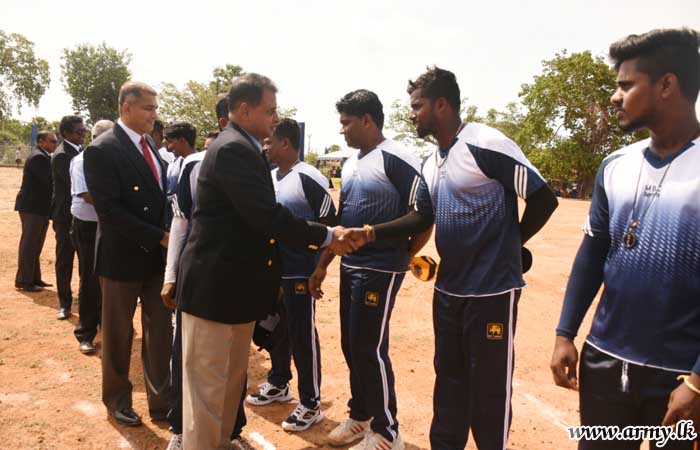 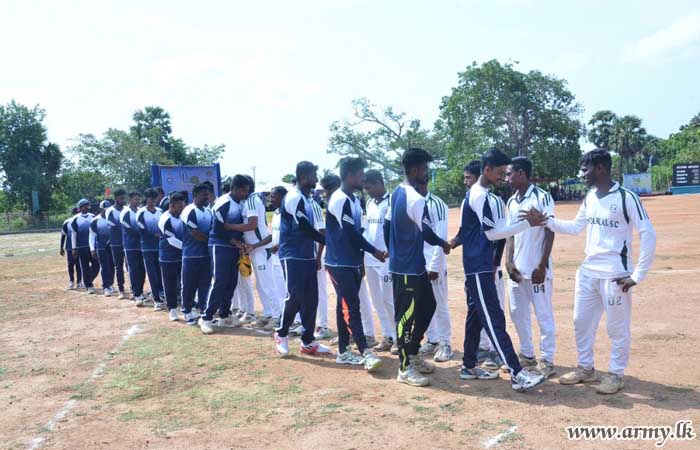 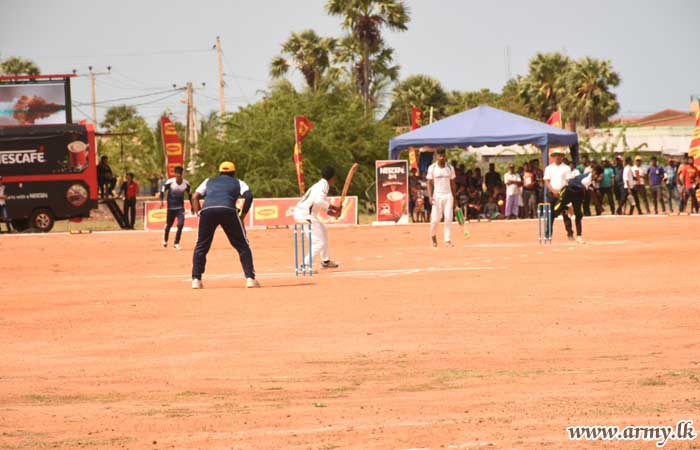 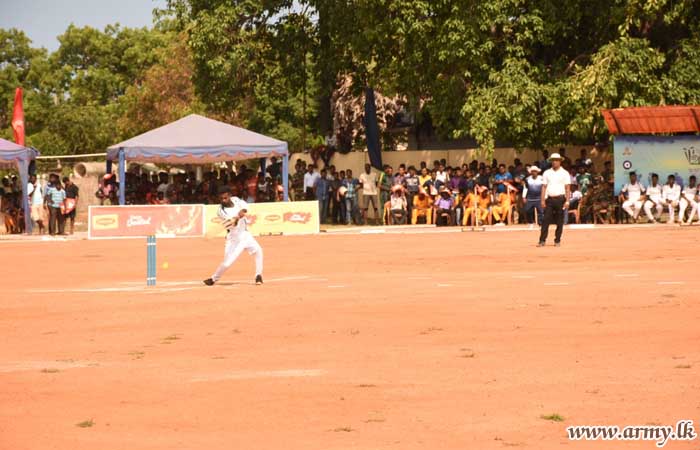 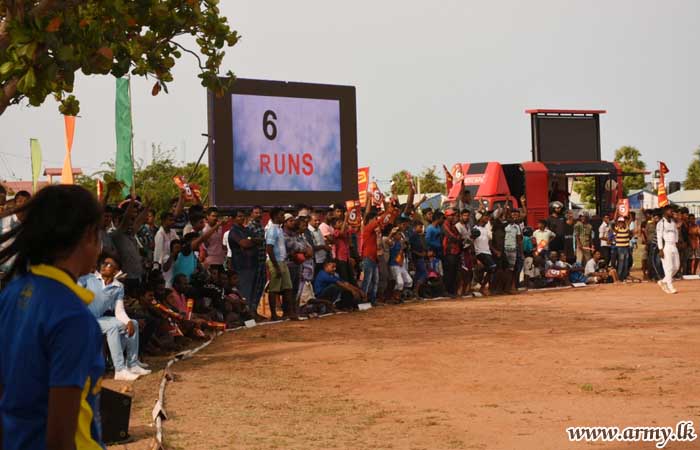 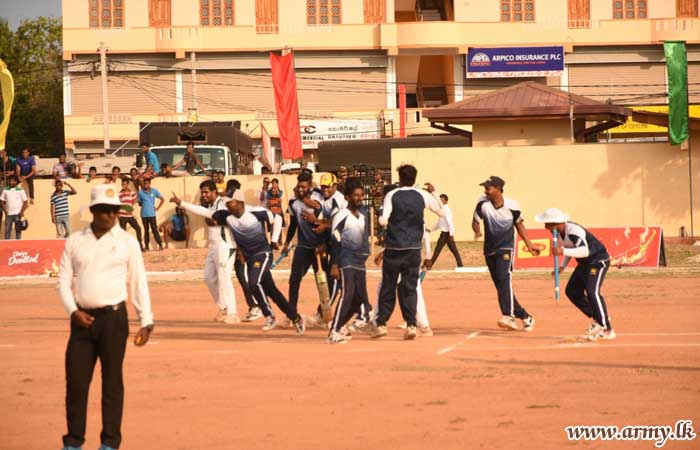 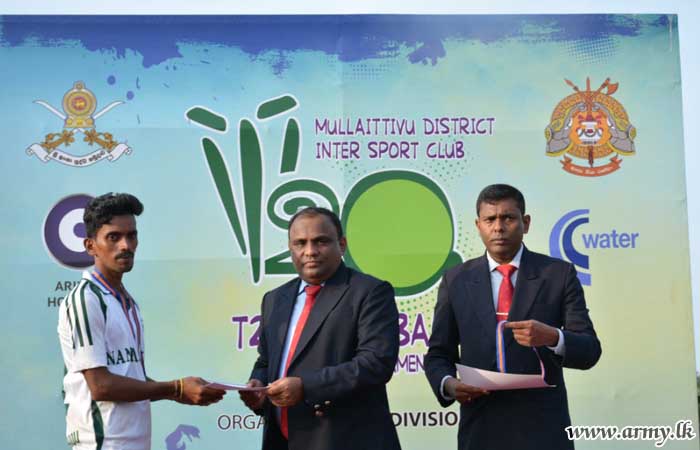 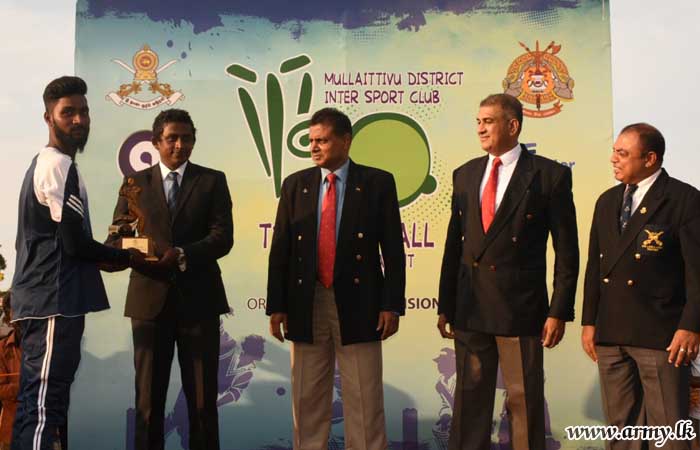 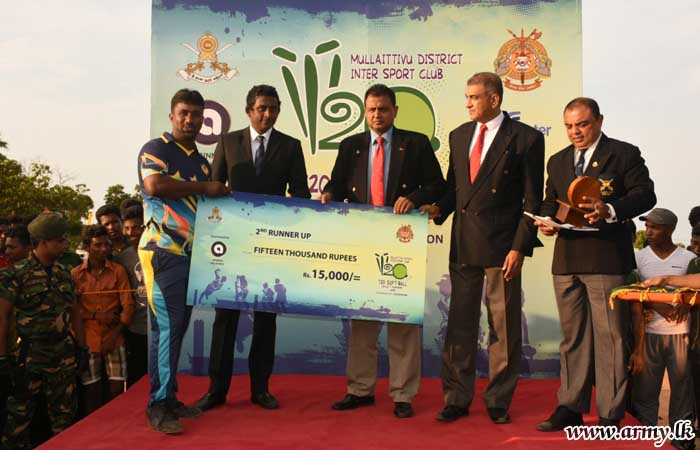 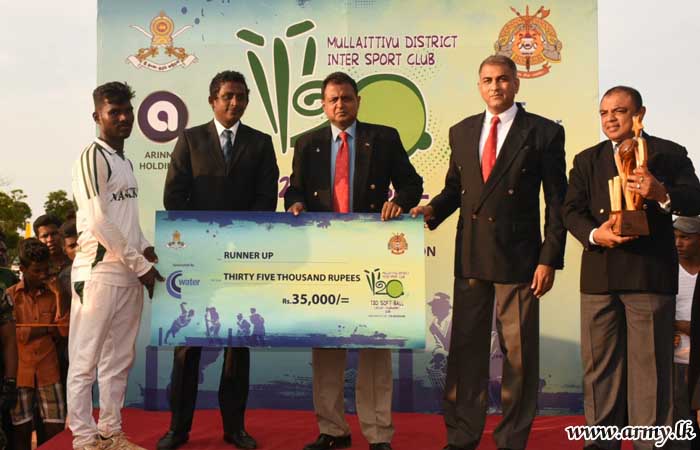 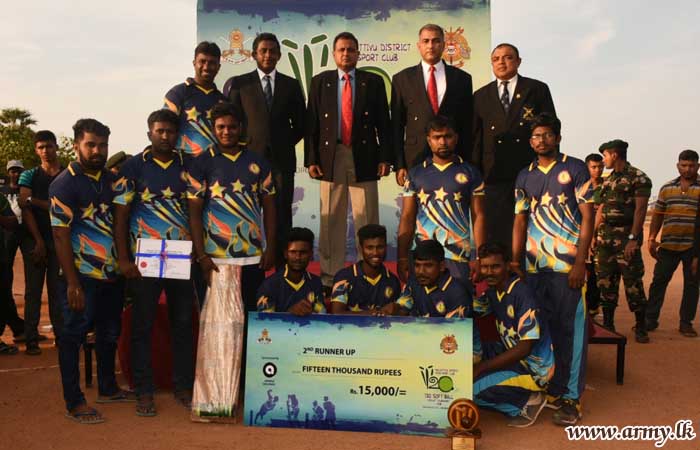 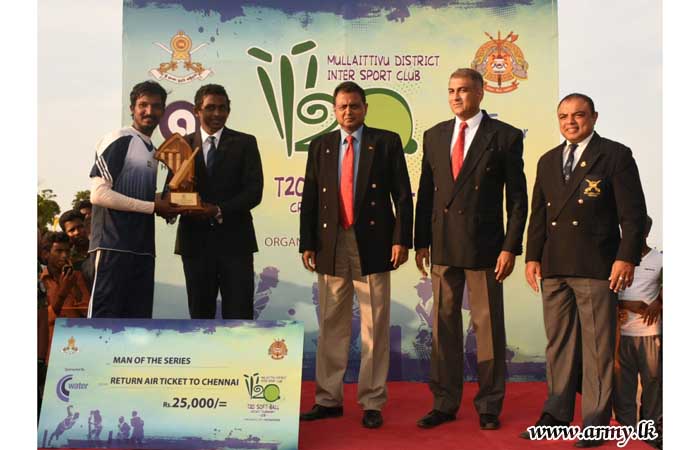 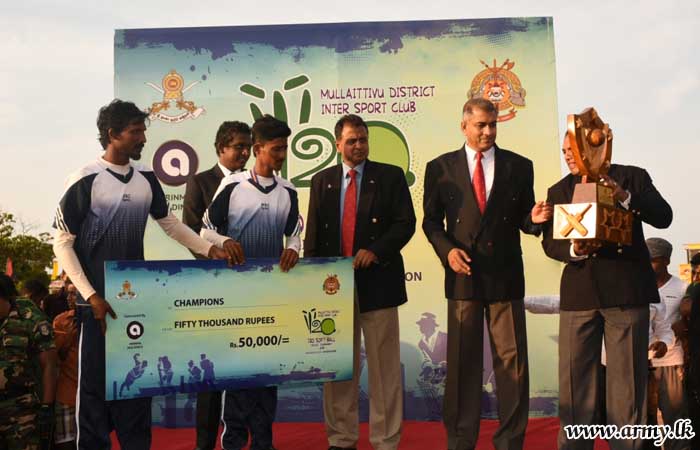 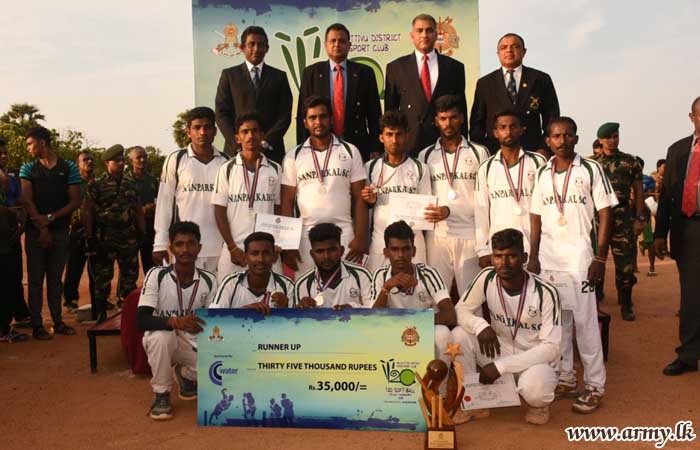