Giving prominence to a series of community-oriented service projects, troops of the 51 Division under the Security Force Headquarters - Jaffna (SFHQ-J) on Sunday (4) conducted separate Independence related and community oriented projects in areas coming under the 51 Division in the centre of Jaffna.

A few hundreds of Army members of the 51 division went out to more than 10 public places such as, Kovils, temples, hospitals, schools, beach fronts, etc for cleaning projects (Shramadana).

Following elaborate programmes mapped out by Major General Roshan Seneviratne, General Officer Commanding, 51 Division with the blessings of the Jaffna Commander, Major General Darshana Hettiarachchi in close contact with the 511, 512, 513 and 515 Brigades and Units of the 51 Division.

In a separate programme at Kadurugoda Ancient Temple premises troops of the 511 Brigade provided refreshments to those visiting Jaffna.

Around the same time, 513 Brigade troops attended the cleaning of coastal belt between Keeramalei and Madagal on account of the Independence Day. 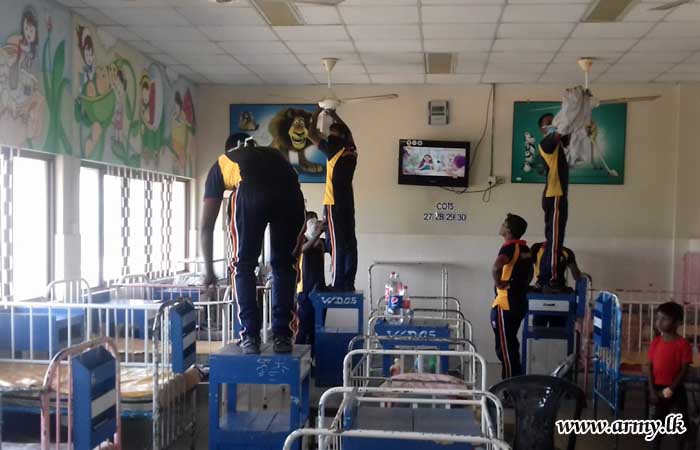 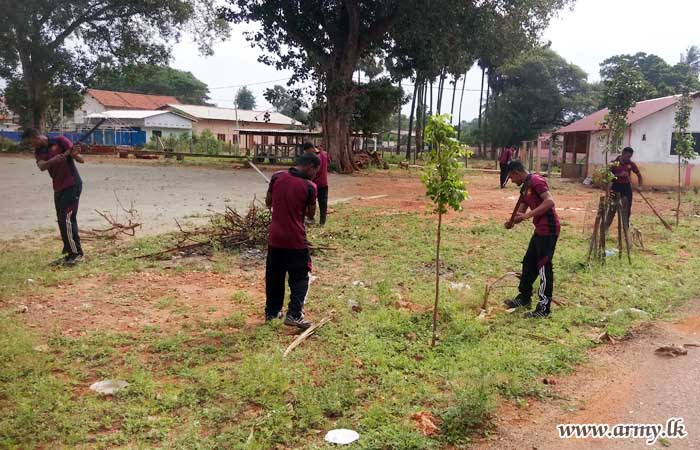 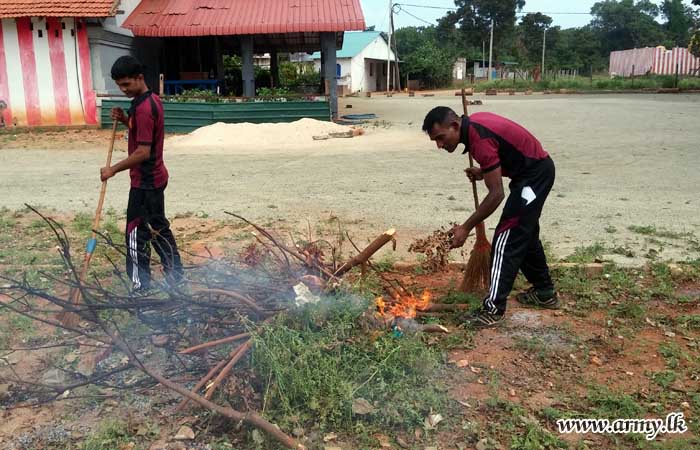 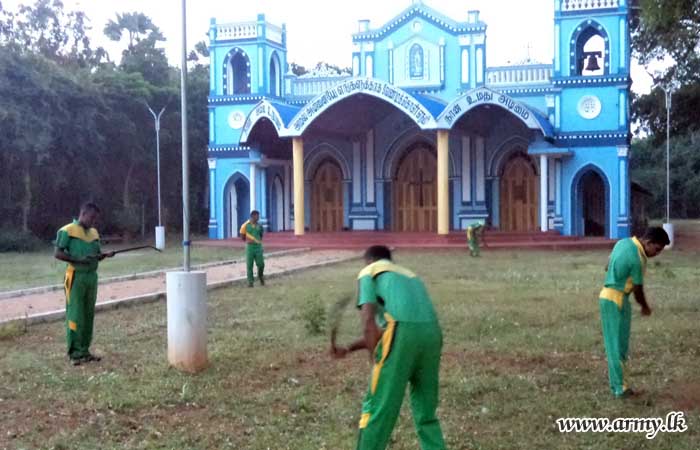 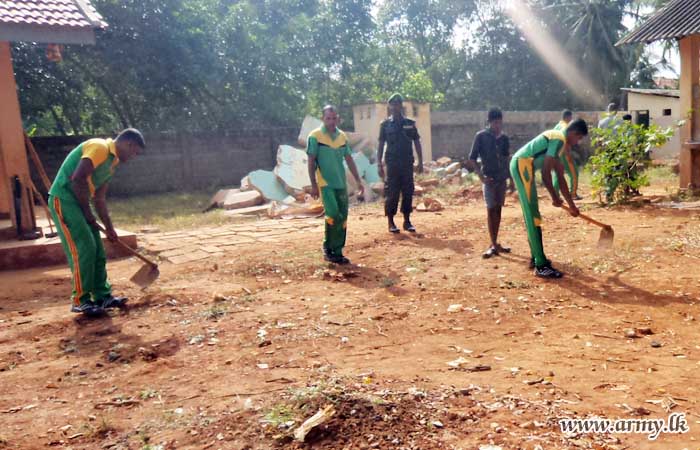 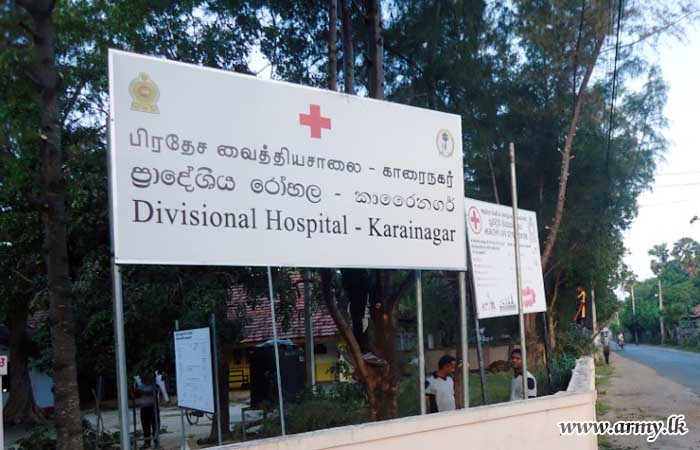 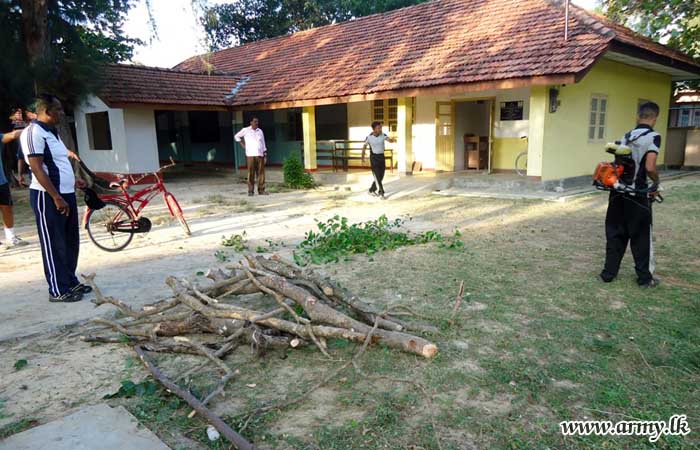 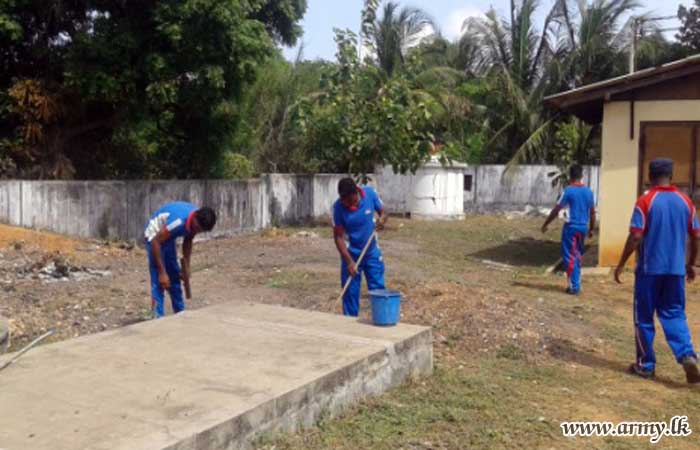 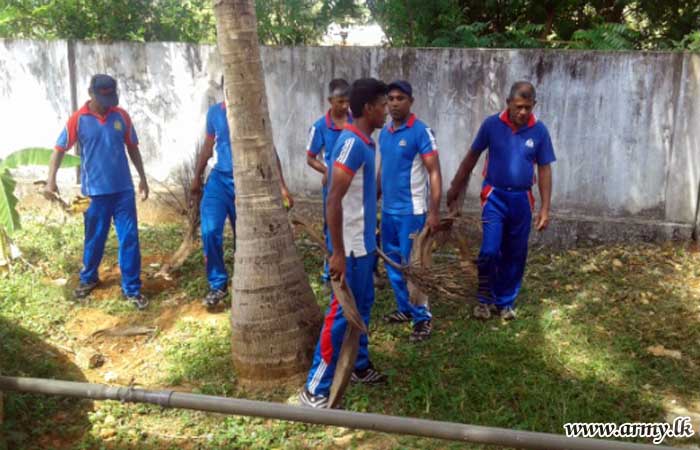 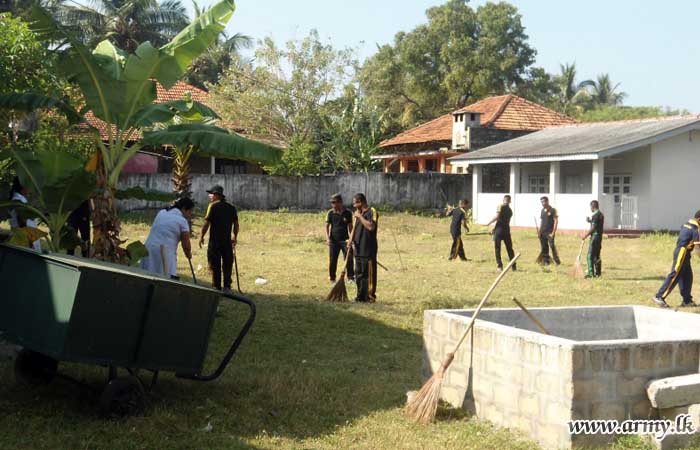 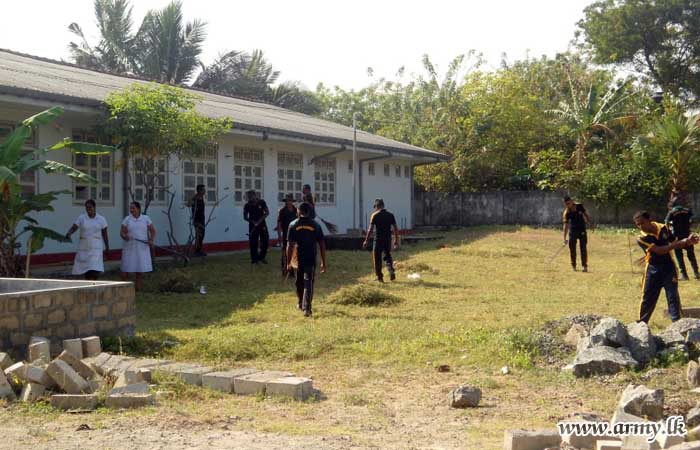 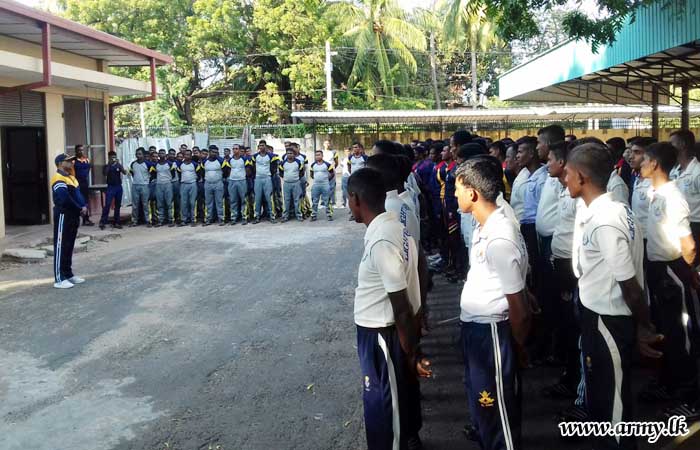 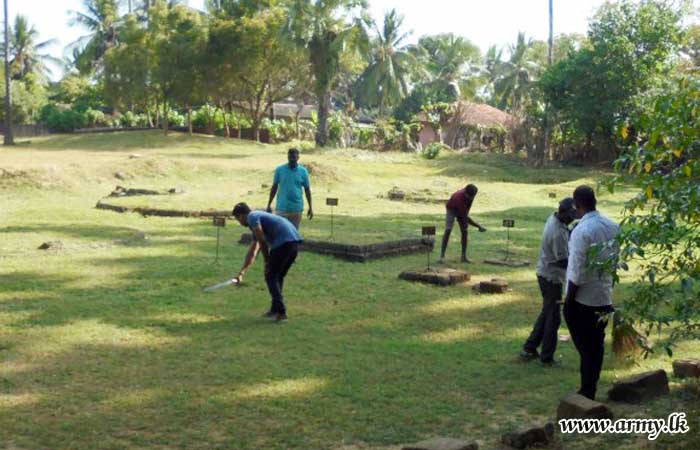 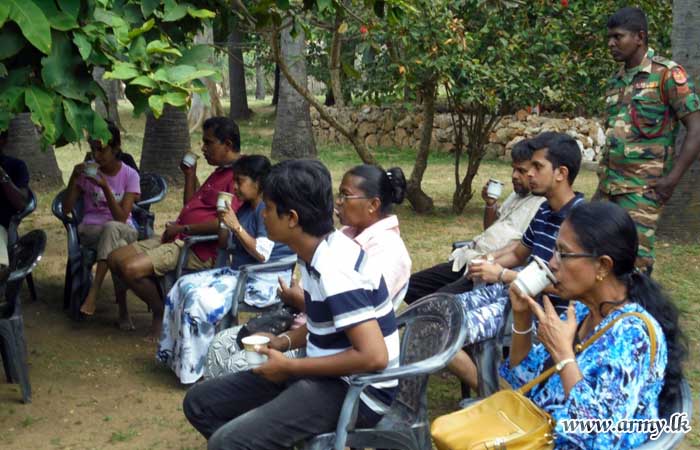