The ceremony got to a start soon after the Chief Guest arrived at the premises to be received by Lieutenant General Mahesh Senanayake, Commander of the Army the Guest of Honour in the company of the ASL Commandant, Brigadier W.G.D Wanniarachchi and a few more senior officers.

The LSC Course covers a wide range of general staff duties, roles and tasks, rules and conventions of communication, both verbal and written, principles of administration, logistics at regimental levels, logistic operations, terms of logistics, practical alterations and change of modules, etc with the contribution of learned Army Officers and eminent scholars, drawn from state sector institutions, including the Kotelawala Defence University (KDU).

After the ASL Commandant welcomed the day’s Chief Guest and the Guest of Honour, the proceedings for distribution of symbolic parchments containing degree certificates to all 32 graduates began amid roars of applause.

Another special feature of the occasion was the presentation of the two most prestigious ASL awards, dedicated to the ‘Best Logistic Planner’ and the ‘Best Overall Performance’ in the LSC – No 4.

The Army School of Logistics at Clappenburg Trincomalee is the premier Logistics Training Establishment of the Army where all level arms are trained in the fields of logistics and administration. During 1980s Clappenburg gave shelter to the Internally Displaced People escaping from the onslaught of the terrorists in the North and the East. In 1990s, the Sri Lanka Army set up the 4th Armoured Regiment in Clappenburg. In 1994 Clappenburg was converted to the ‘Replenishment Park’ and used as the ‘Transit Camp’ for the soldiers to travel from the North and East by the vital sea route. Thereafter, the Army School of Logistics was auspiciously declared open on 9th May 2011 by the then Commander of the Army.

Logistics Staff Course Number 3 set foot in the Army School of Logistics on 6 June 2016, setting a bench mark in the history of the school for two distant reasons. Firstly, the course duration was extended from 36 weeks to 50 weeks and secondly awarding the Master of Business Administration in Logistics Management from the General Sir John Kotelawala Defence University (KDU). For the first time, two Officers from two friendly foreign countries, the Republic of Maldives and the Kingdom of Nepal joined the course. The Logistics staff Course No – 4 commenced with 32 officers on 9 March 2017 with representatives of two friendly foreign countries, Bangladesh and Nepal. 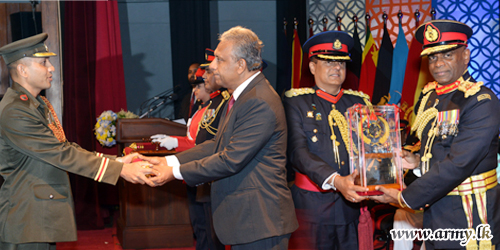 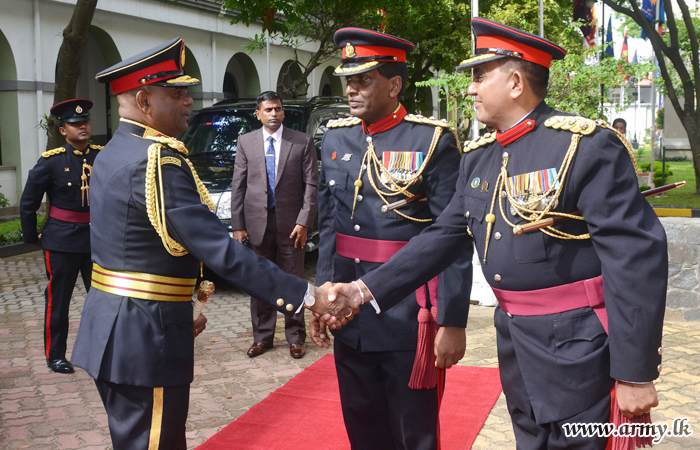 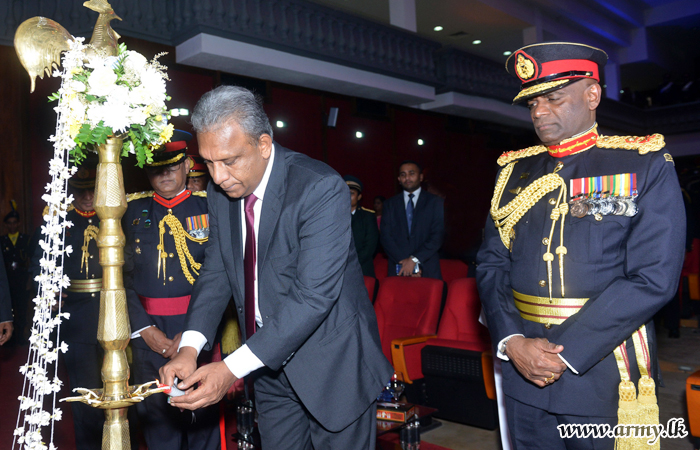 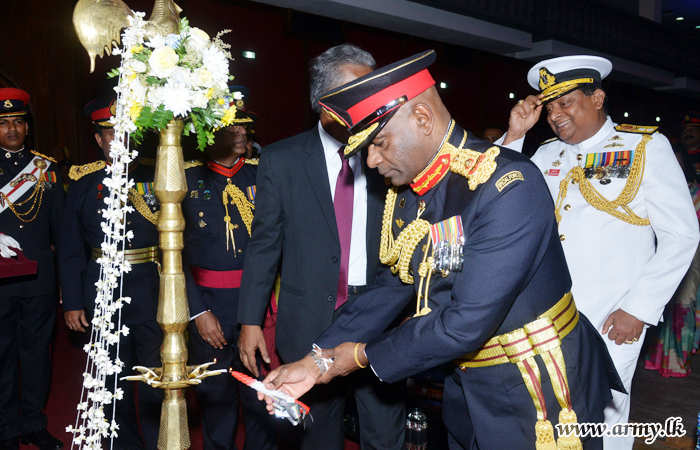 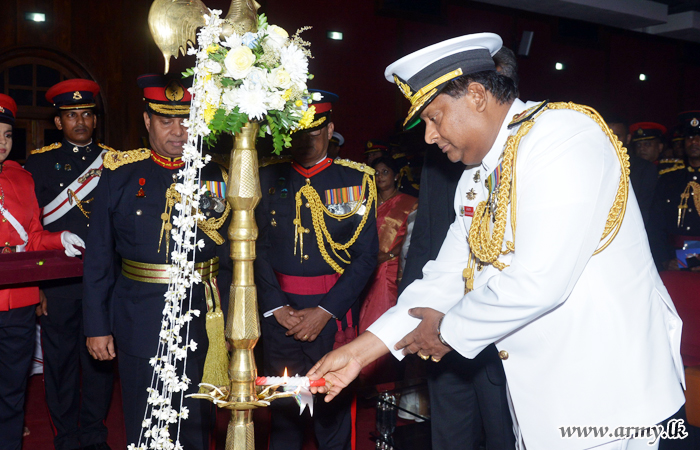 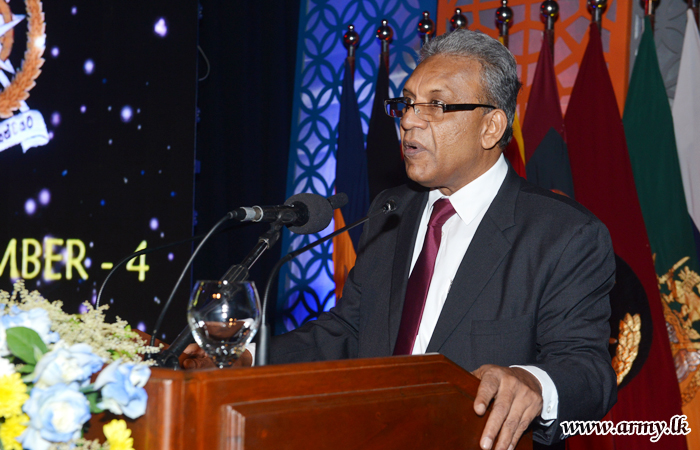 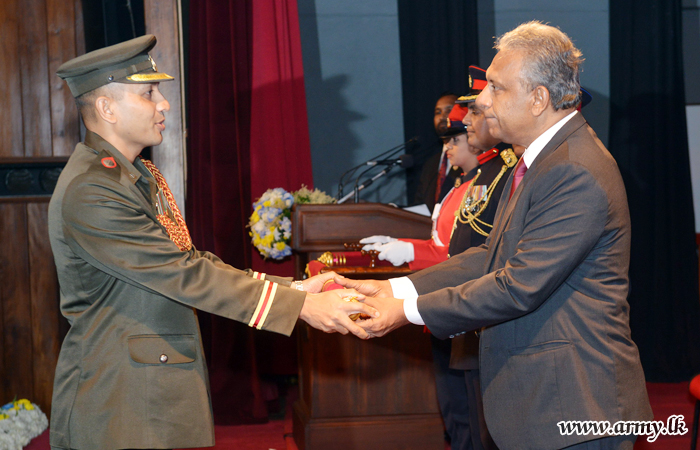 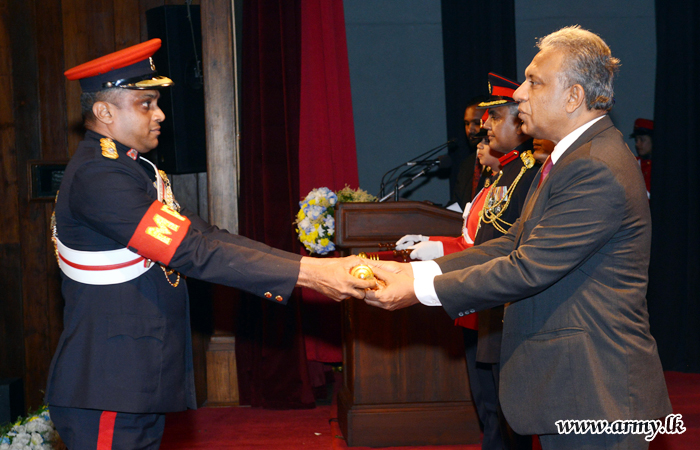 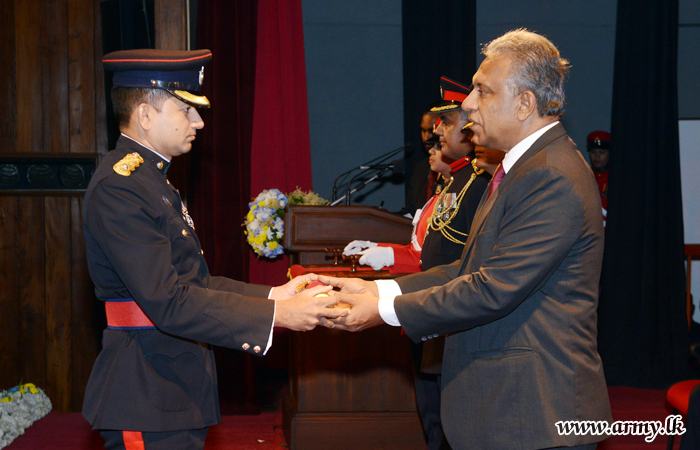 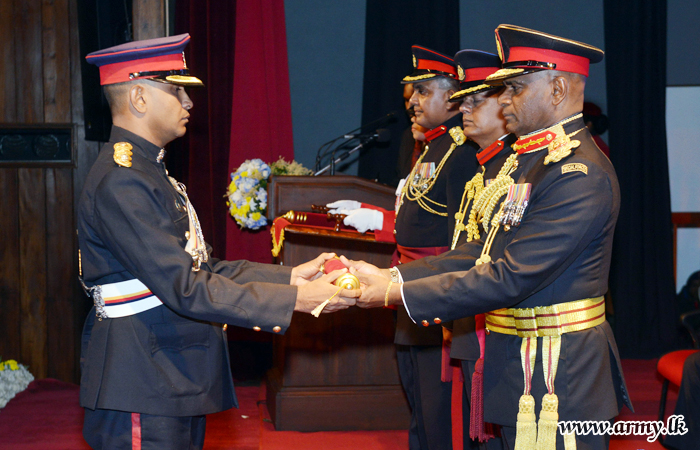 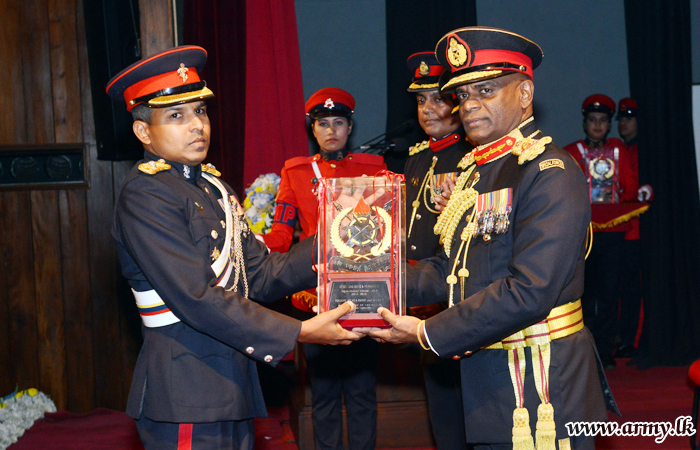 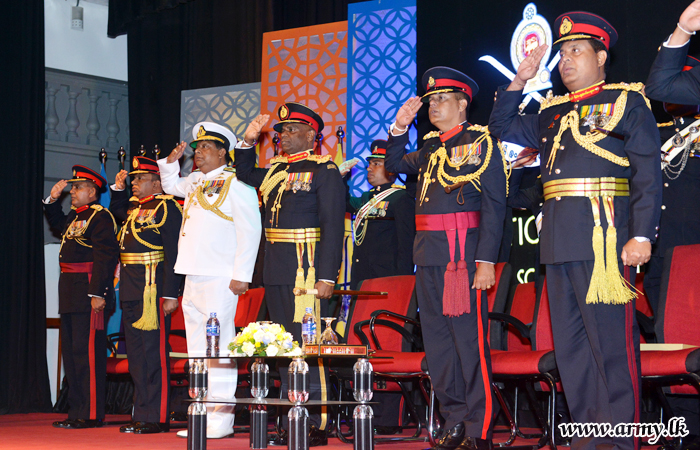